THE DECLARATION by Third Force parties, along with former presidents Chen Shui-Bian and Lee Teng-Hui and other influential figures such as former vice president Annette Lu, former DPP presidential candidate Peng Ming-min, and Formosa TV chair Kuo Bei-hung, that they intend to seek amendment to the Referendum Act to allow for a referendum on issues of Taiwanese sovereignty poses a significant challenge to the DPP. Namely, with this move, the Third Force has more or less declared its intent to seize the mantle of traditional positions held by the DPP away from it.

What is notable about this declaration is that most of the Third Force parties which emerged from the Sunflower Movement endorsed this. The NPP, SDP, Radical Wings Party, and Free Taiwan Party all signed onto the declaration, as well as the Taiwan Solidarity Union. Despite agreeing on many key issues, Third Force parties have been internally divided in the past.

At times this is due to grudges between Third Force leaders, some of which go all the back to the Wild Lily movement and earlier social movements in Taiwan, or grudges formed during the Sunflower Movement. At other times, this is because Third Force parties find themselves contesting the same positions during elections. This was a source of conflict during 2016 elections, when the SDP chose to endorse DPP legislative speaker Ker Chien-Ming over the NPP’s candidate, Handy Chiu, in spite of Ker being widely hated among Taiwanese civil society. Similarly, in upcoming 2018 elections, the NPP plans to run candidates in electoral districts even if this means that its candidates may conflict with other Third Force candidates, something that has led to controversies with, for example, the Radical Wings Party.

Yet all Third Force parties signed onto the declaration. This in part also demonstrates that Third Force parties have increasingly drifted towards open advocacy of Taiwanese independence. During 2016 elections, the SDP focused primarily on leveraging its platform calling for social democratic policy-making over pushing for independence, claiming that independence/unification politics had dominated Taiwanese politics for too long and that it was time to move beyond that. Neither did the NPP openly advocate Taiwanese independence, despite that it was perceived as a pro-independence party. But the NPP and SDP alike have been increasingly open about advocacy for independence in the two years since 2016 elections, something that the Free Taiwan Party and Radical Wings Party have been critical of the NPP and the SDP before for in the past.

It should be noted that elders of the Taiwanese independence movement such as Lee Teng-Hui, Chen Shui-bian, and Peng Ming-min, have been probing the Third Force after its emergence in the wake of the Sunflower Movement and nine-in-one elections in 2014 in order to see whether they should be support the Third Force. It has long been a matter of speculation among activists themselves and by media that Third Force parties, in particular the NPP, may receive substantial financial backing from these elders of the Taiwanese independence, and the NPP received the endorsement of at least Peng Ming-min in the past.

Yet what is significant about the fact that these Taiwanese independence elders intend to work with Third Force parties to change the Referendum Act, in all probably with the eventual aim of building towards an independence referendum, is to what extent this undercuts the DPP. Since taking power in 2016 legislative and presidential elections, the DPP has become increasingly conservative on social policy, as well as backed away from open advocacy of independence. In this way, if Taiwanese politics cleaves along the two poles of left versus right and independence versus unification, the DPP is moving increasingly towards the center, whereas it was traditionally a party that advocated progressive policies and a pro-independence platform. 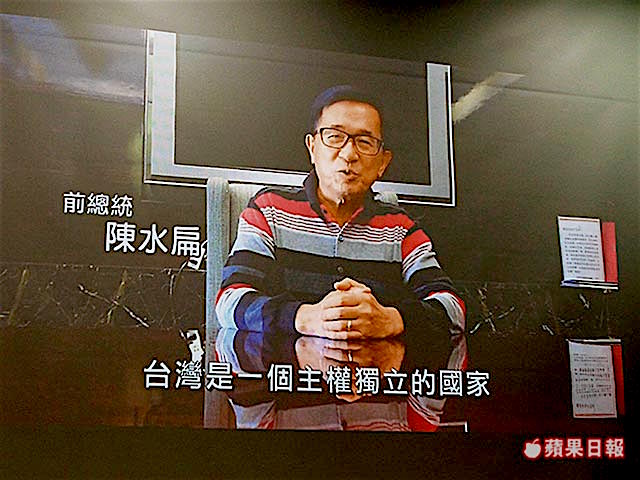 The DPP has been criticized for increasing conservatism on a number of matters, such as backing away from its past support for gay marriage, restarting nuclear power plants despite campaigning on an anti-nuclear platform, or passing controversial changes to the Labor Standards Act seen as undoing thirty years of labor reforms in Taiwan. Attendant with its increasing conservatism, it should not be surprising either that the DPP abandoned support for an independence referendum, another traditional demand of the DPP. While changes to the Referendum Act were passed which lowered the benchmarks needed to hold a referendum, these changes also specified that a referendum could not be held on the issue of Taiwanese sovereignty.

Despite their mostly youthful composition, the Third Force parties in many ways the traditionalist parties of the pan-Green camp, in upholding the progressive and pro-independence platform that the DPP has abandoned. As such, pushing towards an eventual independence referendum is also in many ways a move by the Third Force to steal away traditional voters from the DPP, that is, individuals who adhere more closely to the past political positions of the DPP than the DPP’s positions at present. This is also likely why Third Force parties have called for referendums on not only the issue of independence, but other key issues in which the DPP reversed, such as nuclear power, and changes to the Labor Standards Act.

And it is significant that elders of the Taiwanese independence movement, many of which were founding members of the DPP, have signed on to at least the independence referendum. This will further cement in the minds of voters the perception that the DPP has drifted away from its traditional political platform and that this has been inherited by the Third Force.

It is another question altogether whether any of these pushes for referendum will be successful. It is even possible that they will backfire. A recent recall vote organized by anti-gay groups against NPP chair Huang Kuo-chang for his support of gay marriage that was nearly successful and plans by such groups to hold a referendum to undo the Council of Grand Justice’s decision that gay marriage must be legalized shows how of lowering the benchmarks for referendum could, in fact, be dangerous. 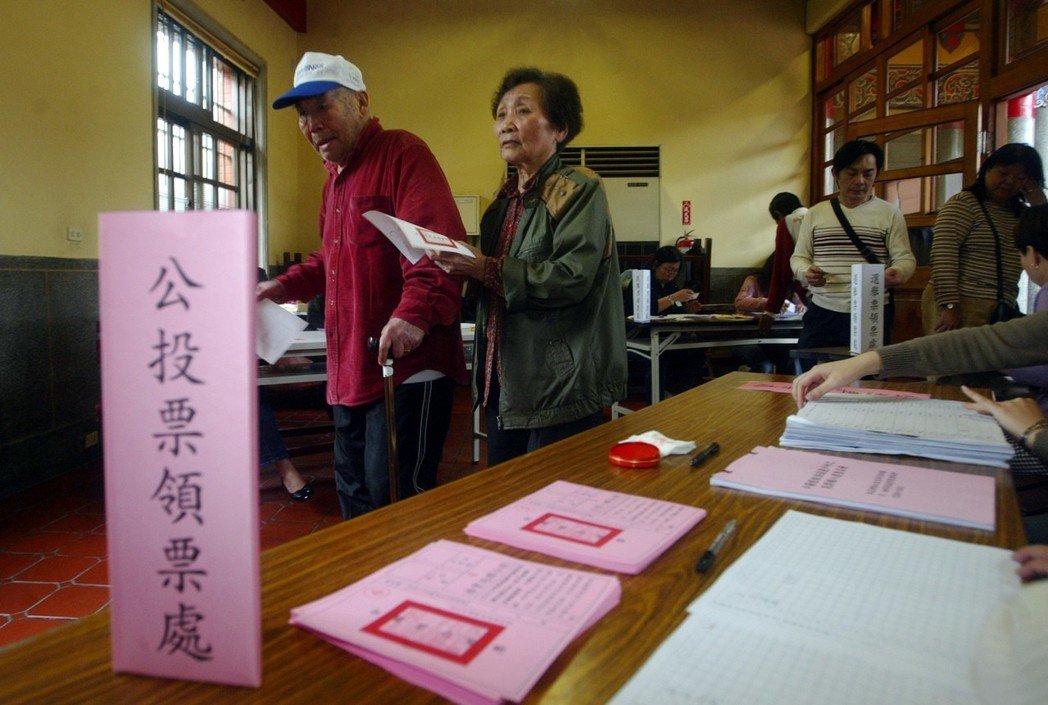 Yet the Third Force parties are not politically irrational in their behavior. It is a mistake to think that they are primarily because they are primarily composed of youth activists and emerged from a social movement, as many analysts seem to do. If a campaign to hold an independence referendum fails, this will merely add to the long list of failed campaigns to push for independence referendums in Taiwan—most of which were organized by the DPP in the past, anyway. On the other hand, organizing such a referendum will—no matter the result is—provide a valuable opportunity for the Third Force to try and steal the DPP’s traditional voter base.