MEDIA PERSONALITY Dennis Peng was charged with aggravated libel last week for accusations made by Peng that President Tsai Ing-wen’s Ph. D is illegitimate. Such accusations, which have been referred to as Taiwan’s equivalent of “birtherist” conspiracy theories such as those made against former US president Barack Obama, were that Tsai never wrote his dissertation and so her Ph. D from the London School of Economics (LSE) is fake. 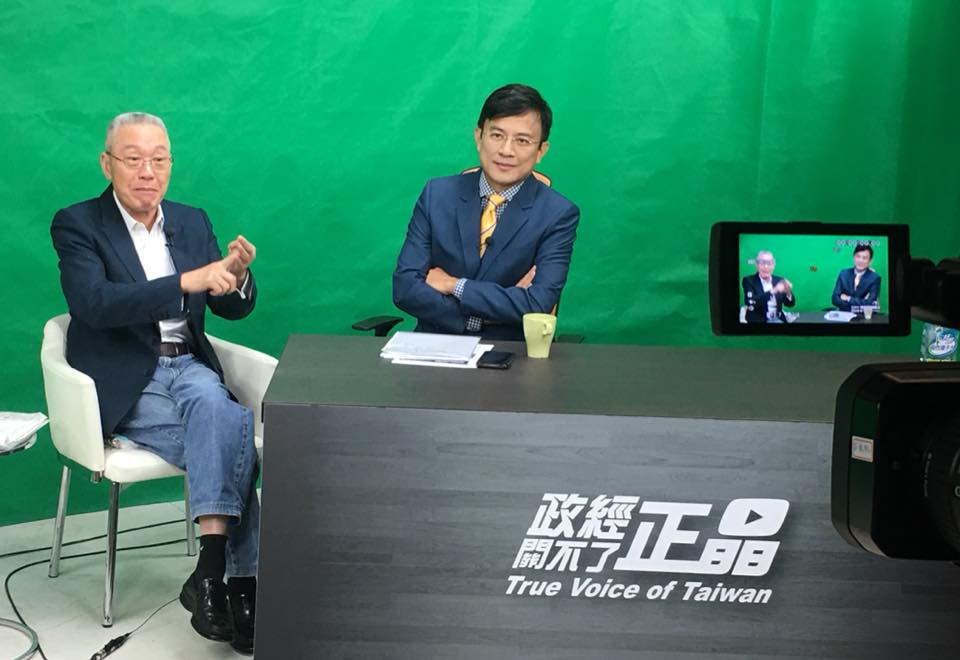 Such individuals hoped for Tsai to take more direct moves to steer Taiwan toward political independence such as pushing for constitutional changes or an independence referendum. Likewise, many of the members of the Formosa Alliance were angered by Tsai’s progressive social policy, with particular anger focusing on attempts by Tsai to legalize gay marriage, and they seemed to begrudge Tsai as a female politician, sometimes speculating about Tsai’s sexuality.

Peng was one of the largest amplifiers of disinformation that Tsai had never written a Ph. D thesis, hosting a talk show on Formosa Television that frequently gave airtime to such conspiracy theories. Peng previously also taught at the National Taiwan University’s journalism department.

At the time, Peng was backed by one of the key leaders of the Formosa Alliance, Kuo Pei-hung, the chair of Formosa Television. Some believed that Kuo was originally hoping to challenge Tsai for the DPP’s presidential nomination in the lead-up to 2020 elections. Kuo later backed Tsai’s former premier, William Lai, in a challenge against Tsai that was backed by the Formosa Alliance.

But after Kuo was ousted from Formosa Television’s leadership in April 2019 due to an internal controversy over his use of company funds, Peng and his television crew also left the station to continue their program. Allegations against Tsai continued to take place on this new streaming program, resulting in Tsai filing a libel case against him.

However, one notes that it was a potentially risky move by Tsai to sue Peng for libel. Namely, Tsai would run the risk of opening herself up to accusations that she was seeking to silence critics—even critics from within her own camp—through legal threats.

Ironically enough, this has been an accusation frequently leveled against Tsai by the KMT. The KMT has long accused the Tsai administration of conducting a “Green Terror” through the party assets probe into assets of the KMT retained from property seizures the authoritarian period and the Transitional Justice Commission aimed at clarifying past crimes committed by the KMT during the White Terror. 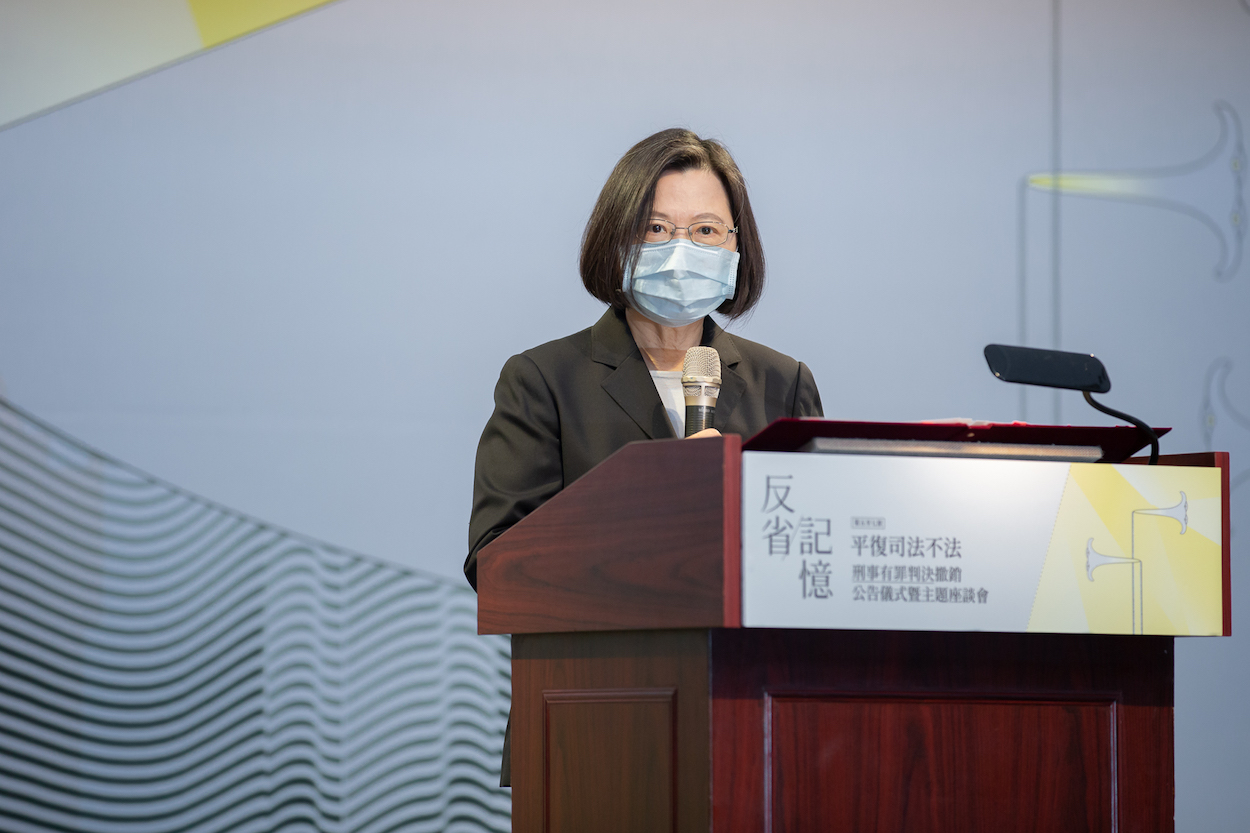 One expects Peng to allege political targeting from the Tsai administration after the charges against him, though Peng must still be tried on these charges.

This remains to be seen, but this seems far from impossible, and could potentially serve as a point of leverage for Chinese disinformation. Notably, similar disinformation circulated among deep Greens and members of the pan-Blue camp, not only pointing to their similar views, but how they might be drawn into alignment.