THE FACT THAT a current campaign to hold a referendum on a planned coal-burning power plant in Shenao has led to pressure on the DPP is evident in flip-flopping by premier William Lai on the power plant. This has led to accusations of hypocrisy on the part of Lai from the KMT, which was a major force in pushing for the referendum.

This may not be an incorrect accusation. However, it is also to be kept in mind that while the KMT currently hopes to use the Shenao referendum and referendums in favor of nuclear energy in order to accuse the DPP of doing little to combat worsening problems involving air pollution in Taiwan, it is the KMT which through its long decades in power built the coal-burning power plants which Taiwan remains dependent on for its energy needs—even as they also are polluting of the environment. The KMT, then, is the originator of problems of air pollution facing Taiwan, not the current Tsai administration, which has held power for only two years. 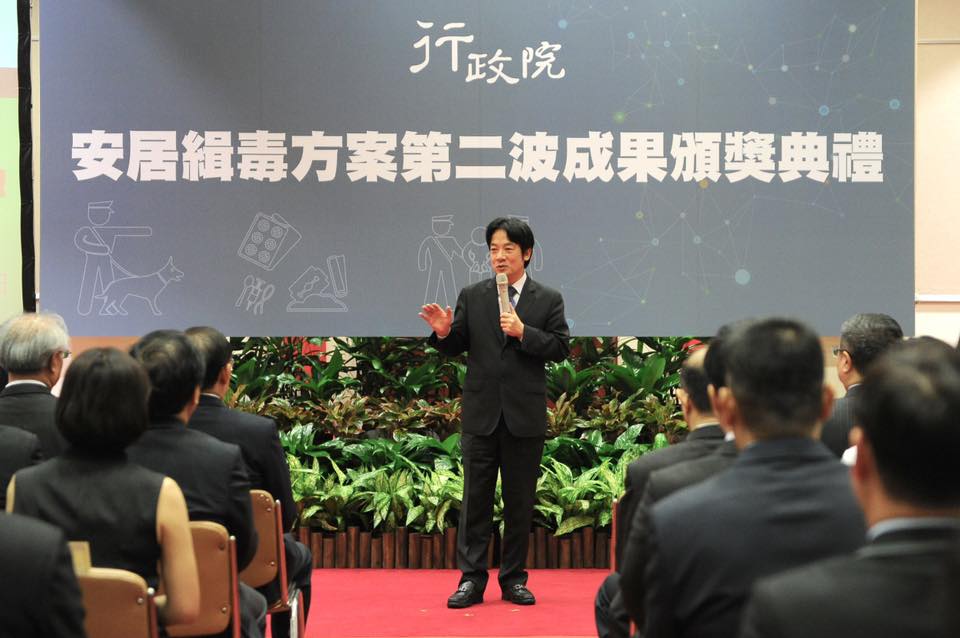 One needs to keep in mind that those who have historically pushed for reform of the Referendum Act—usually members of the pan-Green camp—generally saw the referendum as being used as a way to settle deeper, fundamental questions facing Taiwan. Examples of issues that they hoped to settle through referendum include longstanding issues regarding independence versus unification and nuclear power. These are issues facing Taiwan as a whole.

By contrast, while the air pollution from the Shenao power plant would affect other parts of Taiwan and this is something the KMT has leveraged on in building momentum for this referendum, the issue still seems much more localized an issue than other issues currently slated for referendum. Of the current referendum proposals on the table, including a referendum on the issue of same-sex marriage, nuclear power, and what name Taiwan will participate in the 2020 Tokyo Olympics under, the Shenao power plant referendum seems more decidedly local as an issue, raising questions of if the referendum can become a means for the nation as a whole to vote on specifically local issues going forward.

There does not yet seem to be adequate mechanisms, political norms, or informal rules for organizing referendums which set the bar as for what issues as specifically local issues and what are national issues that can be put to a referendum. It is to be seen whether this will develop in the future.

Moreover, what will occur following that just the possibility of a referendum has led the central government to back away from the planned policy that the referendum was to vote on? Is the referendum still to be held? Following Lai’s reversal, this, too, is to is a question to be asked.

The currently decommissioned Shenao power plant, on the site of which a new coal-fired plant was originally planned to be constructed. Photo credit: B2322858

Certainly, the KMT will leverage on its success in using the referendum to pressure the DPP going forward. In this, what is striking, too, is that while other opposition parties in the legislature might also have been onboard with opposition to the Shenao plant, the referendum was still primarily pushed for by the KMT, seemingly with little involvement by other parties. There does not yet seem to be any precedents for bipartisan referendums in Taiwan yet and it is to be seen whether this will emerge in the future.

Namely, it is difficult for referendums to be set into motion without substantial resources and manpower committed to them. While there are precedents for grassroots organizations emerging to organize a referendum, as observed in referendums for and against marriage equality, or regarding what name Taiwan is to participate in the 2020 Tokyo Olympics under, it is readily apparent that it is far easier for political parties than other organizations to set referendums into motion.