It seems likely that the Tsai administration continues to view nuclear energy as necessary in order to maintain the stability of the power grid in Taiwan, possibly in the lead-up until summer later this year. Rolling power blackouts across Taiwan would damage the approval ratings of the government, as well as discourage industry from continuing to maintain factories in Taiwan due to lost productivity. It may also be this push for restarts comes at a time in which the Tsai administration is increasingly criticized for failing to resolve growing problems of air pollution in Taiwan, one of the sources of which is coal-fired power plants. Nuclear power, after all, produces less air pollution. 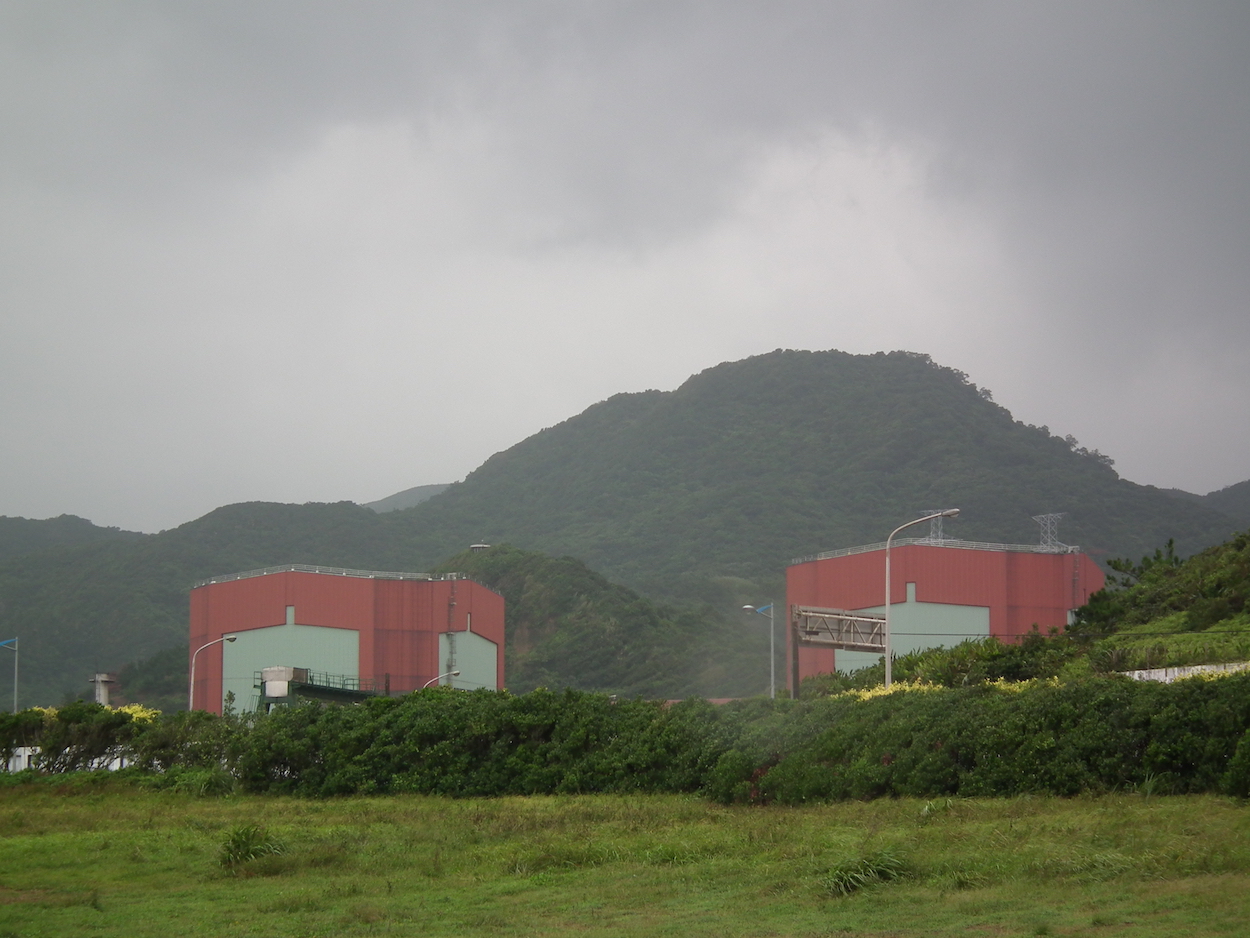 But neither the Tsai administration’s swift break from campaign promises nor its quiet approval of nuclear energy restarts last year led to protests. It may be that it will take the specter of actual reactor restarts to stir mobilization.

And, indeed, it seems unlikely that there will not be protests on the issue. The anti-nuclear movement has historically been one of the largest protest movements in Taiwan, in particular seeing new life in recent years after the Fukushima disaster in 2011. It is feared that because Taiwan also experiences frequent earthquakes and typhoons, much like Japan, a similar disaster would be catastrophic for Taiwan, which is much more geographically smaller and densely populated than Japan. Increased seismic activity in Taiwan as of late, including a 6.4-magnitude earthquake that struck Hualien, knocked over five buildings, and killed fifteen, will likely increase worries about nuclear power in Taiwan.

No less than former DPP chair Lin Yi-Hsiung, a martyr of the democracy movement, would go on hunger strike against nuclear energy in 2014 after the end of the Sunflower Movement, leading to some 130,000 individuals taking to the streets of Taipei in protest against potential nuclear reactor restarts, occupying the major intersection of Zhongxiao West Road  in front of Taipei Main Station, and only being evicted after water cannons were fired upon them. Although this took place under the Ma administration, it is surprising to see that the DPP has apparently forgotten that there was such major opposition to nuclear power just a few years earlier, and shortly before local elections are set to take place in November this year. 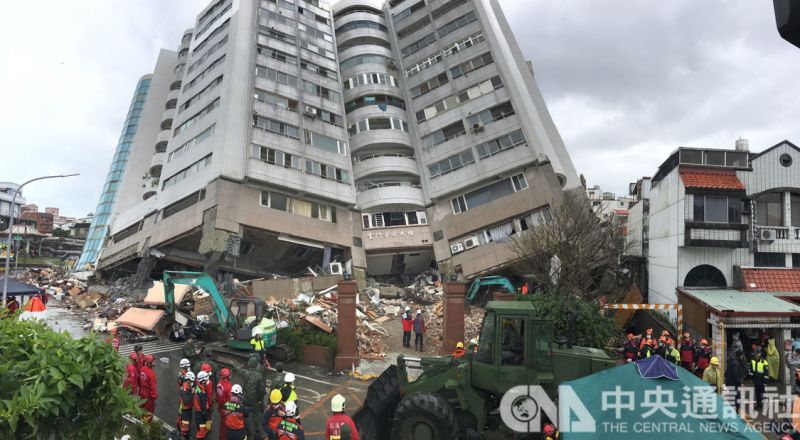 Tilted building after the earthquake in Hualien. Photo credit: CNA

It remains to be seen whether there will indeed be a fresh start to anti-nuclear demonstrations in Taiwan. But part of the failure for there to be any revival to anti-nuclear demonstrations to date seems to be tied to that people were still willing to give the Tsai administration a chance to prove itself, seeing as it had a broad mandate since being elected. With increasing anger against the Tsai administration for passages to the Labor Standards Act, air pollution, and a host of number issues, patience may eventually run out for many, leading to a set of conditions which does inspire sufficient public anger for there to be a new wave of protests. However, this is still uncertain.