IT DID NOT exactly come as a surprise when Taipei deputy mayor Vivian Huang, also known as Huang Shan-shan, tendered her resignation late last month in preparation for a mayoral run.

Huang will be running as an independent with the TPP’s political endorsement. It is not always the case that workers for a candidate of a specific political party are members of that party. But this was not without some controversy earlier on in the nomination process, seeing as some TPP party members reacted against a non-party member using party resources for a mayoral run. 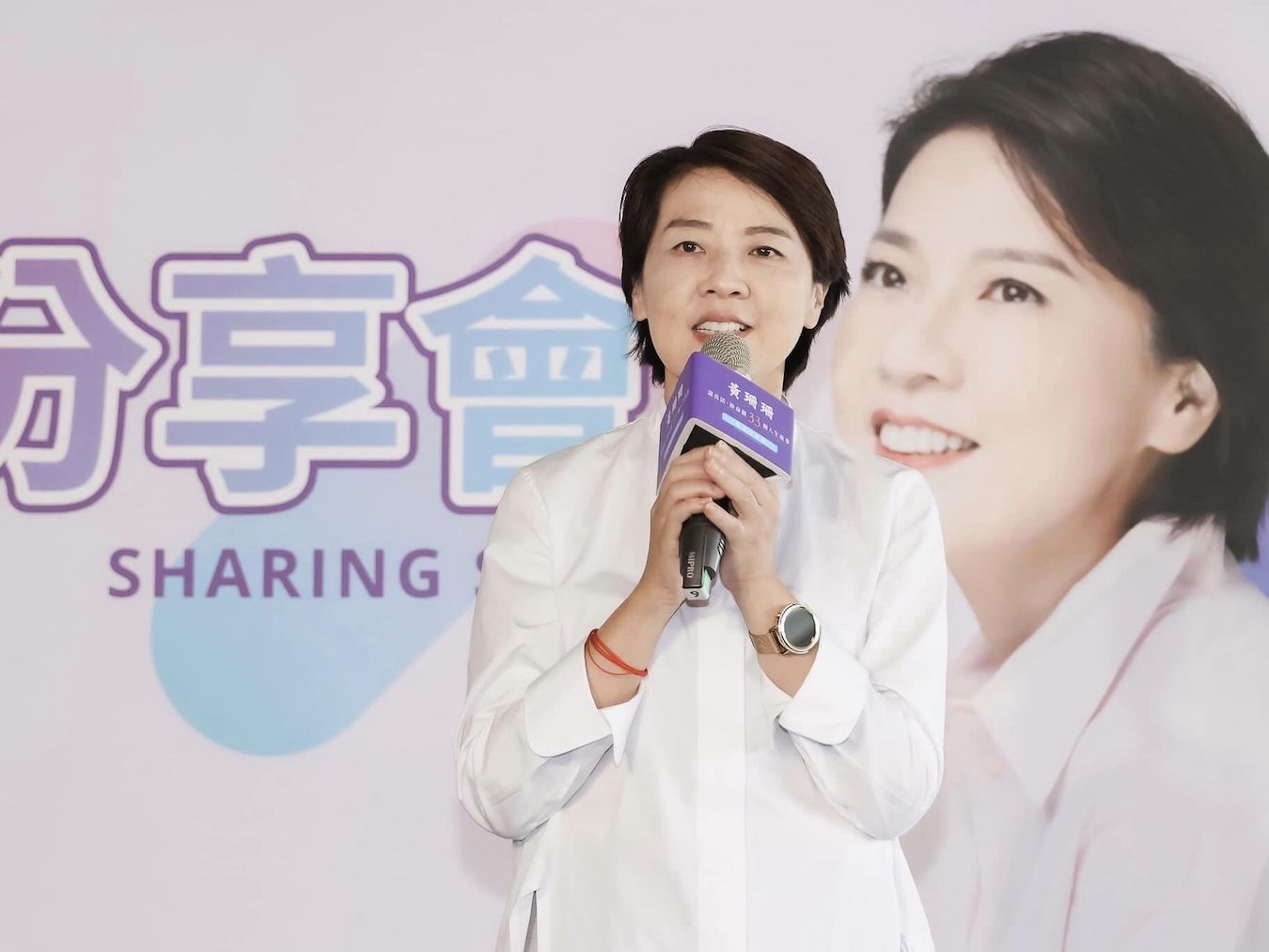 One notes that when the TPP was originally announced as a political party, the TPP had the unusual provision that TPP members could simultaneously be members of the TPP, as well as other political parties. This was in line with Taipei mayor Ko Wen-je’s original rise to power as a politician that claimed to be beyond traditional pan-Green and pan-Blue party distinctions, as an independent that won in 2014 with the backing of the DPP.

However, few TPP members actually took up that provision. It proved more common for TPP members to have pan-Blue backgrounds, including individuals with links to prospective political allies of Ko’s, such as James Soong or Terry Gou. Huang serving in the TPP seemed to provide for a connection with Soong and the PFP, while legislator and former FoxConn executive Ann Kao, a close associate of Terry Gou’s, seemed to provide such a link to Gou.

It is thought that Huang will be able to appeal to light blue voters in Taipei, as contrasted with the KMT’s candidate, Chiang Wan-an. The TPP notably sought to build her standing through the course of the COVID-19 pandemic by crediting her with policies that played a role in fighting the coronavirus, which may assist her in campaigning.

Nevertheless, it is a question as to whether Huang’s mayoral run will split the pan-Blue vote, potentially allowing the DPP’s candidate, ex-Minister of Health and Welfare Chen Shih-chung, to take the lead. Taipei has historically slanted pan-Blue and pan-Green candidates such Chen Shui-bian have in the past taken power due to split votes in the pan-Blue camp. At the same time, it is not impossible that Huang will also take votes away from the pan-Green camp.

It is further notable that Chen’s reputation is deeply tied to public perceptions of how Taiwan did in the fight against COVID-19 under his leadership, while Huang is also campaigning based on Taipei city’s performance in the fight against COVID-19. Chiang has managed to be a comparatively weak candidate so far, failing to garner as many headlines as a legislator of his relative fame would be expected to do for a mayoral run, which may further improve Huang’s chances. 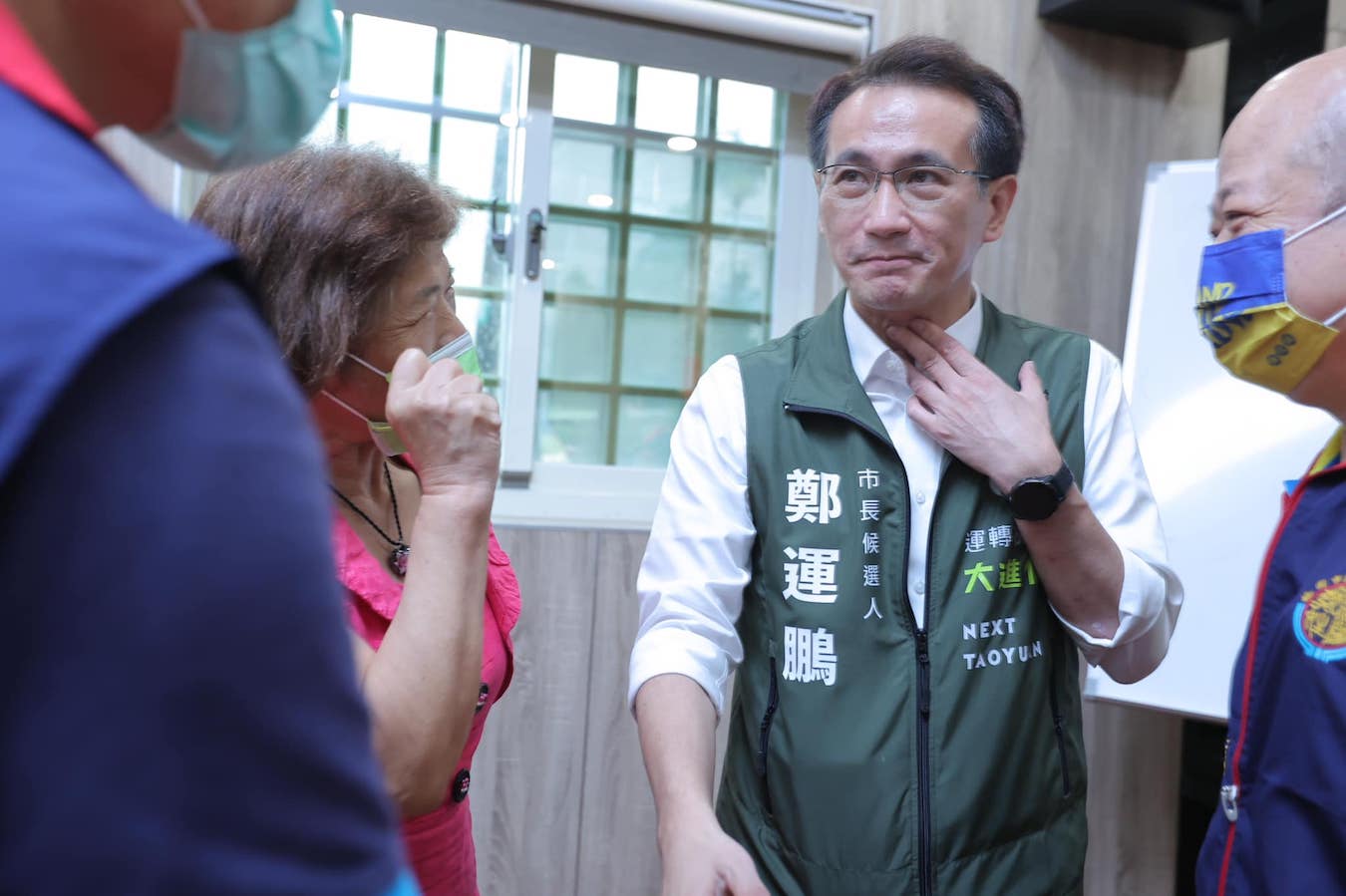 Since then, the DPP has decided to field legislator Cheng Yun-peng, who was in the running to serve as the DPP’s mayoral candidate to begin with, but demurred on the issue too long. Yet former DPP legislator Cheng Pao-ching has also decided to throw his hat into the race, though Cheng Pao-ching was later kicked out of the DPP for the move. The clash between the two Chengs may further split the pan-Green vote. It seems that both the pan-Blue and pan-Green camps face issues regarding potential splits in their voter bases, then.