TPP Comes Under Scrutiny for Use of Public Funds for Campaigning

TAIPEI MAYOR KO WEN-JE and his Taiwan People’s Party (TPP) have come under scrutiny regarding the use of Taipei city public funds for electoral campaigning. This takes place at the same time as much uncertainty about the political future of the TPP, and as election season approaches. Many TPP members serve as part of Ko’s Taipei mayoral administration, with the party planning to run 23 city councilor candidates across Taiwan in the upcoming elections.

One controversy hinges around a book released by the Taipei city government about the city’s successes fighting COVID-19, entitled Record of Resilience: Documenting Taipei’s Pandemic Response.

The Taipei city government spent 1.53 million NT to publish 500 copies of the book, which will sell for 350 NT. This means that the cost per book was 3,060 NT. As such, the TPP is accused of wasting city funds on the book’s publication. 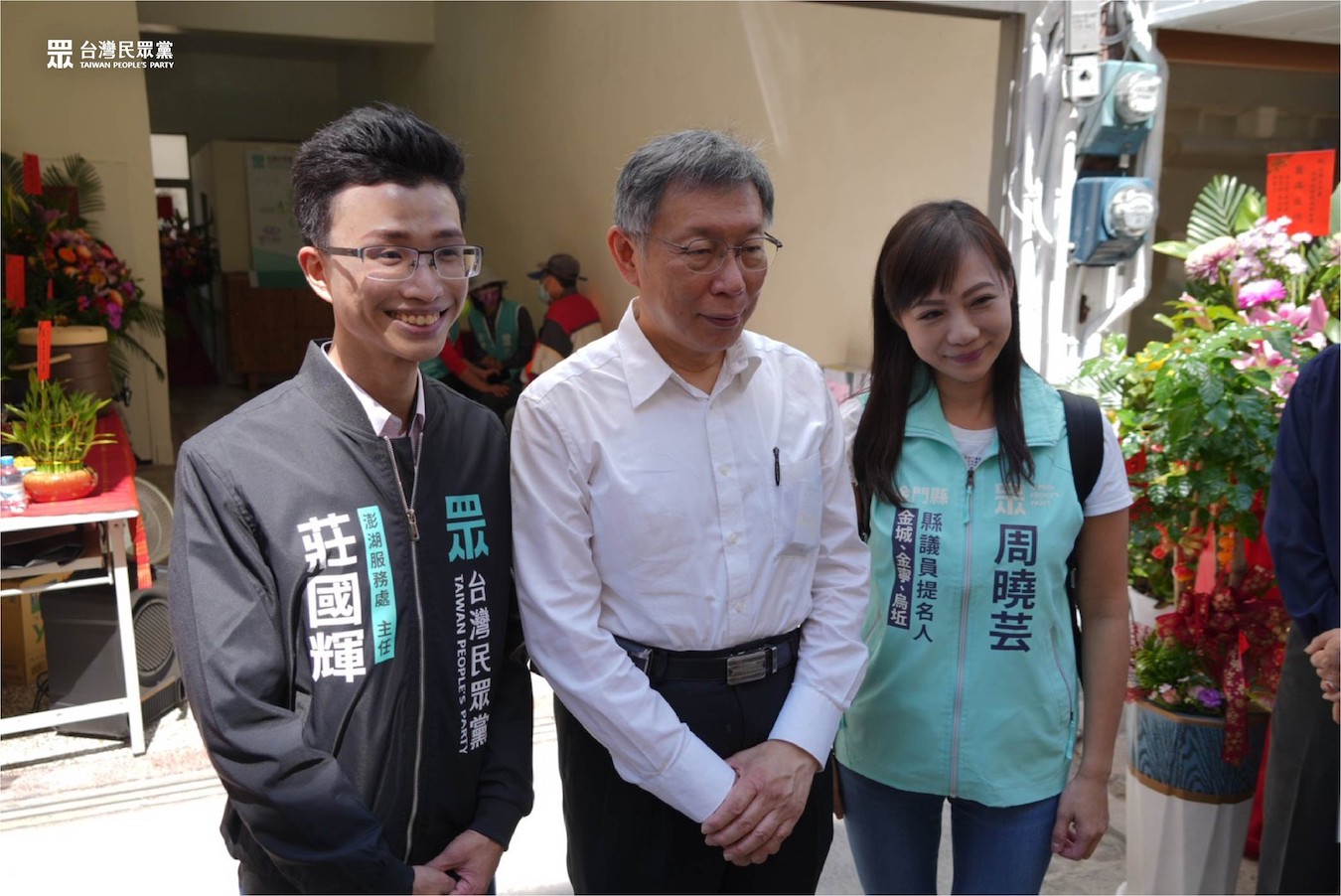 Criticism of the book revolves around that it plays up the central role of deputy mayor Vivian Huang in Taipei’s COVID response, crediting her with proposals that were later implemented by the city government. In this way, the book is seen as preparing the way for an anticipated mayoral run by Huang, with Huang seen as likely to be the TPP’s candidate for Taipei mayor once Ko reaches the end of his second and final term later this year.

During the pandemic, Ko aimed to use Huang’s presence at his daily COVID press briefings in order to spotlight her political role. Nonetheless, there has been some contention within the TPP over that Huang seems to be their leading candidate for Taipei mayor, but did not actually join the party, instead remaining a member of James Soong’s People First Party for close to twenty years after a stint in the New Party. Huang is accused, then, of using the TPP’s resources despite not being a party member, though one wonders whether this backlash against Huang is from others in the TPP that are angling to run for Taipei mayor.

Another controversy centers around a 255-kilometer one-day bike ride by Ko to Kaohsiung that took place between February 27th and 28th. This is not the first time that Ko has made the bike ride, which Ko touts as an effort at raising awareness of the 228 Massacre, though Ko rarely finishes the entire distance. Despite Ko’s increasing alignment with the KMT, who were the historical perpetrators of the 228 Massacre, Ko has touted that he is descended from a victim of the 228 Massacre in the past.

Ko has been questioned about the significant portion of budget allocated to the biking trip, with 700,000 NT used for the trip last year primarily on livestreaming the event. The Taipei Municipal Athletics Federation was a co-sponsor of the event last year, too, and received 500,000 NT in city subsidies. 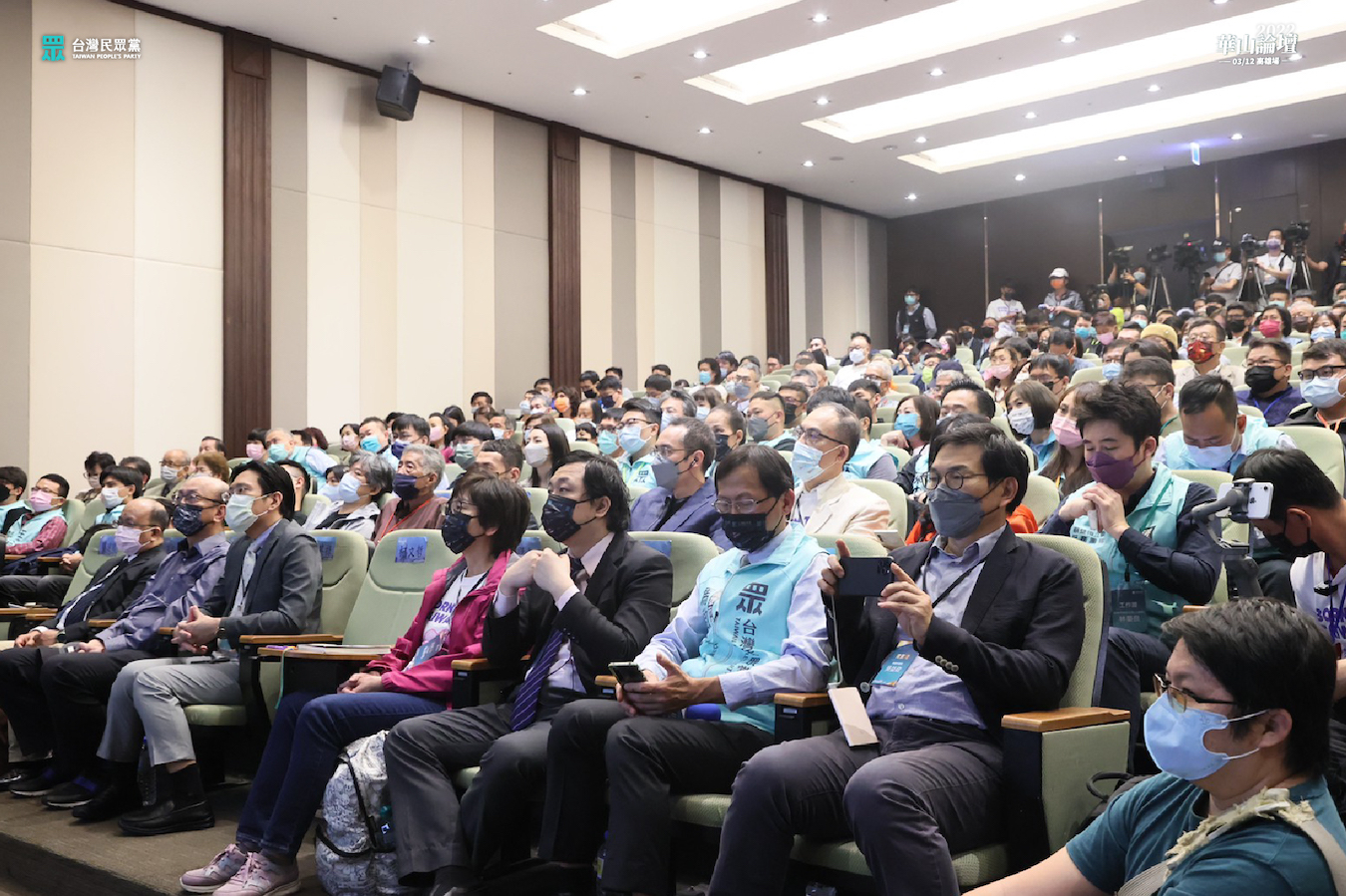 Furthermore, Ko and the Taipei city government have been questioned regarding the fact that TPP politicians planned to meet with Ko at the five rest stations that Ko would rest on during his journey. In this sense, the event seems primarily aimed at campaigning for Ko, rather than drawing attention to the 228 Massacre.

Other controversies that the TPP has been embroiled in lately do not stem from the use of city funds for campaigning. For example, TPP city councilor candidates Huang Ching-ying and Yang Bao-zhen sparked controversy for body-shaming remarks about Control Yuan head Chen Chu, a political dissident of the dangwai movement during authoritarian times. This takes place after Ko sparked anger in 2019 for referring to Chen as a “fat sow”, something that Ko refused to apologize for.

Either way, these controversies take place at a time in which much is uncertain for the TPP, particularly once Ko’s mayoral term ends. The KMT benefited in the past from positioning itself as a light Blue political party and, with the KMT lurching towards the deep Blue end of the political spectrum, this could create space for the TPP. At the same time, it proves a question as to whether the party will prove one reducible to Ko Wen-je’s political career, if Ko proves not to have a political career after his stint as Taipei mayor.