Despite COVID-19 Pandemic, Taiwan Blocked from Participating in the WHA Yet Again

TAIWAN FAILED to secure admission to the World Health Assembly (WHA), the governing body of the World Health Organization (WHO), again this year due to Chinese pressure. Given the ongoing COVID-19 pandemic, the meeting took place virtually this year, with it anticipated that COVID-19 would be what was primarily discussed at the meeting. Though the WHA normally meets once per year, the WHA met twice this year in order to coordinate efforts to fight against COVID-19, with global COVID-19 infections having surpassed 50 million.

The WHO is the UN agency devoted to matters of global health. Although Taiwan is not a member of the WHO, the WHA, or the UN, Taiwan was allowed to participate as an observer in the WHO from 2009 to 2016, when the pro-unification Ma administration was in power. 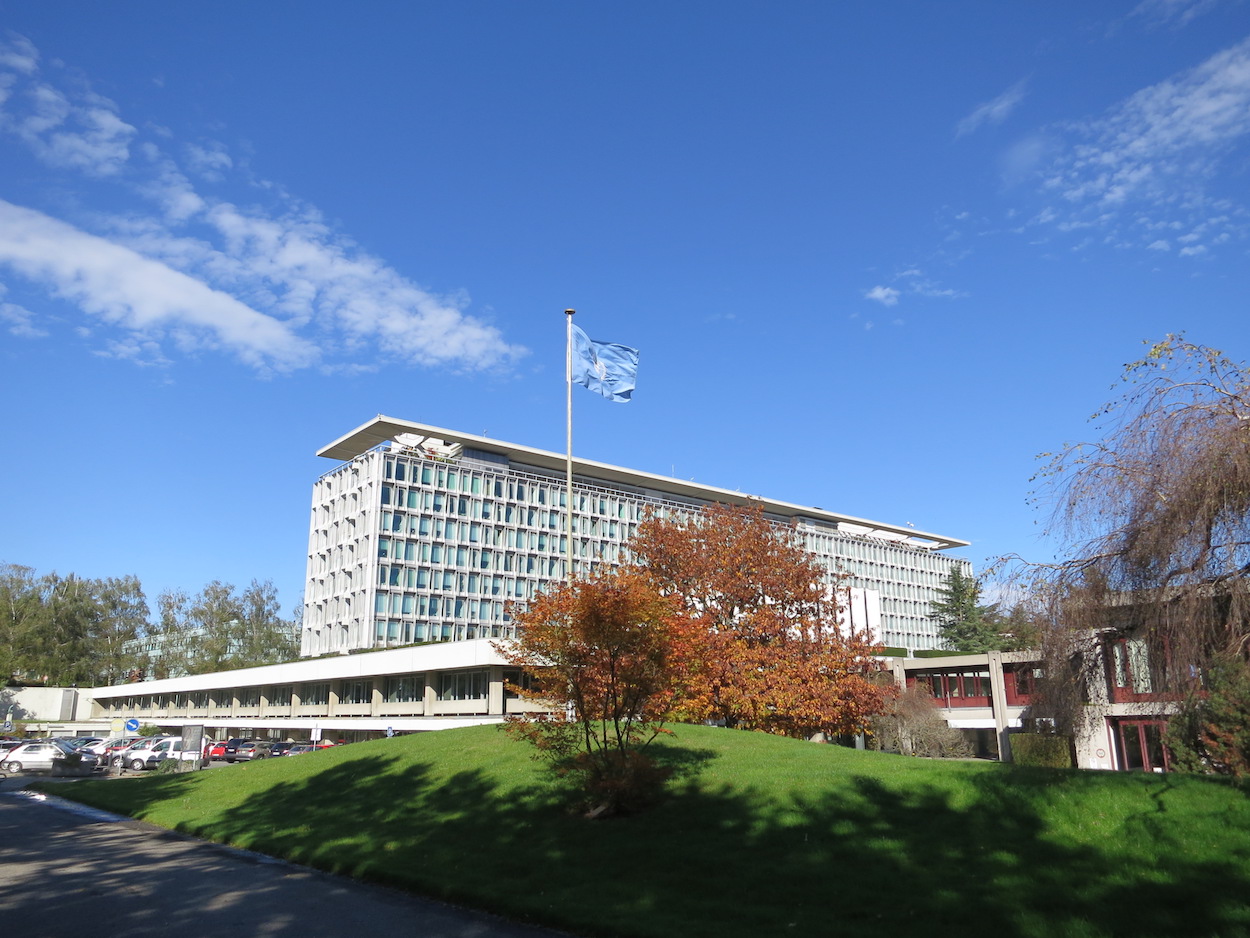 Since the Tsai administration took power, Taiwan has been blocked from participating in the WHA because of Chinese pressure, despite that the Tsai administration has sought to highlight that this creates a sizable gap in global efforts to fight against disease. There has been particular focus on Taiwan’s exclusion from the WHO in the time of the ongoing COVID-19 pandemic, given Taiwan’s successes fighting off COVID-19. To date, Taiwan has only had seven deaths because of COVID-19 and the total number of COVID-19 cases is 578. In October, Taiwan marked two hundred days since its last domestic case of COVID-19 transmission. The Tsai administration has sought to highlight what Taiwan could offer the world regarding COVID-19 prevention efforts, touting what has been termed the “Taiwan Model”, and sending supplies such as medical masks and PPE to other countries as a diplomatic gesture.

The meeting began with what was reported on as being a two-on-two debate on the question of Taiwan’s inclusion being put on the meeting’s agenda, with ROC diplomatic allies as Honduras and the Marshall Islands speaking up on behalf of Taiwan. However, the matter was dropped after opposition from China and Pakistan, a Chinese ally. 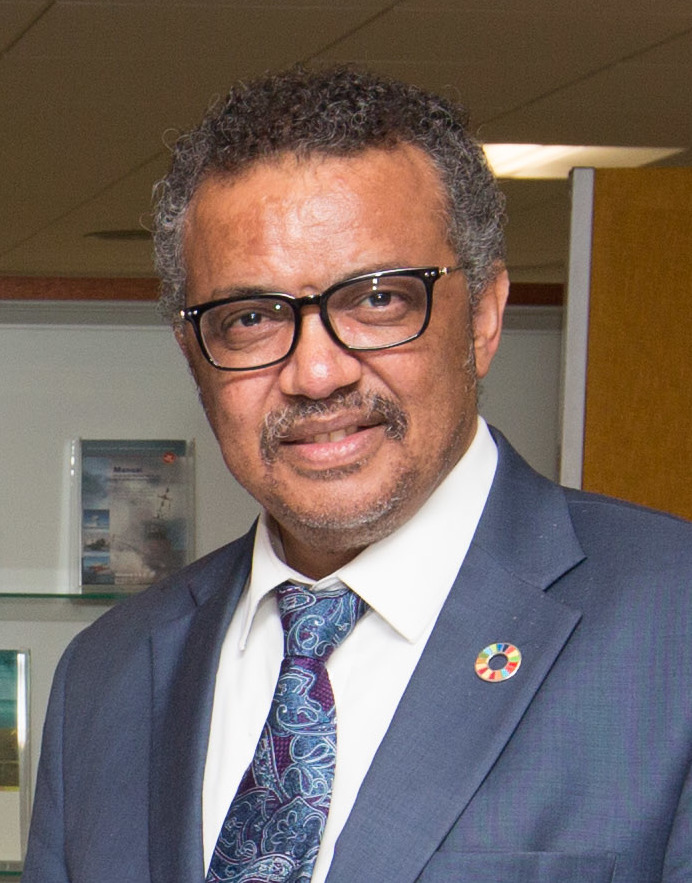 However, perhaps due to lack of sufficient backing, Taiwan voluntarily suspended its bid for inclusion in the WHA and WHO at the WHA’s May meeting, publicly claiming that this was because Taiwan wished to prioritize the limited meeting time to focus on efforts to fight COVID-19. Notably, Xi Jinping gave the opening comments at the meeting.

Indeed, precisely because of the COVID-19 pandemic, the push for Taiwan’s inclusion in the WHO this year likely had more backing than in any previous year. Taiwan’s exclusion from the WHO has had real-world effects, as observed in Taiwan being denied crucial resources regarding the COVID-19 outbreak, as well as medical resources, and for international flights between Taiwan and a number of other countries from being suspended. With regards to international flight suspensions, in some cases this took place because Taiwan was treated as the same polity as China.

WHO director-general Tedros Adhanom Ghebreyesus also stoked anger in Taiwan. Following criticisms for excluding Taiwan from the organization, Tedros lashed out at the Tsai administration, accusing it of orchestrating a “racist” campaign against him. After the incident, Taiwanese citizens crowdfunded an ad in the New York Times pointing to Taiwan’s contributions to global health, and began mocking Tedros with the hashtag #ThisAttackCamefromTaiwan online. Another outraging incident was when RTHK reporter Yvonne Tong questioned WHO deputy director-general Bruce Aylward about Taiwan’s exclusion from the WHO in an interview. Aylward attempted to pretend that he had not heard the question and that his connection had cut off. The clip of the interview subsequently went viral online.

A similar crowdfunded ad was also published before this more recent WHA meeting in the American newspapers. Likewise, foreign representative offices in Taiwan, including the American Institute in Taiwan, the Australian Office Taipei, and the Japan-Taiwan Exchange Association, tweeted in support of Taiwan’s participation in the WHA, using the hashtag #HealthHasNoBorder.

The WHO is not the only UN organization from which Taiwan is excluded because of Chinese pressure. Taiwan is also excluded from the International Civil Aviation Organization (ICAO), the UN body regulating global aviation safety, in spite of the large amount of air traffic that passes through Taiwan. Past incidents that have caused public outrage include the ICAO blocking or harshly responding to critics of its policy on Taiwan on Twitter. 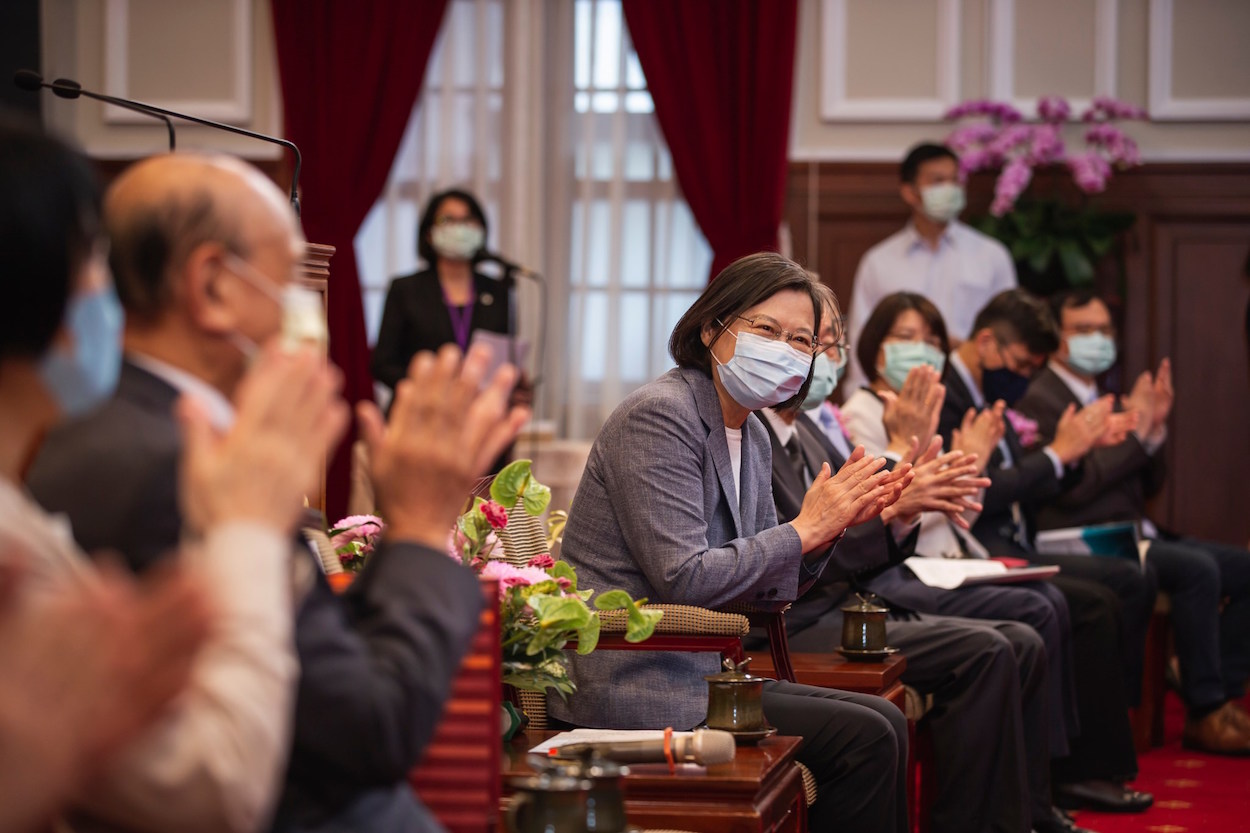 Taiwan’s exclusion points to the clear politicization of global health, even during the COVID-19 pandemic, by the WHA and WHO. But that Taiwan continues to be excluded from the WHO and the WHA because of Chinese pressure is indicative of how leverage from Taiwan’s political allies is likely to prove insufficient to secure admittance to the WHO.

Questions remain about Taiwan’s future strategy regarding the WHO, however. The Trump administration decided to unilaterally withdraw from the WHO earlier this year, with the suggestion that America would seek to set up its own international health organization. This led Taiwan to suggest that it may seek to join this new America-led health organization. The Biden administration plans to reverse the Trump administration’s withdrawal on day one, with the incoming Biden administration indicating that it plans a flurry of executive orders to reverse some of Trump’s actions. Taiwan, then, may potentially seek to hitch its bid to enter the WHO to America seeking to rejoin the organization.