PROGRESSIVE VALUES appear to define and refine increasingly self-evident Taiwanese identity. This is a pattern apparent especially with those under 45, as most strongly expressed during the Sunflower Movement in March and April 2014. The movement received widespread support received from all ethnic groups across Taiwan, including both Han and Indigenous. This was also when Fire EX (滅火器), a rock band with humble beginnings at a high school in Taiwan’s second largest city, Kaohsiung, was first become widely known nationwide, with lead singer Sam Yang (楊大正) composing and writing the lyrics for what became the theme song of the movement, Island’s Sunrise (島嶼天光).

Island’s Sunrise hit Taiwan’s top charts, winning song of the year at the Golden Melody Awards. Fire EX was asked to perform Island’s Sunrise at Tsai Ing-wen’s presidential inauguration ceremony in June 2017. This song is still sung by groups on the left spectrum at political events to represent the ongoing fight for civil rights, Taiwanese autonomy, national identity, and preserving its hard-won freedoms. Fire EX, although composed of both waisheng and bensheng members, sings almost exclusively in Taiwanese Hoklo, with the aim of helping preserve and continuing to foster Taiwan’s growing identity.

Sam’s own story represents that of many young people in Taiwan. Despite having grown up in a waisheng Han family, Sam is a staunch and vocal advocate for Taiwan’s autonomy, both in terms of creating a distinct national identity and political independence. He wrote Island’s Sunrise in protest against eroding Taiwan’s hard-won democratic freedoms and overreliance on China on the night the KMT undemocratically tried to pass the Cross-Strait Service Trade Agreement (CSSTA) through the Legislative Yuan, which resulted in student activists storming the building. Sam mentions in interviews that there have indeed been difficult times with his parents, who are older generation waisheng, are pro-Chinese both in the cultural and national sense, and follow the narrative promoted by the KMT that the ROC is the legitimate and cultural defender of China, including with regards to its “Greater China” national, political and cultural identity.

Sam’s views are shared widely across younger Taiwanese, regardless of ethnic group. Ethnic distinctions regarding national identity are fading, as the lines around “Chinese” or “ROC” nationalism is increasingly rejected amongst younger waisheng and bensheng who have previously identified with the KMT through its indoctrination of a strong Chinese national and cultural identity during the martial law period. Ironically, fast-forward thirty years, the KMT’s current goals are not that different from the current CCP’s motives in China, to present one’s party as the legitimate protector of ethnic superiority around a Han identity, and to maintain its power and control over the country. 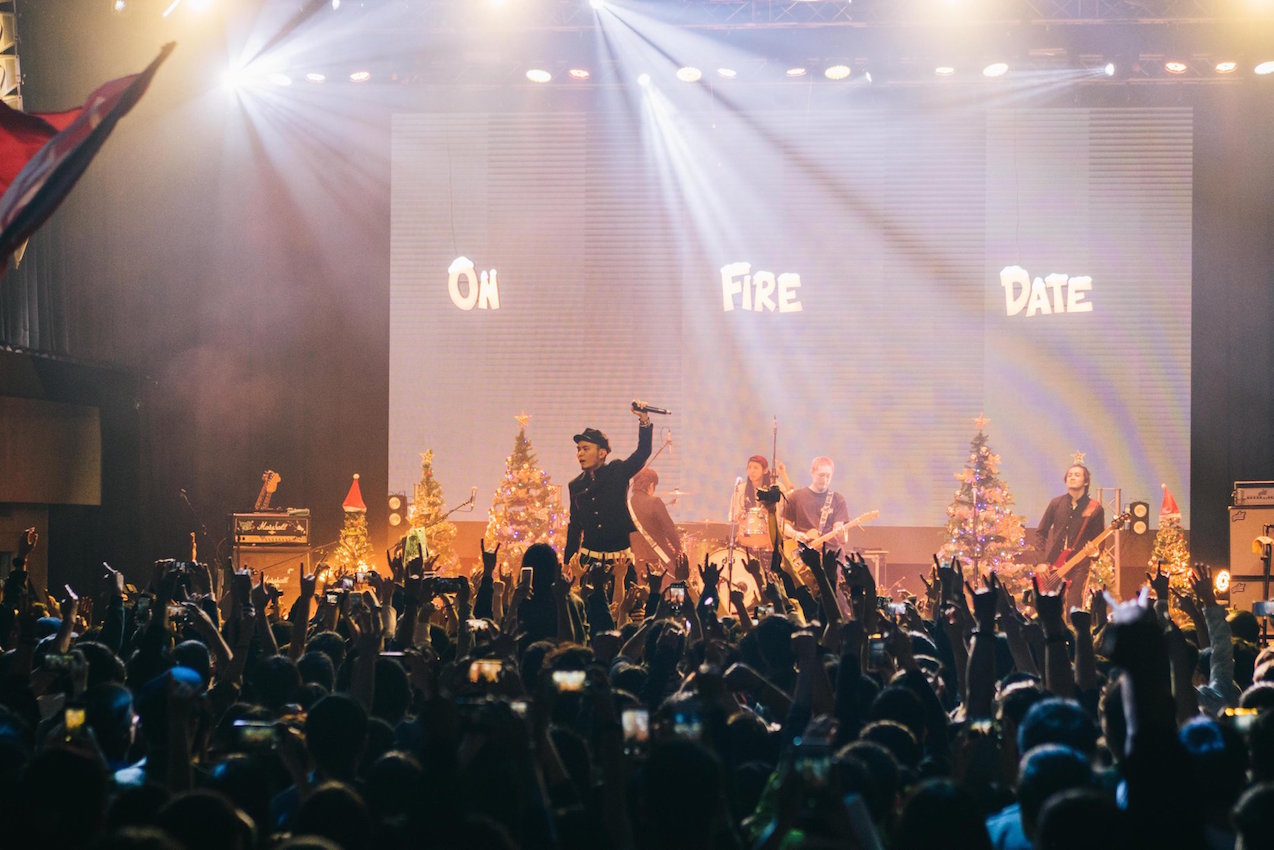 Taiwan’s culture and ethnic narrative have also been shaped by new immigrants from southeast Asia. With 2019 being seventy years since the separation of Taiwan and China, after the relocation of the ROC government from Nanking to Taipei. Four generations of Taiwanese have been raised under a separate government, not to mention the prior separation of over sixty years under Japanese rule between Taiwan and China, if the brief four years in which the KMT controlled both Taiwan and China prior to losing to the CCP are to be included.

With seventy years of separation, the people of Taiwan have experienced a transition from a one-party state plutocracy into a multi-party liberal democracy. But China continues to be ruled under a tight fist of the CCP, with deteriorating civil rights and individual freedoms. With different values, lifestyles, education, and thought systems, it makes little sense to the majority of Taiwanese to become part of a land that they see as alien, unfree and conflicting with their values.

One common saying often heard at the Taiwanese dinner table is how in Taiwan, citizens unhappy with their president and other elected officials can use their vote every few years to get rid of them, while those in China do not have the same right. This is one of the many reasons that makes identifying with China under the appeal of some common ancestry unattractive, with the majority of Taiwanese vowing to defend their democratic way of life, as reflected in recent polls. 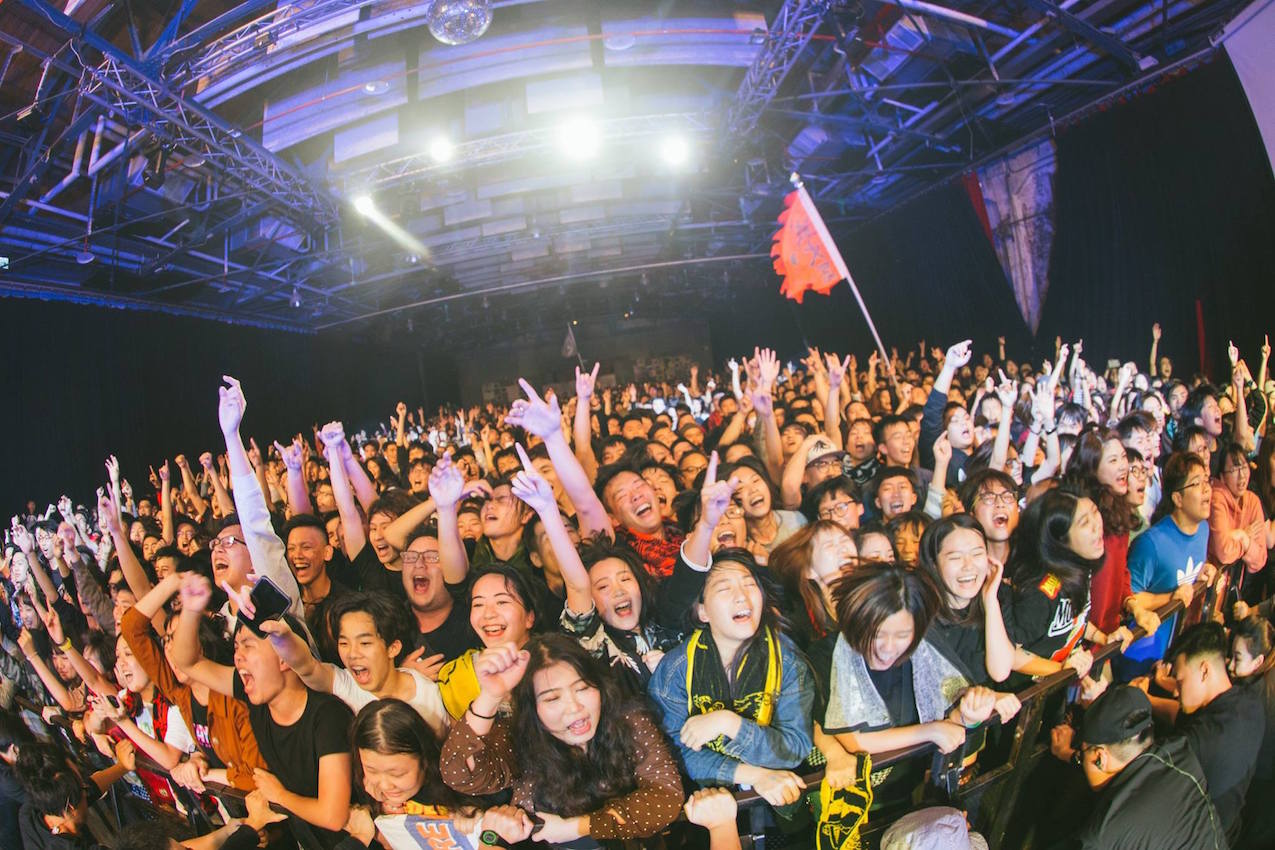 This trend will only strengthen given the increasingly hard-handed approach from China’s attempts to coerce Taiwan into its hands. This can be seen in the sudden surge in domestic support for Tsai Ing-wen after her firm yet calm response in rejecting Xi Jinping’s new year message to “Taiwan compatriots” in selling his version of unification under “One Country, Two Systems” and reiterating the possible use of force in invading Taiwan.

Despite the dire election results for the Democratic Progressive Party (DPP) in the November 2018 municipal elections and referendums. This was in large part due to the electorate’s disappointment in a number of the DPP’s domestic policies and mishandling or inaction on issues around wages, labor law, pension reform, civil liberties advancement. However, smaller parties further left of the DPP towards social and national identity such as the New Power Party and Social Democratic Party have gained traction. The rise of these parties can also be seen as part and parcel of trends in Taiwanese identity among young people.

An emblem of this can be seen in Fire EX itself. One month following the election, Fire EX held a nationwide three-day tour, performing songs have been providing much encouragement around the long journey for Taiwan’s identity and autonomy.

Having divorced his previous wife after her coming out as a bisexual, in hopes of allowing her to live authentically and freely, Sam has been a long and consistent advocate of progressive values—flying the rainbow whale flag, advocating for both the continued independence of Taiwan and LGBT+ rights, around Fire EX ’s concert and featuring a same-sex couple proposing onstage with a song he personally wrote dedicated to them. 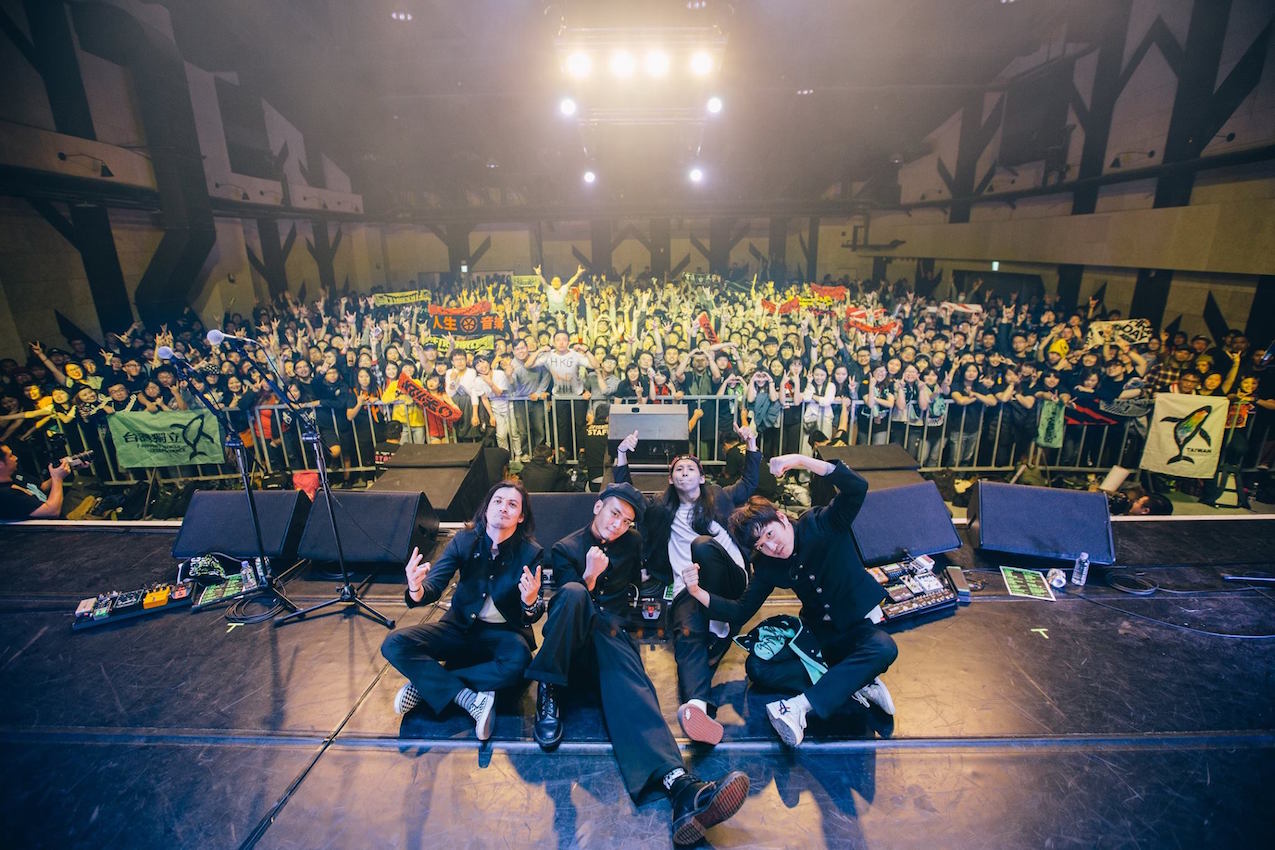 Sam encouraged the audience to “Keep believing in democracy, as imperfect as it is, keep pushing forward, as what is important is inclusive dialogue [to] our lives and our home. I do not believe gay people cannot achieve happiness, and regardless of the election results, the fact of the matter is there is still one and only Taiwan.

“This is a warm place and I am happy to be here with you all here. Let’s continue to warm each other up and continue the good fight. The more we fall back, the stronger we become when we get back up to work for the common good of this very place we live in.” Sam then goes straight into singing Goodnight! Formosa! (晚安台灣) a song dedicated to blessing the long journey to freedom and bettering the lives of people living in Taiwan.

How the new narrative of Taiwanese identity will manifest itself exactly will likely depend on local, generational, and geopolitical factors. But one aspect is certain— Taiwanese identity is rising as younger generations naturally increasingly identify exclusively with their island nation, Taiwan, and they identify with progressive values.