Only Limited Actions Taken Against Website Used for Harassment, Blackmail

A RECENT LEGAL case involving a series of online websites in which sex videos were uploaded without the consent of those filmed in them and used as a means of extortion raises severe questions about Taiwan’s justice system.

Namely, the Taiwanese legal system has not taken action against Yu Chi-hao, the operator of the websites, due to a supposed lack of evidence. Likewise, the website remains online and accessible in Taiwan, due to being hosted by foreign servers. In a post on his website, Yu has suggested that he may emigrate to the UK or Hong Kong to continue operating the website and avoid legal charges, as he is not barred from leaving Taiwan. 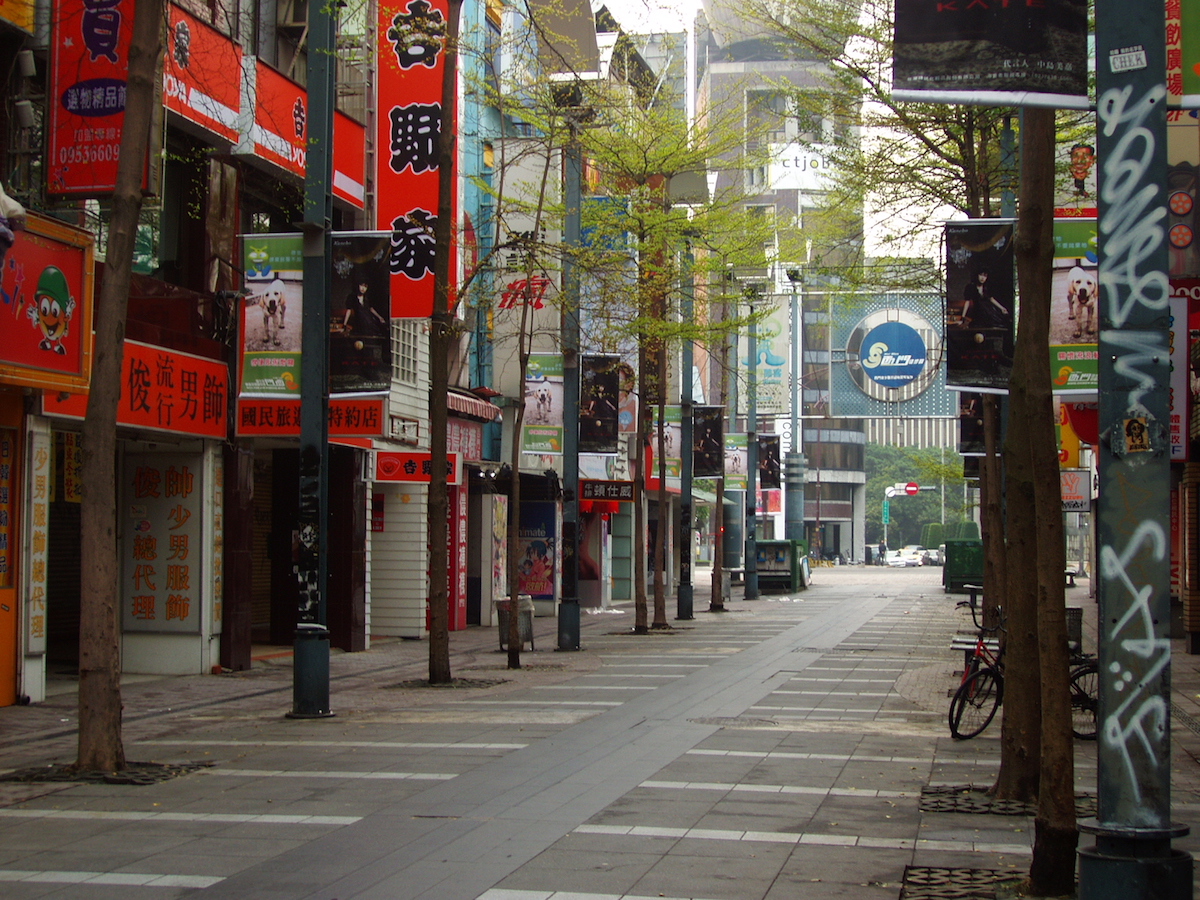 The case in question has been described as Taiwan’s version of South Korea’s “Nth Room case”, which also involved sex videos of minors uploaded and traded on a series of Telegram chat rooms. The case has only become more prominently discussed after DPP legislator Mark Ho sought to call attention to the issue. The websites run by Yu reportedly have 40,000 users and videos of thousands of individuals have been traded on them. Many of the victims are reportedly minors.

In addition to videos, personal information about the victims is also traded on the websites, including personal details, financial information, and information about their habits or places they frequently visited. This has been used to blackmail or extort some of these individuals, particularly if they are public figures. Members of the Taiwanese men’s basketball association, P. League+, founded in 2020, were among those blackmailed, with those blackmailed threatened with the release of sex videos or photos if they did not send their harassers signed jerseys or other merchandise.

The case raises the dangerous potentials of the Internet, particularly with the widespread use of social media in Taiwan and data gathered about users from social media. One notes that Taiwan has extremely high rates of social media usage—Facebook penetration in Taiwan is the highest in the world and Instagram frequently plays a disproportionately large role in advertising conducted by businesses. However, data mining for information can be used to blackmail, threaten, or otherwise harm users.

More generally, the failures of the Taiwanese justice system point to systematic failures—especially with regards to threats against women on online spaces. One notes that anti-stalking laws are weak in Taiwan and often cannot be applied due to overly narrow regulatory scope.

A recent murder incident in Pingtung took place because police would not take action against a man stalking her because he was not a former romantic partner or a blood relative. This eventually in the man killing her in what appears to have been an attempted kidnapping and rape gone awry. 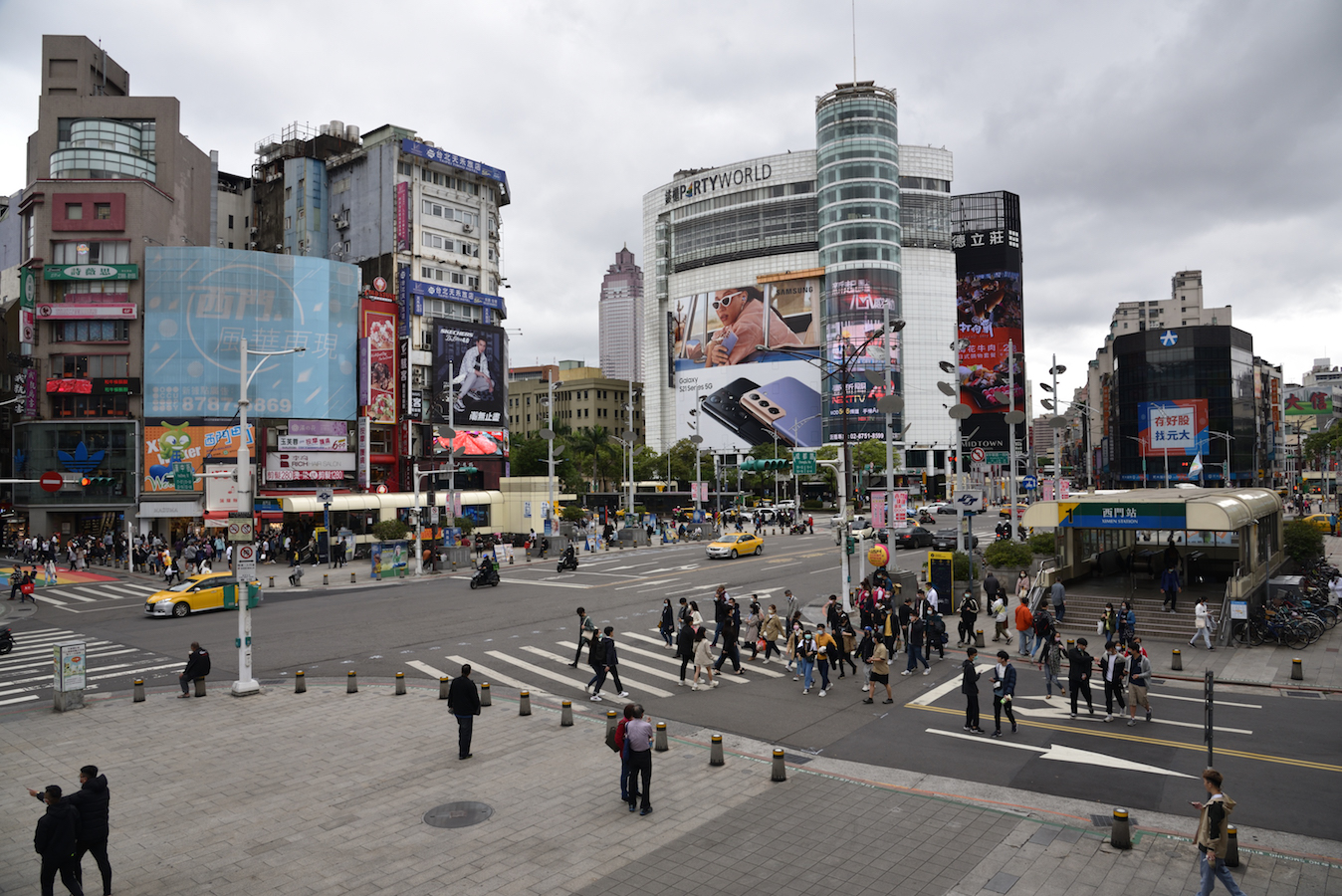 This murder took place mere months after a Malaysian student studying at Chang Jung Christian in Tainan was killed in another attempted rape and kidnapping incident. Although the man in question previously tried to kidnap another student on campus, the university administration and local authorities did not follow up on such reports due to what they claimed to be a lack of evidence. One notes that the Nth Room case in South Korea was reported to authorities early on, but similarly police failed to take action on the issue, dismissing such reports.

Indeed, Taiwan only recently abolished laws criminalizing adultery—making it one of the last places in Asia to do so, with such laws used disproportionately against women. As a result of such laws, stalking and harassment, particularly of women, was carried out by a cottage industry of private investigators that existed ostensibly for the purposes of gathering evidence to prove adultery. The Taiwanese media, infamous for its tabloid-driven nature, has otherwise often felt quite unrestrained in reporting on the private personal details of subjects—again, disproportionately women.

Blackmail and harassment of this nature could occur to anyone. Yet it should be clear that online spaces reflect the unsafe social environment that results from lack of attention to more structurally rooted, long-term social issues regarding stalking and harassment.