A MURDER CASE in Pingtung last week has led to further calls to strengthen anti-stalking legislation in Taiwan. Namely, the suspected killing is far from the only recent case in memory in which a woman was killed by a man because of inaction taken against stalking, attempted kidnapping, or attempted rape.

The suspect in question, a 55-year-old man surnamed Huang, is suspected of killing a 29-year-old woman surnamed Zeng. Huang first met Zeng because she worked in a cell phone store. After incidents of harassing and inappropriately touching Zeng in February, he began stalking her in March.

Zeng subsequently reported him to the police for sexual harassment and stalking. However, police were legally unable to take action because current legislation only applies to individuals formerly in a relationship, such as former spouses or unmarried partners, or blood relatives, such as family members—which was not the case with Zeng. Indeed, this illustrates the ineffectiveness of current legislation in a nutshell—the law was unable to take action against Huang because they were not individuals formerly in a relationship, but because this was one-sided romantic and/or sexual interest by Huang in Zeng. 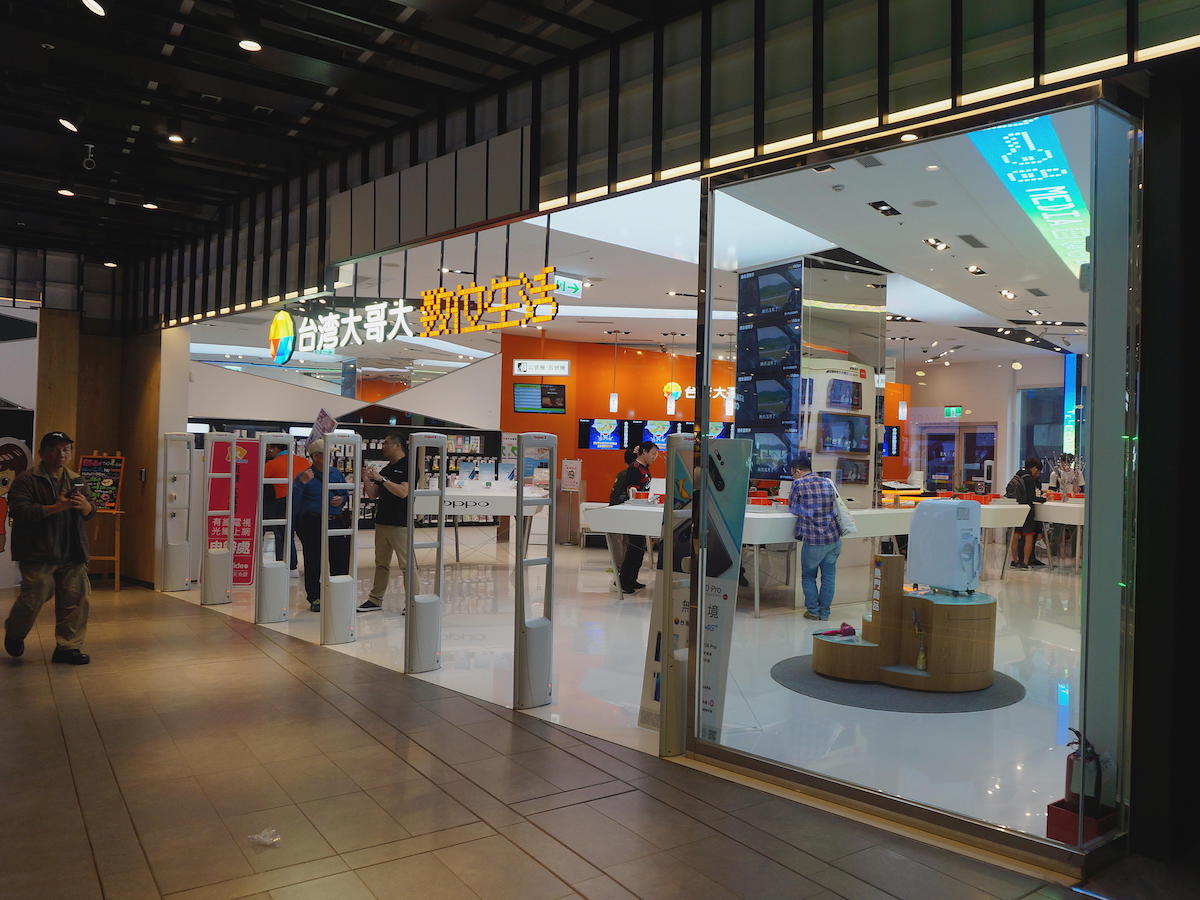 Zeng is thought to have been killed after Huang crashed a car he had borrowed into Huang’s scooter in a staged accident meant to facilitate kidnapping her. Huang then kidnapped Zeng and took her to his house. This took place at 10:30 PM on April 8th.

Huang turned himself in to police during the early morning hours of April 9th, but initially did not reveal Zeng’s whereabouts. After questioning, police discovered Zeng’s dead body in a house. An examination of her body suggests that Zeng died from injuries suffered during the crash; Zeng was knocked comatose after her head hit a guard rail and her injuries worsened because she was not treated. This eventually resulted in her death.

According to media reports, after he was taken into custody, Huang was initially uncooperative with police and did not wish to reveal Zeng’s whereabouts. Huang also took police around a park in an apparent effort to delay, fell asleep during the investigation, and claimed that the car accident had been caused by Zeng. Otherwise, Huang stated that he had bipolar disorder and needed to take his medication, stated that he was unwell, and requested an X-ray examination and blood test, later requesting that the police supervising him pay the medical fees. Despite initially turning himself in, Huang did not plead guilty.

Later on, when appearing in court, Huang attempted to file habeas corpus, claiming that his arrest by police was illegal and that he had been tortured by police—it should be noted that Taiwan is indeed a country that has a history of police targeting criminal suspects in order to secure confessions. A judge later struck this down. A police investigation suggests that Huang’s actions were premeditated, however; Huang apparently removed the memory card for the dashcam camera of the car he was driving and shut down his and Zeng’s cell phones to avoid detection.

After the media, women’s organizations and opposition parties such as the KMT have called for the strengthening of anti-stalking legislation and for action by the Executive Yuan on the issue. There are fifteen versions of anti-stalking legislation that have been proposed by both DPP and opposition party legislators, but the Executive Yuan has not yet put forward its own version of such legislation. Following the killing, the Internal Administration Committee of the Legislative Yuan has called for the Ministry of the Interior and relevant agencies to review the draft bills within one month and for the Executive Yuan to move more quickly on proposing its version of the bill.

Part of the contention has revolved around the fact that some drafts specify that police can issue a warning within 72 hours of when a victim applies for it and a victim can apply for a restraining order that will be reviewed by a court within 24 hours. However, the Judicial Yuan has proven recalcitrant on the issue, stating that it does not believe courts can handle such a large number of cases. This is far from the first time that government bureaus in Taiwan have been reluctant to carry out policy, citing lack of resources or capacity. All this occurs despite 20,000 reported cases of stalking per year—yet the response from the Judicial Yuan seems to be that it does not have enough resources to address this and should address fewer cases, rather than increase capacity.

Apart from the fact that current laws only specify stalking from former romantic partners, it has been pointed out that current laws do not address online harassment—increasingly an issue since the development of social media. More broadly, that current laws only address stalking from former romantic partners or family members seems to take the view that these could be the only source of stalking, enshrining the position of romantic relationships or the nuclear family in the law. This evidences the highly conservative nature of much of Taiwanese law. Yet stalking or harassment could clearly have other sources.

Nevertheless, particular outrage has centered on the fact that there was a similar case in November last year in which a Malaysian student studying at Chang Jung Christian University was strangled to death by a Taiwanese man. This, too, appears to have been a case of kidnapping and attempted sexual assault gone awry, after the student in question was accidentally strangled to death by the man while he was attempting to subdue her. Before the murder, there had already been reports of a man that tried to abduct and sexually assault women near the campus of the school, but the university administration and police did little.

The case led to calls for strengthening anti-stalking legislation and to a great deal of coverage from the media, likely because the case could affect Taiwan’s international reputation at a time in which Taiwanese educational institutions need to attract international students. However, as seen with the Zeng murder, action by the legislature proved slow and has not otherwise served to deter attempted kidnappings and sexual assault.

To this extent, the Zeng murder, likewise, points at the broader issue of violence against women in Taiwanese society. Six years prior, another woman who worked at the same cell phone store that Zeng worked at, surnamed Ma, was killed by a different man surnamed Huang. This occurred because Ma, who was dating Huang, wished to break up with him.

Indeed, it was only in May last year that Taiwan decriminalized adultery, making Taiwan one of the last countries in Asia to decriminalize adultery. Adultery laws were disproportionately used by men against women, giving rise to a cottage industry of private detectives that sought to provide the photographic proof needed for adultery charges—whose actions themselves often crossed the line into stalking. In that sense, such laws in themselves naturalized violence against women.

One notes that such attitudes normalizing violence against women are written into the law in itself, then. A systemic failure to take action on the issue of violence against women can be seen in the pattern of inaction by police or other authorities. Nevertheless, given such deeply-rooted attitudes in society, one notes that probable solutions for such issues of systemic violence against women will probably remain caught in the carceral logic of increasing penalties for stalking, and fail to address deeper societal issues regarding deeply-rooted social patriarchy. Discussion of how to address such issues is unlikely to occur.