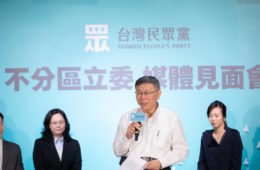 Mayor Ko Owes An Apology to the Taiwanese American Community

Milo Hsieh11/28/2019
Mayor Ko’s comments regarding the Taiwanese American community earlier this month come off as both insulting and ignorant. Mayor Ko does not seem to have any respect for the “independence activists” and “Taiwan lovers” who are currently residing abroad after being forced to flee authoritarian Taiwan... Read More
EnglishNovember 2019Politics0 Comments 07 min read 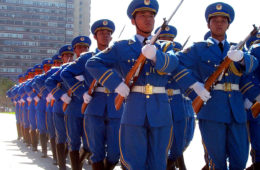 Milo Hsieh07/24/2019
On the third of July, a group of American scholars and China watchers co-signed and published an op-ed with seven points in the Washington Post, titled “China is not an enemy". But the letter may simply reflect American naïveté; many in Taiwan, for one, would tell a drastically different story, that China is a threat to democracy on an island of 23 million people... Read More
EnglishJuly 2019Politics0 Comments 011 min read 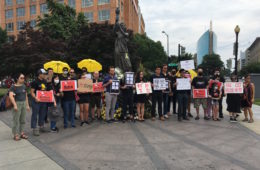 Milo Hsieh06/20/2019
On June 16th, a rally was held in Washington DC as a part of global solidarity rallies against a proposed extradition bill that the Hong Kong government intended to pass until its suspension last weekend... Read More
EnglishJune 2019Self-DeterminationSocial MovementsYouth Movements0 Comments 04 min read 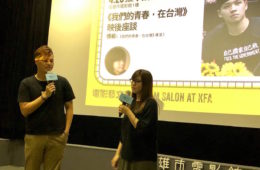 Screenings of “Our Youth in Taiwan” Tour America 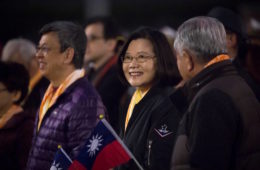 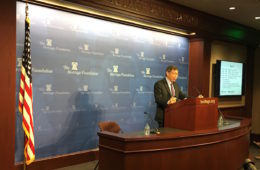 Ko Is All but Certain to Run for President, but Ambiguity Plagues His Policy Proposals.

Milo Hsieh04/01/2019
On March 20th, Taipei Ko Wen-je spoke at the Heritage Foundation in Washington DC to outline his experiences as Taipei mayor, emphasizing his status as an anti-establishment politician. Despite not having announced his intention to campaign for president in 2020 just yet, the content of Ko’s speech suggests that he indeed plans on running for president... Read More
April 2019EnglishPolitics0 Comments 09 min read 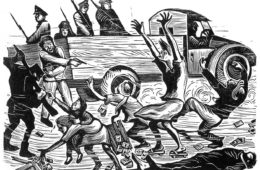 Milo Hsieh03/14/2019
On Thursday, March 1st, a debate was held at the TECRO Cultural Center in the DC Metropolitan Area by several Taiwanese organizations. The debate pointed to some of the challenges of civil discourse in Taiwan... Read More
EnglishMarch 2019Politics0 Comments 010 min read 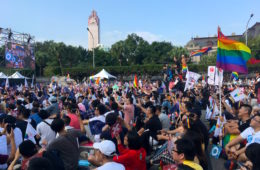 Milo Hsieh03/08/2019
Taiwan's Executive Yuan has proposed a draft for same-sex marriage legislation earlier this month. This draft proposes to legalize same-sex marriage, but under a different framework of law than the ones currently in effect for straight couples. The bill has currently passed its second reading, though splits have emerged between parties regarding whether to advance the current bill or amend the bill further... Read More
EnglishGender/SexualityMarch 2019Social Movements1 Comment 07 min read 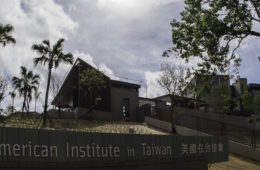 Why Is AIT so Anxious About an Independence Referendum in Taiwan?

Milo Hsieh02/19/2019
Responding to a call for progress towards an independence referendum, the American Institute in Taiwan, America’s de facto embassy in Taiwan has explicitly rejected efforts to change Taiwan’s status quo. The move is paradoxical. While the US praises Taiwan for its democracy and states that the decisions to island’s future should be left to the people of Taiwan, it at the same time hopes to discourage the people of Taiwan from making a decision on their political future... Read More
America and the Asia PacificEnglishFebruary 2019International1 Comment 08 min read 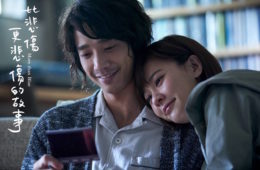 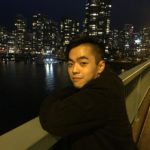 Milo Hsieh studies international relations at American University in Washington, DC. From Hsinchu, Taiwan with both parents working in tech, but has a passion following the post-Sunflower movement youth and civil movement in Taiwan, he is most interested in observing how culture intersects with politics.