THE MURDER OF a 24-year-old Malaysian student studying at Chang Jung Christian University (CJCU) in Tainan, whose last name was Chung, has led to a national outcry.

Chung was strangled to death last Wednesday by 28-year-old Liang Yu-chih, who originally intended to sexually assault her. However, after wrapping her neck with rope and dragging her to his car, Liang killed her. Liang later tried to dispose of the body in the Alian District of Kaohsiung, Liang being a resident of Kaohsiung.

But after Chung was reported as missing, police tracked Liang to his residence based on his car’s license plate, resulting in his arrest. Female underwear and blood were found in Liang’s car and Liang reportedly confessed to the murder.

Both president Tsai Ing-wen and premier Su Tseng-chang have apologized on behalf of Taiwan to Chung’s parents, who have since traveled to Taiwan and have called for Liang’s execution by murder, in order for him to experience the same feeling of suffocation that led to their daughter’s death. Public prosecutors have met with the family, while Chung’s classmates have also carried out mourning rituals for her with her family. The university has stated that it will step up campus patrols, to maintain safety going forward, and the KMT has called on the DPP to take action to ensure public safety.

In particular, the case has been spotlighted on the international stage, leading to such high-level reactions, because of the potential for the case to hurt Taiwan’s international image as a safe travel destination. Much outrage has centered around that the university administration and local police were aware of a previous kidnapping attempt on a female student near the university campus on September 30th. It has also been noted, particularly by Malaysian netizens, that a previous incident involving the murder of a 25-year-old Malaysian woman took place in January this year.

This previous kidnapping attempt was unsuccessful and the case was later dropped due to lack of evidence. Though the target of the kidnapping attempt did not see the perpetrator’s face, this is generally thought the attempt was also carried out by Liang, who confessed to having previously attempted kidnapping a female student. Two employees of CJCU have since resigned since the incident.

However, it has long been the case that schools and local authorities in Taiwan have turned a blind eye to incidents of sexual assault in order to avoid hassle, or tarnishing their public image. While the kidnapping attempts by Liang were conducted by an individual with no relation to the school, stories abound regarding schools that attempt to cover up sexual assault incidents carried out by student or staff.

Incidents in which schools are accused of attempting to cover up sexual assaults carried out by staff in prestigious schools such as the Taipei American School, or the sexual assault case in a cram school that led to the suicide of bestselling author Lin Yi-han in 2017. Likewise, well-known academics have been known to try and cover up sexual assaults by students, such as feminist academic Hsia Lin-ching seeing charges of attempting to cover up a sexual assault in the department she headed at Fu Jen Catholic University in 2016. The recent hit movie about abuse in a school in Tainan, The Silent Forest, was based on real events.

Whether committed by students, staff, or outsiders, many schools see sexual assaults as tarnishing of their images and refuse to take action to address these issues. Arguably, the Chung murder has only received such attention because it involved the killing of a Malaysian student, and because of its potential to hurt Taiwan’s image internationally—particularly given the desperate need of Taiwanese universities to attract international students to stay afloat because of the declining birthrate and declining enrollment numbers. 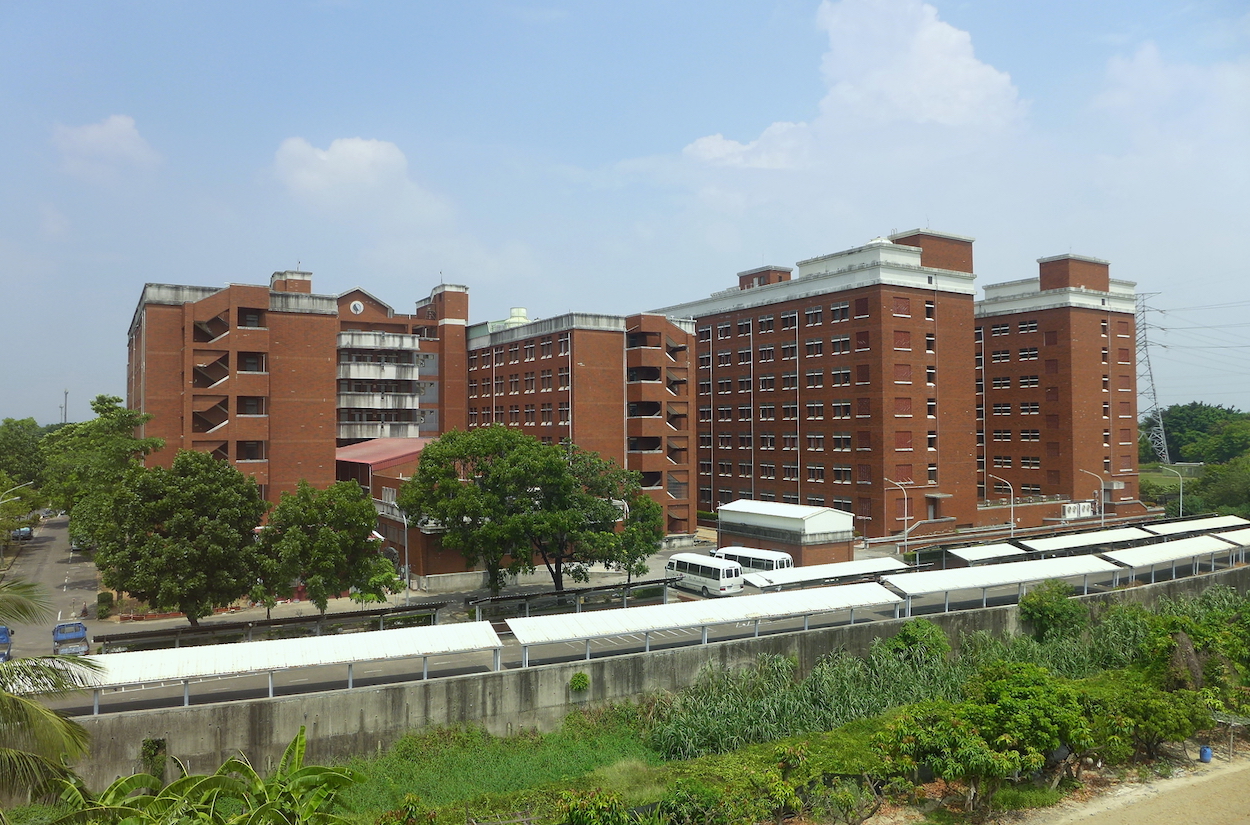 Yet incidents of Taiwanese universities mistreating international students, unfortunately, are also common. There have been many incidents in past years involving cover-ups of abuses of international students conducted by their universities, inclusive of repeated incidents in which students from southeast Asia were made to work in factories under the auspices of work-study programs, while being denied the education they were promised.

As such, one notes that Taiwanese universities have been known to cover up large-scale incidents involving international student abuses. It hardly proves surprising that the CJCU took little action regarding initial reports of attempted sexual assault on its campus and, if the incident had not received such scrutiny, one would have expected the university to try and cover up the incident—to try and prevent the incident from hurting the ability of the university to attract international students or more generally damaging the school’s reputation.