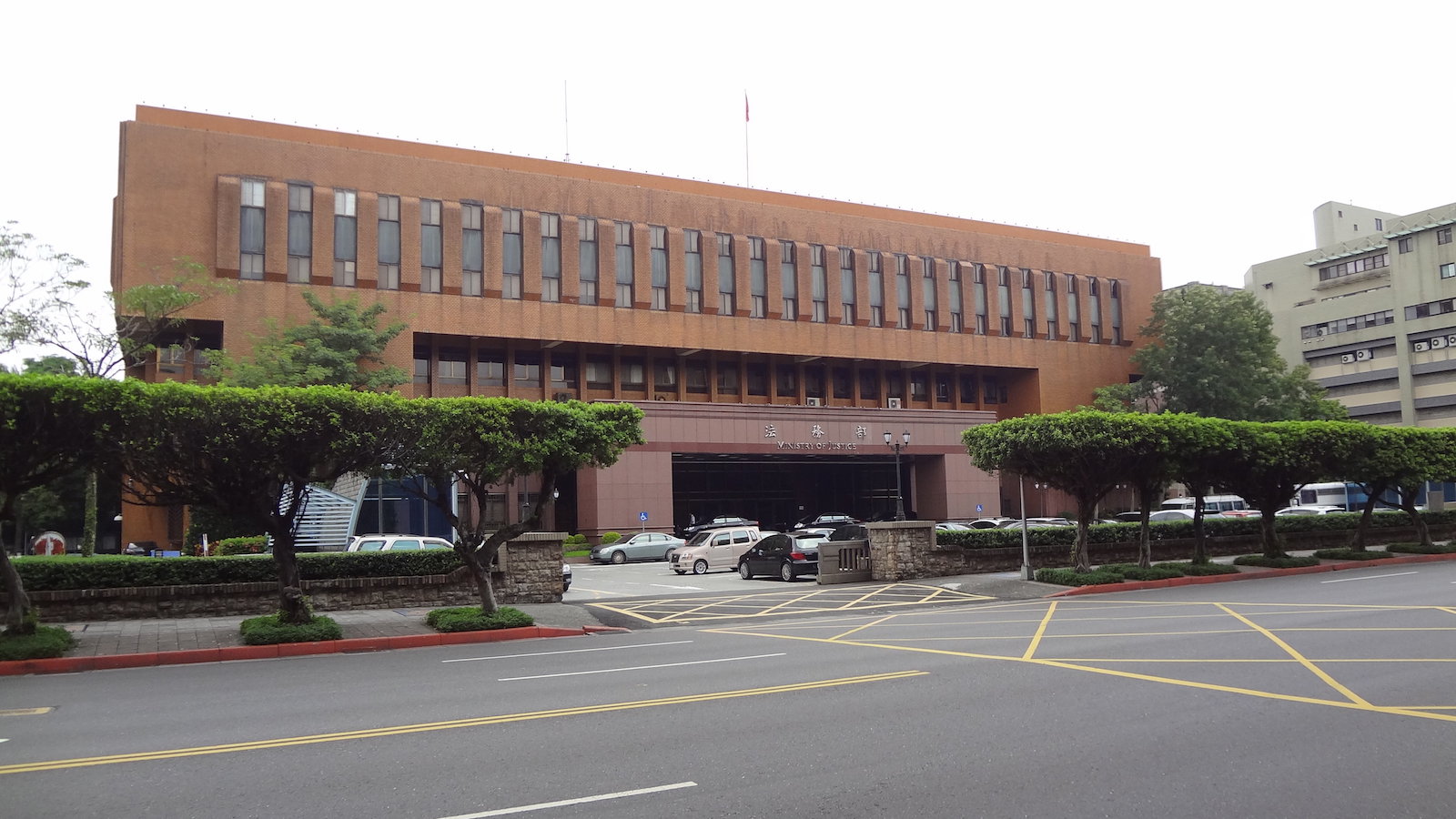 Although Taiwan has been hailed as a progressive country for sexual freedoms in Asia, particularly following its legalization of gay marriage last year, Taiwan was the last country in East Asia to decriminalize adultery. Advocates of overturning adultery laws have pointed to that they put Taiwan at odds with international norms, including UN human rights covenants ratified by the Taiwanese legislature

Notably, a poll conducted by the Ministry of Justice in 2013 found that 82.2% of Taiwanese approve of adultery laws. This poll was frequently cited as an example of the Taiwanese public being in support of adultery laws being kept on the books. As such, the ruling by the Constitutional Court proves somewhat surprising.

The decriminalization of adultery comes after years of advocacy by women’s groups, who pointed to the fact that women disproportionately are affected by adultery lawsuits. Men constitute 60% of adultery cases, but women face 20% higher odds of conviction. This is thought to be the result of social values more tolerating of men committing acts of infidelity, even if women are often portrayed as the victims of adultery cases. However, in past decades, with the amendment of divorce laws, some women’s groups originally hoped to keep adultery laws on the books to allow women to have leverage in custody battles.

Laws do not allow for no-fault divorces in Taiwan, requiring a reason for a divorce to take place or the consent of both parties. As such, this led to cases in which an adultery lawsuit is filed against one party in a marriage because of cohabitation with another individual, and in which the Criminal Code was used as a means of forcing individuals to stay in marriages against their will.

Adultery sentences could previously lead to jail time, though this often did not take place because jail time could be commuted to fines of around 900 NT per day of the original sentence. Jail sentences for adultery are usually three to four months, leading to fines of around 90,000 NT, though according to Article 239 of the Criminal Code, sentences could go up to one year. Nevertheless, the threat of being jailed was commonly used as a way to raise the stakes for out-of-court settlements during divorce proceedings.

Adultery charges in Taiwan required a high burden of proof, necessitating photographic evidence of sex in some cases. As a result, an entire industry of private investigators who often engage in illegal behavior sprung up to fill the market need for evidence for adultery charges. Actions by private investigators can involve illegal attempts to capture footage of individuals having sex, wiretapping, or stalking of individuals suspected of having an affair.

The latter is aided by weak anti-stalking laws in Taiwan. Private investigators are also accused of engaging in threats and extortion in the course of their investigations—not only of the individuals they are investigating but even their clients. Yet the private investigation industry for adultery is a sizable one.

It may not be surprising to note that groups that have sought to restrict sexual freedoms in past years, who were opposed to gay marriage and are currently involved in efforts to restrict abortion rights in Taiwan, reacted against the adultery ruling. After the ruling, Tseng Hsien-ying, the president of the Coalition for the Happiness of our Next Generation, stated that the ruling would create a “world full of adulterers.” Tseng also claimed that the Constitutional Court valued sexual freedom more than the institution of marriage.

In the meantime, it remains to be seen how adultery cases in Taiwan will be handled going forward. With the decriminalization of adultery, adultery has been removed from the Criminal Code, but civil cases regarding adultery will continue to take place, regulating issues such as child support in cases of divorce, dividing up assets for divorces, marriage counseling, and other issues. Non-married individuals conducting an affair are still able to be sued under the Civil Code, while individuals in a marriage can be left out of the lawsuit, with it previously required that both parties conducting an affair be sued. How such cases will be handled in the future proves important to keep an eye on.