THE HISTORIC FIRST demonstration to call for the decriminalization of cannabis in Taiwan was held on April 20th last month, with approximately 200 in attendance. The event was scheduled to coincide with 420, a date which in which cannabis-related events are held internationally. The demonstration was organized by a group calling itself Green Sensation (綠色浪潮).

The festive proved festive, with a color stage set up outside the Legislative Yuan, and musical performances speeches taking place from 2 PM until 8 PM. Performers included OCD, Super Obvious, and Jojonz. Participants described the atmosphere as festive, resembling a psytrance party. A rarity for political protests in Taiwan, there were also a number of expat participants. 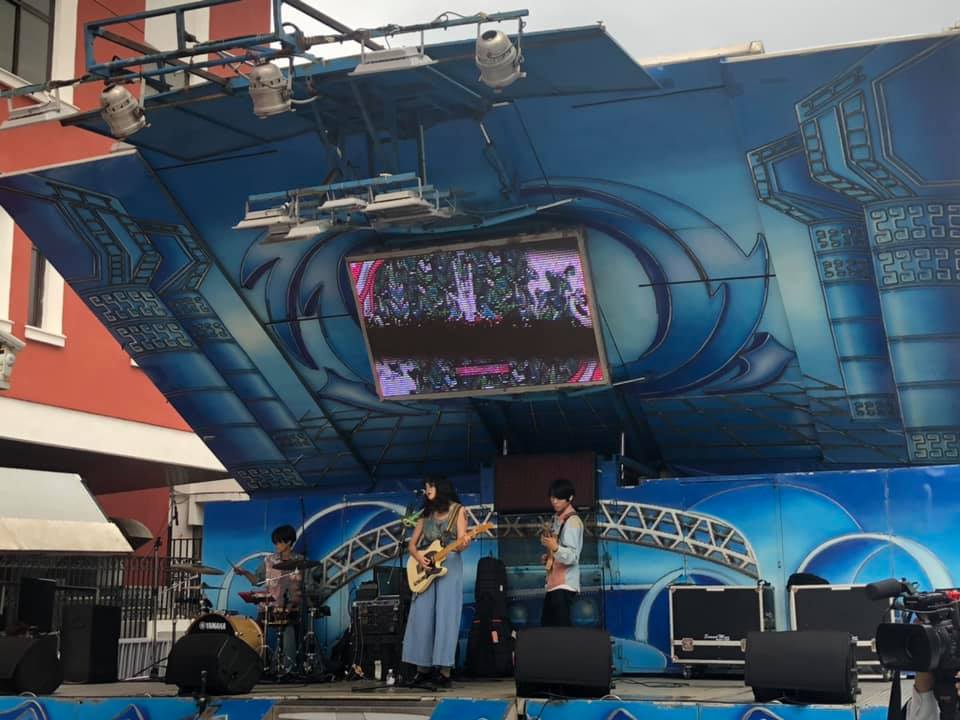 Organizers called for the decriminalization of cannabis for medical use, citing the steep punishments for cannabis use which currently exist because it is classified as a Category 2 Narcotic. As such, cannabis is classified alongside drugs such as codeine, fentanyl, LSD, methamphetamines, and PCP. Organizers pointed to the use of marijuana for medical use, in order to relieve pain, in parts of the United States, Canada, and elsewhere.

Among those who have expressed support of decriminalization of cannabis for medical use have been members of the New Power Party (NPP), such as heavy metal star turned politician Freddy Lim and prominent youth activist Wang Yi-kai, who recently joined the NPP, despite historically running as an independent and having been opposed to the central leadership which later became the core of the NPP during the Sunflower Movement in 2014.

It proves interesting that NPP members have decided to take a stand in favor of cannabis legalization at this juncture, when political opponents from the KMT have long alleged that NPP members engaged in behavior viewed as socially dangerous, such as drug use. These accusations have been particularly longstanding against Lim, as a heavy metal musician with long hair and tattoos, which has actually at times led Lim and Chthonic to emphasize a socially clean image outside of their music, explicitly raising that members of Chthonic are generally not even heavy drinkers.

To this extent, it also proves a surprising time for the first rally for the decriminalization of cannabis was held in Taiwan this year. One notes an uptick in the number of random searches for marijuana which have occurred outside of nightlife establishment that has occurred in past months, with what is anecdotally reported to be a disproportionate focus on searching foreigners.

This is likely because of a murder incident that took place in fall 2018, in which an expat English teacher who was an alleged marijuana dealer, Sanjay Ryan Ramgahan, was killed and dismembered by two friends, who apparently also sold marijuana. Namely, Ramgahan’s two friends suspected that Ramgahan was a police informant after a series of searches. 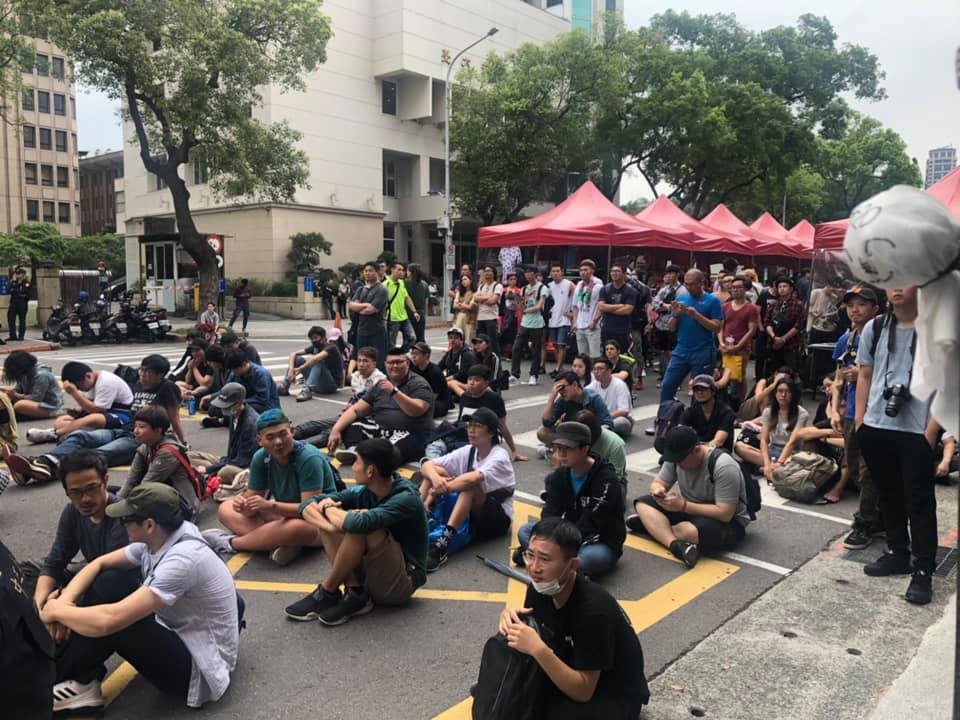 Likewise, social backlash against counter-cultural young people or creatives who may be engaged in cannabis use or recreational drug use has been quite high in the past year. Ramgahan’s murder was part of a series of dismemberment incidents which rocked Taiwanese society after a woman was killed and dismembered at the 120 Grassroots artistic commune located in Huashan. Following the murder, social backlash proved highly conservative in nature, lashing out at young people and creatives as decadent, corruptive social forces in need of regulation and legalistic punishment instead of observing that, with exceptions such as Ramgahan’s murder, most of these dismemberment incidents were killings of women by men.

However, despite international trends being toward the liberalization of drug policy, this has been far from the case with regards to drug laws, as a case in which social conservatism and fear of being labeled as a haven for socially dangerous forces have instead won out. It is to be questioned whether this will change anytime soon.