Hong Kong Government Suspends Extradition Bill, but Questions Remain About What Comes Next

HONG KONG Chief Executive Carrie Lam announced the temporary suspension of efforts by the government to pass the extradition bill today, stating that the government would “pause and think” after public controversy. Lam defended efforts to pass the bill as a means to close legal loopholes regarding criminal extradition between Hong Kong and other places but stated that the government had not sufficiently communicated with the public regarding the bill and that they would aim to do so better in the future. Lam also claimed part of the rationale for backing down from the bill is because the Taiwanese government already announced that it would not be seeking to extradite the suspect in the Hong Kong-Taiwan murder case which led to the government attempting to pass the bill.

Lam’s announcement was made earlier this evening, although the pro-Beijing Sing Tao newspaper reported beforehand that Lam would announce the indefinite delay of the bill in the coming day. 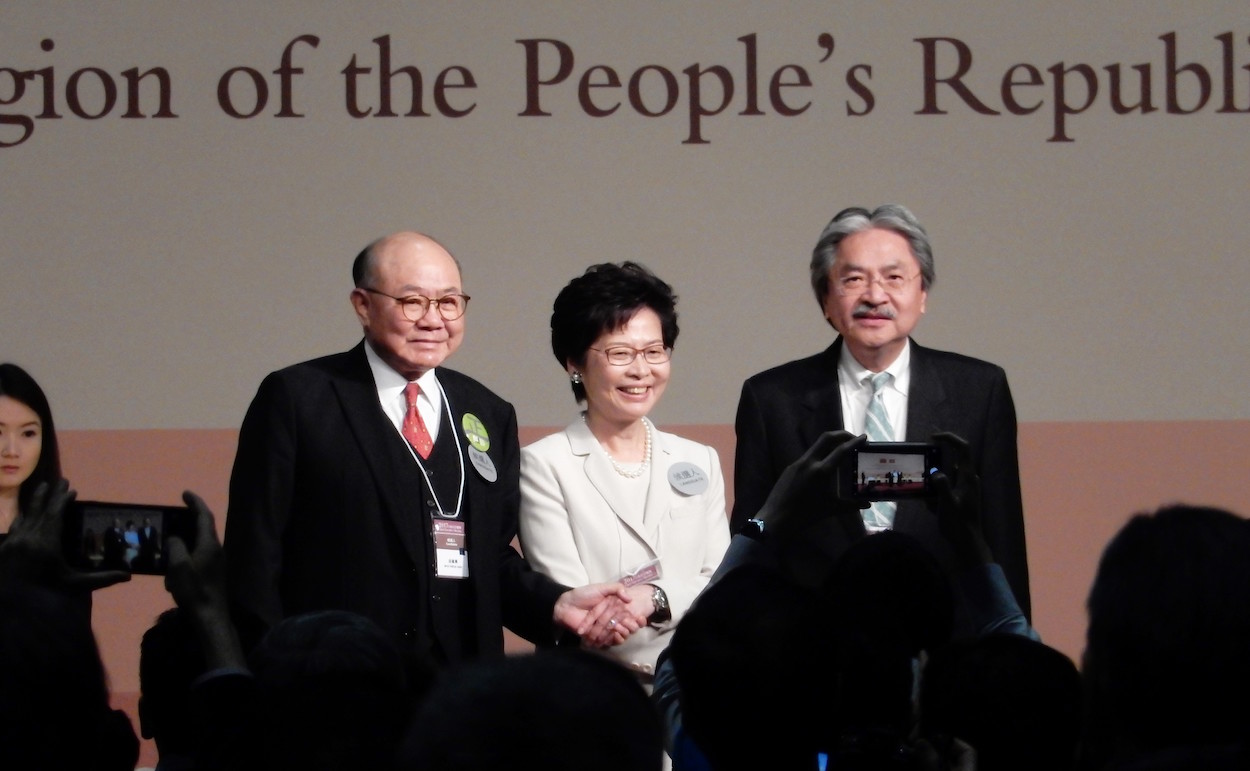 Lam’s comments have been understood as meaning that the government will back down from efforts to pass the bill for the time being.

However, the bill has not been outright canceled, just delayed. It remains to be seen whether the Hong Kong government intends to try and continue to pass the bill in another form later on1, Lam having apparently insisted during meetings with pro-Beijing politicians that her government would not retract the bill. It is unlikely the bill could be passed during the summer session of LegCo at this point unless the government was to suddenly and unexpectedly try and push the bill through to a second reading—yet this probably would not happen, given the large public backlash this would cause.

According to Geng Shuang, the deputy director of the Foreign Ministry Information Department of the People’s Republic of China and the main spokesperson for the Chinese Foreign Ministry, Lam has the full backing of Beijing. Lam reportedly met with Chinese vice premier Han Zheng in Shenzhen before her announcement. At the highest levels of Chinese leadership, it comes as a surprise that Chinese president Xi Jinping, generally thought of as a hardliner, was willing to back down. However, it is also possible that the Chinese government simply has more pressing concerns than Hong Kong at the moment, such as the US-China trade war, or regional tensions.

To this extent, a planned demonstration against the extradition bill will still take place in Hong Kong tomorrow. It is unknown as to what the turnout for the demonstration will be, with the bill having temporarily been suspended, but organizers would aim to show the Lam and administration that they are not taken in by possible government attempts at misdirection. Some call for not withdrawing and for the escalation rather than deescalation of protests. Demonstrators also call for police accountability and for Lam to step down. The planned large-scale solidarity protest for Hong Kong in Taiwan scheduled for tomorrow will also still take place. 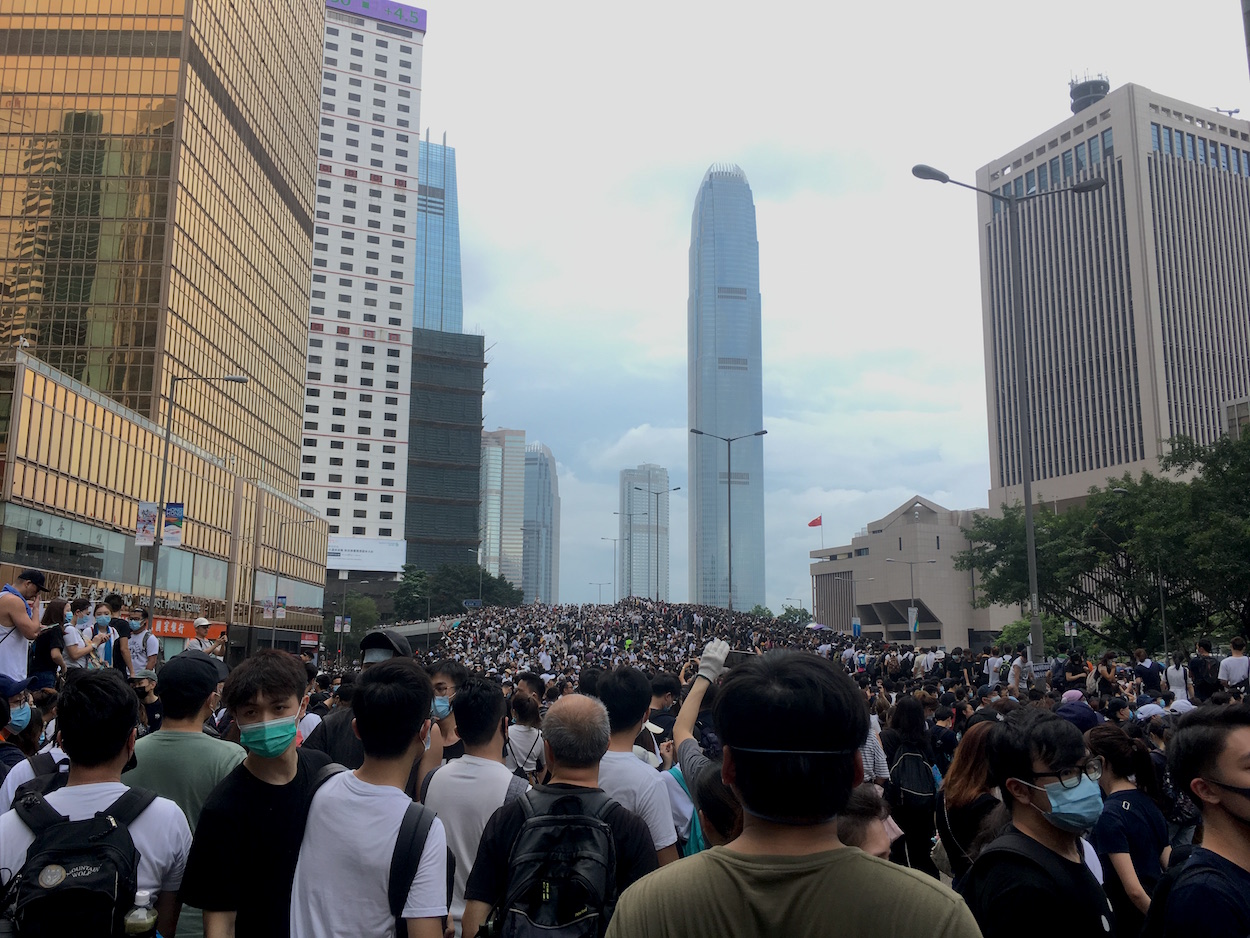 Nevertheless, it is surprising that the Lam administration has reversed course when it previously indicated an unwillingness to back down in the face of protest. Sparking much anger from Hong Kongers, in public remarks, Lam initially claimed that a parent could not back down whenever its child threw a tantrum, suggesting that she would shrug off the protests—never mind that last Sunday’s demonstration mobilized one million residents of Hong Kong, or one in seven residents of Hong Kong, into the streets in protest.

In particular, it is to be questioned how delaying the bill will affect Lam’s tenure as Chief Executive of Hong Kong. Protests against the extradition bill took place at the same time as calls for Lam’s resignation.

While Lam has not announced plans for any resignation and she stated in her comments about the bill’s delay that she did not intend to step down, either way, Lam did stake much political capital on pushing for the bill and Lam’s comments that have been enraging of members of the Hong Kong public will not be forgotten easily. Shortly before Lam’s announcement, pro-Beijing politicians such as Executive Council convenor Bernard Chan and even Chinese political leaders such as Chinese ambassador to the UK, Liu Xiaoming, attempted to pin blame for being overly adamant on passing the bill onto Lam.

If attempts to pass the bill eventually resume, it is to be hoped that the Hong Kong public will be as quick to react as it was this time. It may be that a victory will only embolden the Hong Kong public to protest further, with the knowledge that this has been a successful means of securing concessions from the government in the past—a distinction to be drawn perhaps with the Umbrella Movement five years ago, which was less successful in forcing the government to back down. 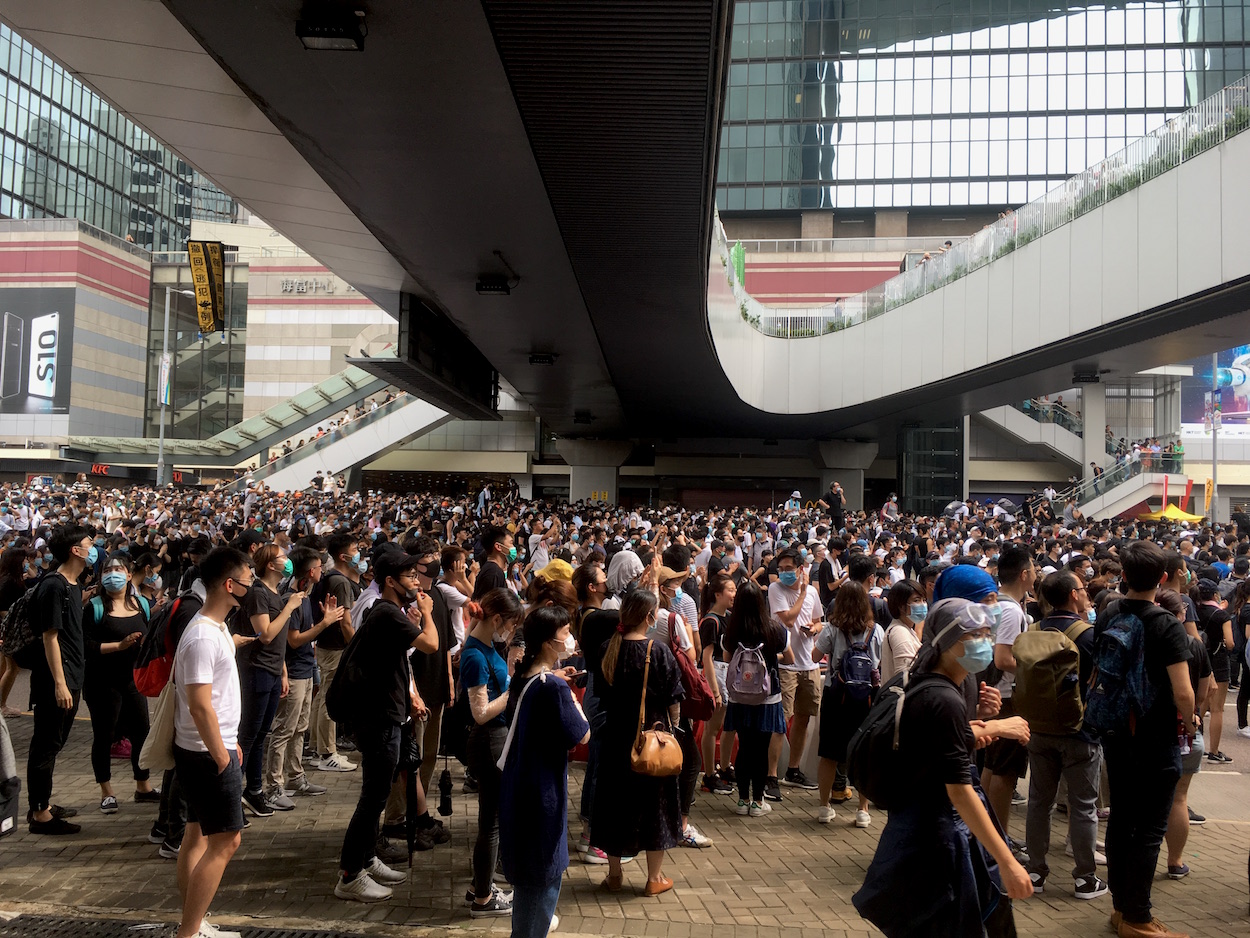 Nevertheless, with the Hong Kong government having already backed down, that also makes it all the more likely that if future efforts by the Hong Kong government are met with resistance, the response of the government will be to respond violently, as a result of fears of coming off as weak and in that way losing legitimacy. This includes the perpetual specter always looming over protests in Hong Kong, that the People’s Liberation Army will eventually be called in to suppress protests—something often the object of Internet rumors with no basis in fact, but still a very real possibility, especially given China’s authoritarian turn in the past five years under Xi Jinping.

As such, while the extradition bill has been delayed, for now, Hong Kong’s long-term issues remain as without resolution as ever. It remains to be seen what actions need to be taken in order to change this.