THE JAILING of Umbrella Movement activist Joshua Wong seems likely to be another move by the Hong Kong government aimed at silencing political dissent.

Wong has been jailed three times before. Wong is currently jailed on a two-month sentence, a reduction from what was originally a three-month sentence that he had served six days of in January 2018 before being freed on appeal. Public outrage previously erupted in August 2017 after Wong was sentenced to six months in jail alongside former lawmaker Nathan Law, who had previously been removed from office by the Hong Kong government and was a member of the Demosisto political party formed by Wong, and former Hong Kong Federation of Students secretary-general Alex Wong. 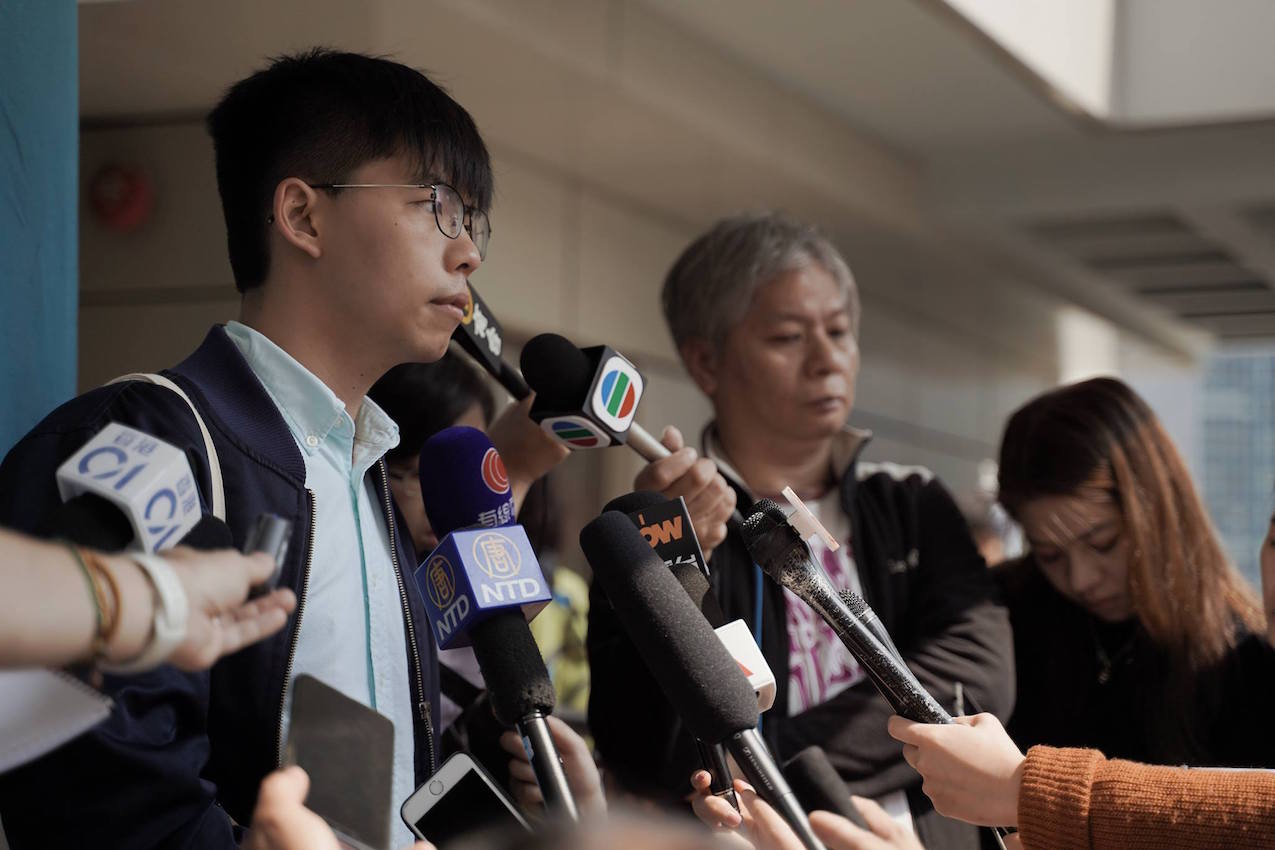 Nevertheless, the timing of the current jail sentence is likely aimed at coinciding with the sentencing of nine leading activists of the Umbrella Movement in early April—the so-called “Umbrella Nine”—which included the three conveners of Occupy Central with Peace and Love.

Indeed, with Hong Kong’s judicial system having long become an instrument of Beijing’s political will in Hong Kong, it is possible that the timing of Wong’s sentence is to serve as a warning. In particular, protests are on the rise in Hong Kong in past months, with protests regarding the sentencing of the Umbrella Nine, as well as protests against a new extradition law which would allow Hong Kong citizens to be directly extradited to Beijing to face charges last month. The latter set of protests was the largest set of protests since the Umbrella Movement in 2014, with organizers claiming that 130,000 participated in the protests. 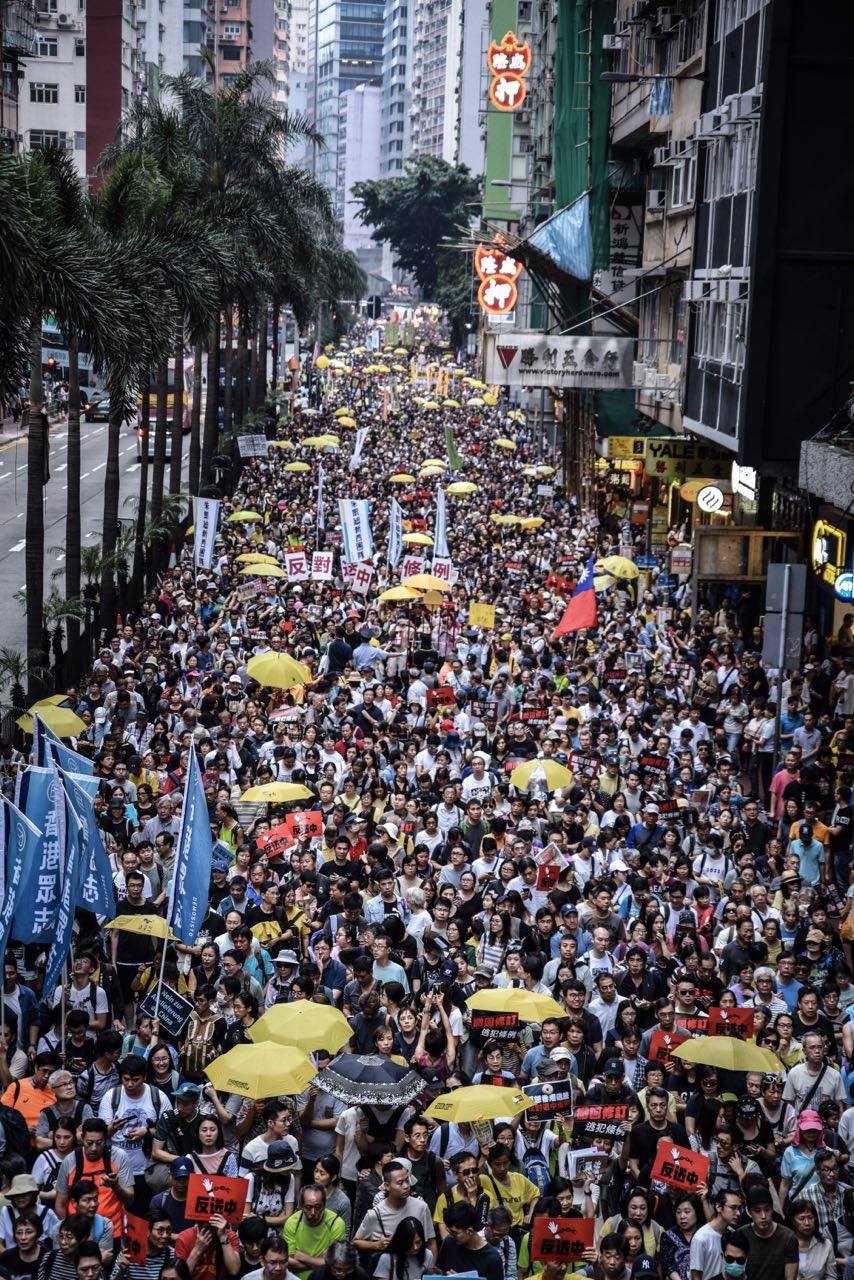 Secondly, July 1st sees the yearly commemoration of the handover of Hong Kong from British control to Chinese control, another event which sees annual protests in Hong Kong. This year will mark the 22nd anniversary of the handover. It is possible that the two protests will also have an amplifying effect on one another, particularly if some public incident outraging of the public occurs at the Tiananmen Square commemorations, such as an outbreak of police violence against demonstrators.

With Wong’s re-jailing, as well as with the looming threat of the new extradition law, concerns are on the rise regarding the government crackdown on political dissidents in Hong Kong.

News broke earlier this week that two localist activists, Ray Wong and Alan Li, are currently living in Germany after being granted political refugee status. The two disappeared from Hong Kong in 2017 after facing charges regarding the 2016 Fishball Revolution, which involved clashes with police in the Mong Kok neighborhood of Hong Kong.

It has since emerged that the duo fled to Germany, where they were granted refugee status last May. Wong, 25, is the founder of Hong Kong Indigenous, which the Hong Kong government has attempted to disband as an illegal group. Wong stated that before being granted asylum status, he lived in various refugee camps in Germany. Notably, both were granted asylum before the present controversy regarding possible extraditions to China from Hong Kong.

It is presently unknown whether other Hong Kong activists have been granted asylum in Germany or elsewhere, but Wong and Li going public with that they fled to Germany has the potential to shift discourse regarding the persecution of political dissidents by the Hong Kong government. 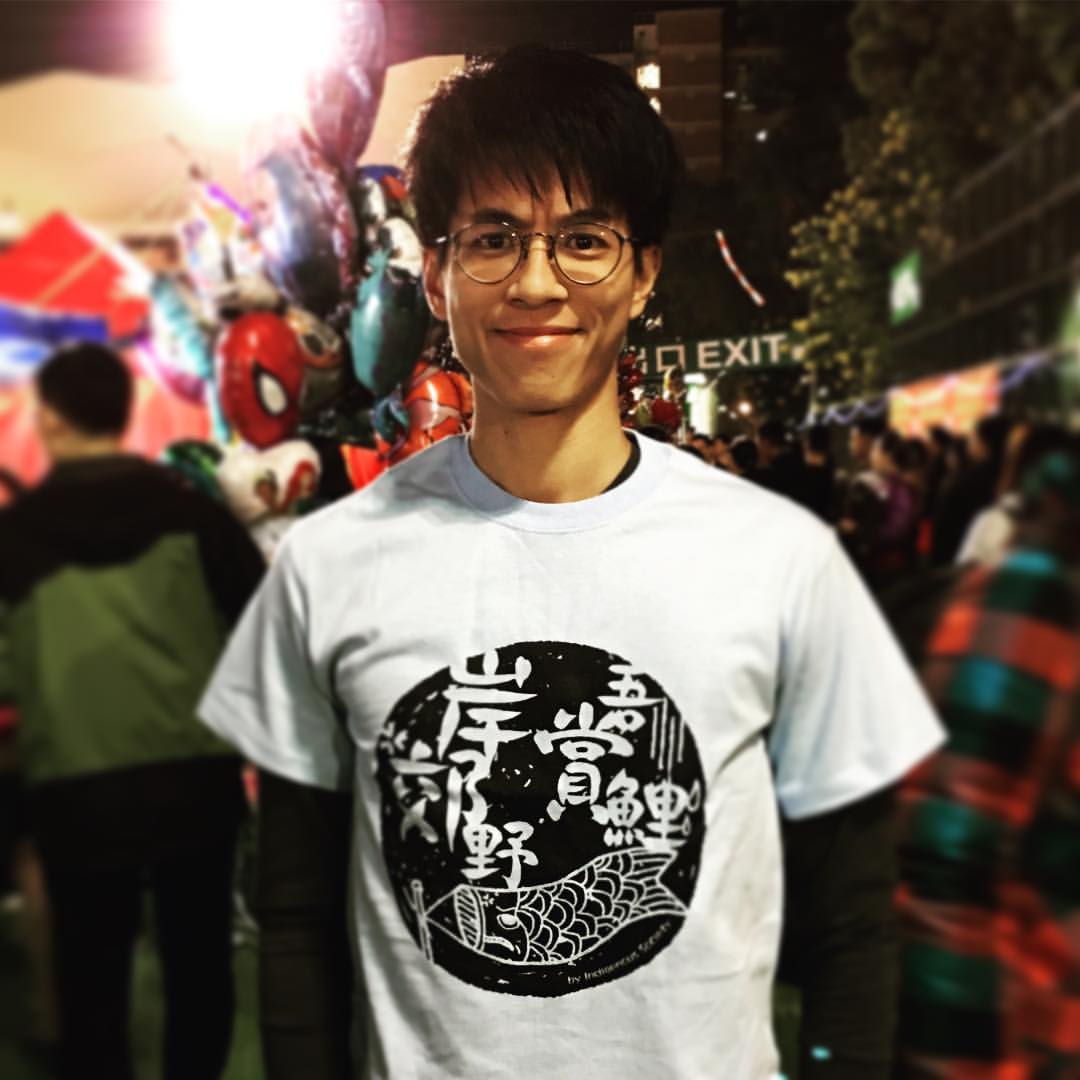 It is already known, for example, that localist Lee Hsin-yi, who is 19 or 20 at present, fled to Taiwan two years ago, and is currently being sought by Taiwanese authorities for overstaying her visa. Given Taiwan’s absence of any asylum laws, Lee could actually be deported from Taiwan—never mind that in all probability, this would reflect poorly on Taiwan’s international reputation.

Either way, the deterioration of democratic freedoms in Hong Kong continues apace. It remains to be seen whether the jailing of political dissidents in Hong Kong will achieve Beijing’s desired effect in silencing protest or whether this could, on the contrary, be provoking of further protests down the line.