RECENT DILEMMAS faced by the Central Election Commission (CEC) point again to the challenges of holding a political referendum in Taiwan. Namely, in response to the issue that the KMT seems to have forged a large number of signatures for a referendum against a petition to gradually to phase out thermal power plants that the party has been pushing for, the CEC has decided to allow the referendum to pass, but to possibly impose criminal penalties on the KMT for forging signatures. This more broadly points to the some of the challenges of political legitimacy inherent in the political referendum, returning to the nature of democracy itself.

The KMT has jumped onboard with the cause of phasing out thermal power plants in Taiwan because of concerns that thermal power plants such as coal-burning plants, contribute to worsening problems of air pollution in Taiwan. This current referendum is held in conjunction with a referendum against a coal plant to be built in Shenao in Ruifang in New Taipei City. This occurs despite the fact that Taiwan’s reliance on thermal power was through the KMT’s construction of such plants during the long years in which it was the only party which held political power in Taiwan.

With any political referendum, one generally expects some signatures to have incorrect or invalidating information, and it may not be possible to prevent some small amount of forgeries—for example, someone supporting a cause might forge a signature from a deceased relative in hopes of bolstering that cause.

Nevertheless, it would not surprise in the slightest that the KMT would forge signatures or be willing to doctor referendum petitions, given the long history of the party in engaging in vote buying or other practices intended to rig democratic institutions for the party’s benefit. In this way, despite the fact that members of the pan-Green camp historically pushed for the referendum as a way to realize a more direct form of democracy to counter control of the legislature and executive branches by the KMT.

Such continuous control of the legislature and executive branches of the Taiwanese government was achieved through acts KMT corruption inclusive of vote buying. But with the passage of reforms to the Referendum Act lowering the benchmarks needed to organize a referendum in late 2017, this has also led to the fact that old problems may have been recreated in new form through the referendum. For example, much as progressive civil society groups have sometimes found themselves outgunned in terms of electoral politics by the KMT because of the KMT’s superior resources, this has occurred once again with the referendum. 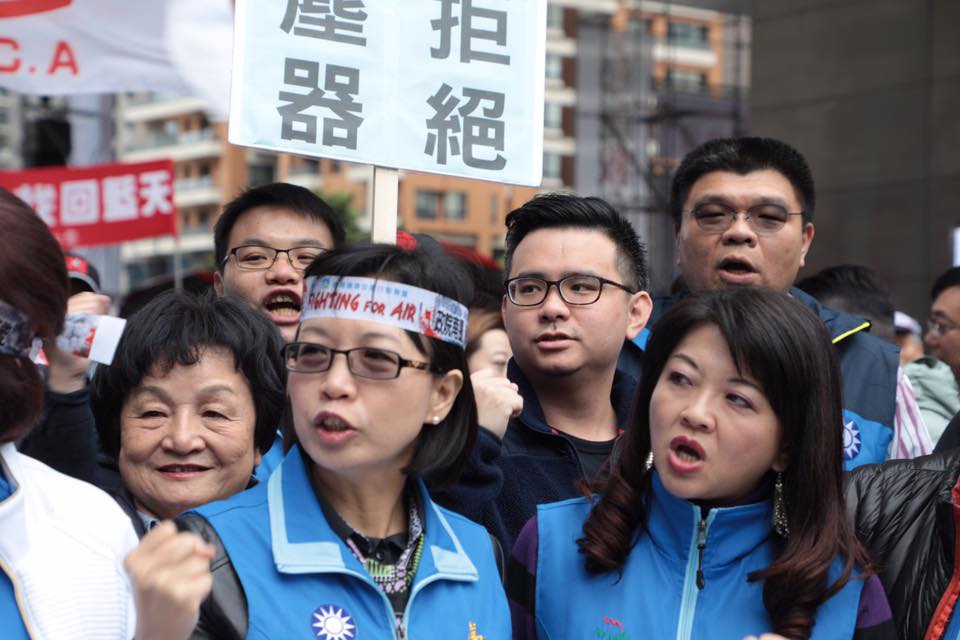 Similarly, with the CEC having to gauge the potential fallout to the political legitimacy of the Tsai administration from rejecting the KMT-led referendum, one observes how questions of legitimacy are at stake with political referendums and can stand to affect the current administration. This could prove a political landmine in the future.

The CEC had suggested that it might consider invalidating the petition drive because of the large number of false signatures, before deciding to let it pass. The CEC likely hoped to send a clear message that false signatures on a referendum proposal is a serious offense, but this action would have almost certainly led to accusations that the Tsai administration was behaving undemocratically in invalidating a referendum petition whose number of valid signatures still surpassed its invalid ones. 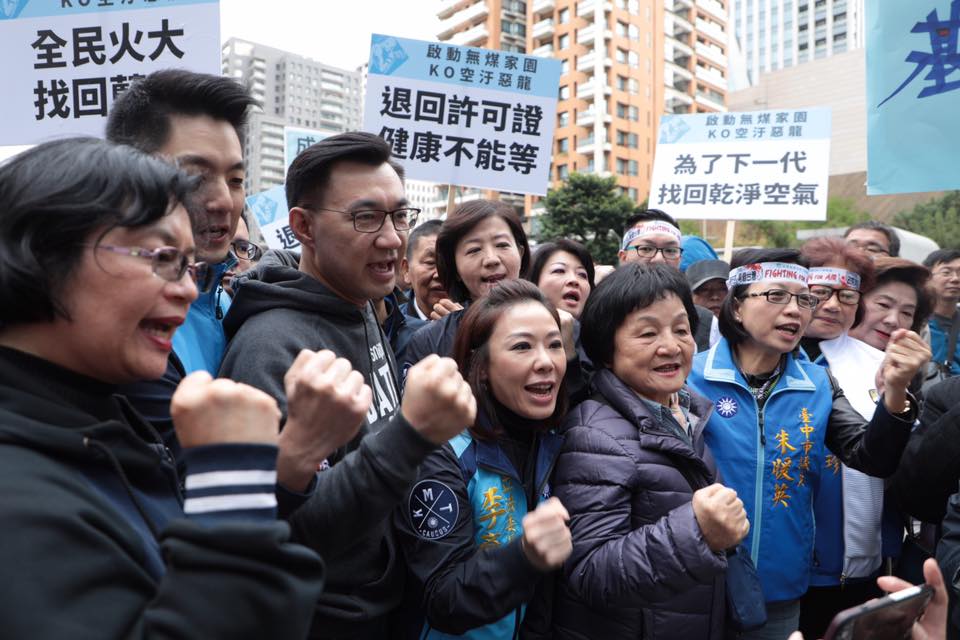 This perhaps ultimately returns to the fact that there is no perfect way of representing a “people’s will” in any political arrangement that exists, such as giving different weight in various political systems to executive power, a representative legislature, or forms of direct democracy. However, a democratic system will only sustain if that arrangement of powers continues to be viewed as legitimate by the people, as representing their will. The referendum, then, reshapes this balance in Taiwan, hence why it hits on crucial issues of the legitimacy of democratic institutions. The CEC and other institutions necessary to the functioning of the referendum will need to tread carefully going forward, seeing as the actions of the CEC could in the future stand to invalidate the political legitimacy of the institution of the referendum. As the adage goes, with great power comes great responsibility, and while this may be true of other parts of government, this may be especially true of the CEC.