ONE OF THE ironies of William Lai taking power as premier in September would be that, as one of the most popular politicians in Taiwan, it will be a question going forward if luster attached to Lai’s name will last. Although Lai likely remains one of Taiwan’s most popular politicians, this would be the realities of taking power on the national stage and not merely as a local politician.

Personality cults often prevail in Taiwanese politics, with rising politicians becoming the object of much public adulation. But even when politicians as popular as Lai reverse course politically, this does not go unnoticed by the public. And, as premier, Lai would be called on to take political hits for Tsai Ing-Wen in terms of defending her policies. 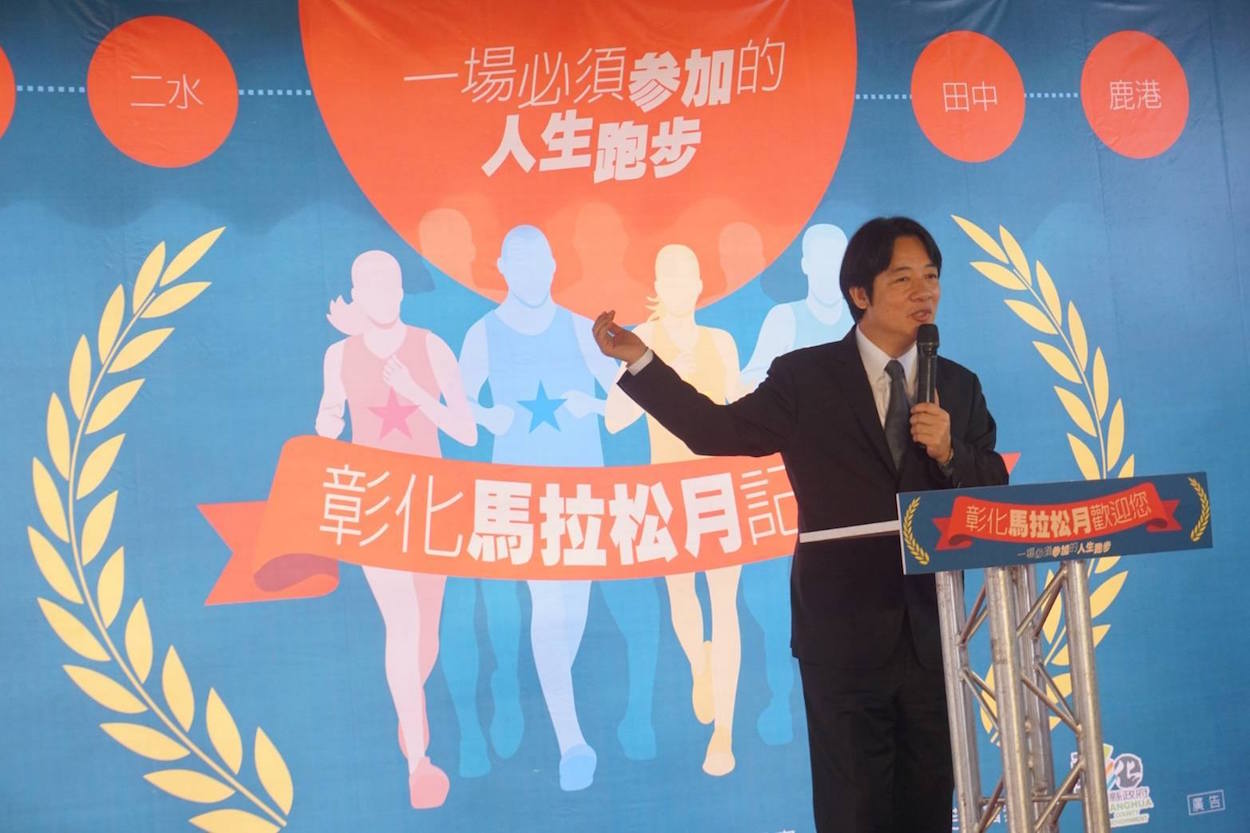 When a politician as Lai rises to the national stage, Taiwanese independence or other radical positions disruptive of the status quo which won him popularity with voters may be among the first political positions to be discarded. Along such lines, it remains to be seen whether Lai will rapidly shed other political positions which constituted core parts of the political identity he was previously known for. 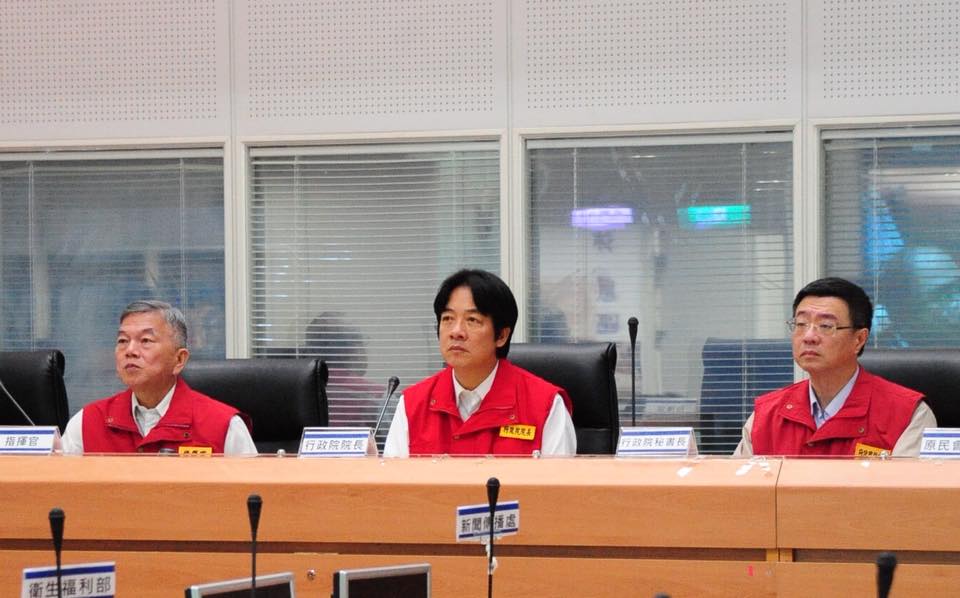 But recent times have seen the tainting of many of the rising stars of Taiwanese politics due to reversals of course, particularly on their China policy. Taipei mayor Ko Wen-Je, who rode into power on the basis of youth support following the Sunflower Movement with the perception that he would be a pro-Taiwan political candidate and enjoyed a period as one of Taiwan’s most popular politicians following the success of the Taipei 2017 Summer Universiade despite fluctuating approval ratings in past years, has also had his reputation permanently damaged following attacks on pro-independence demonstrators by gangsters with ties to pro-China groups at the Sing! China event organized by the Taipei city government. The Sing! China event came out of city-level exchanges that Ko has engaged in with Shanghai in past years, but apart from the fact that Taiwan was not allowed to be referred to as “Taiwan” at an event which took place on Taiwanese soil, Ko continued to defend the event even after violent attacks by pro-China gangsters and suspiciously lax action by Taipei police.

As such, based on the shifting political fortunes of Lai and Ko, it may be that the easiest way for rising politicians in Taiwan to damage their political fortunes is to reverse course on views regarding to Taiwan’s relation to China. Although certainly far from as a severe, as with Ko, one wonders whether Lai is misreading current political trends in Taiwan at present with his shift in political positions. And, again, in general, one wonders if Lai will be willing to compromise on other parts of his political views, which would lead to public backlash. At present, Lai maintains a respectable approval rating of close to 70%, but whether this last remains to be seen.