The Tsai Administration To Turn Over A New Leaf Though A Cabinet And Premier Reshuffle?

WITH LIN CHUAN’S resignation as premier and his replacement by William Lai, as well as an impending cabinet shuffle, changes would be afoot in the Tsai administration. As has been pointed out, very likely the Tsai administration has its eye on midterm approval ratings with its reshuffle, but the switch is probably also aimed at turning over a new leaf in the public eye.

Despite much international coverage claiming rather gleefully at times that the cabinet reshuffle was a sign of the Tsai administration becoming increasingly embattled, such premier changes are not unusual in Taiwan. Both Ma Ying-Jeou and Chen Shui-Bian went through six premiers each during their presidential terms, for example. Likewise, while it is true that the Tsai administration’s approval ratings are flagging, an unpopular government seems to be a permanent characteristic of Taiwanese democracy and given the lack of any political alternatives between the DPP and KMT in every presidential election and the current poor outlook for the KMT, unpopularity is hardly a sign of unelectability for the Tsai administration in its upcoming election campaign. 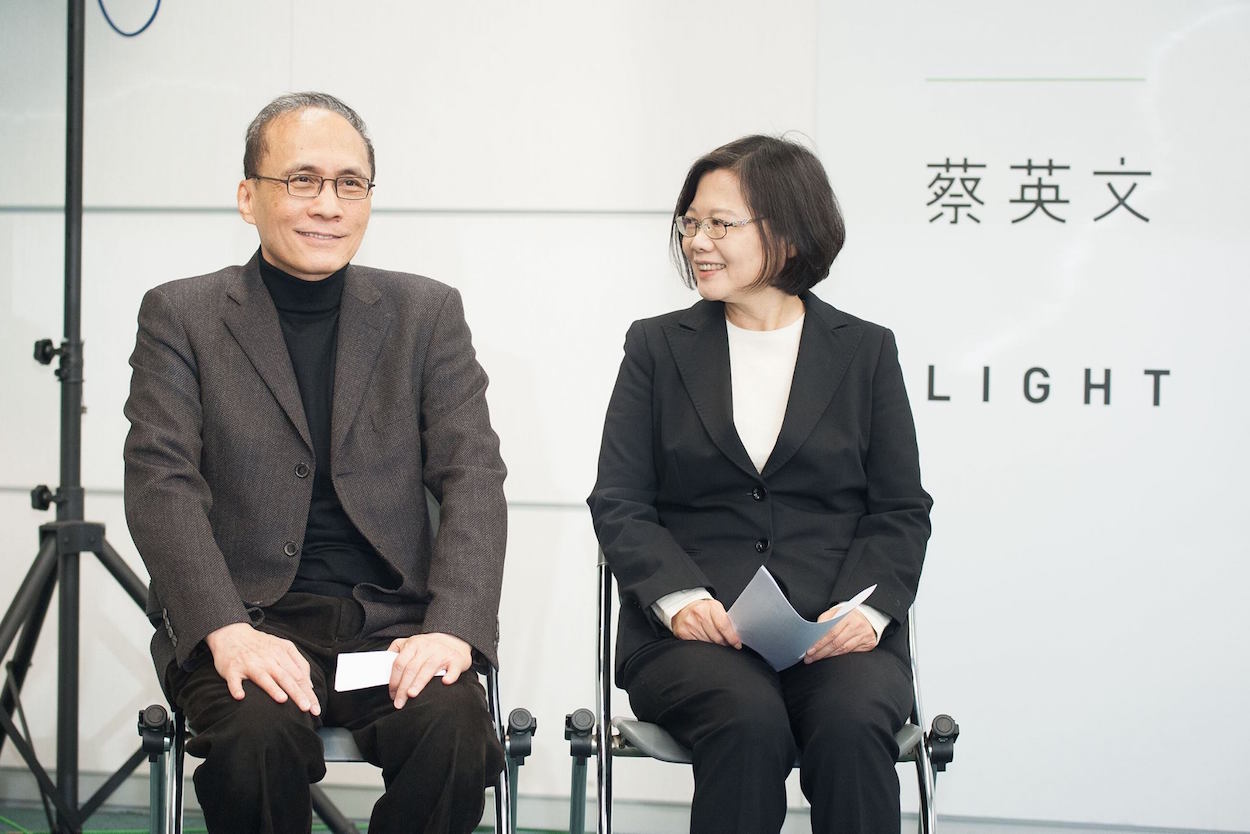 Lin Chuan and Tsai Ing-Wen during the ceremony for Lin stepping down as premier and Lai assuming the position of premier. Photo credit: Presidential Office

Nevertheless, it is true that Lin Chuan and the cabinet he headed was unpopular with the public due to unpopular reforms advanced by the public, as well as frequent gaffes seen as indicating a technocratic view of governance and lack of sympathy for the common people. In particular, Lin Chuan is blamed for mishandling of labor reforms by the Tsai administration which managed to anger both business owners and organized labor and caused large social disruption. One generally wonders why such a reshuffle did not occur earlier, in fact. The Tsai administration may have feared the perception of weakness with a cabinet reshuffle earlier in its term.

The stepping down of the Lin Chuan cabinet may also be directly tied to anger over power outages earlier this summer. However, in general, the Lin Chuan cabinet angered the public through statements decidedly out of step with the sentiments of the public. This can be seen in Lin Chuan publicly suggesting that nuclear restarts might be necessary shortly after taking office despite strong anti-nuclear protests during the preceding Ma administration. Or comments by Lin that young people should simply pursue their dreams in light of the poor economic conditions facing them, as well as comments by Minister without Portfolio Chang Ching-Sen disparaging youth activists demonstrating against urban eviction cases.

Nevertheless, former premiers reentering Taiwanese politics or serving as political heavyweights in the future is not unheard of, even in the case of premiers which faced popular protest during their terms. This can be observed with the election of former premier Wu Den-Yih as current chair of the KMT, as well as Su Tseng-Chang, Frank Hsieh, and Yu Shyi-Kun continuing to be heavyweights with the DPP, this particularly being the case with Su, whose tenure as premier was concurrent with large-scale protests against Chen Shui-Bian. Apart from rumors that Lin will take up a position as the next central bank president, a re-entrance into politics for Lin is not impossible.

But is significant, nevertheless, that Tsai’s new premier, William Lai, is one of Taiwan’s most popular politicians. As the mayor of Tainan, Lai acquired a reputation as a firebrand not only for outspoken pro-independence views but because of his willingness to come into conflict with the Tainan city council. Lai recently became embroiled in controversy due to public comments he made seeming to walk back his pro-Taiwanese independence views, claiming it was possible to be “pro-China” while still “loving Taiwan.” Yet, overall, this has not diminished Lai’s prominence as a politician; Lai’s popularity is to such heights that he vaguely has a personality cult surrounding him—indeed, one of Lai’s nicknames is “God Lai” (賴神). Very likely the Tsai administration is counting on Lai’s popularity to turn over a new leaf for the Tsai administration in rebuilding ties with the public damaged under Lin Chuan’s tenure as premier. 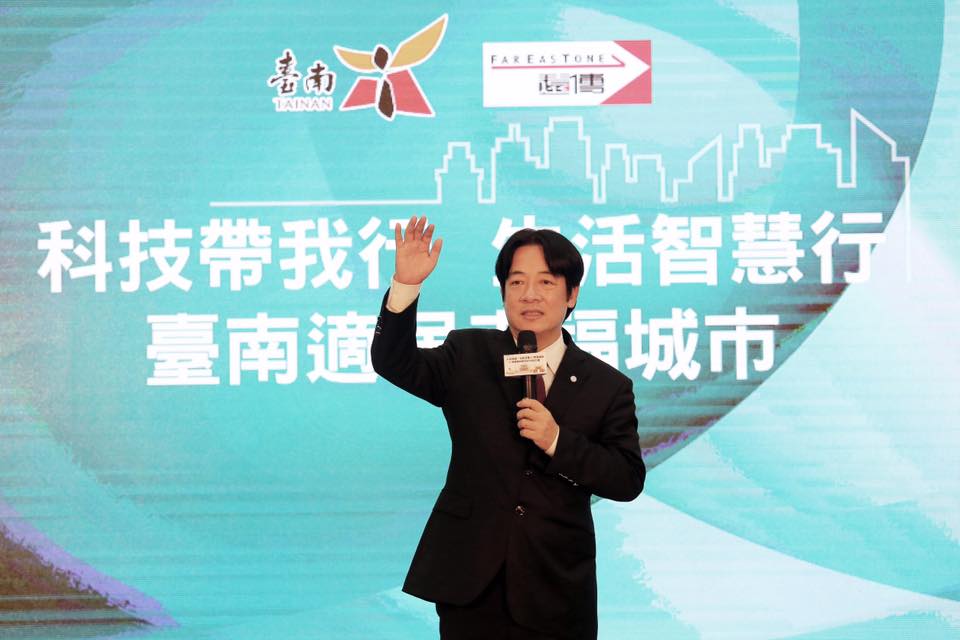 Notably, it is was previously rumored that Lai may have been gearing up for a presidential run to challenge Tsai as DPP candidate or to run for mayor of New Taipei City in preparation for a possible future presidential run. It is not uncommon for Taiwanese media to exaggerate claims about the grand political ambitions of rising political stars, as observed in nearly identical reports about Huang Kuo-Chang of the NPP, another pro-independence firebrand, also contemplating a run for mayor of New Taipei City or harboring presidential ambitions.

Nevertheless, Lai is often viewed as an individual with a large amount of political ambition and so it is somewhat surprising that Lai has decided to become part of the Tsai administration, probably with future aims in mind following his tenure as premier, instead of pursuing more electoral races as a way to the top. Although one wonders if Lai’s political fortunes will now be tied to the Tsai administration in a way that ultimately proves damaging for any future ambitions on his part, it may be that Lai’s options for future political growth are currently limited. We will see, seeing as Lai is an individual with the strong potential to shake up the DPP internally in coming years.