WHEN IT COMES to disputed South China Seas islands, sometimes it strikes as if it would be better for all parties involved if they would simply sink into the ocean and disappear, Atlantis-like, thereby removing the potential flashpoint for conflict in the Asia-Pacific region they present. But not only are disputed South China Seas islands and ocean territory are possibly resource-rich in terms of natural resources as oil, there would be too much national pride at stake for many. 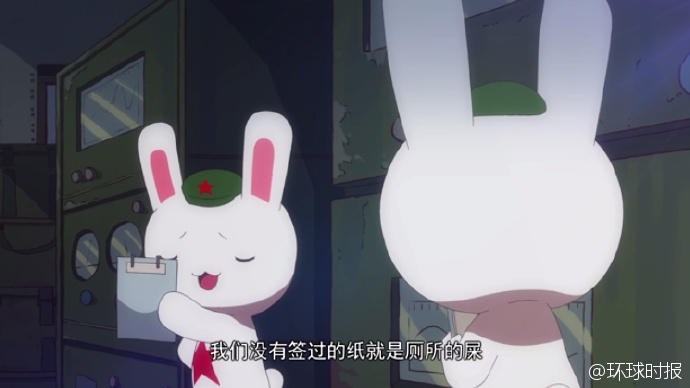 Cartoon image released by state-run Global Times, stating “Paper that we have not signed is poop in a bathroom.” Photo credit: Global Times

So it is, then, that Vietnam—another frequent disputant with China over South China Seas islands and one which has seen popular protest against China over the issue in the past—has hailed the ruling in positive terms. On the other hand, it remains to be seen as to what actions the government of the Philippines will take after the ruling. Arbitration proceedings were by the Philippines initiated in 2013, but the Philippines has recently seen the election of maverick politician Rodrigo Duterte, who it is speculated may be more friendly to China. Nevertheless, in recent years, China’s continued claims over South China Seas islands has provoked increasing fury even among more China-friendly political actors in the Philippines. 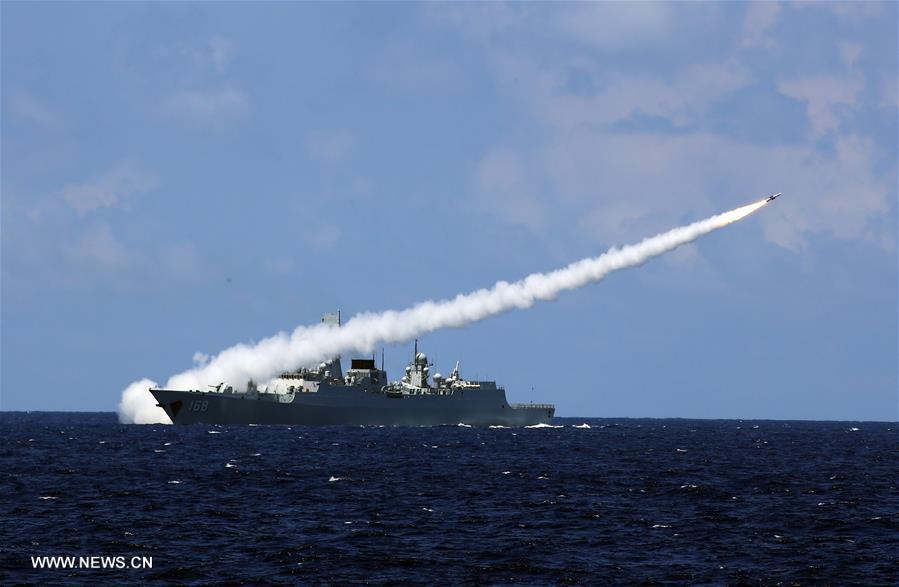 If China reacts in an overly aggressive fashion, this will probably only continue to backfire in alienating potential allies and contributing to a view of China as a rogue actor in international politics, which disregards international laws as it sees fit. Indeed, disputed ocean territories and islands in the South China Seas would always be an occasion for provoking irrational behavior as a product of nationalism. The Chinese government has likely staked too much nationalistic pride on the issue to back down, even if this is likely to be highly counterproductive for its aims.

Yet this would be the case in Taiwan, as well, in which no less than President Tsai Ing-Wen of the DPP would deploy a warship to Itu Aba in order to reiterate the ROC’s own claims over South China Seas islands. In particular, Itu Aba was ruled to be a rock and not an island by the Hague, as although it currently is administered by Taiwan and has fortifications, military barracks, a hospital, radar and satellite facilities, and a temple on the island, the island is dependent upon supplies from outside in order to sustain human habitation.

The island is claimed by Taiwan, China, the Philippines, and Vietnam and was previously the object of a visit by outgoing Taiwanese president Ma Ying-Jeou in January, in order to reiterate Taiwan’s claim that Itu Aba is an island and not a rock. This definition of Itu Aba as either an island or a rock becomes an issue, then, for the fishing waters Taiwan can claim based on Itu Aba’s size definition.

But the issue of preserving island territories claimed by Taiwan as part of the ROC would be an issue near and dear to the KMT’s version of Chinese nationalism—after all, though this would not be the same form of Chinese nationalism which drives China under the CCP to refuse to back down on the issue of South China Seas islands, the KMT would of course be the Chinese Nationalist Party. The KMT has attempted to use this issue against Tsai Ing-Wen and the DPP in the past, forcing Tsai to reiterate claims over disputed South China Seas territories in a way potentially alienating of possible allies against China, such as Japan, Vietnam, and the Philippines.

Indeed, shortly after the ruling by the Hague, the KMT would denounce the ruling in the strongest of terms, claiming this to be an issue which went beyond political divisions of “Blue” or “Green.” Yet the irony would be that Tsai’s current actions would be to carry on Ma administration foreign policy where South China Seas islands are concerned. Ma, previously hailed as a pragmatic peacemaker regarding disputed South China Seas islands, was widely criticized internationally for possibly stirring up renewed conflict over South China Seas islands through his January visit. By possibly alienating potential allies of Tsai against China, through such actions this was also seen as a possible attempt by Ma to sabotage the foreign policy of Tsai’s incoming administration. 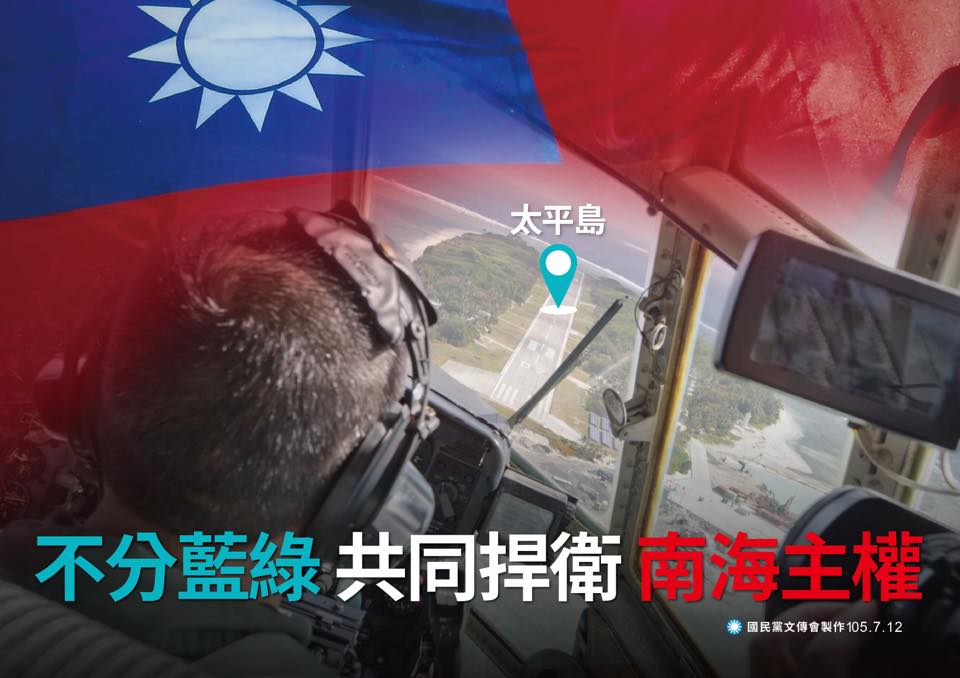 Image released by the KMT on Facebook shortly after the ruling by the Hague, stating that the ROC’s sovereignty issues in the South China Seas went beyond Blue or Green political divisions in Taiwan. The airstrip featured in the image is probably to demonstrate the size of Itu Aba. Photo credit: KMT

Is this another case in which the DPP becomes increasingly indistinguishable from the KMT, then? Perhaps. However, this also points to how the Republic of China is not simply Taiwan by another name, but something with a juridical existence of its own, by which Tsai becomes legally obligated to defend the territorial claims of the ROC even when this is counterproductive to Taiwan and her own foreign policy. This would be the yoke of the ROC framework upon Tsai’s DPP administration. Similar to Beijing, Taipei has refused to accept the ruling by the Hague.

We will see, then, going forward, as to future events in the South China Seas. The South China Seas continues to be a possible flashpoint of conflict in the Asia Pacific region and tensions are currently at a high.