COMMENTS BY Premier William Lai urging renewed tourism to Hualien, which was struck by 6.4-magnitude earthquake that killed 16 and injured hundreds on February 6th, illustrate the Tsai administration’s lack of creative solutions to address long-standing issues facing areas of Taiwan frequently struck by earthquakes. This would be a failure to think in the long-term by the Tsai administration.

Hualien and other areas of Taiwan have been struck by many earthquakes as of late, although only the February 6th earthquake led to fatalities. With this uptick in seismic activity and unusual seismic patterns involving hundreds of smaller quakes striking Hualien before and after the 6.4-magnitude quake on February 6th, some warn that Taiwan may be entering a period in which it will face increased threats from earthquakes. This seems to demand that the government take new measures to cope with such challenges. 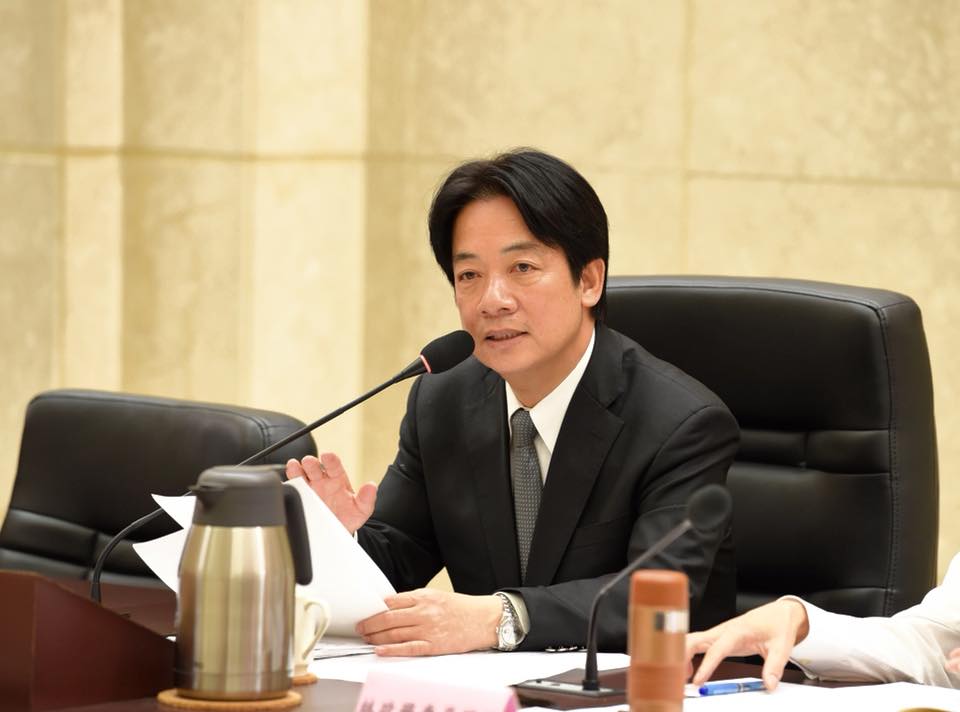 As many of the fatalities during the February 6th quake came from collapsed buildings, it has been suggested that at the very least Hualien and other areas of Taiwan have to strictly enforce safety codes for new buildings being built and to inspect older buildings to see whether they still meet safety standards—or ever met them at all. In particular, there is a culture of deliberate oversight when it comes to enforcing safety standards in Taiwanese construction, due to cost-cutting by construction companies that government agencies sometimes turn a blind eye to.

Measures will need to be taken to address this, then. As such issues are deeply rooted in building construction practices in Taiwan, it may be difficult to enforce change. At the very least, the Hualien county government has filed to freeze the assets of builders of suspiciously collapsed buildings, such as with the collapsed Yun Men Tsui Ti building, but there is the danger that this will simply be political scapegoating by government officials who were themselves lax in enforcing building safety standards, rather than measures taken to genuinely push for changes, or to hold responsible parties guilty.

Yet Lai’s comments, suggesting that the best way to support Hualien is to continue visiting Hualien as tourists strike the wrong tenor entirely. Namely, seeing as Taiwan is experiencing increased seismic activity and the issues evidenced in the Hualien building collapses have not yet been solved, Lai seems to be rushing to urge tourists to return to Hualien in spite of potentially lingering safety hazards. Certainly, Hualien does depend on tourism for its livelihood and so restoring flagging tourist numbers after the quake is indeed important. Nevertheless, Lai seems to be rushing to claim that everything is safe in Hualien when it may not be—and if further accidents or earthquakes ensue, one can imagine that tourists will be further discouraged from visiting Hualien. 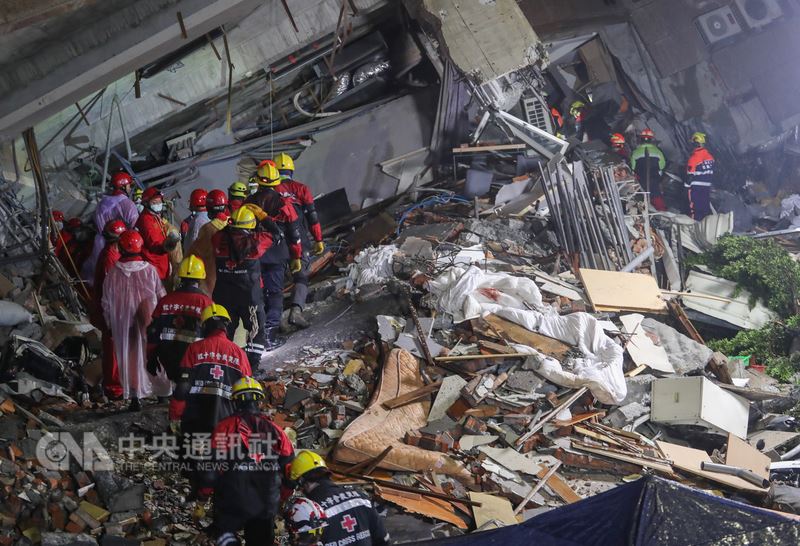 Nevertheless, China did little to invite goodwill from Taiwanese in protesting Japan for treating Taiwan as a separate country in its disaster relief, while also declaring that Papua New Guinea had downgraded relations with Taiwan shortly after the Hualien quake. Likewise, lurid, sensationalist stories circulated in Chinese media with spurious claims that Taiwanese discriminated against Chinese victims of the quake by treating Japanese victims first while leaving Chinese victims in the rubble, and nationalistic Chinese netizens that claimed that the earthquake was just retribution against Taiwan for seeking independence from China.

All in all, the situation with the Hualien earthquake remains unresolved, whether domestically or in terms of the international issues it also touched on. But creative thinking, too, will be needed if the Taiwanese government is not only to address the structural construction issues which led to deaths during the earthquake, as well as to cope with how the Chinese government attempts to use disasters that occur in Taiwan as a way of influencing Taiwanese domestic politics.