Why Is AIT so Anxious About an Independence Referendum in Taiwan?

RESPONDING TO a call for progress towards an independence referendum, the American Institute in Taiwan (AIT), America’s de facto embassy in Taiwan has explicitly rejected efforts to change Taiwan’s status quo, stating that official US position would be against such a referendum

The move is paradoxical. While the US praises Taiwan for its democracy and states that the decisions to island’s future should be left to the people of Taiwan, it at the same time hopes to discourage the people of Taiwan from making a decision on their political future. Despite being the fact that this is in line with stated American interests and America’s traditionally risk-averse attitude when it comes to Taiwan, the explicitness of such a rejection is for many reasons both disappointing and disheartening for those of us from Taiwan.

Paradox 1: AIT Is Explicitly Rejecting a Taiwanese Independence That Taiwanese Themselves Do Not Necessarily Support

FIRSTLY, RECENT events should have shown that AIT’s outright explicit rejection of a potential independence referendum is unnecessary, since the people of Taiwan is, for the most part, are not supportive of efforts to push for outright de jure independence.

The Taiwanese public rejected Referendum Proposal #13 in the November nine-in-one elections, which if passed would have officially proposed to change the name of Taiwan’s Olympics team from “Chinese Taipei” to “Taiwan.” In the same election, the anti-independence Kuomintang (KMT) party also won a dominating victory against the governing DPP, leading to the resignation of President Tsai as the chairman of the DPP. Both of these should suggest a degree of reluctance in the Taiwanese public towards efforts to push for de jure independence. 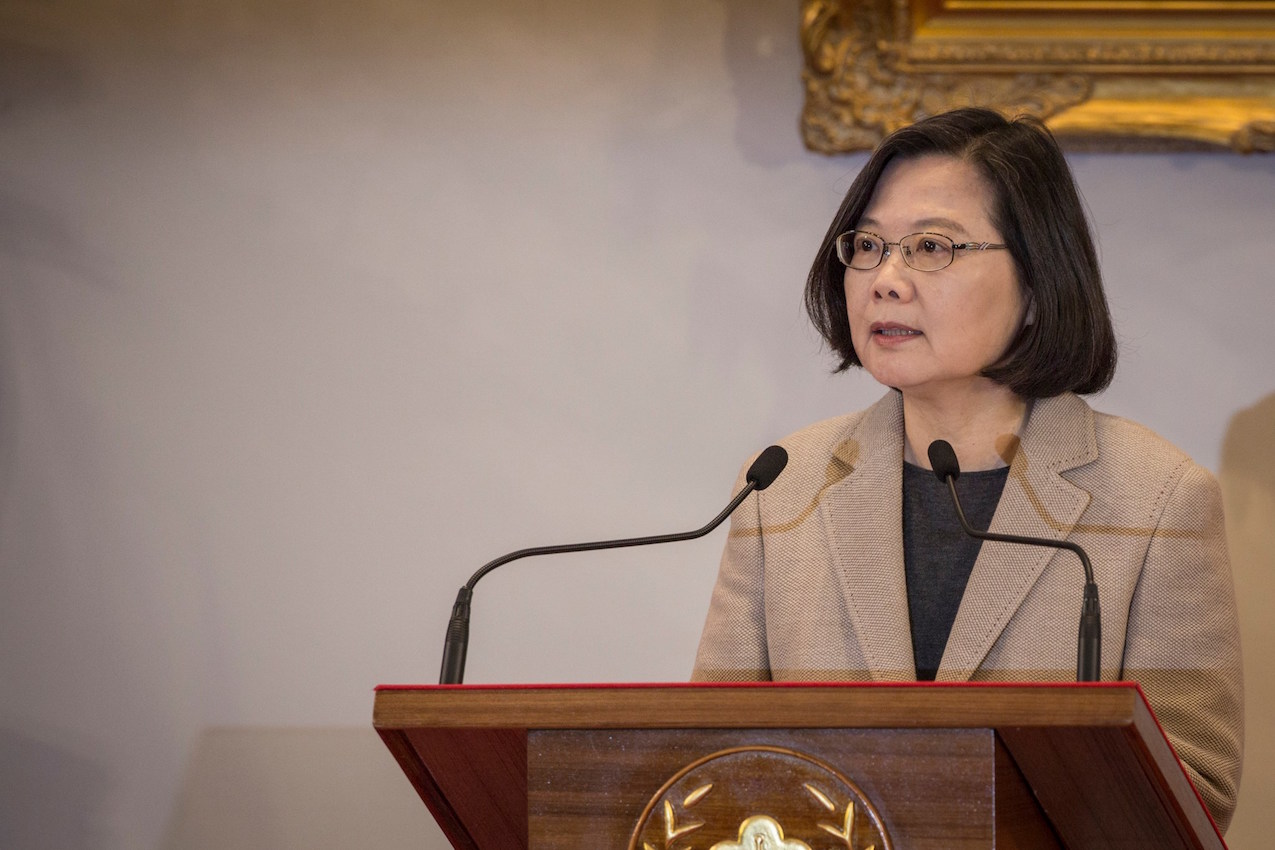 With this consideration in mind, it seems an unusual move for AIT to immediately and vocally reject the campaign given the lack of momentum in Formosa Alliance’s call. Though there is no real change in stance indicated by the AIT announcement, the vocality and explicitness of the rejection is unusual given traditional US strategic ambiguity.

If AIT’s fear of changes to Taiwan’s political status is real, which is what prompted the criticism of an independence referendum, then AIT has likely misinterpreted public opinion in Taiwan. However if the call was merely a preemptive strike to shut down a movement that the AIT perceive would be hard to deal with later, then it shows an unusual effort by AIT in interfering with Taiwan’s domestic affairs.

Perhaps the vocality is due to the ongoing US-China talks on trade, with any sort of controversy in Taiwan highly undesirable at this time. That, however, would require assuming that AIT represents the official interest of the US government, which it claims it does not. If considering AIT to be representative of the interest of the US people, however, it is strange for such a “people-to-people” representative to seek to influence Taiwan’s politics so explicitly.

Overall, the loudness of AIT’s message may have had an effect stronger than intended. Given the high-context culture in Taiwan is possible for many Taiwanese to have interpreted it as a statement to the people of Taiwan by its foreign guardian rather than a simple expression of position. Such a perception can evoke memories of past colonialism and loss of liberty, which would be unfavorable for AIT, leading it to appear more a neocolonial master of Taiwan than an ally.

Paradox 2: The US Praises Taiwan for Its Democracy, but AIT’s Rejection Undermines Claimed Democratic Values

IT IS ALSO paradoxical that while Taiwan is celebrated as a developed democracy by US scholars and policymakers, AIT speaks in favor of US interests but against democratic values. The call, though intended against changes to the political status quo, is carried in the form of opposition to a referendum, and so AIT’s stance is explicitly against a vote that would be free and fair in a democratic system. 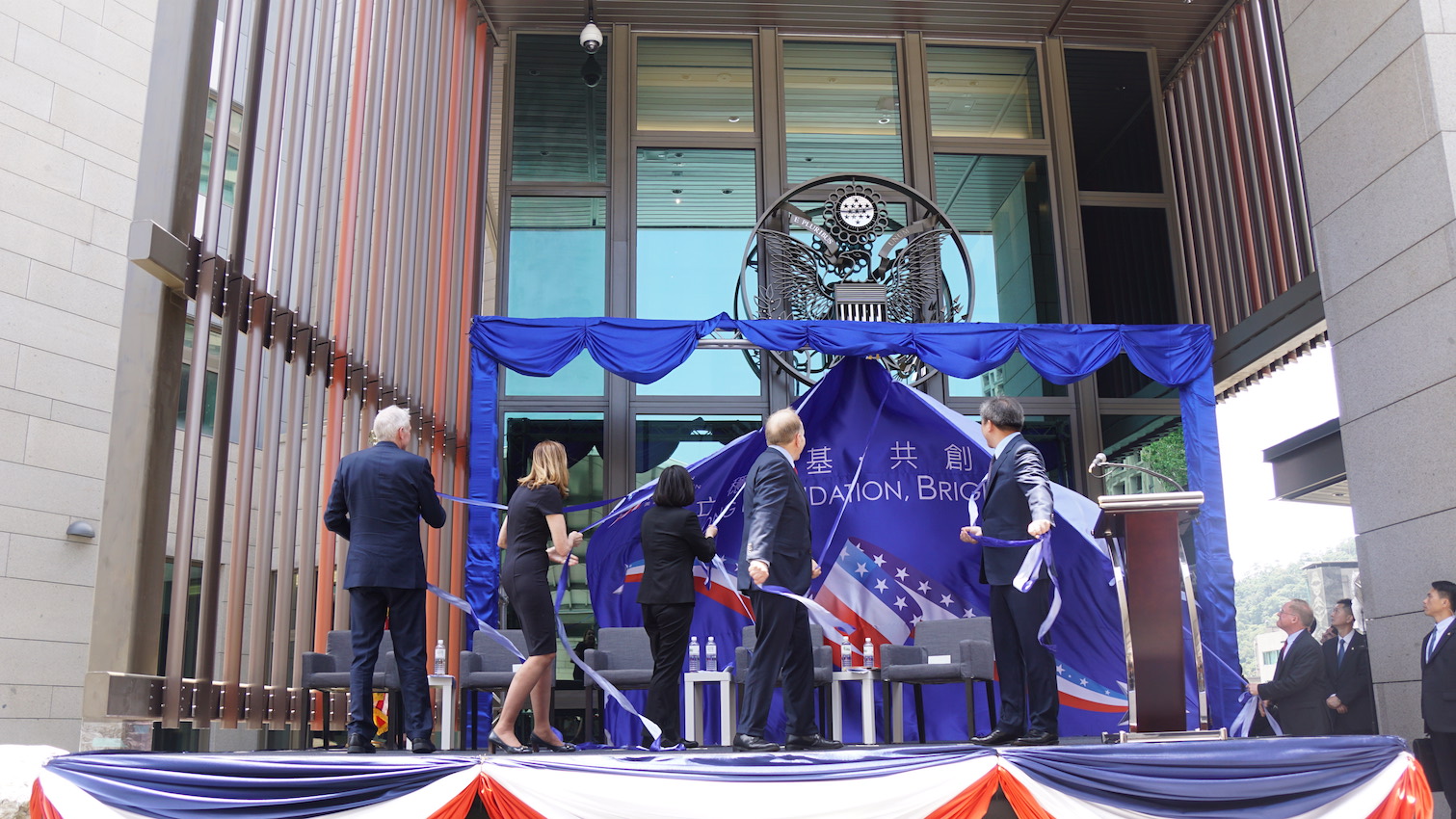 If the US is genuinely interested in a free and open Indo-Pacific, as it claims, then it should confidently allow Taiwan to and its people to decide the outcome of its nation. The shutting down of even the possibility for a vote suggests that the US likely sees no value in either outcome of such a vote or fears that the people of Taiwan would make a decision against US interest. This is explicitly against claimed US principles in promoting democracies abroad.

Regardless of the actual US position, the fact that the US would prefer to preserve its strategic interests even when it comes in conflict with Taiwan’s democratic values should be worrying to those in Taipei.

THIS INCIDENT, then, should fully show that Taiwanese interests and American interests do not necessarily converge when it comes to Taiwan’s political status. While the US is interested in minimizing risk and leaving leeways for obligations with Taiwan through strategic ambiguity, Taiwan is interested in a firm supporting partner in its fight to preserve democracy and simply to preserve its existence.

There is also a much bigger incentive for Taiwan to take quick and immediate actions on its ambiguous political status, since Chinese military power—and, by extension, Beijing’s ability to coerce Taiwan and potentially force armed unification—grows by the day. Lost opportunities due to lack of access to international organizations and regional integration also grow exponentially as time passes.

It is important to note that the US interest is almost completely in conflict with Taiwan on this. Washington wishes for as little risk for military confrontation with Beijing as possible. Yet to maintain such low risk for conflict means that Taiwan would have to itself prevent changes to the status quo that would provoke Beijing.

Here, the conditions and norms which Washington’s relation with Beijing is based on— the mutual exclusivity between relations with China and Taiwan as insisted on by Beijing and previously by Taiwan as well—serves as an obstacle to more direct diplomacy. The insistence to keep the US-Taiwan relations at the people-to-people level nominally also imposes a handicap on both sides’ ability to conduct diplomacy efficiently. 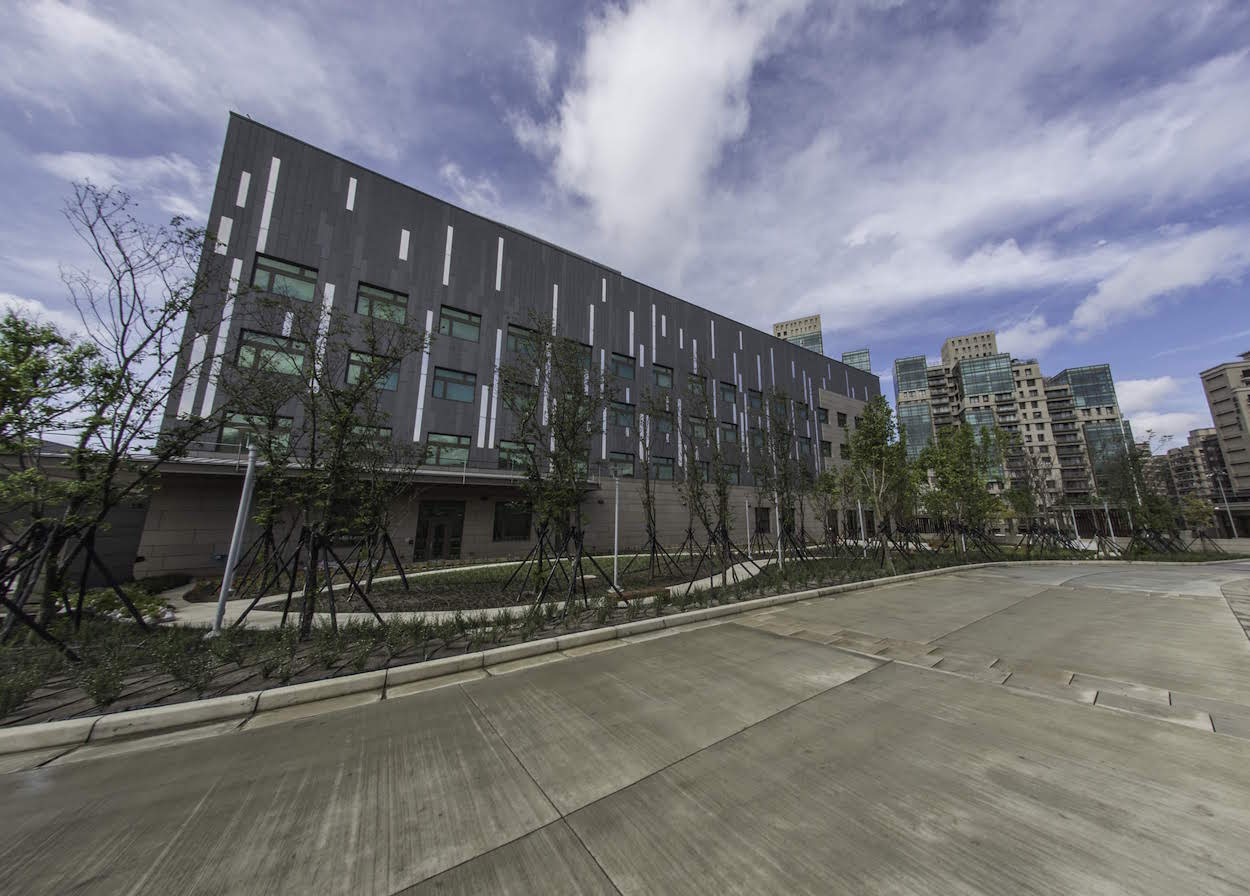 As China strengthen its slow and steady stranglehold on Taiwan’s military power, economic prosperity, and sovereignty, US risk management no longer serves the interest of the people of Taiwan. Though AIT’s position may have always been in opposition to a referendum, the explicitness and vocality of the rejection for the call is a loud and clear signal of the conflict of interests between Taiwan and US.

But those in the US should be especially careful of Taiwan’s democracy and its public perception. While many scholars and expert base their opinion on their experience with Taiwan before 1996, the fully democratic Taiwan in 2019 is much different. The people of Taiwan now has a voice and public perception of the US itself does matter in the US-Taiwan relations. For the US to disregard this would be at its own peril and would put the present US-Taiwan relationship into question.