The Political Crisis Of Not Only The KMT, But Also The DPP?

WHILE THE internal crisis of the KMT has been ongoing for some time, it may be that it is not only the KMT, but also the DPP which is presently in the midst of a political crisis. Namely, what both political camps in Taiwan, pan-Blue or pan-Green, currently face are internal accusations that the KMT or DPP has drifted away from its original political aims, as concurrent with the rise of newer forces within the pan-Blue or pan-Green political camp which claim to uphold those original political aims.

These would be political developments dating back to the past few years. In the pan-Blue camp, this would be with the rise of Hung Hsiu-Chu as a party heavyweight as giving voice to the insurgent deep Blue members of the KMT who call for immediate unification with China. Contrastingly, in the pan-Green camp, this would with the rise of the NPP as giving voice to demands in the pan-Green camp for a stronger stance on Taiwanese independence, particularly from young people. 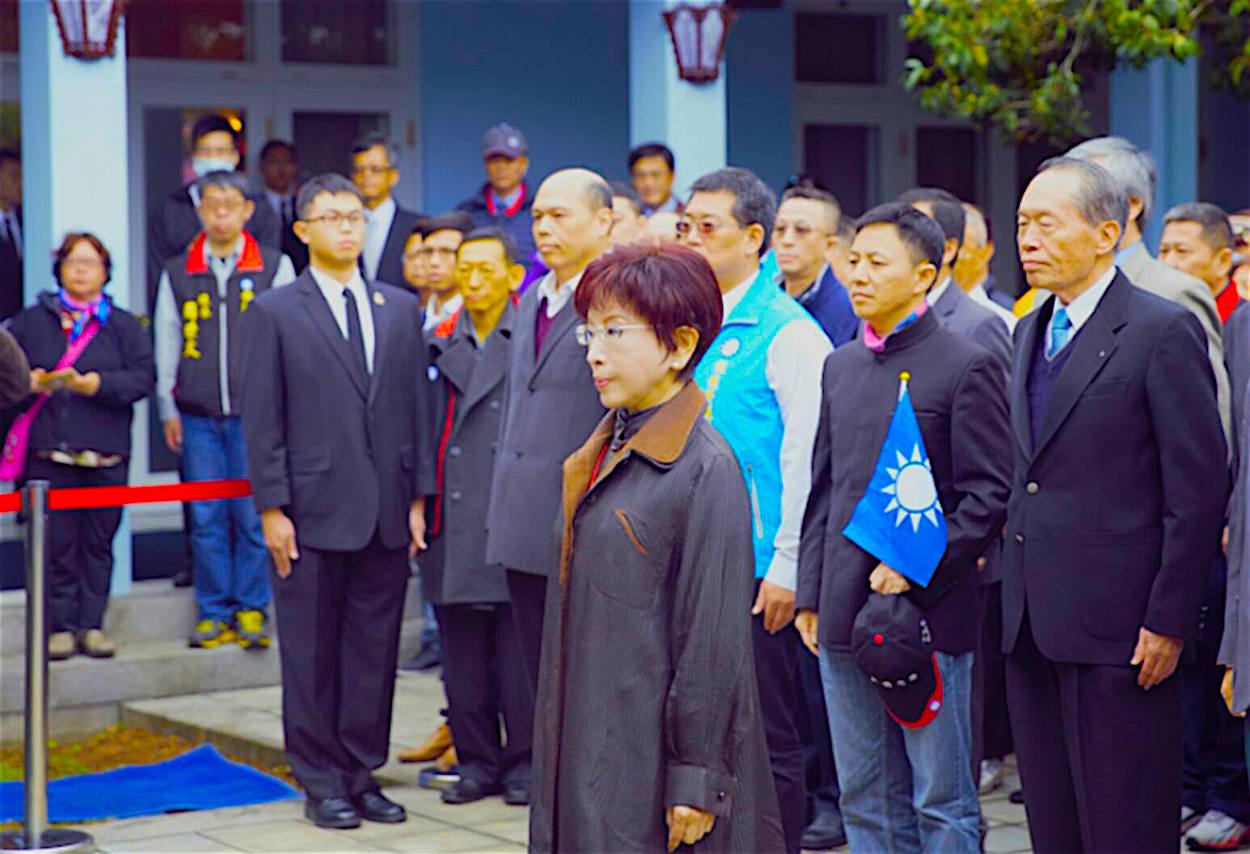 The political crisis within the KMT and pan-Blue camp has been the more visible political crisis in the three years since the Sunflower Movement, given the strained tensions between the internal factions of the party which have played out since. As we saw in recent party elections, with Hung Hsiu-Chu running for another term party chair, fears were that in-fighting between more establishment candidates would allow Hung to win. Although the final results of elections led to Wu Den-Yih defeating Hung and all other candidates by a large margin, there were large concerns before the election that Wu Den-Yih splitting the vote with Hau Lung-Bin, rather than one candidate throwing their support behind the other, would lead to a Hung victory.

Nevertheless, backlash against the DPP is also on the rise within the pan-Green camp, given the numerous reversals of the Tsai administration on issues ranging from gay marriage to nuclear energy to labor reforms have led to rising public dissatisfaction with its performance. On the other hand, the NPP has not wavered on these issues. This would be a way in which the liberal party of the DPP has become increasingly conservative as the years have gone by.

But the key issue at hand may be the weak stance that the Tsai administration has taken on efforts to safeguard Taiwan’s de facto independence. While the DPP has long since backed away from the overt pro-Taiwanese independence stance which was once a key political platform of the party, the fact that the Tsai administration has only made tepid efforts to try and enlarge Taiwan’s space in the international community and may now be seeking to rebuild ties with China may be the straw which breaks the camel’s back in terms of atrophying support in the pan-Green camp. 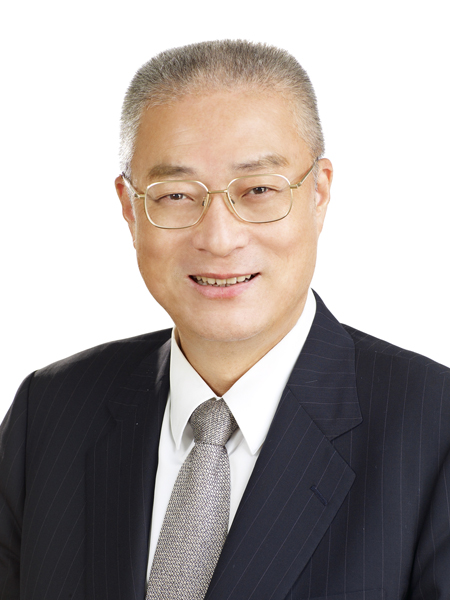 Thus, the political crisis of both the pan-Green and pan-Blue camps may return to the fact that the central political cleavage in the Taiwanese political spectrum is not the division between the Left and Right. And the Taiwanese political system does not function as a two-party system with one major party serving as the party of the center-left and the other major party serving as the party of center-right in electoral politics. Rather, the crucial political cleavage between the two main political camps of the pan-Green and pan-Blue camps is along the lines of the divide between independence and unification.

While the DPP is still the party of the center-left and the KMT the party of the center-right, this is a way in which a left/right political cleavage overlaps on top of the underlying independence/unification political cleavage. Both parties are further distinguished from “normal” electoral parties in a two party electoral system by the fact that the DPP is the party which emerged out of the Taiwanese democracy movement and the KMT remains the former authoritarian party which only relinquished power unwillingly.

And so, in terms of the rise of Hung Hsiu-Chu and her supporters within the KMT, and the rise of the New Power Party, we can observe that both these are parallel phenomenon. Both Hung and the New Power Party are insurgent phenomenon within the pan-Blue and pan-Green camps, neither having been well known before a few years ago. But despite being a newer political phenomenon, they both lay claim to the traditional stances of the pan-Blue and pan-Green camp. 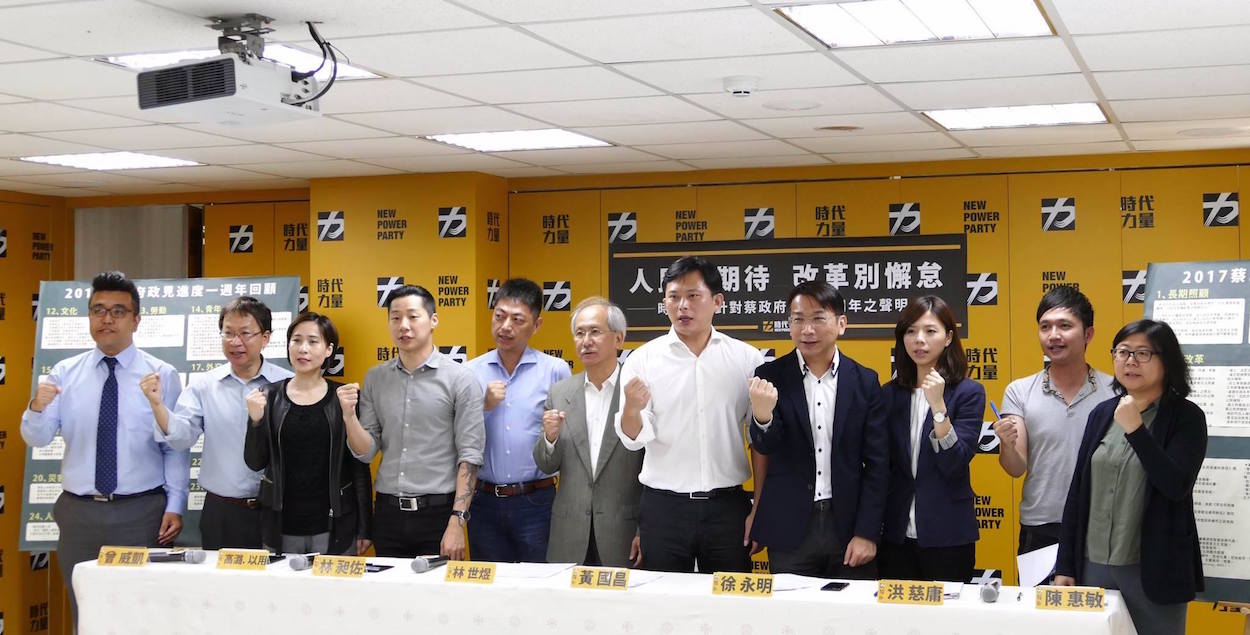 With Hung and her allies, this traditional stance is quite obviously the KMT’s firm pro-unification stance which it no longer expresses in such overt terms. Although as we saw with the Ma administration, the KMT still seeks to achieve the unification of Taiwan and China, with the rising tide of Taiwanese identity, the KMT mainstream realizes that if it were to express a political stance calling for the immediate unification of Taiwan and China, this would probably be the end of the party. But this outward softening of its pro-unification stance has led to accusations from party traditionalists that the KMT has abandoned its traditional political values.

As a parallel phenomenon, with its support for stronger efforts to realize Taiwanese independence and its progressive social platform in terms of gay marriage, labor reforms, and other issues, we can perhaps see the NPP as laying claim to not only the traditional pro-independence stance of the DPP, but also its former liberal political platform. In this way, despite being a newer party composed mostly of young people, as compared to the aging DPP membership, there is some way in which the NPP is actually the “traditionalist” political party in the pan-Green camp. In fact, the NPP is all the more “traditionalist” in the pan-Green camp by virtue of emerging from the recent social movement of the Sunflower Movement, reminiscent of the earlier DPP that openly advocated Taiwanese independence and progressive social values after having emerged from the Taiwanese democracy movement. That is to say, both the early DPP and NPP share the similarity of having emerged from grassroots social movements.

The crisis of a two party political system is not unheard of in electoral politics globally. This is what we currently see in America, for example. For the conservative camp in American politics, this crisis can be observed in the internal crisis of the Republican party with the traditional Republican establishment coming into conflict with the far right politically insurgent forces which have arrayed themselves behind Donald Trump. For the liberal camp, this crisis can be observed in the internal conflict in the Democratic party between the party establishment and the progressive young Democrats who supported Bernie Sanders over Hillary Clinton in the struggle to determine who would be the Democratic party candidate in 2016 American presidential elections. It would appear that something structurally similar is happening in Taiwan. 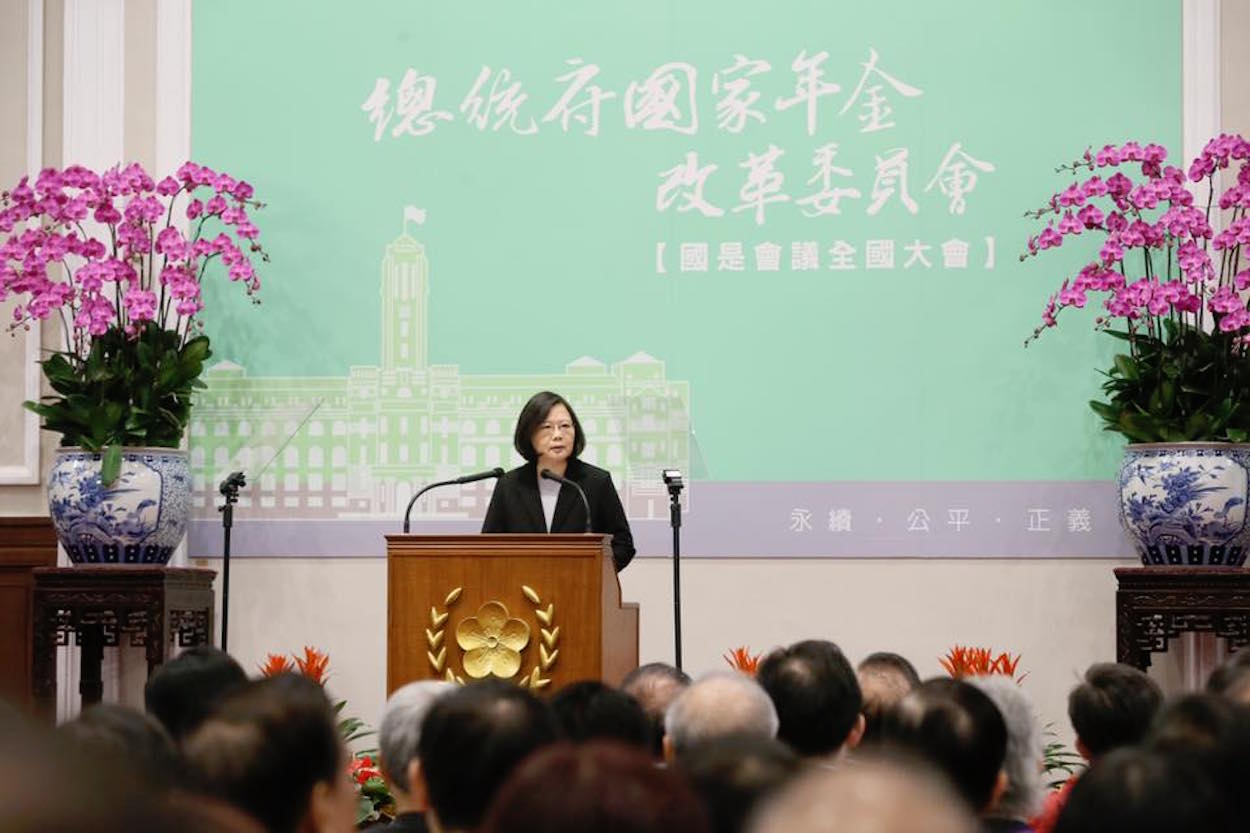 But, while the KMT may not survive political infighting between the deep Blue members of the party and the party mainstream, the DPP faces no existential threat at present from the NPP, merely a diminishing of its reputation. Likewise, the KMT has seen exoduses from the party before in the past from individuals who felt that the party was drifting away from party fundamentals, with the rise of the PFP and New Party.

The real question is whether the missteps of the DPP will lead to the growth of the NPP within the pan-Green camp. This may allow the NPP to challenge the DPP on more equal grounds some years or decades in the future, assuming that the NPP does not misstep and destroy itself as a political party on its own. Or perhaps the NPP will simply come to serve in a similar role to the PFP or New Party in the pan-Green camp, a role once occupied by the TSU, and possibly still face the threat of being wiped out electoral in the same way the TSU was. Either is possible. Nevertheless, with the DPP becoming increasingly embattled, it therefore proves necessary at this point in time to see the DPP and pan-Green camp as facing an internal crisis at present in the same way as the KMT.