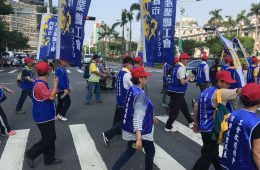 Holiday Cuts Are Inevitable Under Capitalism

Parson Young11/03/2016
In an unsurprising turn of events, the new government led by the bourgeois Democratic Progressive Party has began its assault on the working class by continuing the previous KMT administration’s policy to lengthen the work hours by cutting holidays and refusing to legislate for a full two day weekend... Read More
#15EnglishLaborNovember 2016Social Movements0 Comments 017 min read 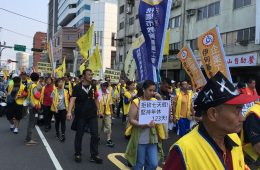 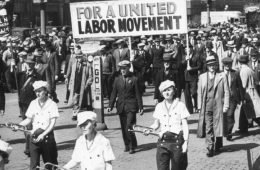 How To Win Strikes

Parson Young07/28/2016
For future developments in Taiwanese labor, looking at past historical examples of successful strikes in other contexts as the 1934 Teamsters strike in America may be useful... Read More
#14EnglishJuly 2016LaborSocial Movements0 Comments 010 min read 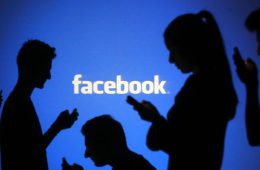 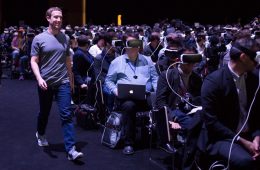 Parson Young05/25/2016
While capitalism brought forth the advancement of Internet technologies, it now halts them from fully realizing their potential... Read More
EnglishKeywordsMay 2016Social MovementsTheory and History0 Comments 023 min read 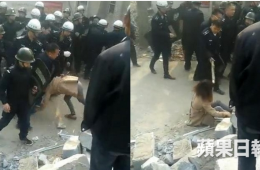 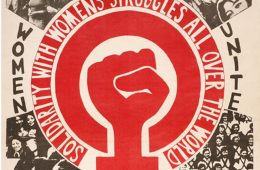 Eagles of Revolution: A Tribute to Women in Marxism

Parson Young03/08/2016
International Women’s Day, now celebrated all over the world and adopted by the United Nations, has a Marxist origin. Originally, the labor movement in the United States and the Socialist Party of America started the holiday. It was first called the International Working Women’s Day, and its inaugural celebration was organized by Clara Zetkin, a prominent German Marxist and later a member of the Communist Party of Germany, on March 19th, 1911. The liberation of women from oppression under capitalist society has always been one of the top priorities of the Marxist revolutionary program, and past revolutionary struggles sent shock waves throughout the world, which substantially contributed to the progression of women’s rights across the globe. ... Read More
EnglishMarch 2016Social MovementsTheory and History0 Comments 011 min read 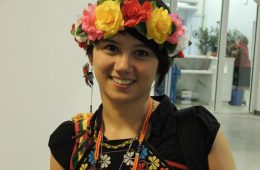 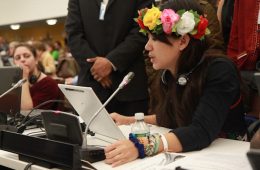 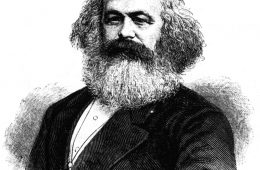 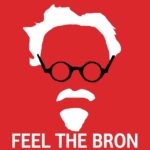 Parson Young studied in New York University for his masters in Political Science. He is a member of the US branch of the International Marxist Tendency, as well as an English editor for New Bloom. His academic interest turned from African (especially East African) International Political Economy into Marxism.