Miaoli County Magistrate Candidate Called on to Drop Out by DPP, KMT, NPP Over Murder Charges

IN PERHAPS ONE of the most unusual events in local politics in the present race, independent Chung Tung-chin, who is running for Miaoli county magistrate, has been called on by the DPP, KMT, and NPP alike to drop out of the race.

In particular, Chung has come under fire for a thirty-year-old murder charge, as well as gang-related charges involving the attempted killing of another man, and adultery charges. Calls on Chung to withdraw come from both the pan-Blue camp and pan-Green camp alike are perhaps one of the few shows of bipartisan unity regarding any candidate in the present.

Chung previously vowed to drop out of the race if there was proof of wrongdoing. For his part, Chung has claimed to be a “normal person,” hence the targeting against him from other politicians, and that the murder charge he was implicated in was an accident. 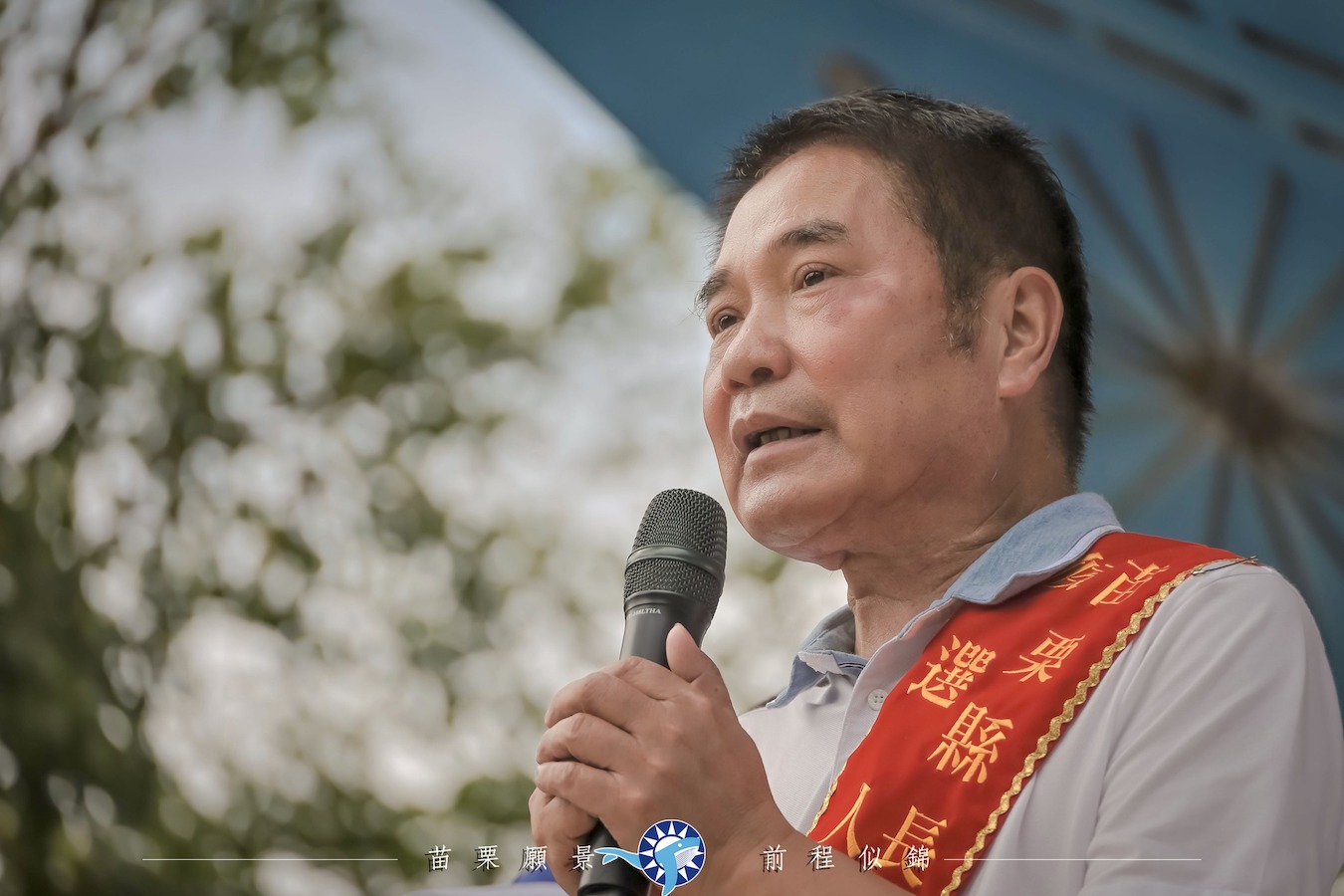 However, criminal charges against Chung show that he and six associates beat a man surnamed Hu to death in a Taipei restaurant in May 1987. Consequently, Chung served three years and eight months in jail. The charges, including the murder charge and the other attempted killing charge are mostly from when Chung was young, which may be why the charges did not emerge until more recently.

Chung previously served as county councilor from 2014 to 2018 and then became council speaker in 2019. All this took place as a KMT politician, with Chung having been a longstanding member of the party. As such, he is backed by incumbent Miaoli county magistrate Hsu Yao-chang.

Nevertheless, Chung is not the KMT’s candidate in the election, having been defeated in a primary by Hsieh Fu-hung. Hsieh has a political history linked to irrigation associations in rural Miaoli, long seen as an institution by which the KMT maintained political control of farmers.

After his defeat to Hsieh, Chung decided to run for office as an independent. He continues to be backed by Hsu, against the party central leadership’s decision to run Hsieh. It is thought that Chung’s presence in the race strengthens the odds of the pan-Green camp flipping traditionally pan-Blue Miaoli.

This proves similar to how the DPP’s current Taoyuan mayoral candidate Cheng Yun-peng–who ran in the wake of thesis plagiarism accusations that led to former Hsinchu mayor Lin Chih-chien’s withdrawal from the race–is challenged by former DPP legislator Cheng Pao-ching. Although before the thesis controversy, it was thought that Taoyuan would remain in DPP control, the challenge from Cheng may further weaken the pan-Green camp’s position. This is also similar to how the pan-Blue vote in Taipei may be split because the TPP is fielding Huang Shan-shan, while the KMT is fielding Chiang Wan-an, potentially leading to a pan-Green victory in traditionally pan-Blue Taipei.

At the same time, it is more unusual for the incumbent KMT candidate, Hsu Yao-chang, to back one candidate while the party as a whole backs another candidate. This may indicate splits in the KMT at present. 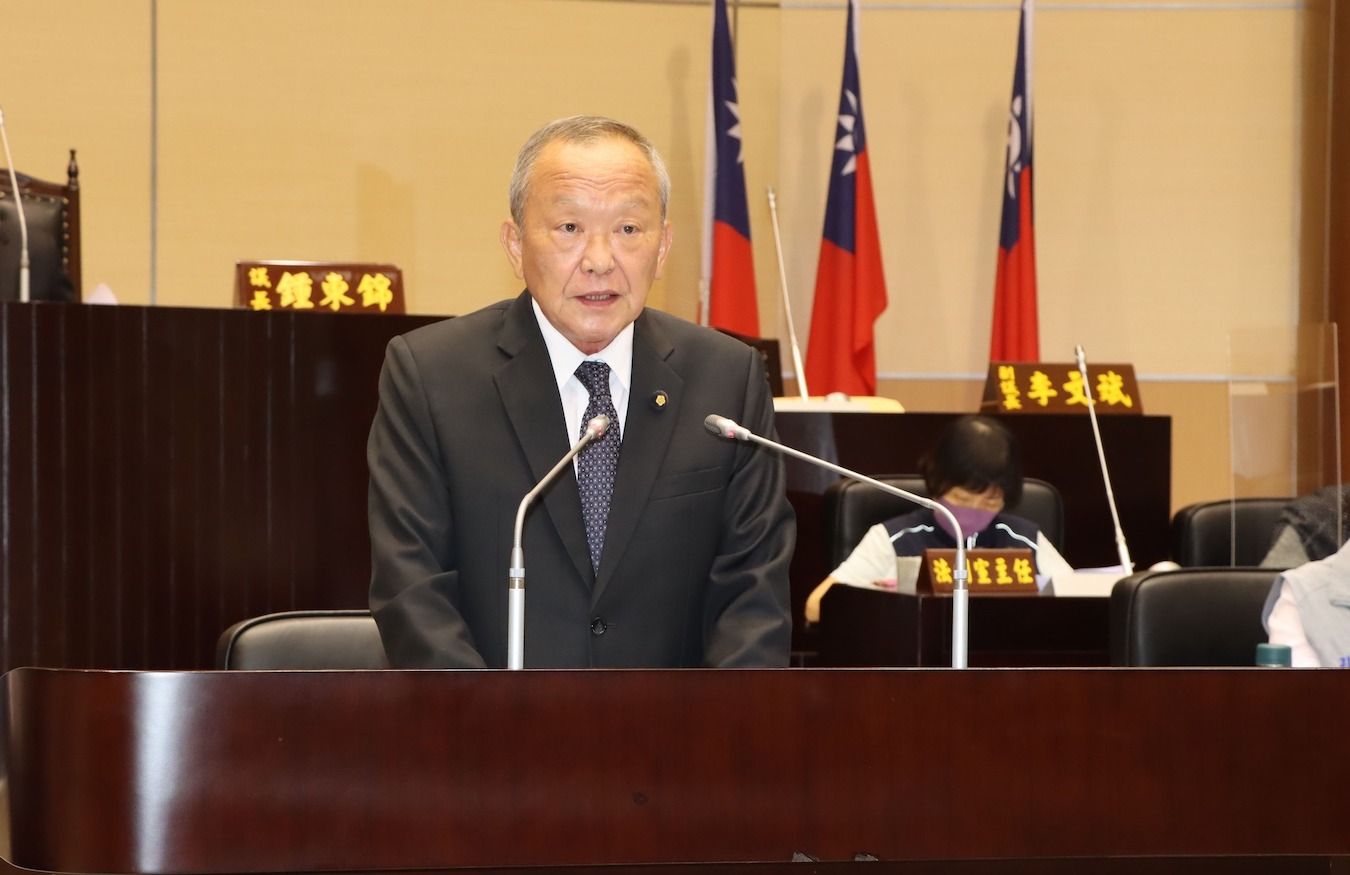 Past charges related to manslaughter have not always been an obstacle to running for public office. Former Kaohsiung mayor Han Kuo-yu, who was the KMT’s presidential candidate in 2020, actually had past manslaughter charges linked to a car accident. Han’s opponent in the 2018 mayoral race, Chen Chi-mai, declined to use the charges as political ammunition against Han, however, for which the Han campaign thanked him, though the DPP did bring the accident up otherwise. This was not used for political ammunition in the 2020 presidential race either by the Tsai campaign.

Nevertheless, it is probable that the Chung campaign points to the deep entrenchment of organized crime in Miaoli and, more broadly, in rural political life in Taiwan. This can be observed in other recent incidents, such as clashes in July over the Kunyu landfill between protesters and suspected gangsters linked to the construction company for the landfill. Even if it is the KMT that has historically been linked to organized crime in Taiwan, leveraging on organized crime groups to maintain its grip on power during the authoritarian period, this also proved a strange incident of vague bipartisanship. During the incident, DPP legislators Hung Sun-han, DPP city councilor Chang Guang-Xuan, former NPP independent Miaoli city councilor Tseng Wen-xue, and former Miaoli county magistrate Liu Cheng-hung of the KMT were among those attacked and injured by gangsters.