RECENT ATTEMPTS by the KMT to protest the DPP appointing nominees from the pan-Green camp to the Control Yuan are baseless. Namely, the KMT has attempted to claim that the Control Yuan, an oversight body which is one of the five branches of government according to the divisions of power in the ROC governmental system, is the DPP attempting to unduly influence government policy in a manner which steps beyond its bounds.

However, in the past, the KMT has done many of the same actions that it now criticizes the DPP for. The KMT stacked the Control Yuan with members of the pan-Blue political camp during the Ma administration. Similarly, during Chen Shui-Bian’s presidency, the KMT acted to block Chen’s Control Yuan appointees using its control of the Legislative Yuan. The resulted in a political deadlock, which led the Control Yuan to more or less be non-functional during Chen’s second term from 2004 to 2008. Some speculate Chen may have preferred to keep the Control Yuan inactive, however. 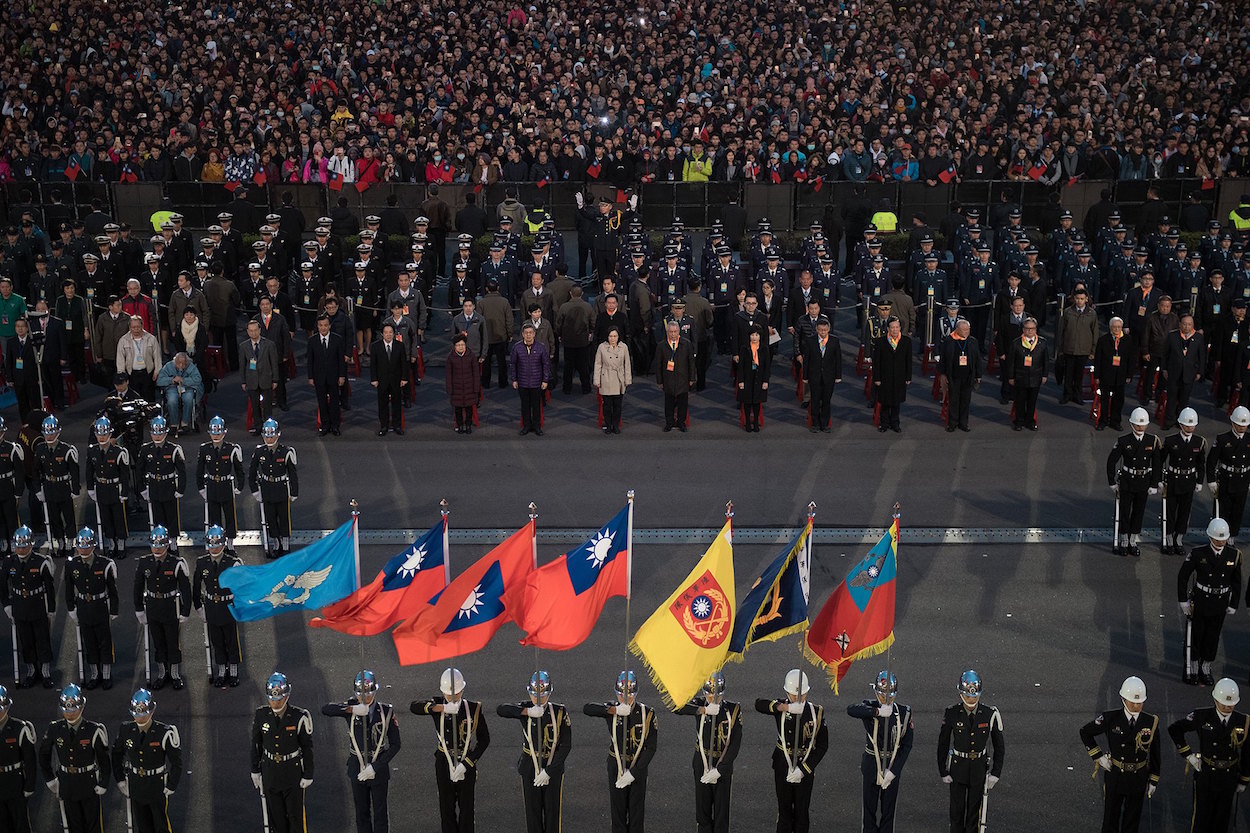 And so current KMT criticisms are hypocritical. The KMT has sought to link such criticisms to what it depicts as a campaign of DPP persecution against it, including the party assets bill targeting former KMT party assets and ostensibly private organizations with longstanding ties to the former KMT party-state, and transitional justice legislation addressing the past crimes of the KMT during the martial law period. This would be through the claim that the Control Yuan may become a government organ used to target the KMT under the DPP.

In general, appointees for any government oversight body in any country tend to be an object of political contestation, and appointees are drawn more often than not from the the governing political party. In this sense, much vaunted ideals of judicial independence in the United States or other countries tend to be abstract ideals which are little put into practice.

So it is, in fact, typical political behavior for voting on the DPP’s 11 proposed members for the Control Yuan to divide along partisan lines and for all 11 of these members to be all approved by virtue of the fact that the DPP currently controls the Legislative Yuan. The 11 approved Control Yuan members are to replace 29 members of the Control Yuan that retired in 2014, at the end of Ma Ying-Jeou’s second term. Nevertheless, some believe that due to political appointees that carry on from the Ma administration, the Control Yuan will remain a government body which slants towards pan-Blue camp. 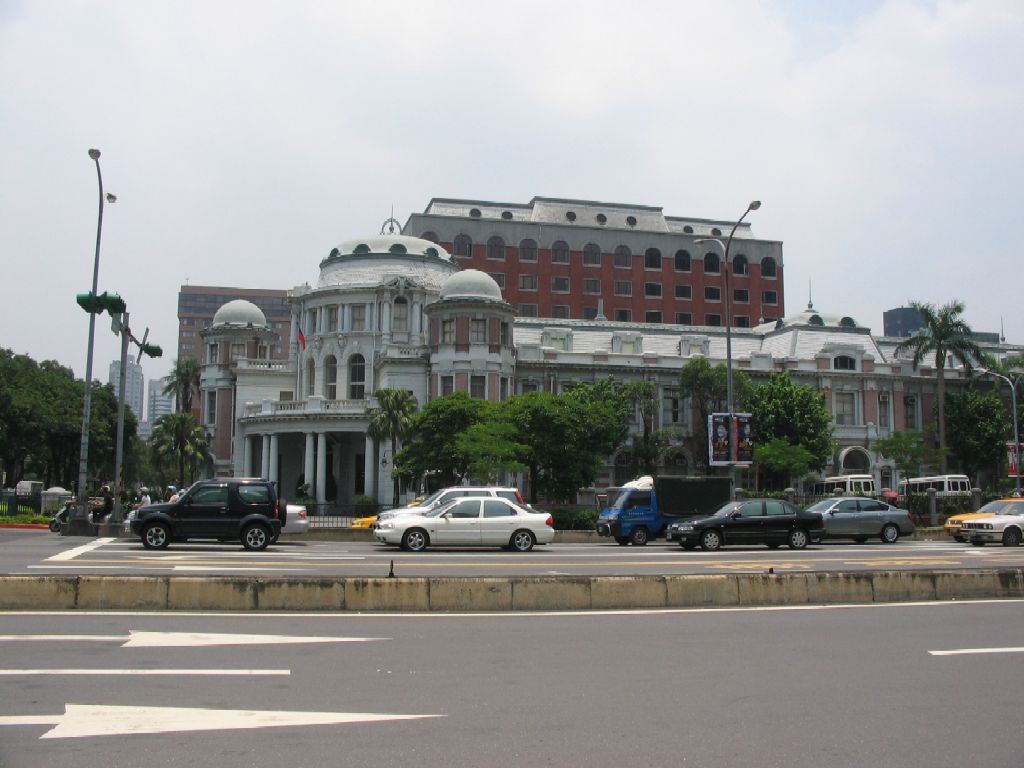 Along such lines, many of the DPP’s new appointees to the Control Yuan are actually in favor of abolishing the organ, although this would require changes to the constitution and thus would be unlikely to happen until the next round of legislative elections in 2020. Nevertheless, again, seeing as no supposedly independent oversight body ever truly is independent from electoral politics, if the Control Yuan is abolished and the judiciary absorbs what remains of the Control Yuan’s oversight functions, it is also the case that the Taiwanese judicial system will continue to have the issue of “dinosaur judges” which have remained in office from the KMT authoritarian period up until the present and who have an undue influence on legal judgments in Taiwan. This is one of the tasks which presently faces the Tsai administration as part of calls for wide-sweeping “judicial reform” in Taiwan.

As such, even if the Control Yuan were to be abolished in the near future, one generally expects political contestation regarding political appointments in government oversight bodies to continue in some form. And although this is an issue with particular resonance in Taiwan due to Taiwan’s authoritarian past, this is hardly an issue specific to Taiwan.