HONG KONG MURDER suspect Chan Tong-kai is back in the news after reports that Chan intends to hand himself in to Taiwan to face charges.

Chan is believed to have committed the murder that indirectly led to the protests that have taken place in Hong Kong for over a year, having killed his pregnant girlfriend, Poon Hiu-wing, because he believed that she was cheating on him with another man. Chan was then nineteen, while Poon was twenty. After the murder, Chan could not be deported to Taiwan to face charges, given the lack of any extradition agreement between Taiwan and China. This led to the proposal of the extradition bill that sparked the protests, since it was thought that the bill could also allow for Hongkongers to be deported to China to face charges, and that this would be used as a means of targeting political dissidence. 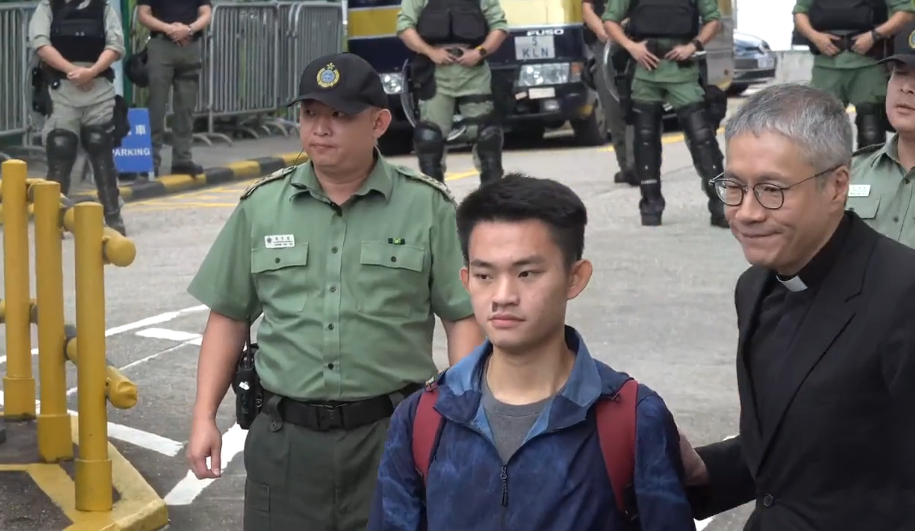 After months of protest, the Hong Kong government eventually announced the shelving of the extradition agreement. However, the eventual passage of a national security law by China’s National People’s Congress has effectively accomplished much of the original aims of the extradition agreement, in increasing the penalties for attempting to push for greater autonomy or the maintenance of Hong Kong’s political freedoms. Under the provisions of the new law, individuals deemed guilty of “sedition” against the Chinese government can be punished by up to life in jail.

Because Chan could not be extradited to face charges, Chan was only arrested on charges related to stealing his girlfriend’s belongings. After his release from jail in Hong Kong last October, Chan previously indicated an apparent desire to willingly travel to Taiwan to face charges. It was then feared that Chan may have been deliberately sent over by the Chinese government with the aims of setting a precedent for individuals guilty of crimes to supposedly voluntarily turn themselves in to face charges, as a means of setting a precedent for what would be de facto extraditions.

It is as such that the Taiwanese government stated that it would not accept Chan turning himself over voluntarily, seeing as he was a murder suspect, stating that it would instead send law enforcement to take Chan into custody in Hong Kong. After such moves by the Taiwanese government, Chan refrained from turning himself in, the public claim being that because of the politicization of the issue, Chan did not think that he would receive fair legal treatment.

One wonders, then, why one year later, the notion of Chan turning himself in to Taiwan has again come up as a possibility. As with last year, Taiwanese government officials have indicated that they would not accept Chan turning himself in voluntarily. It could be that the Chinese government is not satisfied with the provisions of the national security law and does, in fact, hope to set a stronger precedent for extraditions to China. However, Chan’s handover has already come into question, seeing as the Taiwanese government has stated that it has set up a channel with the Hong Kong police to communicate the terms of Chan’s arrest, but the Hong Kong Police Force (HKPF) denies the existence of this channel. Although the HKPF and Taiwanese authorities initially exchanged information about the case in 2018, according to Taiwanese police, the HKPF eventually began ignoring their requests for mutual aid.

Likewise, one notes that members of the KMT such as former president Ma Ying-jeou and then-Kaohsiung mayor Han Kuo-yu, as well as deep Green politicians such as Annette Lu of the Formosa Alliance criticized the Tsai administration for its inaction on Chan turning himself in. The Chinese government may hope to give ammunition to critics of the Tsai administration by once again raising the prospect of Chan voluntarily turning himself into Taiwan. 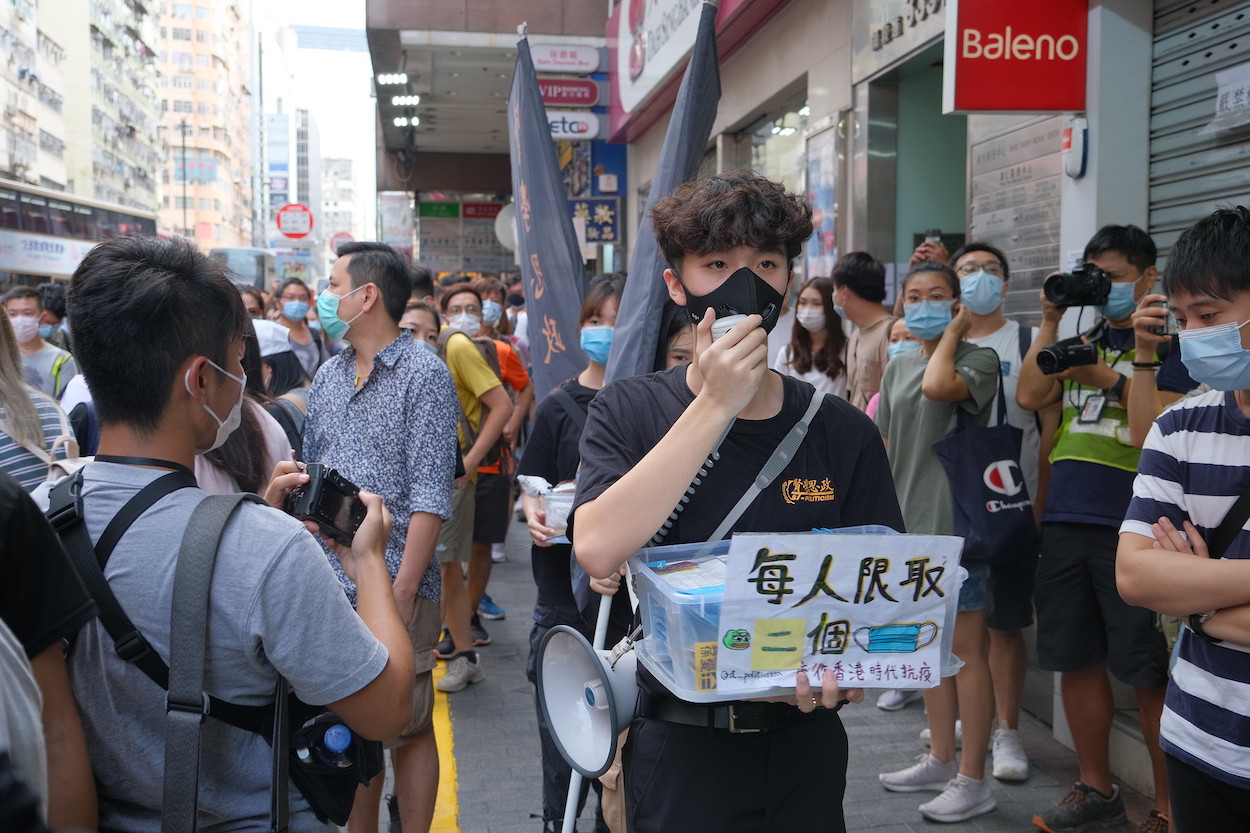 In general, the Chinese government may be seeking to use Hong Kong as a wedge issue against the Tsai administration. A report by the Apple Daily earlier this week indicated that the HKPF was, in fact, aware of twelve Hong Kong activists that sought to flee to Taiwan by speedboat before they were intercepted by the Chinese coast guard.

Consequently, it is probable that having the Chinese coast guard intercept them, rather than the HKPF was a deliberate move. It is possible that this was a move aimed at intimidating Taiwan, in line with maritime exercises by the Chinese navy around Taiwan.

China will likely increasingly use Hong Kong as a means of pressuring Taiwan then, as observed in targeting Hong Kong refugees seeking to flee to Taiwan, or through raising the possibility of sending Chan Tong-kai to Taiwan. It remains to be seen as to what measures the Tsai administration will take in response to this.