What Will the Transitional Justice Commission Be Able to Accomplish in It’s Remaining Time?

WITH THE TRANSITIONAL Justice Commission (TJC) set to be dissolved in May, speculation has turned to whether the commission will be able to call for the removal of the 6.3-meter Chiang Kai-shek statue in the Chiang Kai-shek Memorial.

The TJC has stated that it will issue a plan for converting the Chiang Kai-shek Memorial into a memorial park for reflecting on the authoritarian period next month. The TJC announced last September that its proposal would include the removal of the Chiang statue, taking aim at how the statue is at the heart of the memorial, and drawing an analogy between the design of the Chiang Kai-shek Memorial and the design of a temple. As such, removing the statue is a central intervention of the TJC’s plans for the park. 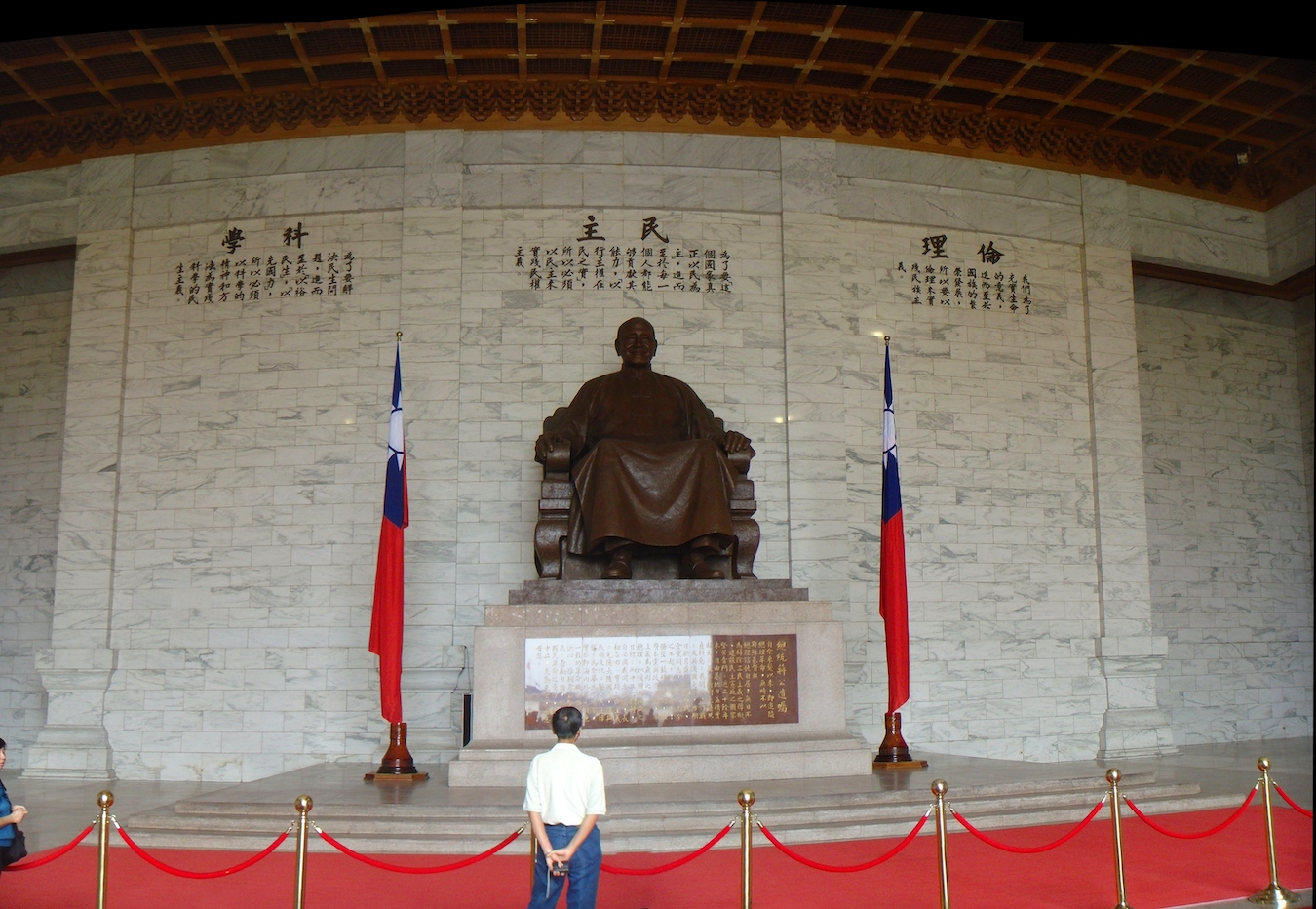 More broadly, the TJC has also asserted that it is critical of all use of public funds to commemorate deceased dictators. Yet it has had mixed successes calling for the removal of Chiang Kai-shek and Chiang Ching-kuo statues, or other commemorations of the two dictators. While it has identified 1,533 such locations, 55% of those locations have refused to discuss plans for removing these commemorations.

Either way, the TJC’s dissolution will be welcomed by the KMT. In past years, the KMT has increasingly lurched toward wholesale historical denial of its past actions during the authoritarian period. This includes claiming that the Tsai administration’s efforts to achieve transitional justice and to target illicit assets of the KMT retained from the authoritarian period are a “Green Terror” worse than the KMT’s “White Terror”, and attempts to downplay the 228 Massacre or claim that the victims were all Communists.

For its part, the Tsai administration also wishes to avoid coming off as though it is simply politically persecuting opponents. This is probably the rationale for the TJC’s dissolution, in order that it does not simply come to be seen as a pan-Green cudgel against the pan-Blue camp if it were to continue under future presidential administrations.

But the stakes for pursuing efforts at transitional justice are higher than ever, given this. The issue of transitional justice has also been complicated in the wake of Tsai speaking herself at the opening of a memorial park to Chiang Ching-kuo, which includes the first presidential library in Taiwan.

Although Tsai did not explicitly praise Chiang, the move still resulted in strong reactions from within the pan-Green camp. Tsai very probably aimed to extend an olive branch to the pan-Blue camp, as well as avoid perceptions of ideological dogmatism.

Notably, Tsai did not actually need to do so, seeing as the pan-Blue camp is broadly on the defensive. The KMT has suffered numerous defeats in recent times, including in a recall vote against pan-Green independent legislator Freddy Lim in Wanhua and by-election to fill the seat formerly occupied by Chen Po-wei of the Taiwan Statebuilding Party. The KMT also performed poorly in the December national referendum, during which it was hoping to repeat its successes in the 2018 referendum, but did not manage to do so. 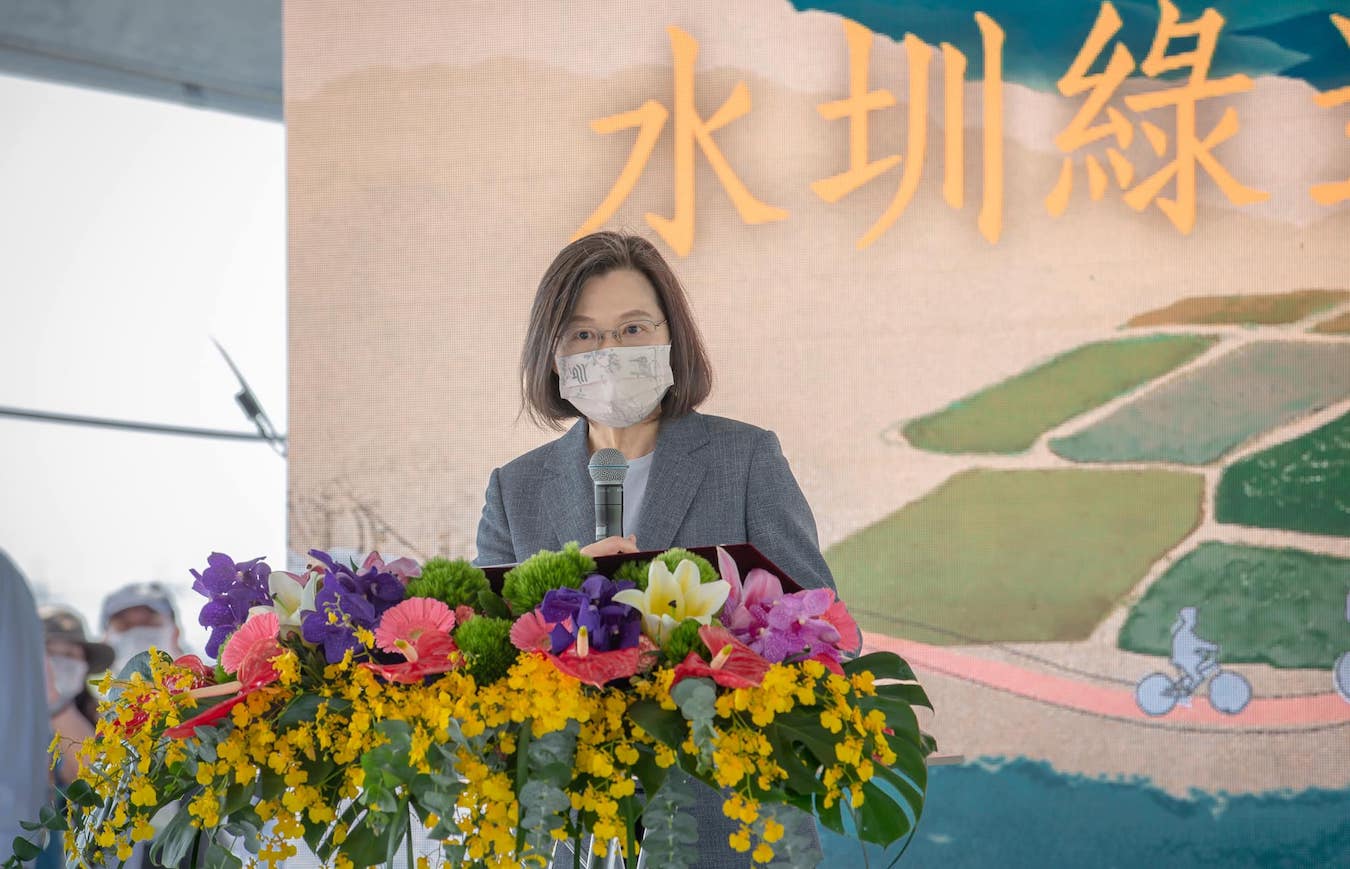 Yet this has raised the stakes for what the TJC can accomplish during its remaining tenure. After all, if even Tsai would make an appearance at an event dedicating a memorial park and library to Chiang Ching-kuo, this limits the ability of the TJC to take action regarding memorials to Chiang Kai-shek and Chiang Ching-kuo.

At the same time, with Tsai in her second term and approaching midterm elections, it also proves possible that Tsai may have timed her actions so that future actions taken by TJC in its remaining time will be seen as less specifically tied to her presidential administration. Moves by her predecessor as DPP president, Chen Shui-bian, to change the names of various locations across Taiwan named after the two Chiangs late in his second term lacked binding power because of this late timing, and removing the Chiang statue from the Chiang Kai-shek Memorial could have more binding power if it were less specifically associated with Tsai. This remains to be seen.