A MEMORIAL PARK to Chiang Ching-kuo in Taipei has become a contested political issue, due to the fact that the park memorializes a dictator. Plans for opening the park were condemned by the Transitional Justice Commission. Nevertheless, this did not prevent President Tsai Ing-wen from speaking at the park’s opening ceremonies, in an unusual move that provoked controversy among many members of the pan-Green camp. 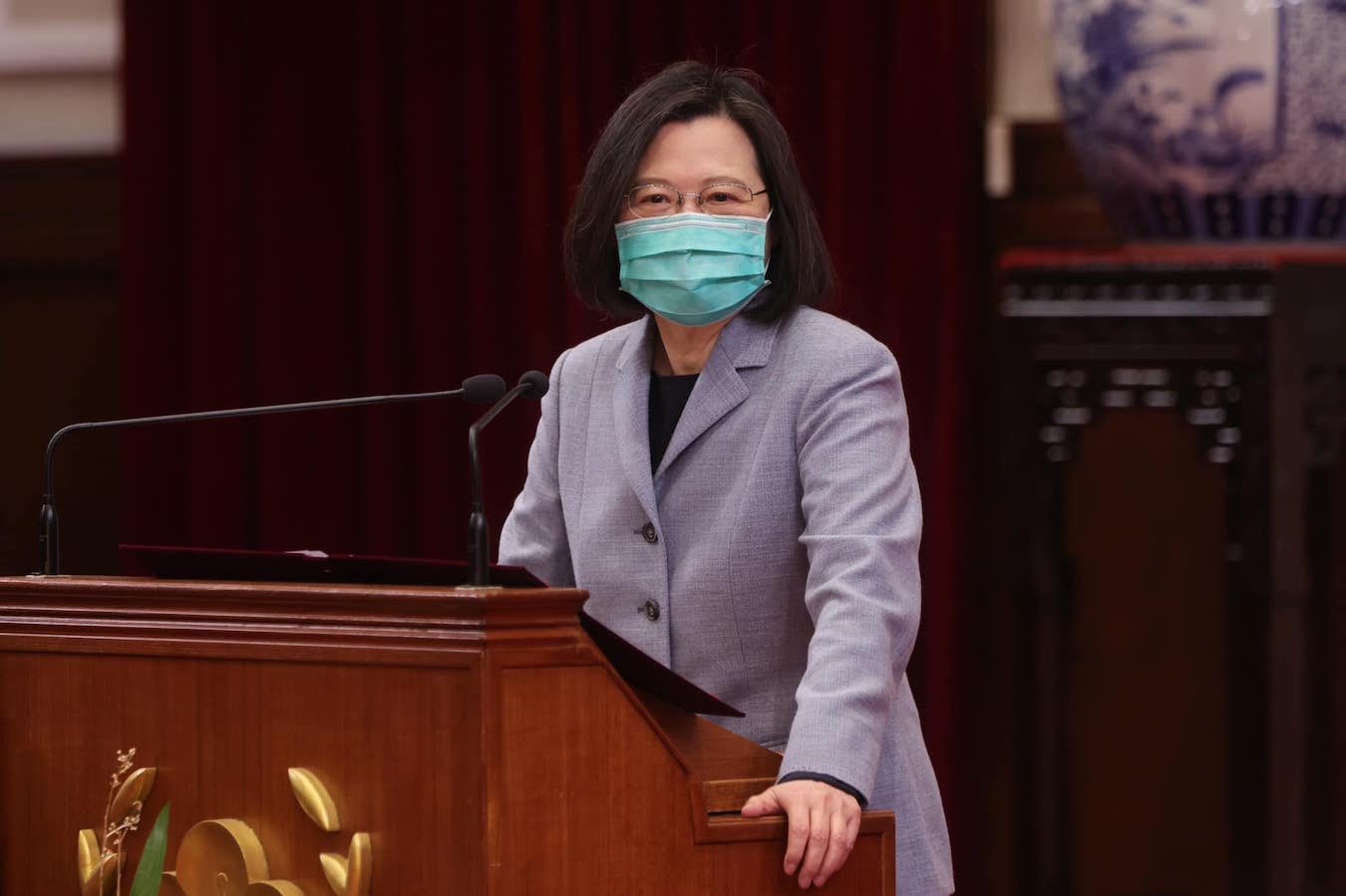 The Transitional Justice Commission has been critical of the park, citing that it whitewashed Chiang’s authoritarianism. It was Chiang who oversaw incidents such as the 1979 Kaohsiung Incident, for example, the 1980 murder of Lin Yi-hsiung’s family, or 1981 murder of Chen Wen-chen. Nevertheless, the park instead focuses on the economic prosperity experienced by Taiwan under the Chiang administration, the Ten Major Infrastructure projects developed under Chiang, and the establishment of TSMC.

While the Transitional Justice Commission was founded under the Tsai administration, its criticisms were undercut by the fact that Tsai herself gave a speech at the park’s opening. In her speech, Tsai brought up both the economic development that occurred under Chiang, in addition to the authoritarian aspects of his rule, and highlighted how a politically polarized view of history prevails in Taiwan, in which most only remember one aspect of Chiang or the other.

Former president Ma Ying-jeou was also present at the park’s opening. In line with how KMT historiography praises Chiang as the father of Taiwan’s democracy, Ma credited him with lifting martial law in Taiwan, in response to learning about negative western views of Taiwan during the authoritarian era. KMT views of the period largely paper over KMT authoritarianism, and instead credit the KMT with allowing for Taiwan’s democratization by loosening previous restrictions.

No less than deep Blue firebrand Jaw Shaw-kong, too, would praise Tsai’s appearance at the park’s opening, stating that this was a blow to the Transitional Justice Commission. For her part, however, Tsai may have been aiming to make inroads against light blues.

The DPP is in a strong position, with the KMT having been dealt successive blows in the national referendum that took place in December, the failure of the recall vote against Freddy Lim in Taipei, and its victory the by-election in Taichung to fill the legislative seat formerly occupied by Chen Po-wei of the Taiwan Statebuilding Party.

Given this position of weakness, there is no real need for Tsai to make oddly conciliatory statements toward the pan-Blue. Except that Tsai may see the present as an opportunity to cut back the KMT’s traditional support base, by presenting a moderate, rather than ideological, view of Taiwanese history that is in line with Tsai’s approach to maintaining the status quo.

The Chiang Ching-kuo Presidential Library is the first presidential library in Taiwan. In a similar timeframe, possibly in response to the opening of the Chiang Ching-kuo Cultural Park, the Lee Teng-hui Foundation announced that it had signed a deal with National Taiwan University for a memorial library to Lee Teng-hui to be located at the College of Law, where Lee formerly taught.

The library would be privately funded by the Lee Teng-hui Foundation, which differs from how the Chiang Ching-kuo Presidential Library is partly publicly funded through the Taipei city government, one of the many contested issues about its opening. Indeed, one notes that a number of institutions seen as glorifying authoritarian figures such as Chiang Ching-kuo or Chiang Kai-shek are publicly funded at present, including the Chiang Kai-shek Memorial or the Cihu Mausoleum, where the two Chiangs are buried. 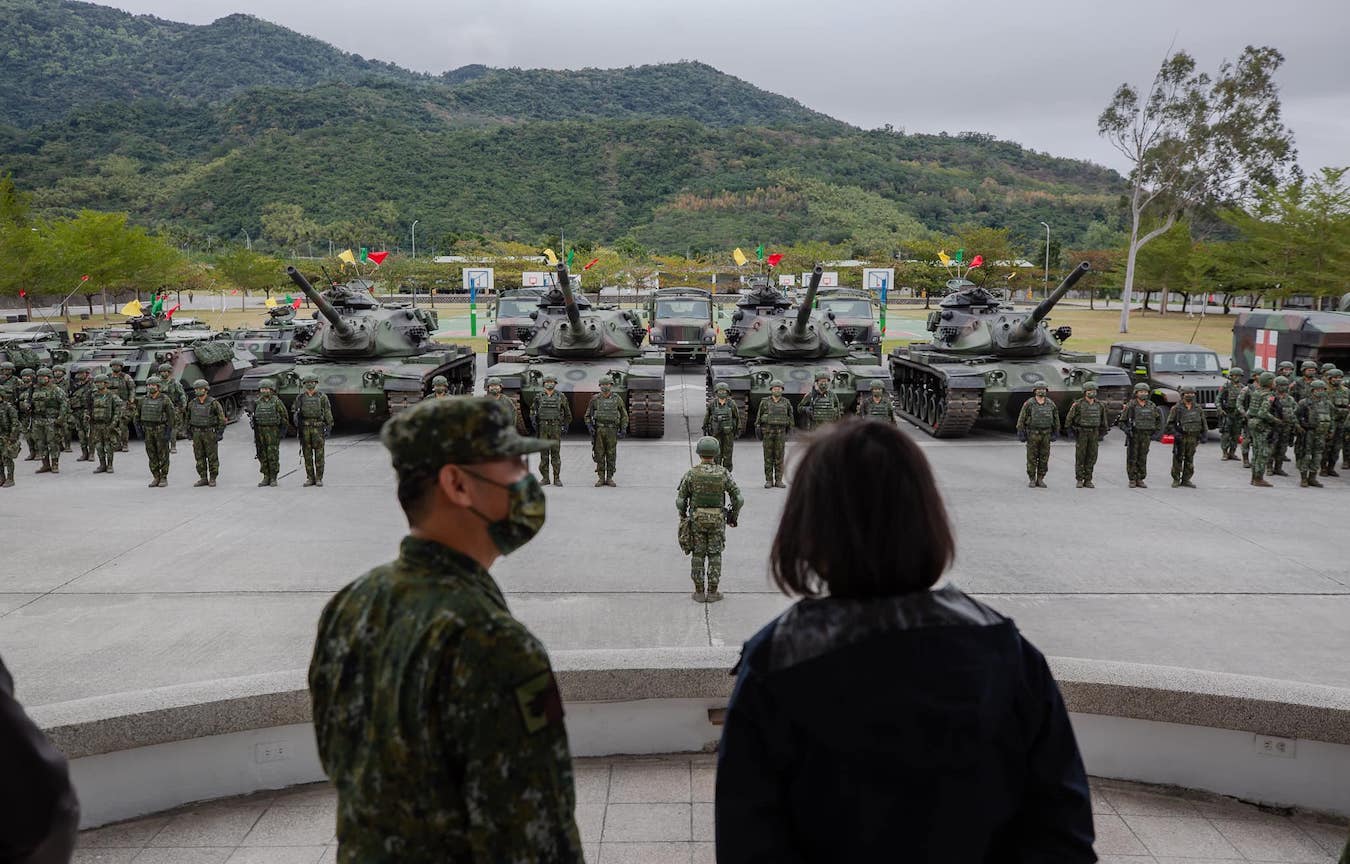 It is a debated issue as to what to do with these institutions in the present, with the Transitional Justice Commission calling for the removal of the 6.3-meter statue of Chiang Kai-shek at the Chiang Kai-shek Memorial and renovating the memorial so that it no longer centers around Chiang.