Several Controversies Take Place Regarding Taiwan’s Participation in the Olympics

Some contention took place around whether Taiwan would diplomatically boycott the Olympics or not, though there was little question of whether Taiwan planned to send athletes to it. Calls for a boycott takes place in context of international criticism of the International Olympics Committee for allowing the Olympics to take place in China despite the current imprisonment of over one million Uyghurs in “reeducation” camps on the basis of their religion. 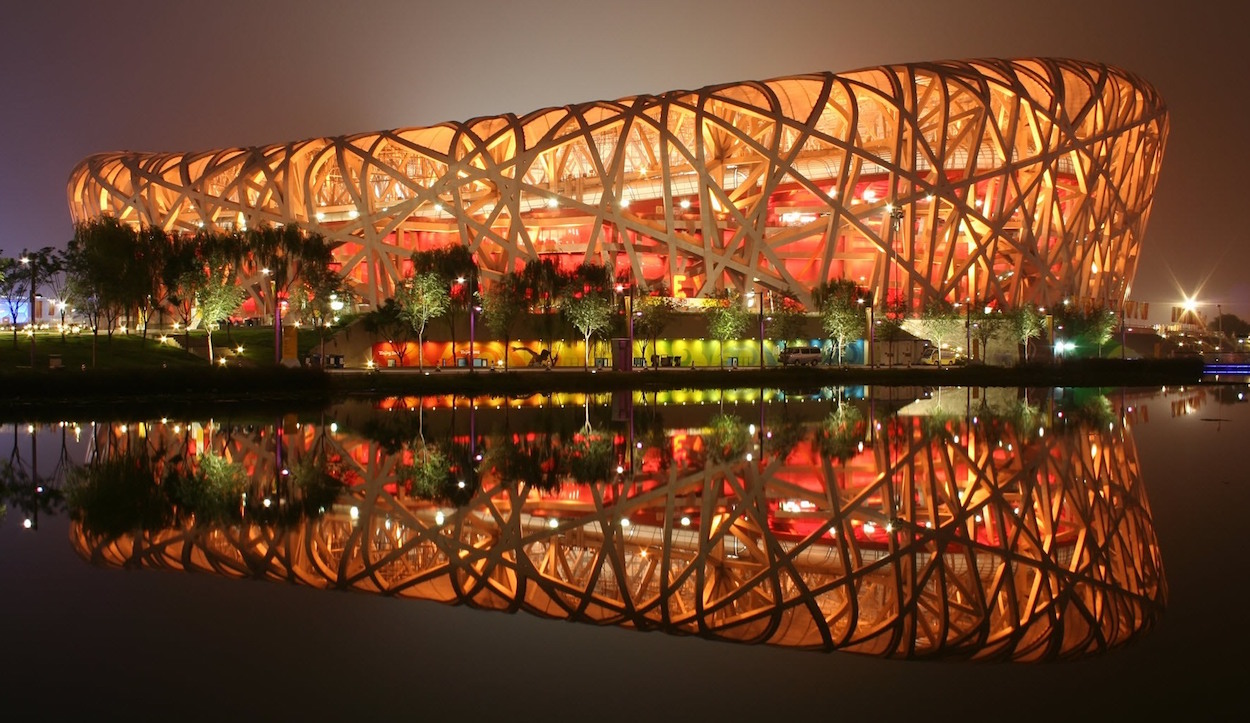 With regards to how the issue of what name Taiwan participates in Olympics under has come up in the past, the question of whether Taiwan should seek to participate in the 2020 Tokyo Olympics as “Chinese Taipei” or “Taiwan” was put to the vote in the 2018 national referendum, as pushed for by the Formosa Alliance and pan-Green civil society organizations.

This took place before the Formosa Alliance shifted to becoming primarily composed of conservative deep Green opposition to Tsai Ing-wen. Nevertheless, fears that an effort to change the name that Taiwan would participate in the Olympics under would lead to Taiwanese athletes being blocked from participating in the Olympics altogether led to the referendum proposal being voted down.

While Hu Xijin, the hawkish former editor-in-chief of the state-run tabloid, the Global Times, tried to frame Taiwan participating in the Tokyo Olympics as a sign of Taiwanese submission to China, the results of this referendum vote are significant to highlight. Taiwanese themselves voted down participating in the Tokyo Olympics as anything other than “Chinese Taipei,” despite the common view of being forced to participate as Chinese Taipei and the ROC flag or national anthem not being allowed to be played as demeaning. This can be seen as a reflection of the pragmatism of many members of the Taiwanese public where issues regarding Taiwan’s national status are concerned, much as how members of the Taiwanese public hew to support for the status quo, rather than actions that would jeopardize US support for Taiwan or a Chinese military invasion.

Taiwan likely initially intended to follow the US’s lead in diplomatically boycotting the Olympics, but sending athletes to participate. More generally, Taiwan sends fewer athletes to participate in the Winter Olympics than the Summer Olympics, with the 2020 Tokyo Olympics having seen a great deal of national focus in Taiwan due to unexpected successes by Taiwanese athletes. As such, it was less likely that Taiwan’s participation in the Beijing Olympics would have become a political issue.

The opening ceremonies were themselves perceived as signaling that Taiwan should rejoin China by some. Among a group of children that represented different parts of China during a performance, a scene showed one child performer getting lost from the rest of the performers and needing to be helped back to the group. Some have interpreted this child as representing Taiwan, since this child was near where Taiwan would be on the map of China.

Apart from political contention about the opening ceremonies of the Olympics, there was also contention about Taiwanese athlete Huang Yu-ting, a speed skater, posting a photo of herself on Instagram wearing the uniform of the Chinese team. The video was from a training session prior to Huang’s departure for the Olympics.

Subsequently, Huang claimed that she simply exchanged the uniform with a Chinese athlete as a souvenir, but this has not prevented backlash against Huang for a perceived show of her view that Taiwan is part of China. Huang first claimed that sports were beyond nationality, hence her actions, but also posted a clip from the Taylor Swift music video “Shake It Off” on an Instagram story, containing the words “And the haters gonna hate, hate, hate, hate, hate” as part of its lyrics. Further backlash in the wake of this led Huang to delete her Instagram account. Huang has faced widespread public criticism, since it is unlikely that Huang would be unaware of the connotations of posting a photo of herself wearing a Chinese Olympics uniform. 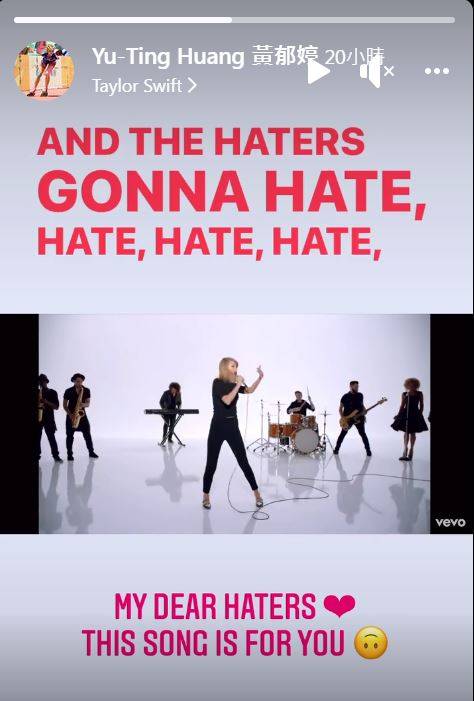 There has also been backlash against Huang after a Facebook post thanking President Tsai Ing-wen and Premier Su Tseng-chang, which were seen as half-hearted attempts at damage control by netizens. Although Taiwanese sporting authorities have stated that no action will be taken against Huang, some have called for an investigation into the matter. To this extent, pro-independence groups held a protest outside of the Sports Administration building in Taipei, throwing eggs at a photo of Huang.

Japanese public broadcaster NHK also made news headlines in Taiwan, for referring to “Taiwan” rather than “Chinese Taipei” during its program on the Olympics opening ceremony. This also took place with the Tokyo Olympics last year.

It is possible that the Beijing Olympics will see more political contention vis-a-vis Taiwan before they end on February 20th. This would not be surprising.