Efforts By China To Gather Information On Taiwanese Through New Residency Permits?

NEW RESIDENCY permits issued by China for Taiwanese living, working, and studying in China have raised ire in Taiwan, with some urging legal repercussions for those that apply for use of such cards. Namely, to apply for these new residency permits, Taiwanese citizens need to provide sensitive information to the Chinese government, raising the possibility that the Chinese government will use this information against Taiwan. 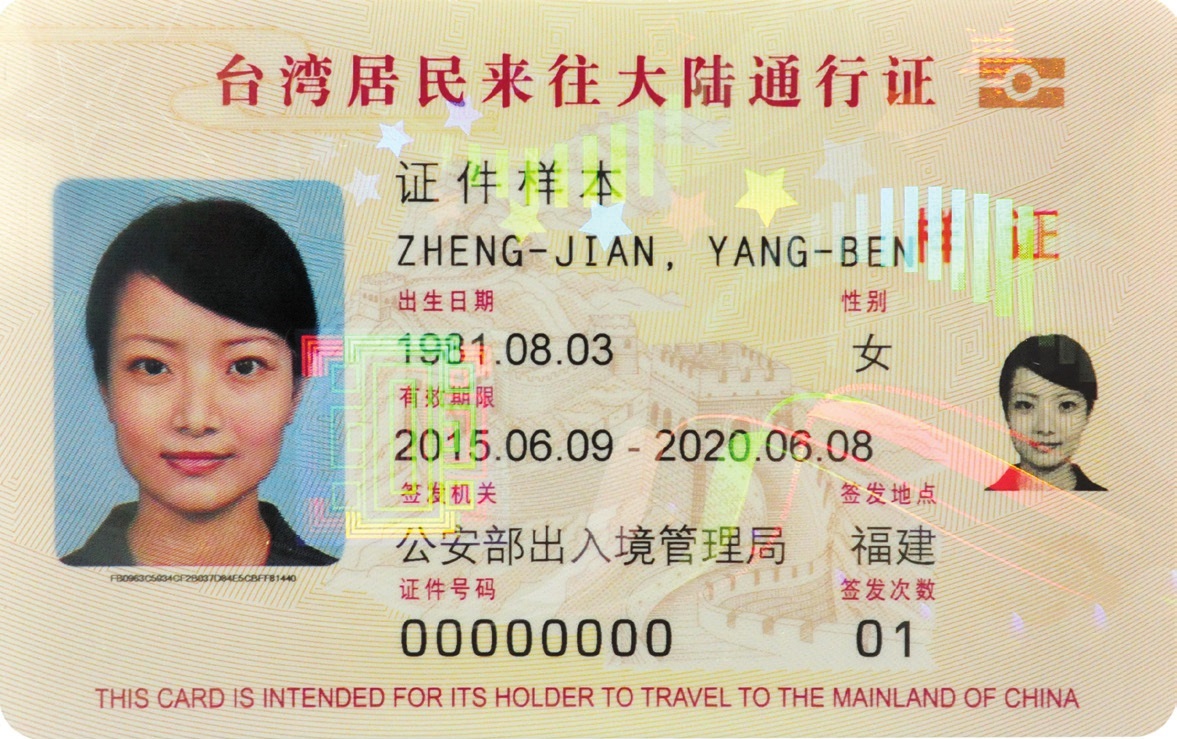 One observes a broader pattern of Chinese state efforts at luring Taiwanese to China have been aimed at minimizing distinctions between Taiwanese and Chinese in the hopes that this will increase the incentive for Taiwanese political loyalty to China. This why earlier this year China would set out aims to lure young Taiwanese talent to China by offering them financial subsidies and tax breaks previously only available to Chinese. However, Chinese residency permits for Taiwanese are intended to make it easier for Taiwanese to permanently settle in China.

China has suggested that it may engage in efforts to monitor the political donations of Taiwanese companies and take punitive efforts against companies found to have donated to pan-Green political parties, such as the DPP. While China more often takes action against high-profile entertainers seen as having pro-independence views, it has been suggested that China may move towards a wide-ranging political blacklist for both individuals and companies seen as having pro-independence views.

Yet China increasingly uses “big data” as a means of conducting political surveillance in the present through surveilling of private messages on widely used messenger apps such as WeChat, as also observed in the widespread campaign of detentions which take place in Xinjiang or the possibility of a Chinese “social credit” for influencing the political decisions of Chinese citizens. Residency permits could be one way for China to gather a large amount of information on Taiwanese citizens living and working in China. 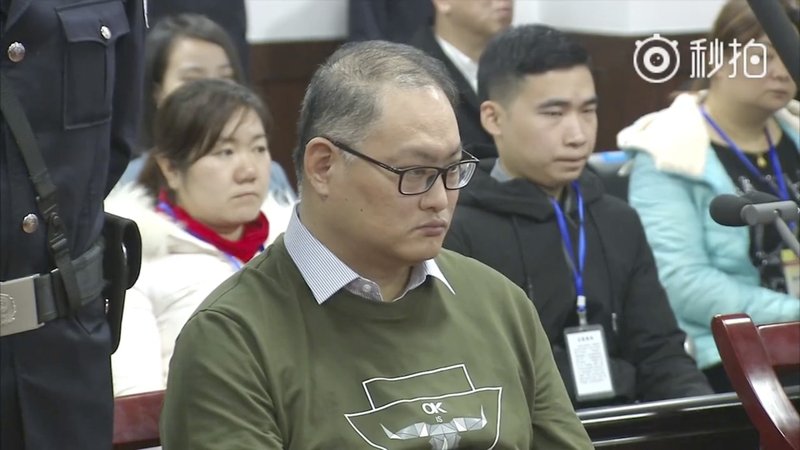 Lee Ming-che while on trial in China. Photo credit: Weibo

China has demonstrated that it has no compunction about arresting and indefinitely detaining Taiwanese citizens for their political activities, as observed in the arrest of Taiwanese NGO worker Lee Ming-Che. Perhaps China intends to carry out more such detentions in the future, taking the view that these arrests of Taiwanese can set an example of the consequences for Taiwanese not complying with China’s political will.

To date, Taiwanese policymakers have failed to arrive at any innovative solutions for the quandaries posed by Chinese residency permits. This can be observed in that one of the proposed solutions is simply to strip Taiwanese who have applied for Chinese residency permits of their Taiwanese citizens or take other punitive measures against them. One generally thinks that punitive measures fail to maintain Taiwan’s image as being a democratic country, which China is not.

Likewise, coming in with heavy-handed measures, probably would not win over Taiwanese tempted by business opportunities in China. After low salaries in Taiwan and a stagnating economy are what have led many Taiwanese to seek out greener pastures in China, given better pay and lower working hours in China. However, as observed in its controversial changes to the Labor Standards Act in the last year, proposing changes intended to improve the opportunities available to Taiwanese to counteract Chinese economic incentives seems to be the last thing on the mind of the Tsai administration, which is why it may prove difficult for Taiwan to counteract incentives from China through new residency permits for Taiwanese or other measures.