CONTROVERSY HAS broken out regarding the Tokyo Olympics, primarily revolving around the accommodations for Taiwan’s athletes competing in the Olympics. Indeed, much of the controversy hinges around matters of national pride about athletes who represent Taiwan on the international stage. At the same time, the deeper roots of the controversy are rooted in the legacy of authoritarianism in Taiwan, particularly regarding kickbacks for government officials with ties to the KMT party-state and a deeply-rooted culture of abuse in Taiwanese sports.

In particular, controversy began after Olympics athletes were made to fly economy class for the three-hour flight to Tokyo, rather than in business class as they had been promised, while officials and doctors also traveling with them to Tokyo were put in business class. After arriving in Tokyo, athletes found that they had been housed in hotels they found to be substandard, while officials were housed in another, supposedly more luxurious hotel. Much of the controversy began after Instagram stories about the issue by Tai Tzu-ying, the world’s number one ranked female’s singles badminton player. 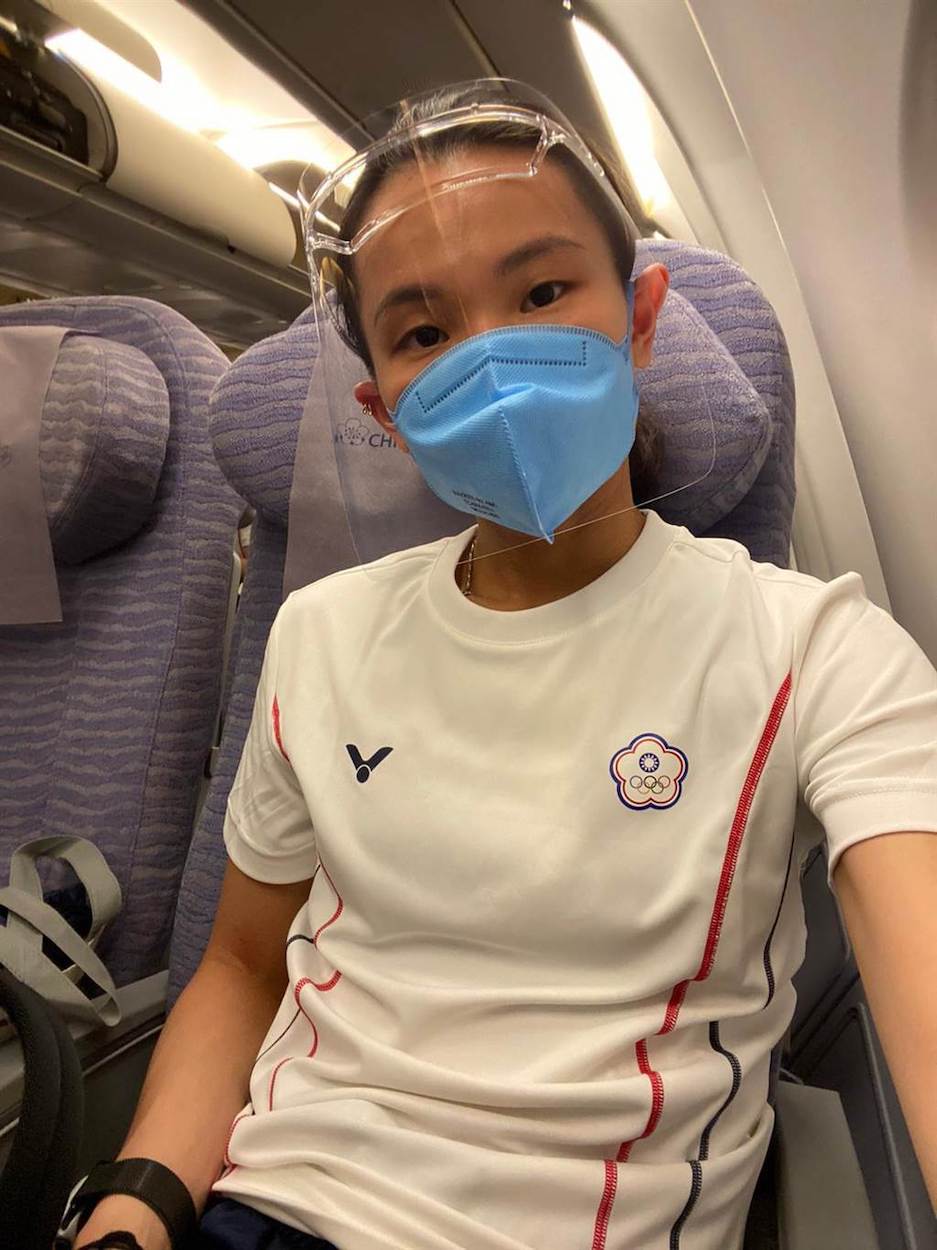 Following a social media firestorm, President Tsai Ing-wen apologized for the incident,\ while the head of the Sports Administration, Chang Shao-hsi, has offered to resign. Athletes that have not yet flown to Tokyo will be put in business class. For its part, the Sports Administrations claims that the airplane accommodations were necessary to maintain adequate social distancing for athletes and that there were not enough seats on the flight in order to ensure that all athletes sat in business class. DPP legislator Kao Chia-yu also called for sports reform in the wake of the incident, citing that 150 million NT was allocated to the Sports Administration for the Olympics.

Sports reform has been called for by many young Taiwanese athletes in past years through the Fair Game! TAIWAN! organization, with the support of progressive elements of Taiwanese civil society and post-Sunflower Movement Third Force political parties. Namely, serving as an official in sporting associations was traditionally a sinecure position during the authoritarian period. Individuals appointed to such positions frequently used their positions to enjoy elite privileges at the expense of athletes.

As such, sporting officials have been accused of actions including taking bribes to influence the selection of athletes, favoring individuals with close ties to them, and receiving kickbacks from corrupt sponsors. Moreover, there are reports of sporting officials using their position to coerce athletes into sleeping with them, threatening to prevent them from competing in international competitions otherwise. Although changes were made to the Sporting Act to prevent graft, athletes have alleged that this is insufficient to prevent nepotism.

In July 2017, controversy broke out after swimmer Mitzi Ting, a gold medalist in the National Intercollegiate Athletic Games and national record-setter several times over, was blocked from participating in favor of two other high schoolers. Ting alleged that this had taken place because the father of one of the high schoolers was an influential swim coach, while the father of the other was friends with an influential swim coach.

Efforts to push for change in sporting organizations have also been stymied through the use of apparently fake members to influence voting. Sports organizations suddenly saw fees for membership raised from 1,500 NT to 2,500 NT and a sudden influx of 110,000 applications out of 170,000 applications shortly before submission deadlines in January 2019. As many individuals that did not apply for membership in sporting organizations received text messages about payment of membership fees, the influx of applications is thought to have involved stolen IDs, meaning that many applications were fake. Such practices remind of KMT vote-buying practices during the authoritarian period.

Otherwise, athletes have stated there is a general lack of transparency about what costs that they will be made to foot and which the government will, even in cases when they are willing to foot the bill themselves. This is accused of masking graft, as in players being charged exorbitant fees to participate in international competitions.

To this extent, there has been a pattern of retribution from officials against athletes that speak up against the conditions they face. This has included Tai, who previously spoke out against being forced to wear ill-fitting and uncomfortable attire from sponsors chosen by sporting bodies, hindering her performance. 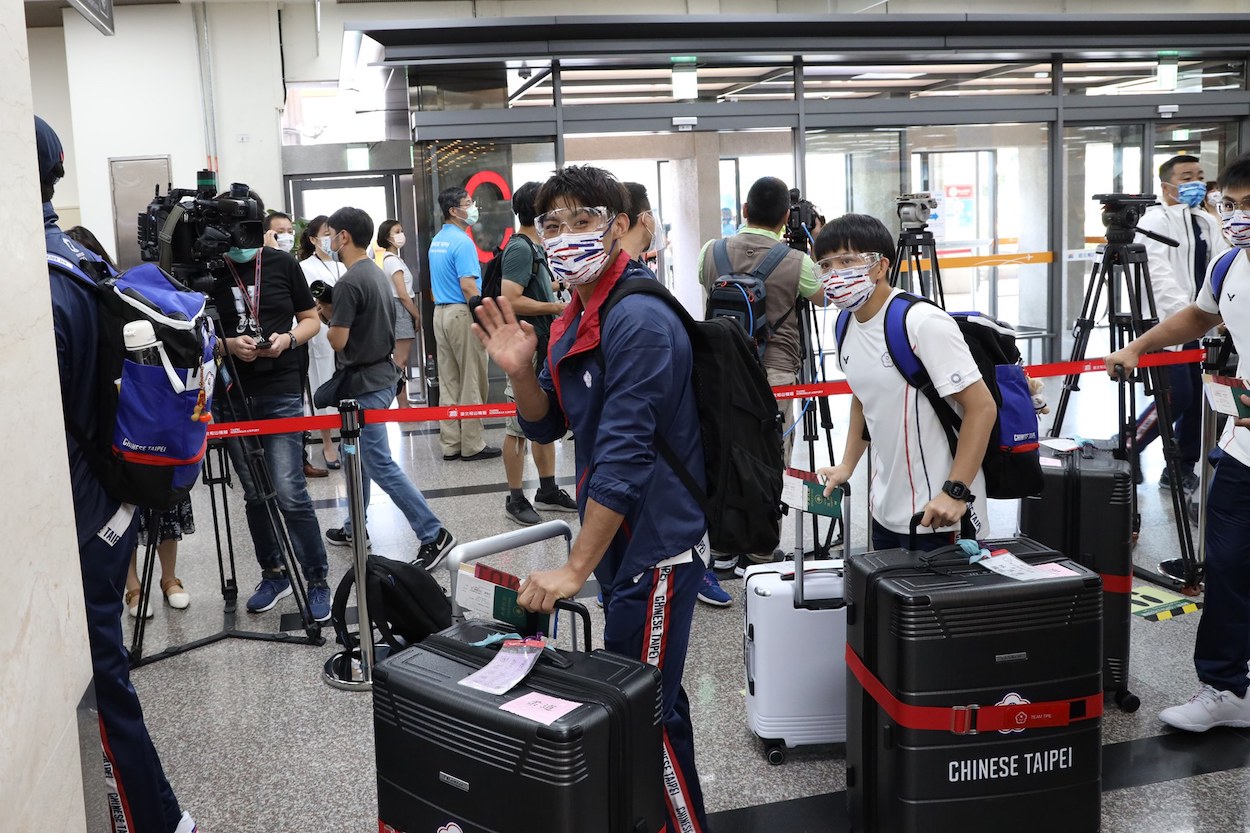 Tennis player Hsieh Su-Wei, at one point the no. 23 in the WTA Tour singles rankings and the highest-ranked female Taiwanese tennis player in history, has also alleged being denied her own coach, instead being forced to use the coaches provided with her by sporting bodies. Hsieh has also stated that she has been arbitrarily denied participation in sporting events as punishment for resisting, with claims that she did not register properly. As a result, Hsieh in 2016 vowed to never again play tennis for the Taiwan national team, citing bullying which has gone on for decades.

In February 2018, the vice-chair of Fair Game! TAIWAN!, Zhang Youxuan, was detained for over seven hours by police with the accusation that he had illegally eavesdropped on a meeting of the Sports Association. This took place after Sports Administration assistant director Wang Shui-wen stepped out of an ongoing meeting to field questions from the media about alleged fake applications for sporting organizations. Zhang tried to record Wang’s comments, though his phone was knocked out of his hands by a security guard. Later on, the Sports Administration tried to claim that the interview was illegal eavesdropping on what should have been a private meeting.

One expects to see further calls for sports reform after the Olympics controversy. That being said, at the same time, there may be retribution against athletes that have spoken up about long-standing issues regarding corruption and abuse, as in the past.