Is The Tsai Administration Planning To Push For Use Of The Name “Taiwan” Internationally?

WHAT’S IN A name? That is the relevant question in regards to Taiwan, seeing as the country remains officially known as the Republic of China.he Republic of China constitution still claims the Chinese mainland despite contemporary Taiwanese largely not identifying with China. Yet Taiwan’s name domestically and internationally is often an arena of political contestation both between pan-Blue and pan-Green political forces, with name-choice a vehicle for the independence/unification debate in Taiwan, as well as a contested matter between Taiwan and China. In particular, China sees use of the name “Taiwan” rather than a name with “China” in it, such as “Taiwan, Province of China,” “Chinese Taipei,” or “Republic of China” as potentially being a step towards independence.

Renewed contestation has erupted regarding Taiwan’s name, with China lodging protest over the renaming of Taiwan’s de facto embassy organization in Japan from the “Interchange Association (Japan)” to the “Japan-Taiwan Exchange Association”. Likewise, there have been recent calls by DPP legislator Wang Ding-yu for government agencies to use the name “Taiwan” as much as possible in diplomatic or other affairs, a motion also backed by Freddy Lim of the New Power Party. Recent polling by the Taiwan Thinktank also indicates that the majority of Taiwanese prefer that Tsai Ing-Wen use the title “President of Taiwan” when abroad. 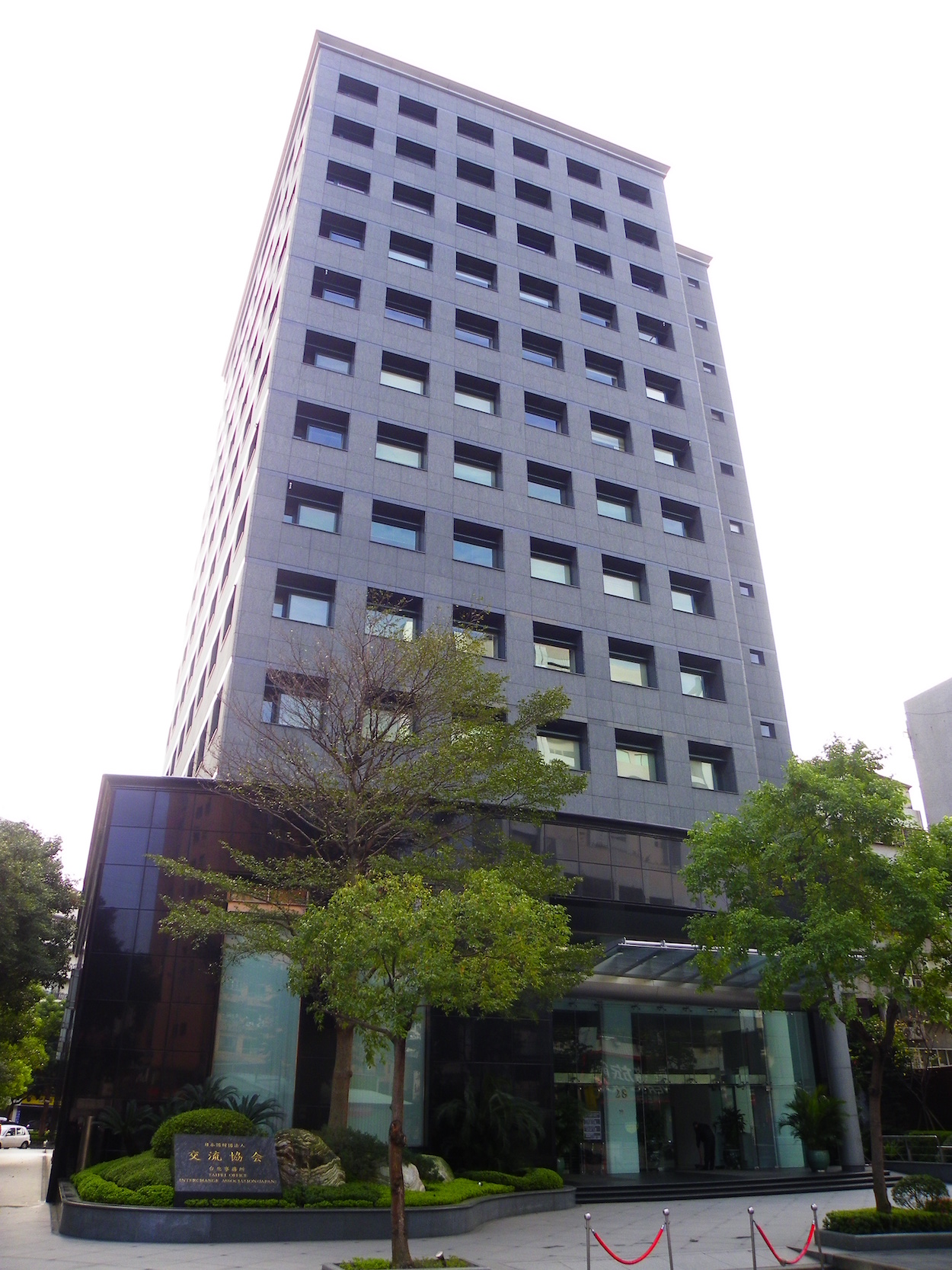 In previous months, Taiwan’s use of the name “Chinese Taipei” in international bodies such as the World Health Assembly, the governing body of the World Health Organization, prompted controversy. Members of the pan-Green camp expected the newly inaugurated Tsai administration to push harder on the matter of Taiwan’s name in international organization, as part of the expectation for an actively pro-independence stance by the Tsai administration. But the Tsai administration’s reluctance to shake the boat on that matter proved disappointing. Members of the pan-Green camp were further disappointed that the Tsai also backed away from seeking UN recognition for Taiwan, something that has traditionally be seen as a resolution to Taiwan’s lack of international recognition by the majority of the world’s countries.

Controversy about what name Taiwan uses to participate in international bodies is not new and occurs regularly whenever Taiwan participates in an international body under a name with China in it. Most of Taiwan’s de facto embassies abroad operate under the name of “Taipei Economic and Cultural Representative Office” or some variation thereof.

But in general, the Tsai administration has backed away from using the name “Taiwan” and accepted using the “Republic of China”, with the view that this would be overly provocative of cross-strait relations. This came at a time when Tsai was attempting to strategically finesse the line between China’s demands that she acknowledge the 1992 Consensus and the constituents who had elected her on the basis of her campaign promises to defend Taiwan’s de facto independence who would see acquiescing to China’s demands as a betrayal. Many in Taiwan, however, feared reprisals from China if Tsai did not acknowledge the 1992 Consensus, and were concerned that Tsai would be a pro-independence diehard whose actions would prompt reprisals from China. 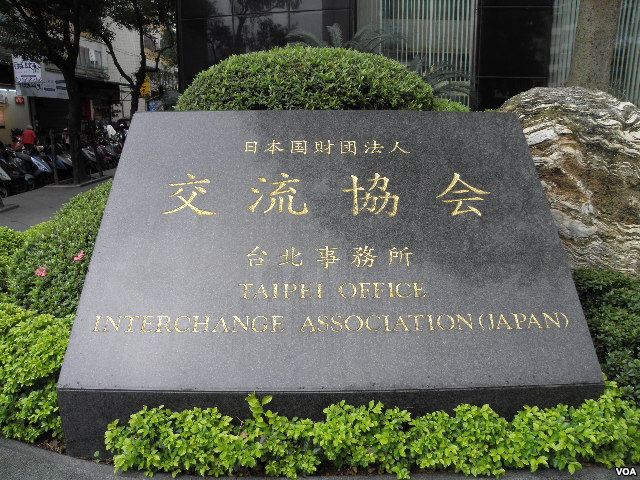 Tsai accomplished finessing the line through strategic ambiguity in referring to the “historical fact of the 1992 talks” but not directly acknowledging the 1992 Consensus, signaling both to Taiwanese and to the international world that she did not seek to disrupt the status quo, but was not pro-unification either. While the KMT was not pleased, this placated those in Taiwan who feared that Tsai intended to rock the boat regarding cross-strait relations. Given the ambiguity of Tsai’s statements, China suspended judgement temporarily, urging a more concrete acknowledgement of the 1992 Consensus. When this did not prove forthcoming, China suspended official communications with Taiwan, although it would be foolish to think that all communication between the Chinese and Taiwanese governments ceased.

Tsai has already proved that she is not a dangerous cross-strait provocateur, but China has taken a hard stance against Tsai, particularly with its one and only carrier group sent to pass by Taiwan in wake of Tsai’s phone call with American president-elect Donald Trump. It may be that Tsai has decided that now is the time to start subtly pushing for widening Taiwan’s space in the world.

Perhaps Tsai did in fact aim at some kind of rapprochement with China at the beginning of her administration, although one aimed at preserving Taiwan’s de facto independence. Rather than call for the realization of Taiwanese independence, some in the DPP may see their aims as prolonging Taiwan’s de facto independence until such time that China’s claims over Taiwan have become too antiquarian to hold. Regardless, that option is off the table now because of Beijing’s heavy-handedness. 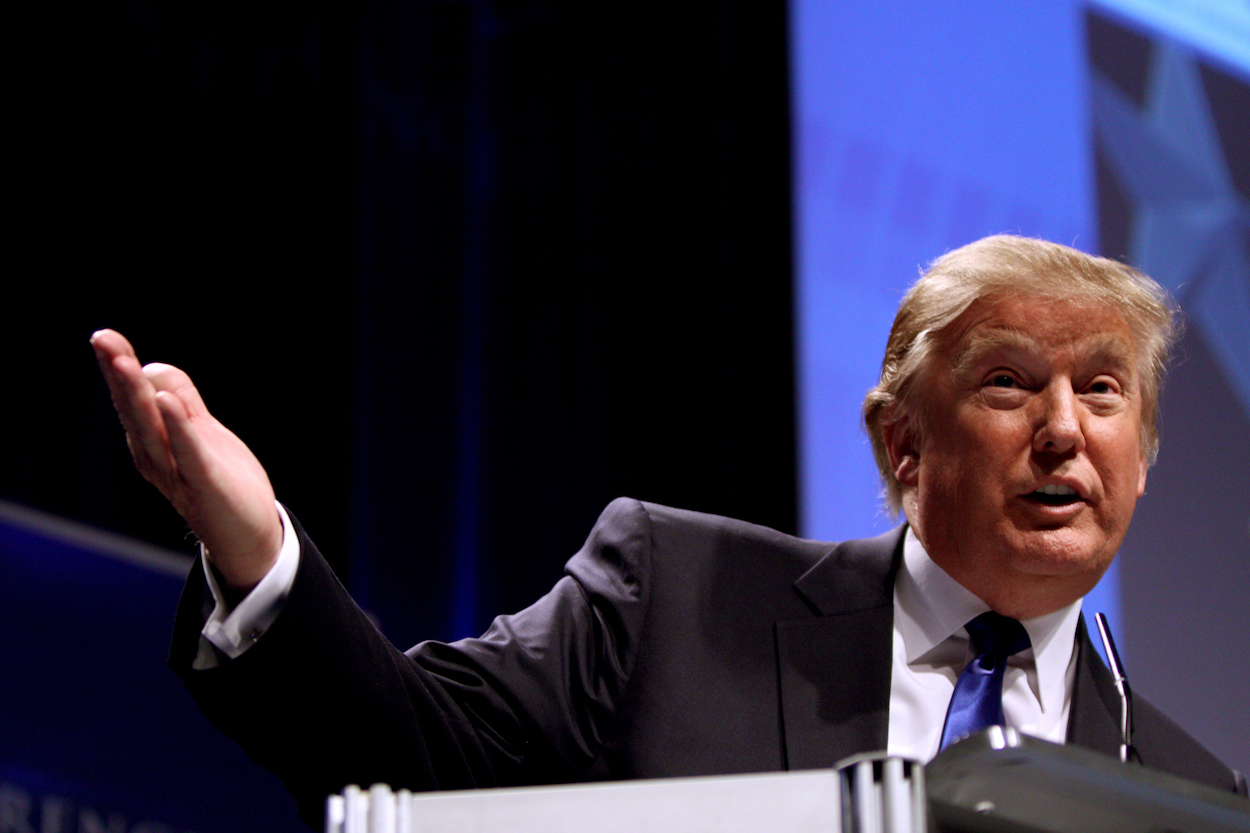 Indeed, Tsai’s recent phone call with American president-elect Donald Trump has raised Taiwan’s international profile. Although many viewed the Tsai-Trump phone call as simply another irrational decision by Trump, and there are now fears in Taiwan that Trump was simply planning on using Taiwan as a bargaining chip with China, there were also those who drew attention to Taiwan’s plight after the phone call. If the world sees Taiwan’s current state of diplomatic limbo as unjust, pushing for greater acknowledgement of Taiwan in international affairs may begin with the fairly modest effort of attempting to amend the patently absurd fact that Taiwan is not allowed to internationally use its own name.

Is this what the Tsai administration intends, with its recent moves in Japan? And does it have the fortitude to maintain this path? That remains to be seen.