Questions as to a possible boycott by Taiwan were stoked by the US announcing a diplomatic boycott of the Olympics on Tuesday. This means that, while US athletes will participate in the games, the US government will not send any diplomatic delegation or government officials to attend.

Chinese state-run media has hit back, claiming that US officials were not wanted or needed at the Olympics and that they would have brought COVID-19 into China’s borders anyway. Of course, if the US attendance had in fact been superfluous, the Chinese government’s reaction to the boycott would have been genuine disinterest, rather than highly visible outrage. In a similar timeframe, China has reacted strongly to not being invited to the Biden administration’s “Summit for Democracy”, responding by trying to tout itself as the superior democracy to the US. 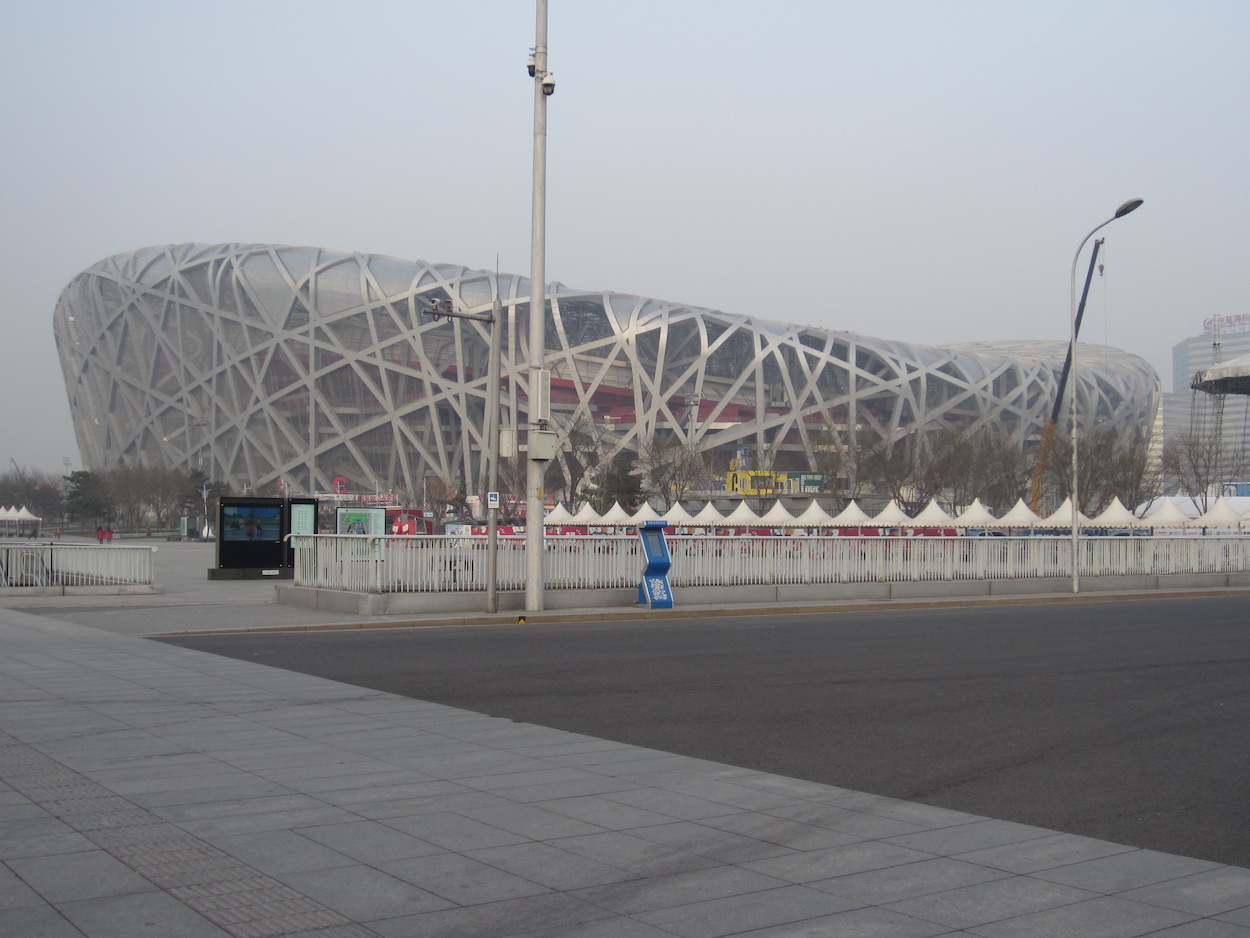 It is unlikely that the Tsai administration would pursue any course of action that would involve Taiwanese athletes not being allowed to participate in the games. Namely, this would risk domestic political blowback at a time in which the 2020 Japan Olympics, which took place this summer due to COVID-related delays, led to Taiwanese athletes winning an unprecedented amount of medals. Taiwan’s strong Olympics performance proved a national morale booster at a time in which Taiwan was recovering from a COVID-19 outbreak that has affected Taiwan since May.

Similarly, a referendum on Taiwan participating as “Taiwan” rather than “Chinese Taipei” or some variant thereof was voted down in 2018, something that was promoted by the Formosa Alliance and other pan-Green groups. This occurred due to fears that Taiwanese athletes would be blocked from participating in the Olympics if this took place.

One expects the Taiwanese public would continue to react badly against actions that would lead to Taiwanese athletes not being able to participate in the 2022 Olympics, even though Taiwan is expected to have less participation in winter sports, given Taiwan’s tropical climate.

To this extent, the question of whether other countries follow the US’s lead in boycotting the Olympics will prove a litmus test for the US’s ability to compel other nations to take action against China. New Zealand, for one, had already announced a diplomatic boycott of the Olympics. The European parliament has passed a nonbinding resolution calling for a diplomatic boycott of the Olympics, though at least Italy–the only G-7 signatory to the Belt and Road Initiative–has announced that it will be attending. 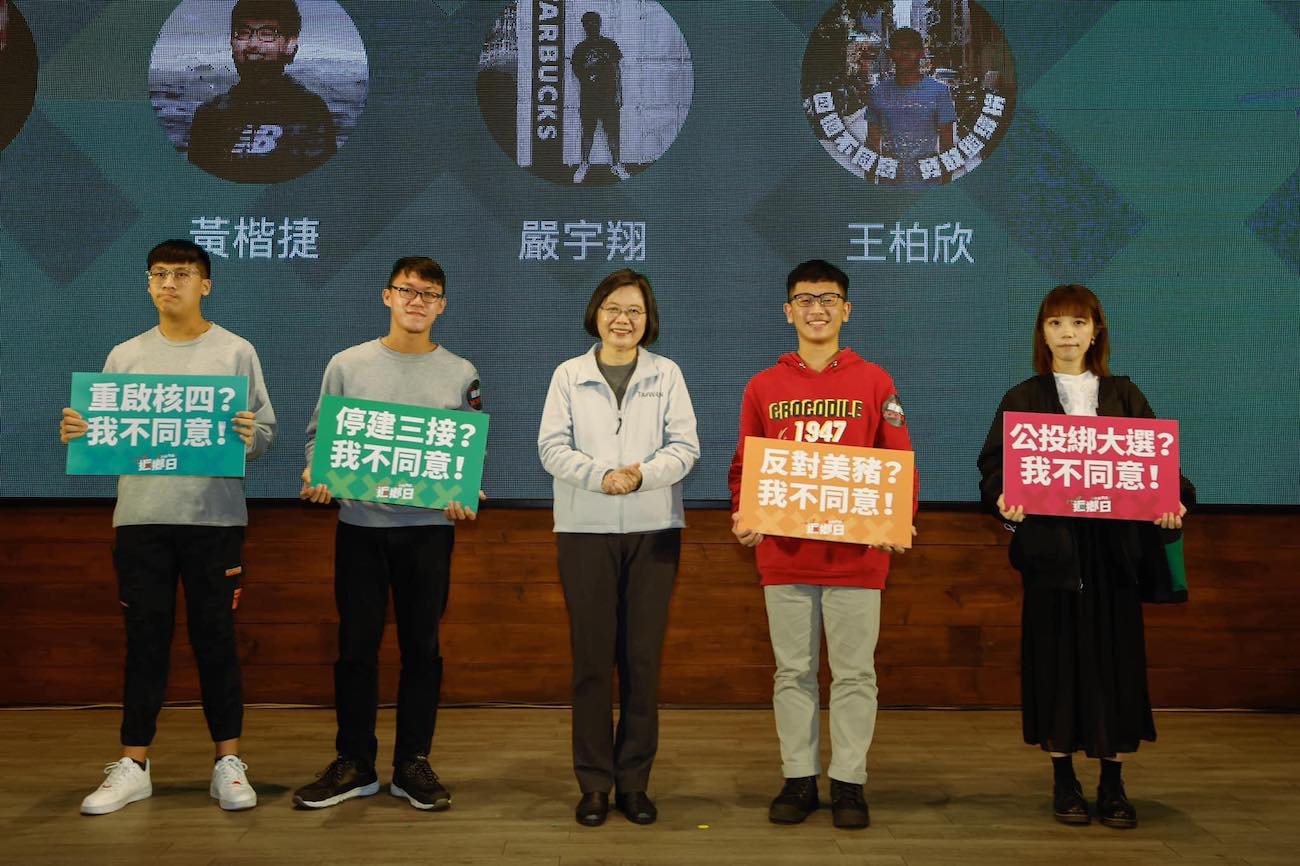 Regional powers in Asia that otherwise have tensions with China have also not yet made clear their stance on the Olympics. Most notably, Japan has not arrived at a decision about whether to boycott the Olympics. Other Asian countries, even those that already have mutual animosity with China, are wary of attempts at retaliation if they decide to carry out a boycott. Indeed, Taiwan will likely see what stance Japan and other regional powers take before charting its own course.

But, to this extent, one expects the KMT to try and make the Olympics into an issue of political contention in Taiwan. For example, when the KMT faced calls to boycott Xinjiang cotton because of allegations of the use of forced Uyghur labor earlier this year, KMT politicians largely claimed that there was not enough evidence to prove the existence of labor camps in Xinjiang. As the imprisonment of Uyghurs in what are termed “reeducation camps” is one of the rationales for the Olympics boycott, the KMT may seek to cast similar doubt on whether the boycott is justified, in line with its broader pro-unification political agenda.

Otherwise, the KMT may frame the Tsai administration as hazarding political retaliation from China for an insignificant political issue through an Olympics boycott. That being said, there have been calls from the NPP, civil society organizations such as the Taiwan Association for Human Rights, and church groups such as the Che-lam Presbyterian Church for an Olympics boycott, for a boycott. The Tsai administration will also need to answer to domestic calls from these groups as to whether to take action on the issue.