The departures took place in the wake of new laws for district councilors that allow for their removal from office if they have slogans related to the 2019 protests on the walls of their offices.

Previously, the Hong Kong government sought to charge pro-democracy politicians in February over a primary held by the pan-Democratic camp to decide its nominees to run for the Hong Kong Legislative Council (LegCo). It was anticipated that this would also be used to target district councilors, with those that let their offices be used as polling stations for the primaries for the pan-Democratic camp or signing a statement to vote down the Legislative Council’s budget proposal unless the government agreed to certain demands. 47 were arrested in February, though as their trial has been delayed to September, they may remain detained by police for months to come. 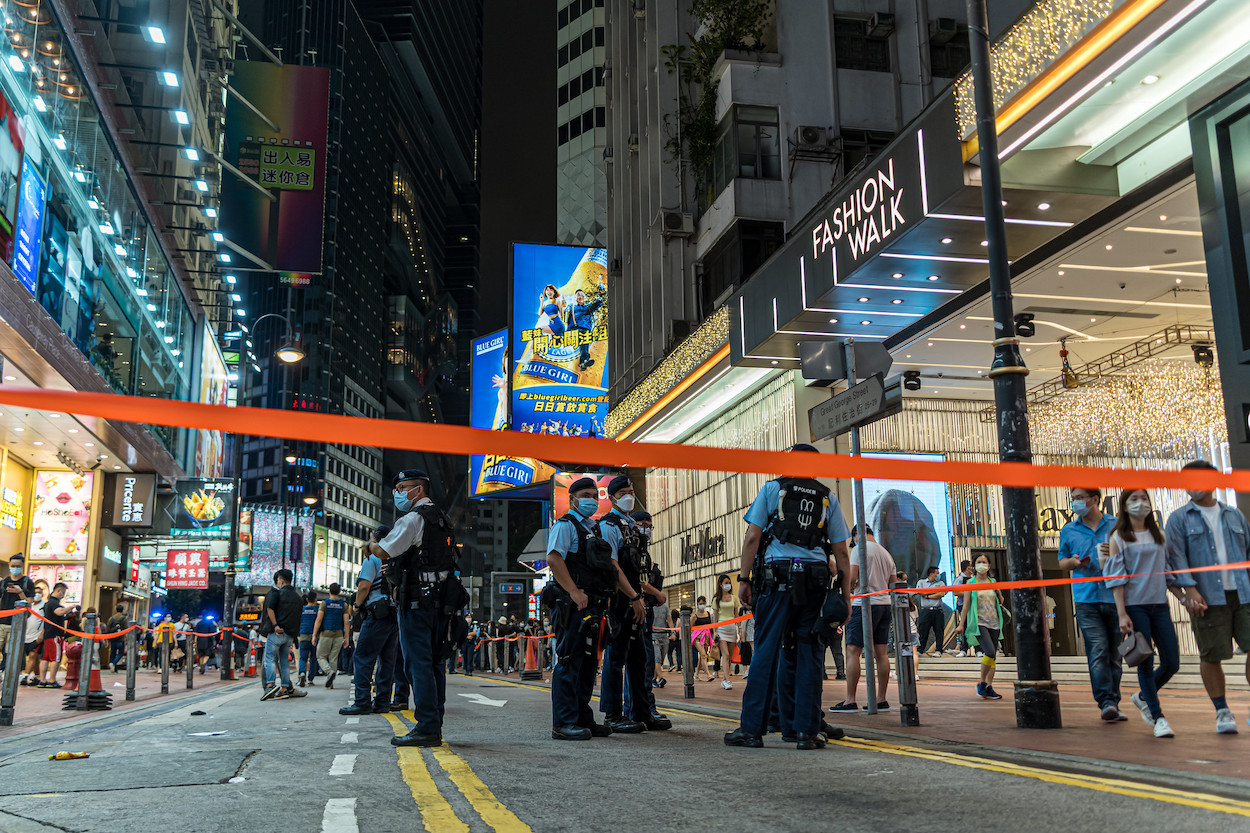 The rollout of the new measures takes place after arrests of individuals in Hong Kong for pro-democracy banners or graffiti. It seems that, in the wake of the forced closure of the Apple Daily last month, not only is there no lingering freedom of the press in Hong Kong, but basic freedoms of speech are increasingly targeted.

To this extent, one notes that moves to charge politicians for voting against the budget proposal show to what extent that any form of representative governance in Hong Kong has become little more than a rubber stamp. Although some district councilors withdrew from the Civic Party and the NeoDemocrats, which signed the pledge to vote down the budget proposal, the Hong Kong government has warned that district councilors that withdrew from political parties to avoid charges would still be removed from office.

District councilors leaving their positions is reminiscent of pan-Democratic legislators resigning en masse from the Hong Kong Legislative Council in November of last year. The mass resignation took place after the executive branch of government was granted new powers to remove legislators at will, circumventing the courts. This was justified based on filibusters conducted by the pan-Democrats to prevent bills from being passed in the legislature. But, as a response, the pan-Democrats resigned to preempt gradual attrition by quitting. 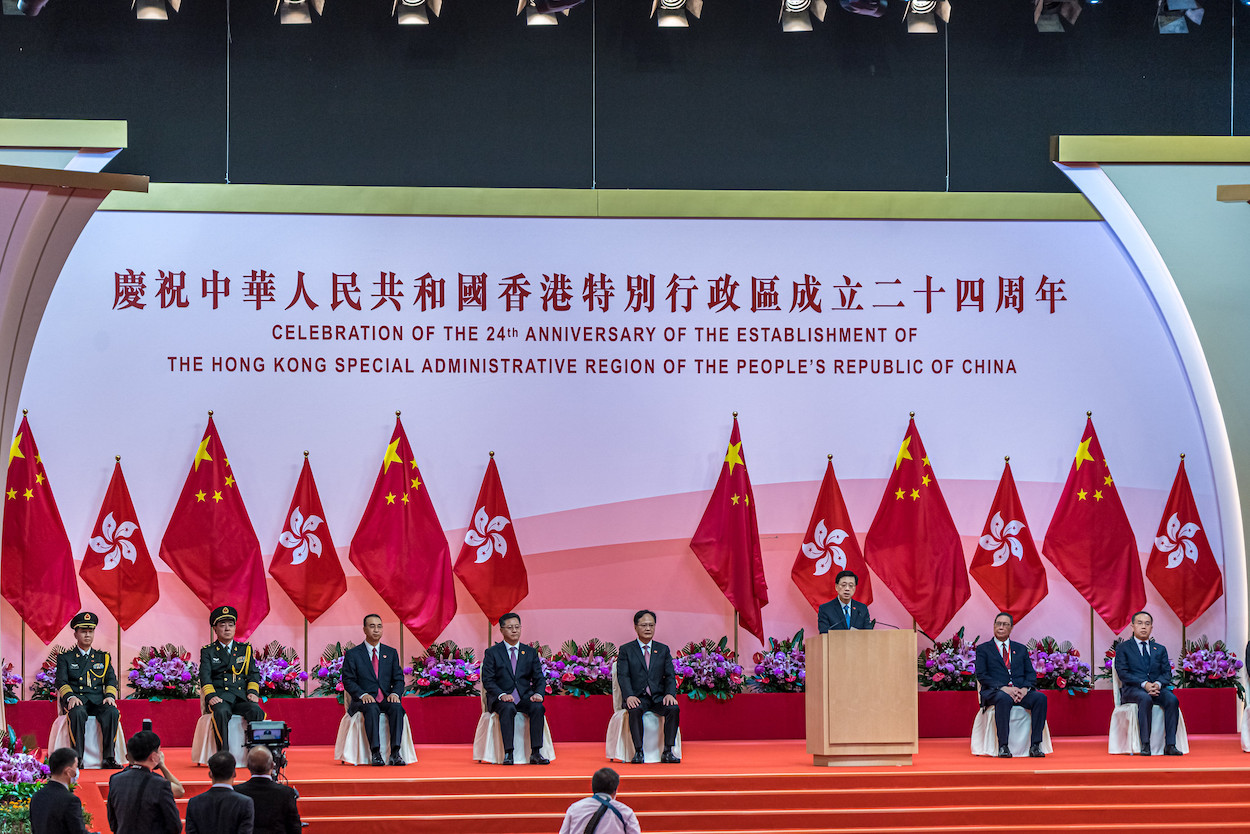 With electoral routes blocked, it is possible that this may push pro-democracy activists back into street protests. Nevertheless, the Hong Kong police are increasingly proactive about preventing protests from taking place. Hong Kong’s two largest annual protest events usually commemorate the anniversary of the Tiananmen Square Massacre on June 4th and the 1997 Handover of Hong Kong from British control to Chinese control on July 1st, which is also Chinese National Day.

Both days in the past month saw large amounts of police deployed to traditional protest sites to prevent them from taking place, even if some protests still took place nonetheless. Yet due to the high risks, with many having chosen to leave Hong Kong, it seems unlikely that there will be large-scale protests again in Hong Kong anytime soon, either on par with the protests in 2019 or even the annual protests that have historically taken place in Hong Kong.