Chan would be a politician known for bizarre stunts, such as offering live hamsters and fish to voters in 2018. The incident, however, should serve as a reminder of the KMT’s starkly pro-China views, despite the fact KMT politicians have attempted to deny that they ever advocated One Country, Two Systems in the wake of demonstrations that have rocked Hong Kong in the last ten weeks. 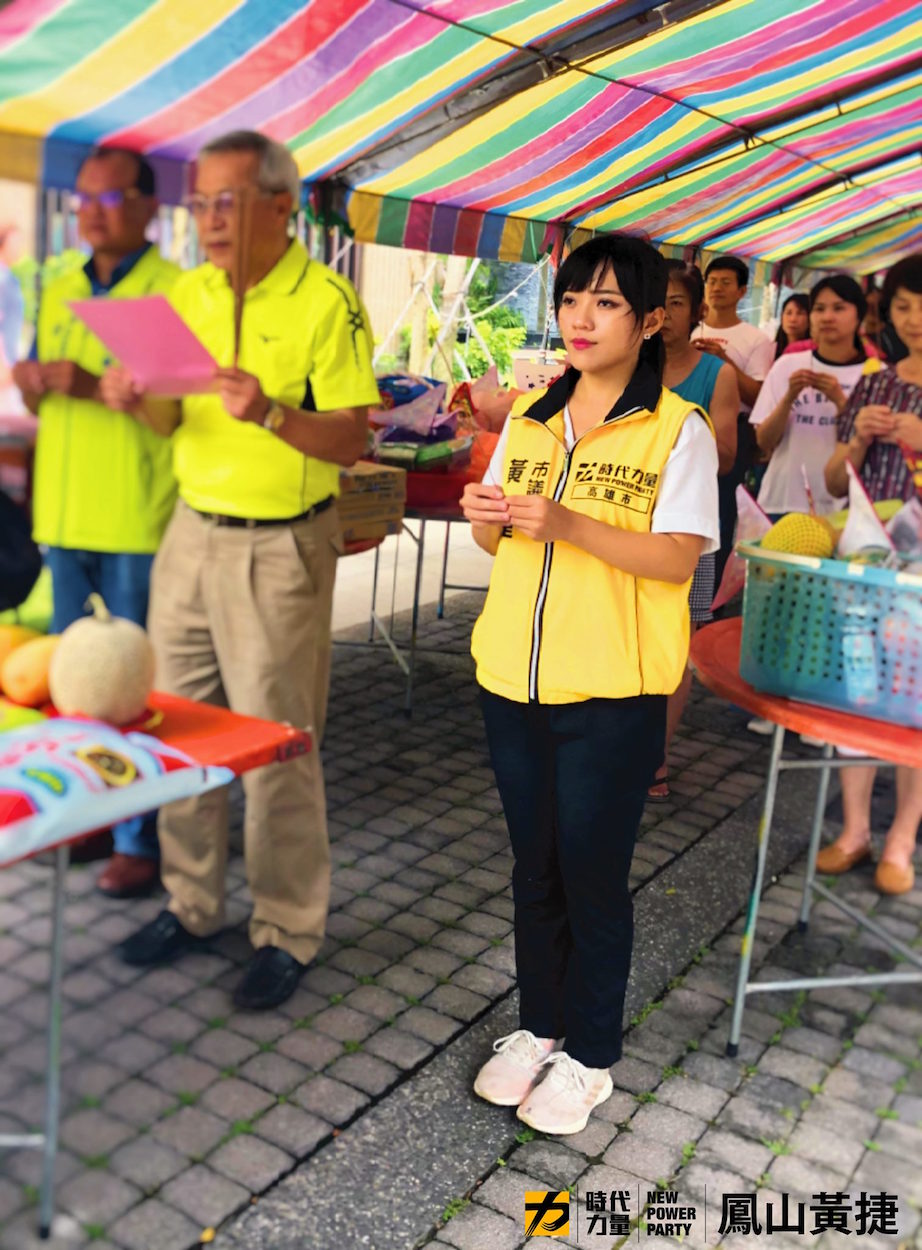 Chan accused of Huang violating Taiwanese national security laws through attempting to organize a drive to collect safety equipment for demonstrators in Hong Kong, such as gas masks, safety helmets, and the like. In particular, Chan alleges Huang of violating laws in Taiwan forbidding Taiwanese from aiding hostile countries as China, which he claims forbids Huang from seeking to aid Hong Kong protestors with the view that Hong Kong and Macau are part of China—never mind that demonstrators in Hong Kong are actually demonstrating against the Chinese government.

Indeed, in the wake of demonstrations in Hong Kong, KMT presidential hopefuls including Han Kuo-yu, the mayor of Kaohsiung and the eventual victor of KMT presidential primaries, former New Taipei mayor Eric Chu, and FoxConn CEO Terry Gou all claimed that they would never seek to institute One Country, Two Systems in Taiwan and that they called for the preservation of the ROC in Taiwan. Nevertheless, once enough time had passed after demonstrations broke out, KMT politicians generally went back to stumping for closer relations with China, even as KMT politicians generally alleged that it was actually the DPP, not the KMT, which was risking Taiwan’s political freedoms by dangerously provoking China through advocacy for Taiwanese independence.

It is unknown what exactly Chan was hoping to accomplish through his contorted argument that Huang’s actions to support Hong Kong protesters demonstrating against the erosion of their political freedoms because of Chinese influence is an apparently pro-China action. Huang’s party, the NPP, emerged from the Sunflower Movement, the monthlong occupation of the Taiwanese legislature against a free trade agreement that the KMT Ma administration was seeking to sign with China in 2014. As such, attempting to tar the NPP as a pro-China party seems rather strange, when accusations against the party from the pan-Blue camp have more usually followed along the lines of attempting to depict the party as dangerously pro-independence.

Chan may mean to suggest some manner of disrespect for the institutions of the ROC through Huang seeking to aid Hong Kong protesters, despite that they technically hail from a place that the ROC constitution would consider hostile territory. Yet, again, seeing as the NPP is more commonly seen as a pro-independence party, it would not be in the slightest surprising if party members are not very interested in retaining the institutions of the ROC. Chan may also be in some confused way hoping to allay accusations that the KMT is an overly pro-China party. 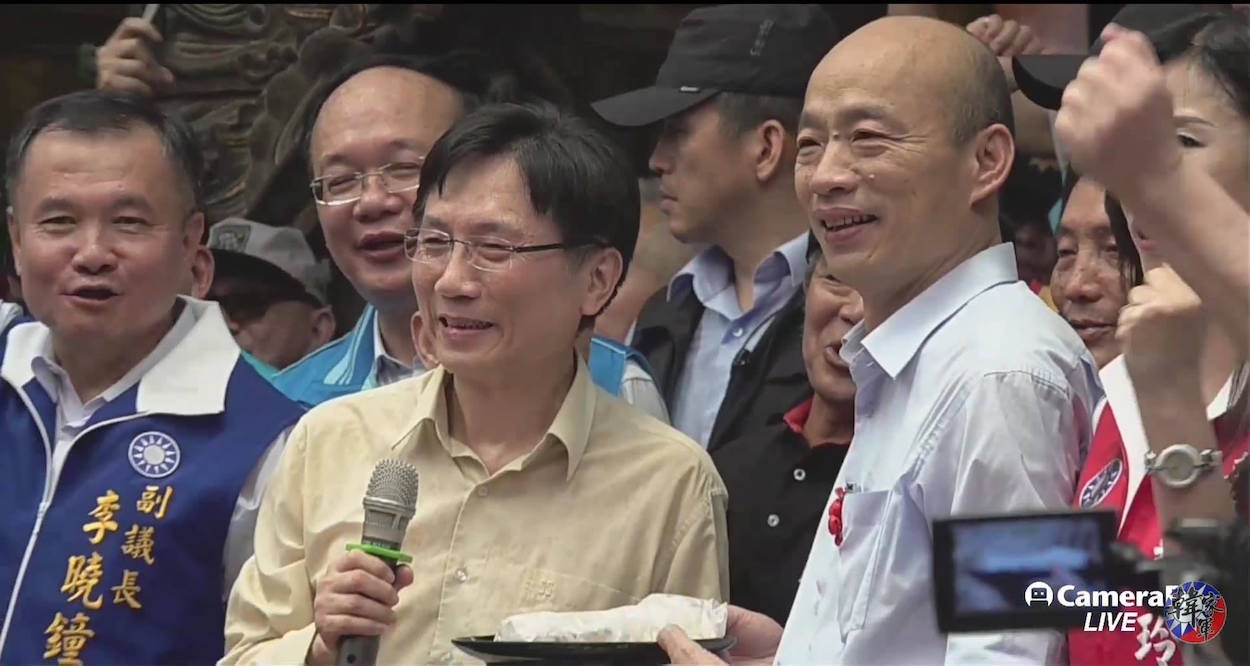 Or Chan is just hoping for attention. Despite that similar efforts have been organized by not only pan-Green politicians as Huang Jie, but also other groups, such as Hong Kongers residing in Taiwan—apparently hostile nationals residing in Taiwan according to Chan—it is probable that Chan was simply targeting Huang because of the fact that she is one of the most well-known members of the NPP. Huang became well-known earlier this year after a viral video of her rolling her eyes at Kaohsiung mayor Han Kuo-yu because he was unable to answer her questioning about economic policy during a city council session and instead continually repeated the phrase, “Make a fortune! Make a fortune!” (發大財). Most attention on Chan’s accusations has primarily focused on their absurdity.

As president Tsai Ing-wen of the DPP has suggested that the government will take measures to help Hong Kongers seeking political refuge in Taiwan in the wake of the mass arrests that have taken place during the demonstrations to date, it remains to be seen if Chan will make similar accusations against Tsai. But this would simply be another demonstration example of the confused nature of the KMT in the present.