A Wave of Asylum Seekers from Hong Kong?

TAIWAN’S LACK of any formal asylum policy—with no formalized process for processing applications by asylum seekers—is likely to be tested in the near future, with the Apple Daily reporting that thirty Hong Kong protesters have fled to Taiwan in the aftermath of the attempted occupation of Hong Kong’s Legislative Council (LegCo) on July 1st.

The attempted LegCo occupation was an event that Hong Kong protesters were themselves quick to compare to Taiwan’s 2014 Sunflower Movement, which involved the monthlong occupation of the Taiwanese Legislative Yuan. According to the Apple Daily, another wave of more than thirty Hong Kong protesters is considering fleeing to Taiwan in the near future.

In the weeks after the attempted LegCo occupation, information began to circulate among Taiwanese media circles that at least one Hong Kong protester had already fled to Taiwan, with media outlets attempting to identify this individual and seek this individual out for an interview. This individual did not come forward for a public interview, however.

However, the agreement would also allow for Hong Kong residents to be deported to face charges in China, something that many Hong Kongers fear would allow the Chinese government to freely extradite Hong Kongers to China on political charges. The Hong Kong government has refused to fully withdraw the extradition bill although, in the aftermath of the protests, the Taiwanese government has stated that it currently has no interest in extraditing Chan to Taiwan to face charges.

Poor Handling of Past Asylum Cases 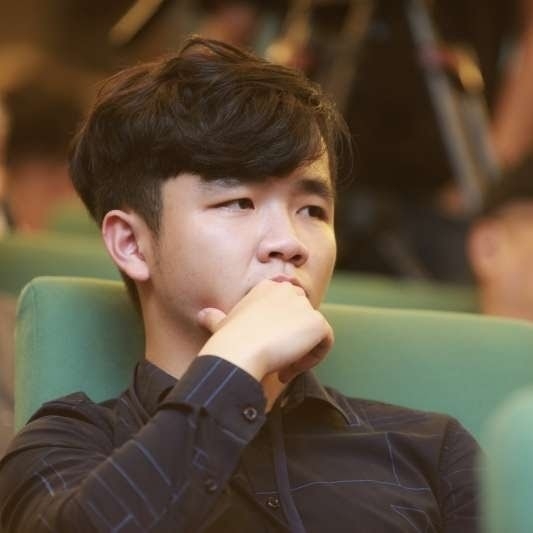 In May, Taiwan notably faced an unusual situation in which three Chinese nationals and two Hong Kongers sought asylum in Taiwan.

Chinese college student Lee Jia-bao, 20, who is currently studying in at the Chia Nan University of Pharmacy and Science in Tainan, sought asylum in Taiwan after publishing videos critical of the Chinese government on YouTube. After Lee published these videos, Lee lost contact with his parents and subsequently was unable to access his Chinese bank account.

Lee Jia-bao’s visa was originally slated to expire in July, but as his visa was about to expire, Lee has been granted another six-month stay. Lee’s visa status will become an issue once again in six months.

Nevertheless, the Taiwanese government was seemingly undecided about what to do with Yan and Liu for well over a hundred days, despite that the two were credibly known as political dissidents. Or it may have been that the Taiwanese government was hoping that Yan and Liu would eventually return to China on their own. There have been cases in which Chinese asylum seekers, including individuals who were known political dissidents, were not admitted to Taiwan and returned to China, where they disappeared. 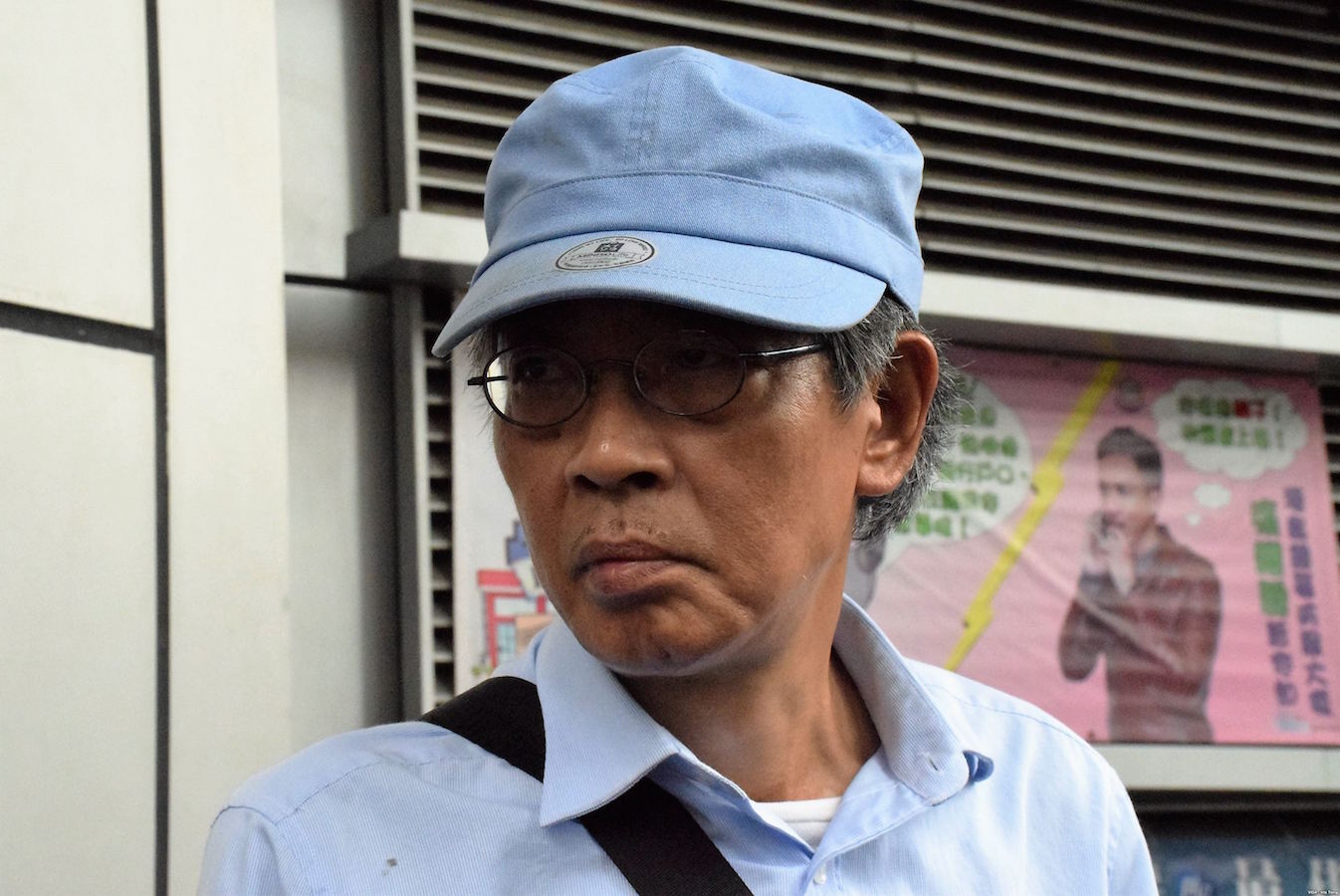 Having been stranded in Taoyuan Airport for over four months, Yan and Liu prove examples of the Taiwanese government sometimes simply not knowing what to do with asylum seekers in Taiwan, or otherwise mishandling refugee cases in the hopes that they will escape public attention.

Lam Wing-kee, the only one of the Causeway Bay booksellers to remain free, fled to Taiwan because of the anticipated passage of the extradition law, which could possibly mean that he could be extradited to China. The Causeway Bay booksellers published tabloid-style books critical of China and disappeared between October and December 2015, reappearing in China where they made televised confessions of past crimes which were likely extracted through coercion. Two of the five were kidnapped to China from within Hong Kong, two from within China, and one from Thailand.

However, because Lam has been unable to find work in Taiwan, this has led to the possibility that he would be forced to return to Hong Kong. Earlier this month, Lam Wing-kee obtained a temporary extension of his visa, as Lam currently planning to try and re-open Causeway Bay books in Taiwan. But despite holding high-profile public events with DPP secretary-general Luo Wen-jia, in which Luo said that he hoped Lam would be able to open his bookstore, Lam has been unable to secure any more permanent means of residency.

Along similar lines, Lee Sin-yi, who is 19 or 20, is a localist activist who participated in the events of the February 2016 Fishball Revolution, which involved clashes with police in the Mong Kok district of Hong Kong. Facing the possibility of many years in prison on charges related to the Fishball Revolution, Lee fled to Taiwan and then disappeared in 2017.

Lee later reemerged to make a public statement regarding the extradition law, after which Taiwanese law enforcement stated that they were investigating the fact that there is no record of her ever leaving Taiwan after 2017. This raises the possibility that Lee could actually be deported from Taiwan for overstaying her visa. It is to be hoped that Taiwanese law enforcement will not be so tone-deaf as to try and deport Lee at present, though the tone-deaf nature of many Taiwanese policing practices generally do not leave one optimistic. 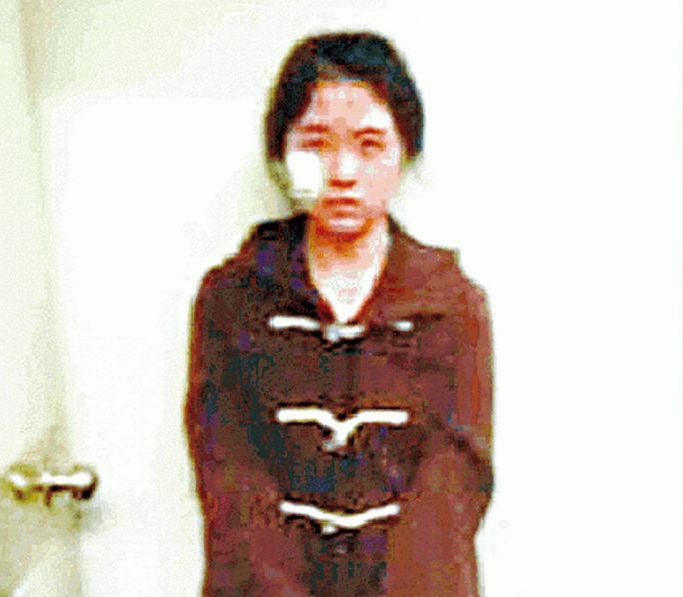 In the meantime, a Chinese family of six that arrived in Taiwan earlier this month is currently seeking an extension of their visa in order to seek asylum in the US. The family, which hails from Sichuan, are members of the Early Rain Covenant Church in Chengdu, members of which were involved in human rights activism. As such, this led the church to be closed and members of the church to be arrested on charges of “subverting state power”. It is also to be questioned how this case will be handled by the Tsai administration, even if this family is not seeking any form of permanent stay in Taiwan.

A Possible Crisis Without Swift Action from the Tsai Administration

THE TAIWANESE government has to date processed refugee cases on an ad-hoc basis, likely hoping to avoid attracting too many asylum seekers to Taiwan by keeping these matters low-key. However, in the absence of any formalized asylum process, it is clear that this will likely lead to issues in the near future.

In May, the Taiwanese government seemed at a loss as to how to handle just five asylum seekers in Taiwan. With possibly sixty or more asylum seekers from Hong Kong in the near future, the likelihood of the Taiwanese government bungling matters is quite high. This is particularly so regarding individuals that flee to Taiwan, go into hiding, and overstay their visas, rather than openly announcing that they are seeking asylum status, as with Hong Kong localist Lee Sin-yi.

It is to be hoped that the Tsai administration would be wise enough to avoid trying to deport such individuals to Hong Kong, where they could face decades behind jail, or even be deported to China if the extradition law is eventually passed. More generally, it is likely that even if the Tsai administration attempts to handle matters in as low-key a manner as possible, Taiwan will see more asylum seekers from Hong Kong regardless, hence why there is a need for action in the present. 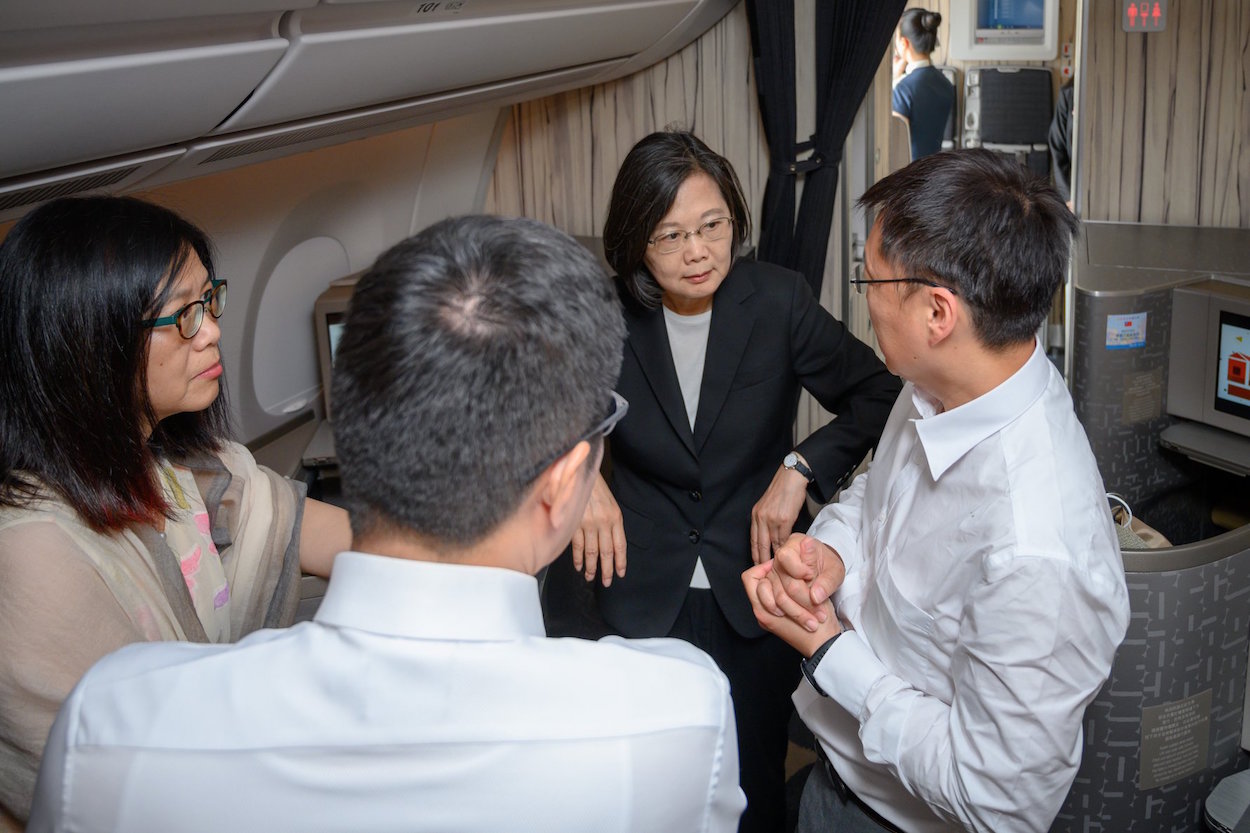 As such, it may only be a matter of time until Taiwan’s lack of asylum laws and any formalized asylum application process explodes into a public issue, as a result of the wave of asylum seekers from Hong Kong entering Taiwan. Swift action will be needed by the Tsai administration.