SOME HAVE hailed the end of sham democracy in Hong Kong, with the remaining fifteen pan-Democratic legislators in the Hong Kong Legislative Council resigning en masse yesterday.

The legislators resigned after news broke that China’s National People’s Congress passed a resolution allowing the Hong Kong government to bypass courts in order to remove lawmakers from office as it deems fit. As a result, the Hong Kong government removed the Civic Party’s Alvin Yeung Ngok-kiu, Dennis Kwok and Kwok Ka-ki, and Kenneth Leung, who serves in the Accountancy functional constituency, citing their continual use of filibusters against motions put forward by the pro-Beijing camp. 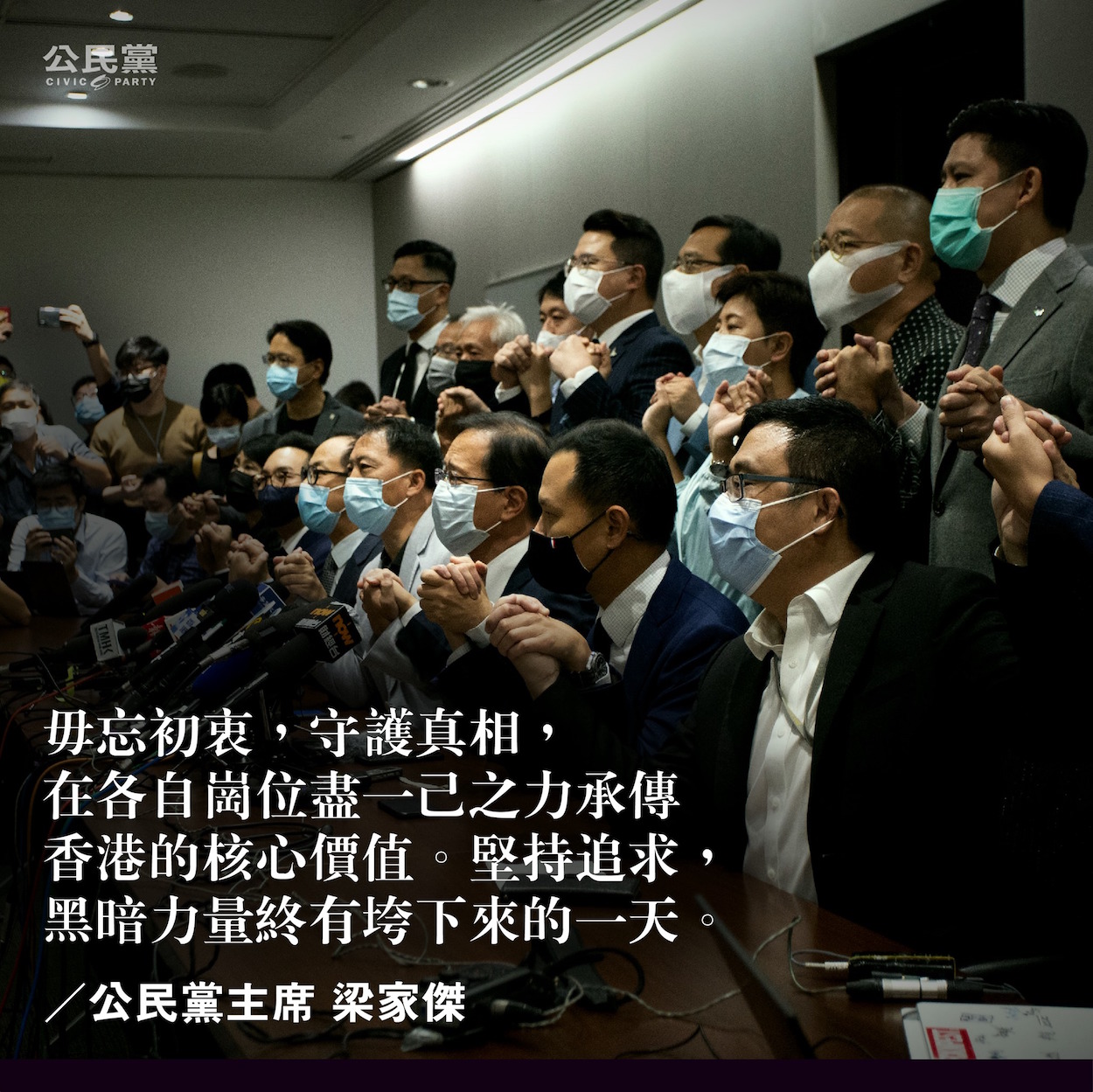 Some warned against the mass resignation. Pan-Democratic Executive Council member Ronny Tong was among those to urge pan-Democratic lawmakers not to mass resign, citing the irreversible consequences of a mass resignation. Furthermore, localist Cheung Chung-tai of Civic Passion has decided that he, alone of pro-democracy legislators, will not resign from LegCo.

In the past, pan-Democratic lawmakers have sought to appeal their removal from office. That being said, the new powers granted to the Hong Kong government by the National People’s Congress may not allow lawmakers to appeal. For its part, Hong Kong government officials such as Chief Executive Carrie Lam have stated that the lack of any political opposition in LegCo will mean that bills will be passed more effectively.

The past years have seen a wave of electoral victories for pro-democracy political forces in Hong Kong. Only forty seats in LegCo are directly elected by the people of Hong Kong, with the remaining thirty seats in LegCo chosen through “functional constituencies”, representing corporate and industrial interests and allowing them a direct vote in the legislative system. This system, which favors the pro-Beijing camp, has historically prevented pan-Democrats from ever holding a majority in the legislature. Indeed, though many in Hong Kong have called for the “restoration” of democracy in Hong Kong, in truth Hong Kong has never been democratic–this being a system set up under British colonial rule that then continued after the 1992 Handover of Hong Kong to Chinese control.

Likewise, it is increasingly the case in past years that pro-democracy legislators have been removed from office, starting from a 2016 oathtaking controversy that saw the disqualification of six newly elected legislators. Starting from 2016 LegCo elections, candidates Beijing does not approve of are prevented from running. In July, twelve incumbent legislators were disqualified from running again, following which LegCo elections were canceled outright under the pretext of COVID-19. The four recently removed legislators were among the 12, but they agreed to serve another year in office due to the election delay.

Pro-democracy district councilors, such as former student leader Lester Shum, have warned that they are likely to be the next targeted for removal by the Hong Kong government. It is also to be noted that, in granting new powers to remove legislators to the Hong Kong government, China’s National People’s Congress is increasingly proactive in intervening in Hong Kong political affairs, much as the National People’s Congress circumvented the Hong Kong legislative system to pass a new national security law in June criminalizing sedition against the Chinese government. 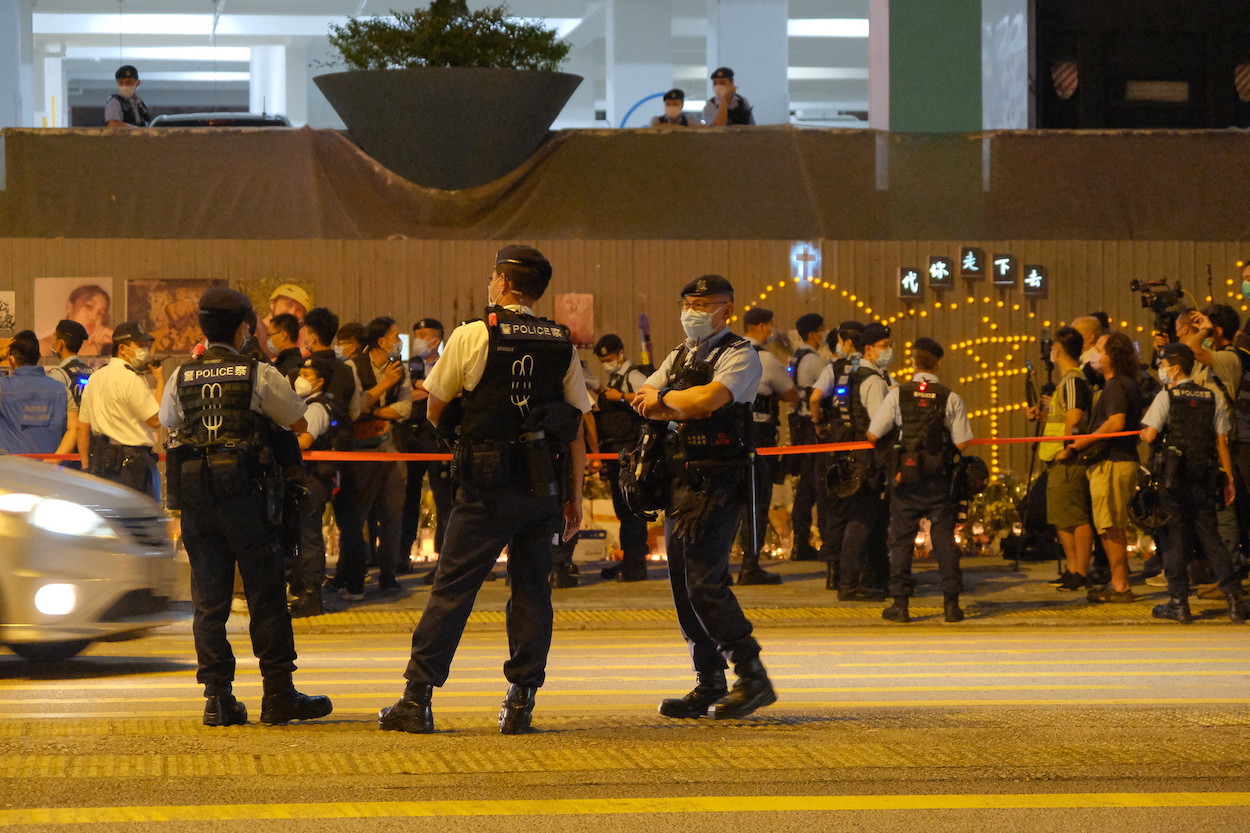 The future seems increasingly uncertain for pro-democracy forces in Hong Kong, yet electoral activity is increasingly foreclosed in Hong Kong, then. One generally expects that this will further push pro-democracy forces toward protest as their only means of voicing dissent, particularly as redirecting organizing toward electoral aims has in the past proved a means of lowering tensions high from protests. To this extent, it is only a matter of time until protests take place regarding what some have read as the end of any pretense of democracy in Hong Kong.