THE TSAI ADMINISTRATION announced earlier this week that Taiwan would be opening up a representative office in Guyana. Because Taiwan does not have formal diplomatic relations with the majority of the world’s countries, Taiwan instead opens representative offices, oftentimes referred to as the “Taipei Economic and Cultural Office” or some variant thereof. With such trade offices, “Taipei” is usually used instead of “Taiwan” due to considerations of political sensitivity, much as how Taiwan is sometimes referred to as “Chinese Taipei” in international sporting competitions. The de facto diplomatic offices of other countries in Taiwan also usually go by the representative office label, instead of being referred to as embassies or consulates.

Taiwan is larger than all of its diplomatic allies in terms of the size of its population and economy, many of which are small islands in the Pacific or Caribbean, or countries in Latin America; this is no different with Guyana in South America, which has a population of 783,000 compared to Taiwan’s population of 23 million. The main purpose that Taiwan’s diplomatic allies serve for it are to speak up for Taiwan’s inclusion in international organizations, though Taiwan has been accused of engaging in dollar diplomacy to do this—effectively paying off its allies, many of which have questionable human rights records, to maintain diplomatic ties. However, in an age of rising Chinese economic and political power, Taiwan cannot outspend its larger neighbor.

But where Somaliland shrugged off considerable Chinese pressure to establish diplomatic ties, this does not appear to be the case with Guyana, which eventually reneged due to Chinese pressure. While the Tsai administration had originally suggested that Guyana might follow suit with the opening of a Taiwan representative office by opening up its own representative office in Taipei, now this will not take place at all. Consequently, the Tsai administration has lashed out at “bullying” by China.

It is to be questioned, however, whether the scrutiny of the Chinese government turned toward the Guyana deal because the Tsai administration touted it in too high-profile a manner. This would fit with a broader pattern by which the Tsai administration undercuts foreign policy moves by announcing them as successes prematurely, resulting in such moves being undone. 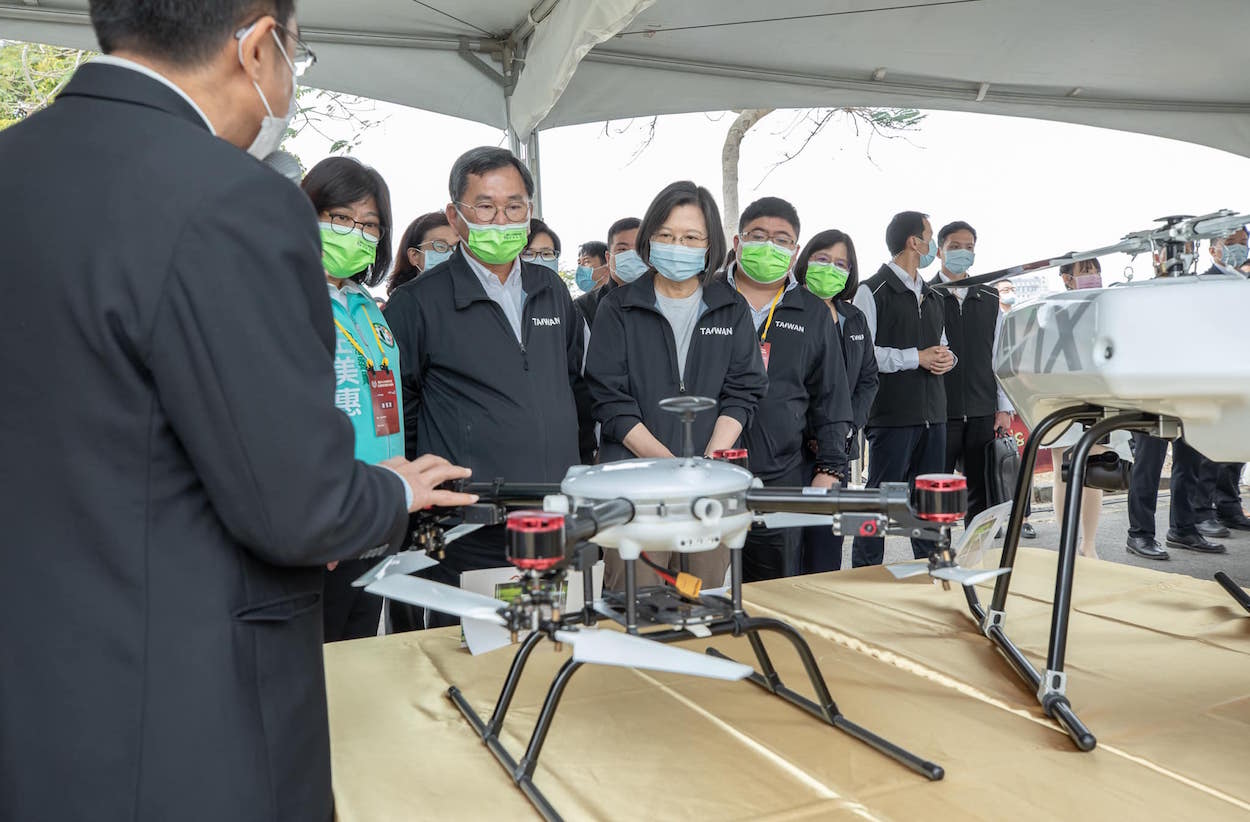 A similar example of this phenomenon may be the US-Taiwan economic dialogue that was originally supposed to be conducted during a visit to Taiwan by US Undersecretary of State Keith Krach in September. Taiwan trumpeting the US-Taiwan economic dialogue as leading to a bilateral trade agreement too loudly seems to have invited the displeasure of the US, which subsequently sought to keep a low-profile during the Krach visit and changed the official purpose of the visit to mourning the recently deceased Lee Teng-hui. Taiwan’s reputation as a “troublemaker” during the Chen Shui-bian presidency from 2000 to 2008, the first DPP presidency in Taiwanese history, followed from that Taiwan trumpeted too aggressively foreign policy moves aimed at expanding Taiwan’s diplomatic space internationally.