IN THE PAST month, the Chinese government has increased pressure on Eswatini, one of Taiwan’s few remaining diplomatic allies, in order to compel the small country to cease its diplomatic recognition of the ROC and to instead recognize the PRC. This has primarily taken the form of economic threats against Eswatini.

Eswatini is a small country with a population of 1.37 million and is presided over by King Mswati III, who has been in power for fifty years. Eswatini is one of the world’s few remaining absolute monarchies. The country was previously named Swaziland before Mswati decided to arbitrarily rename the country Eswatini in April 2018. 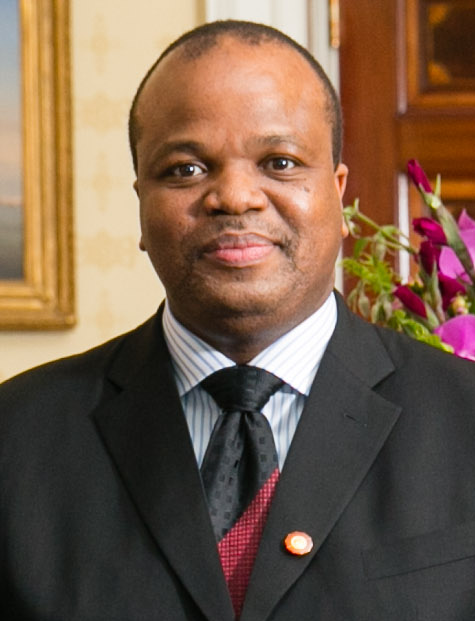 Eswatini, which is primarily agricultural, is an economically poor nation and it is generally thought of as a country with a poor human rights record. Under Mswati’s rule, Eswatini has become the country in the world with the largest highest rates of HIV infection, leading life expectancy in the country to have become halved since 2000.

In engaging in dollar diplomacy, then, Taiwan attempts to outspend China, which usually attempts to trade off economic incentives in return for switching recognition. China also stands to gain from that many of Taiwan’s diplomatic allies are located in strategic locations for maritime routes.

China has adopted quite a different approach to Eswatini, however, threatening to break off diplomatic relations with Eswatini, as well as cut off economic benefits. China has also rolled out restrictions on where Swazi citizens can apply for visas to visit China, restricting Swazi citizens from applying for visas anywhere except for the Chinese embassy in Pretoria. Likewise, perhaps most significantly, the Chinese government has threatened to pressure other African nations to diplomatically and economically isolate Eswatini.

In a memorable turn of phrase, in a statement, Chinese ambassador Lin Songtian stated that relations between Eswatini and Taiwan were “immoral and abnormal” and hurt Eswatini’s national dignity, despite that China seemed to be disregarding Eswatini’s national dignity through economic threats. Lin promised “win-win relations” between Eswatini and China if Eswatini switched recognition to the PRC but, again threatened economic retaliation of Eswatini did not do so, something which could be quite threatening to the impoverished country.

China is a major trading partner of Eswatini and efforts by the Chinese government to persuade Eswatini to switch diplomatic recognition have been ongoing, including organizing a “study tour” for a group of Swazi parliamentarians that previously pushed for stronger ties with China last year. 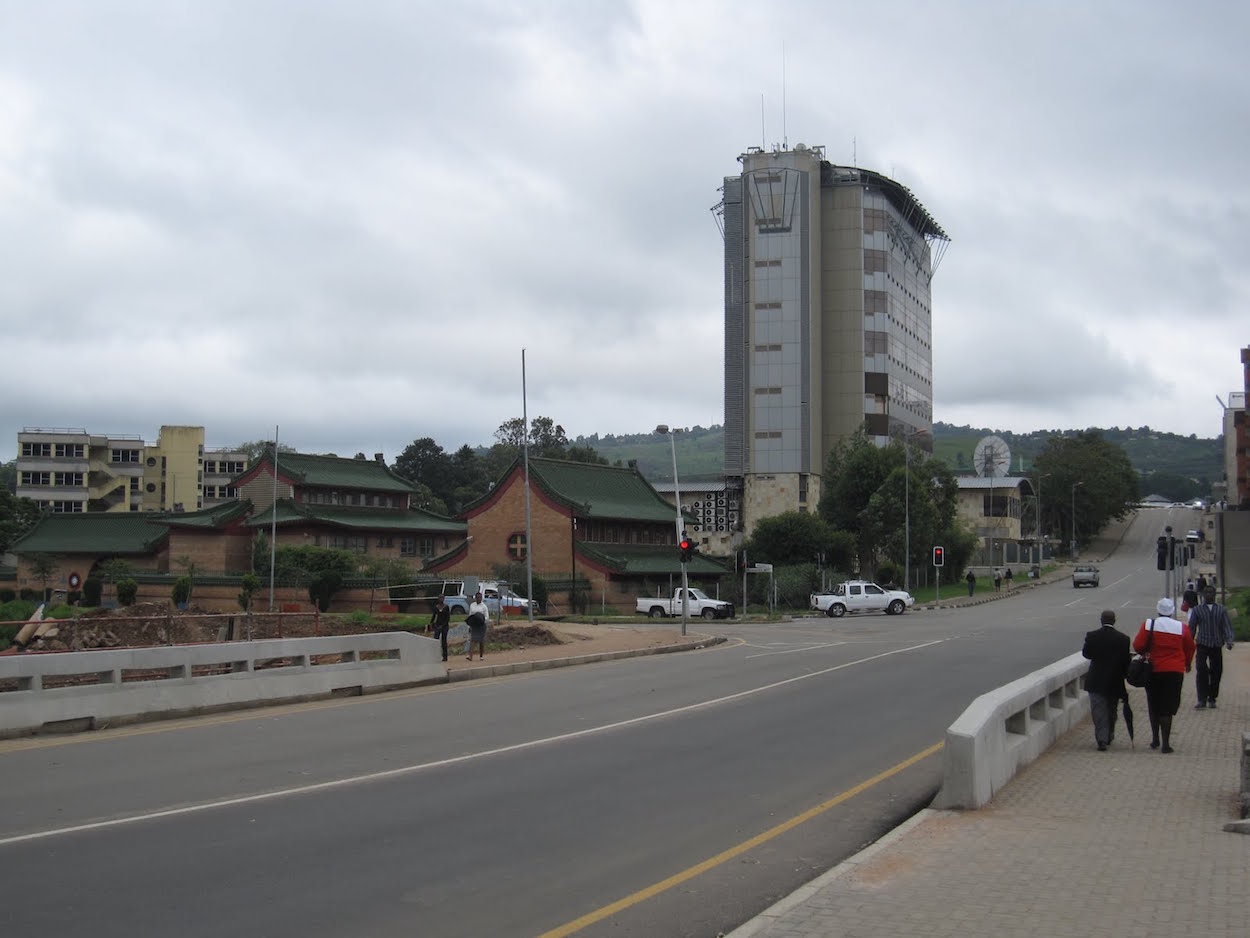 It is probable that the Chinese government is hoping to force Eswatini to switch recognition at this specific juncture in the hopes of using this as a way of punishing the Tsai administration in the wake of its January reelection victory. Taiwan losing Eswatini as a diplomatic ally would be a symbolic blow to Taiwan, in terms of shrinking diplomatic space, seeing as Eswatini is Taiwan’s last diplomatic ally in Africa.

For now, the Ministry of Foreign Affairs claims that ties between Eswatini and Taiwan remain stable. It is to be questioned whether ties will remain stable if China does, in fact, follow through on its threats, however. Even absolute monarchs need to placate public opinion if they wish to retain power indefinitely, after all, and Chinese economic coercion could lead to discontents with the Swazi monarchy.