IN AN UNEXPECTED move, the Taiwanese government announced last week that it would be exchanging representative offices with Somaliland, a move toward possible formal diplomatic relations in the future. Taiwan and Somaliland have signed an agreement for cooperation. Somaliland’s first representative to Taiwan will be academic Mohamed Omar Hagi Mohamoud.

Somaliland is, interestingly enough, an unrecognized territory with a population of 3.9 million, but with its own government, economy, and military. Somaliland is internationally recognized as an autonomous territory of Somalia, having declared independence in 1991. Other self-governed autonomous territories of Somalia include Galmudug, Jubaland, Puntland, and the South West State of Somalia. Somaliland does not have formal diplomatic ties with any countries, though some countries, such as neighboring Ethiopia, maintain trade offices in Somaliland. 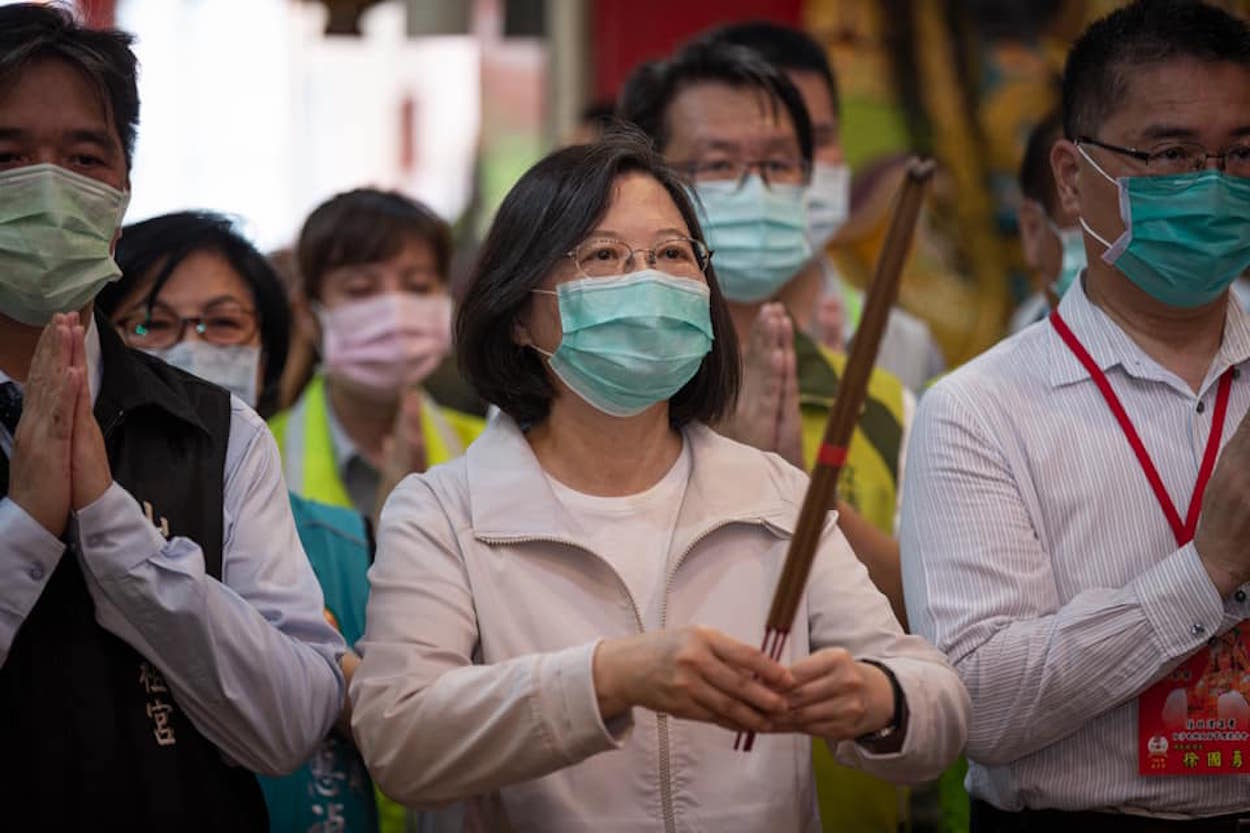 Taiwan is larger than all of its remaining diplomatic allies, in terms of the size of its economy and population. Many of Taiwan’s diplomatic allies, such as Eswatini, one of the world’s last remaining absolute monarchies, and Honduras, which has been accused of having rigged elections, are countries with questionable human rights records. Somaliland is itself hardly as progressive as Taiwan, for example, with the death penalty remaining on the books for homosexuality.

To this extent, Taiwan has been accused of engaging in “dollar diplomacy” with its diplomatic allies, in providing aid and infrastructure development projects to smaller, less powerful countries in return for diplomatic support and for speaking up for Taiwan in international organizations that Taiwan is excluded from. But with China’s growing economic and political heft in the world, Taiwan has few ways of competing with or outspending China.

Some have viewed Somaliland establishing ties with Taiwan an unexpected reversal of the trend of Taiwan continuing to lose diplomatic allies under the Tsai administration, then. Firstly, it is important to note that Taiwan is only setting up a representative office in Somaliland, and has not established anything like formal diplomatic relations with Somaliland. Some reports from English-language domestic press, since deleted, have been so hasty as to claim that Taiwan could set up a military base in Somaliland with little evidence, despite the fact that irresponsible reporting escalates regional tensions in such a way that is dangerous for Taiwan. 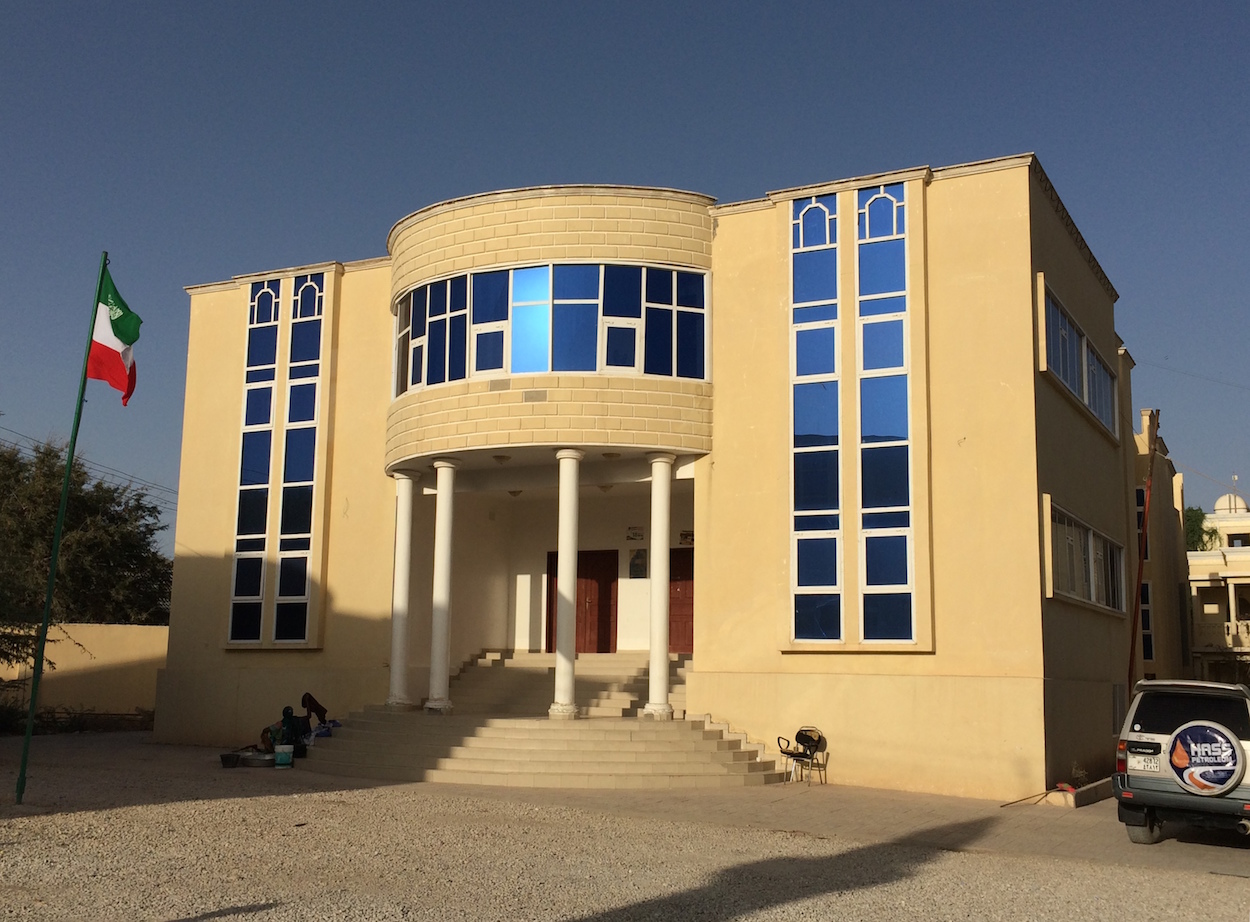 But it is probable that the Tsai administration is looking to tout the establishment of a trade office in Somaliland as a reversal of the trend of Taiwan losing diplomatic allies. Consequently, the Tsai administration is likely to frame the establishment of a representative office in Somaliland as breaking through a longstanding diplomatic deadlock.

Taiwan has been aided in efforts to shore up diplomatic relations by international recognition of Taiwan’s successes fighting COVID-19, as juxtaposed to China and the United States’ responses. The Tsai administration has sought to use this recognition as an opportunity to call attention to Taiwan’s exclusion from international organizations, as well as a means to project diplomatic soft power by exporting medical supplies that Taiwan has a surplus of, such as medical masks.

Some of Taiwan’s diplomatic allies are, in fact, highly dependent on Taiwan for efforts to fight COVID-19, such as Palau. Somaliland may wish to build stronger ties with Taiwan for this reason. It is also probable that some countries may seek to improve ties with Taiwan to signal stronger interest in building ties with America, rather than China, in the course of the US-China trade war, seeing as America has historically been Taiwan’s security guarantor against the threat of Chinese invasion.

By contrast, the KMT has been critical of the opening of the representative office in Somaliland, suggesting that the move may be a waste of resources and citing Somaliland’s lack of official national recognition. Because Somaliland and Taiwan do not have formal diplomatic relations, the trade office will have “Taiwan” in its name rather than refer to “Taipei”, as in the “Taipei Economic and Cultural Representative Offices” that Taiwan operates worldwide in lieu of formal embassies. Yet the KMT has attempted to claim that the Tsai administration is covertly attempting to advance its ideological agenda of removing the symbols of ROC through this move, rather than take the view that this advances Taiwan’s sovereignty. 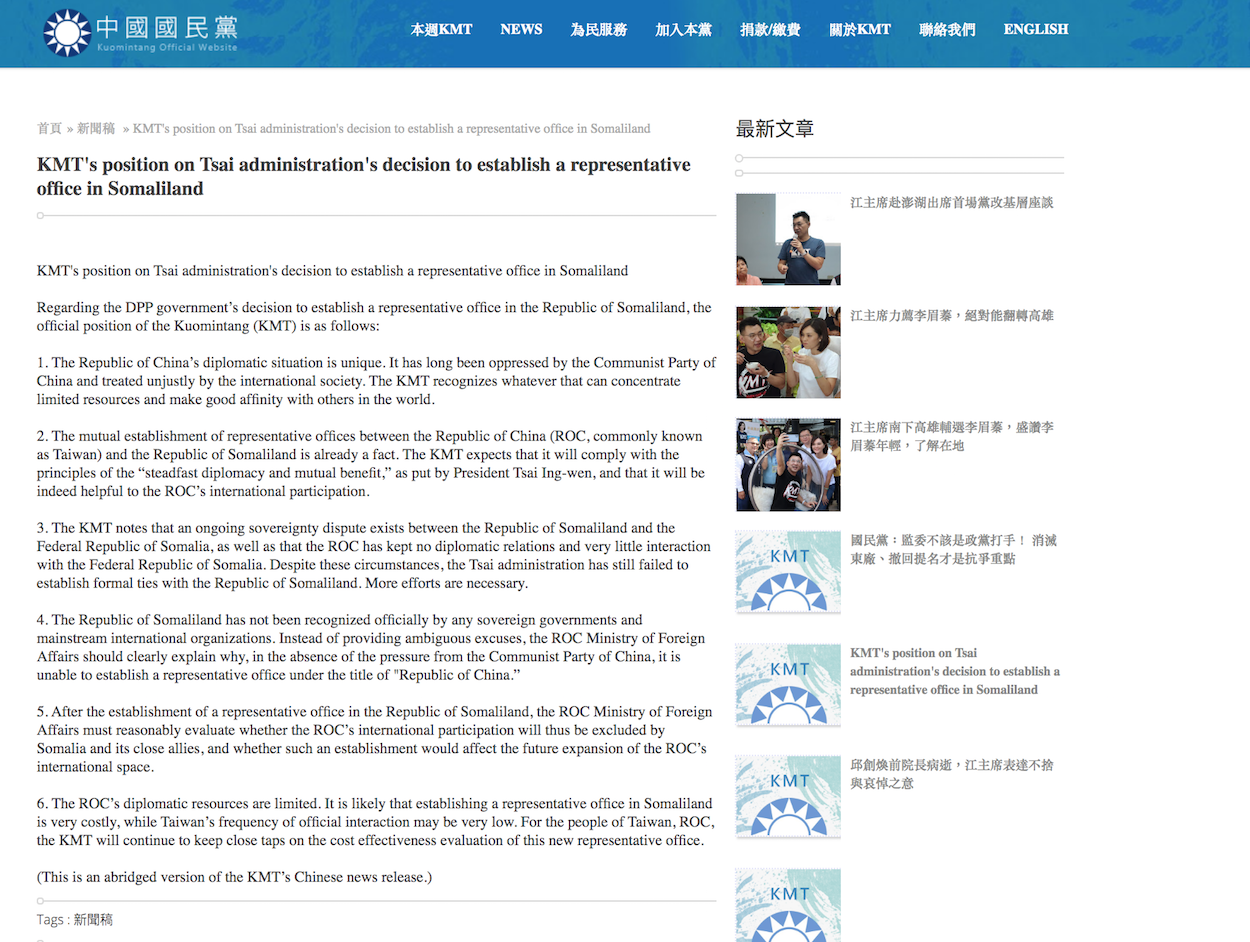