WITH PARAGUAY’S senate voting last month on whether to change diplomatic recognition from Taiwan to China, the Paraguayan senate voted to retain diplomatic relations with Taiwan by a vote of 25 to 16.

Paraguay is Taiwan’s last diplomatic ally in South America. Because of this fact, Paraguay switching diplomatic recognition to China would be seen as a coup for China in shrinking the amount of international space Taiwan has.

It is not impossible that Paraguay switching diplomatic recognition to China would set off a chain effect of other countries doing the same. 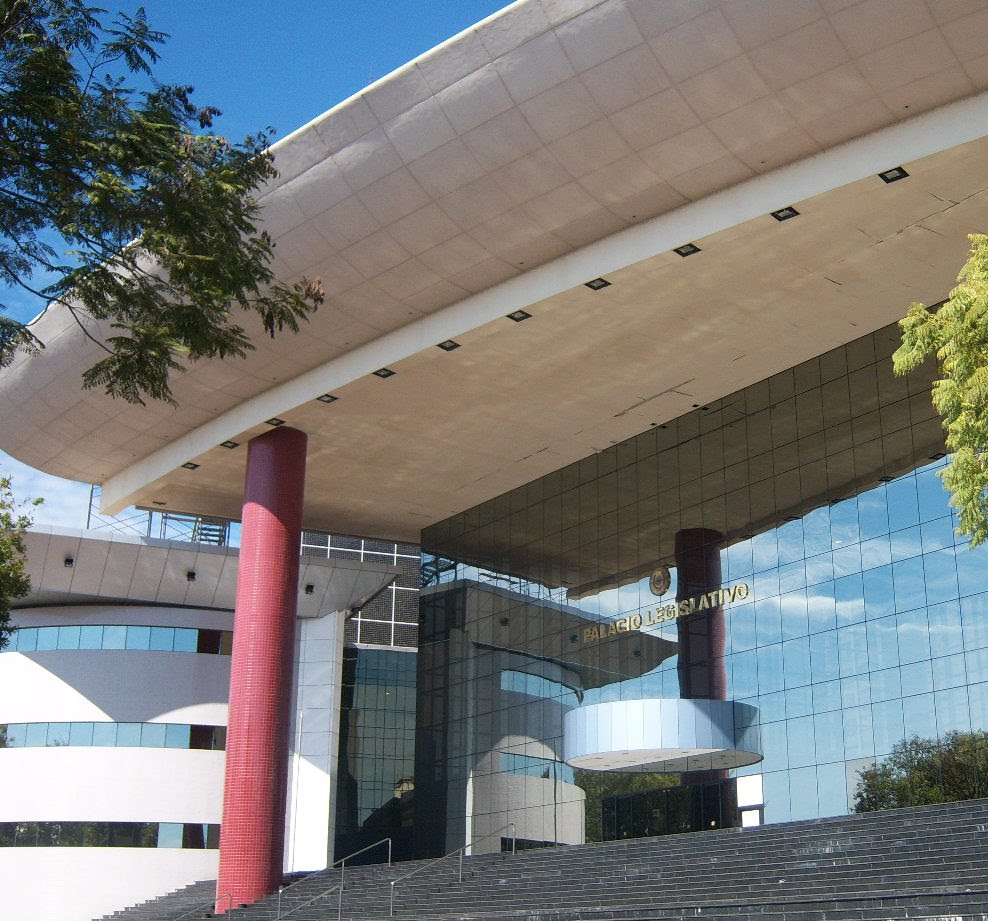 Taiwan has received a great deal of international attention for its successes in preventing the spread of COVID-19 within its borders and the Taiwanese government has leveraged on this in order to project diplomatic soft power. As such, pressure has sometimes been on politicians to retain ties with Taiwan because of Taiwan’s successes fighting off COVID-19. However, at the same time, after the pandemic passes, China’s economy will continue to dwarf that of Taiwan, and South American countries have to reckon with the increasing presence of China’s Belt and Road Initiative in the region.

Taiwan dwarfs all of its remaining diplomatic allies in terms of the size of its population and economy. Taiwan has fifteen diplomatic allies, who maintain these ties in return for economic support. Taiwan primarily maintains ties with these allies in return for them speaking up for Taiwan in international organizations from which Taiwan is excluded, though this has led to accusations that Taiwan engages in “dollar diplomacy”.

It is also to be noted that many of the countries that Taiwan retains diplomatic alliances with have questionable human rights record, such as Honduras, whose current ruling government was accused of coming to power through mass election fraud, and Eswatini, one of the world’s last remaining absolute monarchies. However, because Taiwan is much larger than its diplomatic allies, its financial support can sometimes be quite significant for these countries.

At the same time, the Chinese government has seen some backlash over its infrastructure development projects, which are sometimes accused of saddling the countries in which they take place with expensive debts. This has become a significant issue in at least Kiribati. Kiribati saw protests take place after the Kiribati government switched recognition from Taiwan to China in September 2019 and Kiribati’s change of diplomatic recognition resulted in the governing Tobwaan Kiribati Party losing its majority in the Kiribatian legislature last month.

Yet going forward, American pressure is likely to play an important role as to whether countries switch recognition to China or not. Although America also does not diplomatically recognize Taiwan, legislation has been passed under the Trump administration to take action against countries that switch recognition from Taiwan to China. 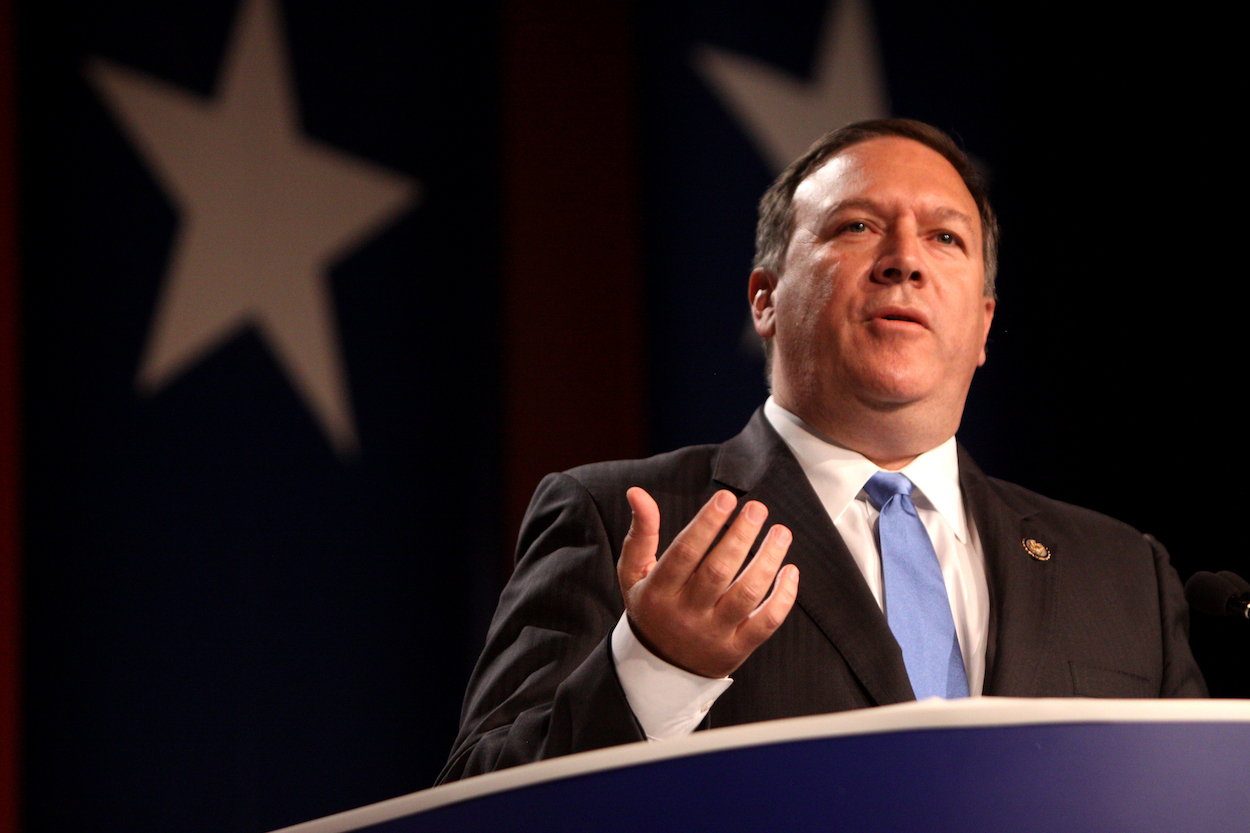 Tensions between the US and China are on the increase, with the US seeking to displace blame for its poor handling of the COVID-19 pandemic onto China, and the US-China trade war in an uncertain period due to the COVID-19 pandemic. This is one of the reasons as to stronger American reactions to ongoing protests in Hong Kong in the past week, with Secretary of State Mike Pompeo certifying to Congress that Hong Kong is no longer autonomous from China. Pressuring countries not to switch diplomatic recognition from Taiwan to China could be another means of hitting back against China. That being said, there has been no move from America itself to diplomatically recognize Taiwan.