QUESTIONS OF corruption at Taiwan’s highest levels of government under the Ma administration have been raised with regards to the Ching Fu loan scandal, in which a 35.8 billion NTD contract was awarded to the Ching Fu Corporation to construct six minesweepers for the navy, as well as provided with a 20.5 billion NTD syndicated loan. This loan came from nine state-run banks, as led by the First Commercial Bank. However, it was announced last week that Ching Fu had defaulted upon its loan and that Ching Fu would be unable to complete the minesweeper contract. The losses incurred by these banks could reach up to 12.5 billion NTD.

The implications of this scandal could be far-reaching. Former president Ma Ying-Jeou is among those to come under scrutiny, in addition to senior Ministry of Defense officials and First Commercial Bank president Tsai Ching-nain. The loan from the First Commercial Bank was over 15 billion NTD and the First Commercial Bank belongs to the category of banks in Taiwan which were formerly state-owned, have ostensibly privatized, but still retain strong ties to the state. State-owned Land Bank of Taiwan is also among the creditor banks, having made a 950 million NTD loan to Ching Fu. The other seven banks are similar, straddling the unclear boundary between state-run and private banks in Taiwan which often come under public scrutiny.

In particular, Ching Fu stands accused of dispersing its money in a suspicious manner between accounts in Hong Kong, Macau and Singapore. This has led to suspicion that Ching Fu may have invested in development projects in China using the money. Ching Fu has also had financial irregularities in the past. Ching Fu-owned Ching Yang has also in past years stalled on a project to construct a marine exhibition hall in Badouzi Harbor in Keelung. 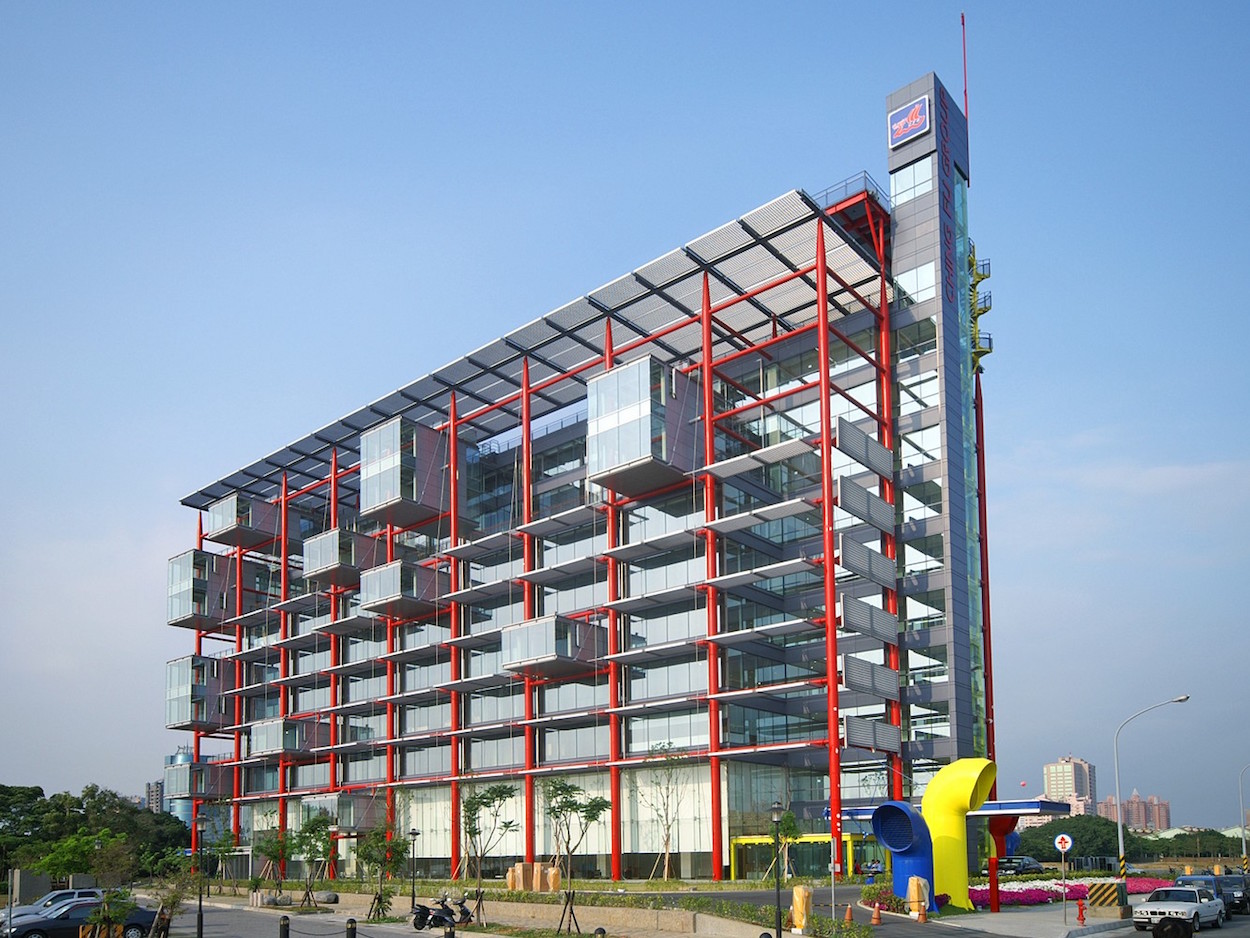 Ching Fu is also thought to have not had the construction ability to construct minesweepers to begin with, leading to questions about why Ching Fu was allowed to bid on the minesweeper contract to begin with. Ching Fu delivered four patrol boats to the coast guard in 2001 but 338 issues were found with the patrol boats.

As such, the Ministry of Defense stands accused of failing to ascertain that Ching Fu had the financial resources or the construction ability to construct the minesweepers. Moreover, seeing as Ching Fu had been awarded contracts from the Chinese government in the past, some have raised questions as to why the Ma administration would ignore concerns that Ching Fu could leak technology used in the construction of the minesweepers to China.

Indeed, such suspicions are heightened by the pro-unification slant of the Ma administration. The Ma administration and Ministry of Defense is further accused of substantially lowering the minimum asset requirement needed for building the minesweepers from 3.53 billion NTD to 176.47 million NTD, less than twenty percent of the assets of 3.53 billion NTD. Suspicious communications between the Presidential Office and Ching Fu also lead to suspicion that the Ma administration may have leaked classified information as well as information about the bidding process to Ching Fu.

Seeing as crony capitalism has been endemic in past KMT administrations and Ma Ying-Jeou has been implicated in the past for infrastructure development projects in which bids were given to companies that later were not able to follow through on infrastructure construction plans. The most prominent example of such past actions on Ma’s part is with the Farglory Group being awarded the bid to construct the Taipei Dome, whose construction has demonstrated a number of irregularities and since stalled. Ma Ying-Jeou has also been accused of leaking classified information in the past, as with the leaking of information regarding the investigation of DPP speaker Ker Chien-Ming during the “September Political Struggle”, something which later led to Ma being indicted in March. 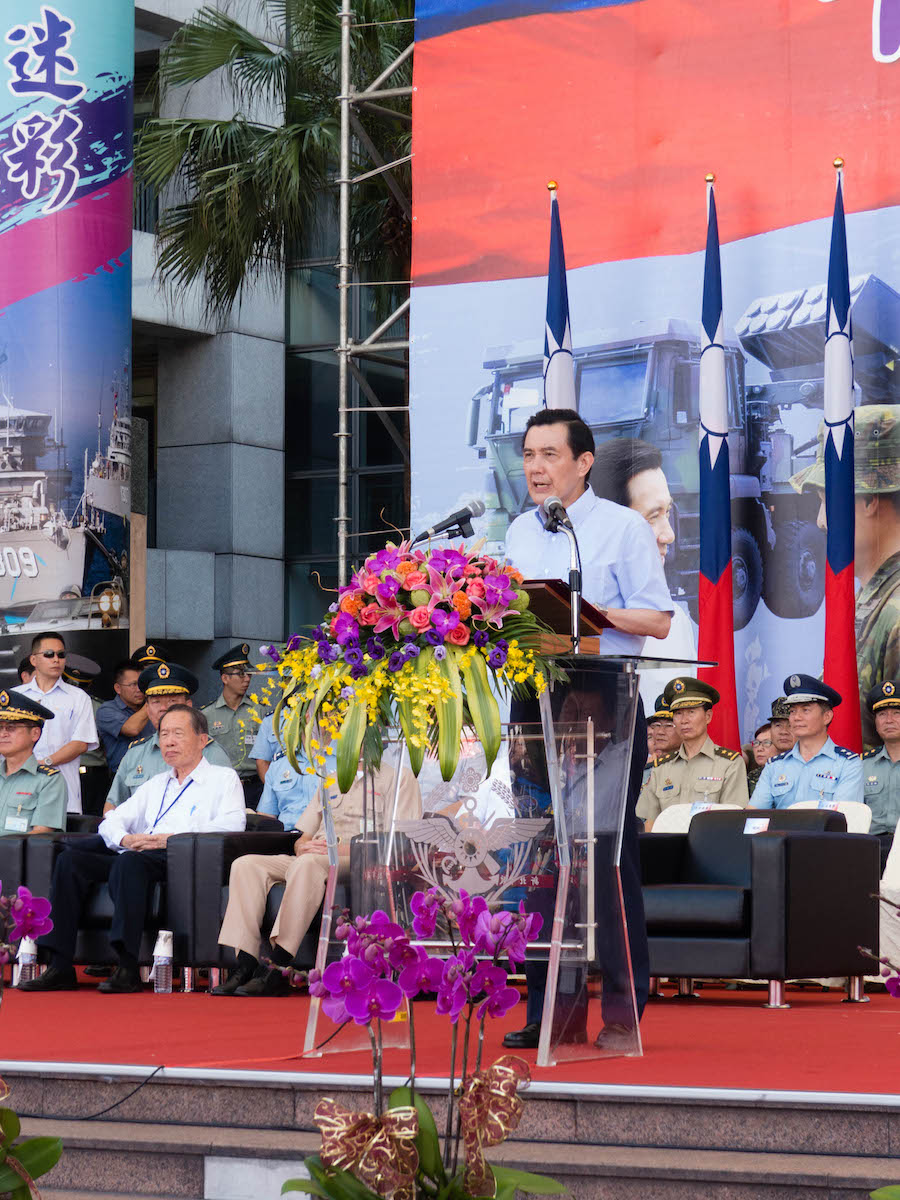 As for what is to be done regarding with the minesweeper contract, premier William Lai has suggested that the contract may be dissolved. It is also possible that the contract will be taken over by CSBC Corporation, which many view as more qualified to have constructed the minesweepers to begin with and which was Ching Fu’s primary competitor in the bidding process for the contract. It is too late for damage done to the reputation of Taiwan’s defense industry and military, however, to be repaired, in the sense that this incident will be seen as raising questions about Taiwan’s ability to seriously defend against Chinese threats. Again, given Ma’s pro-unification views, some suspect that such actions were deliberate on the part of Ma.

Taiwan has a negative precedent with the arrest of former presidents on charges of political corruption, as seen with the arrest of Chen Shui-Bian on embezzlement charges and embezzlement charges against Lee Teng-Hui, although Lee never faced arrest. This is no different with Ma Ying-Jeou. Unsurprisingly, among those who have been strongest in calling for an investigation into Ching Fu and for Ma to be questioned have been political antagonists of Ma such as NPP chair and former Sunflower Movement activist Huang Kuo-Chang.

However, it also remains possible that the Tsai administration will hope to let Ma off the hook in order to avoid the appearance of politically persecuting Ma and in order to ensure that the transition of power between presidents is smooth, without involving the arrest of former presidents under the administrations of their successors. Either way, the truth of the Ching Fu scandal has yet to come to light and more investigation is highly necessary.