Speculation About Whether Honduras Will Switch Recognition After Castro Victory

Castro was widely expected to win ahead of time. With her victory, much speculation will next turn toward the question of whether Castro will switch recognition from the ROC to the PRC, acting on campaign promises to do so. This is to be contrasted with the policy of the National Party, which would have maintained relations with Taiwan. In a similar timeframe, recognition of the PRC or ROC has become a factor in protests in the Solomon Islands, though this may be primarily as a proxy issue for domestic political cleavages. 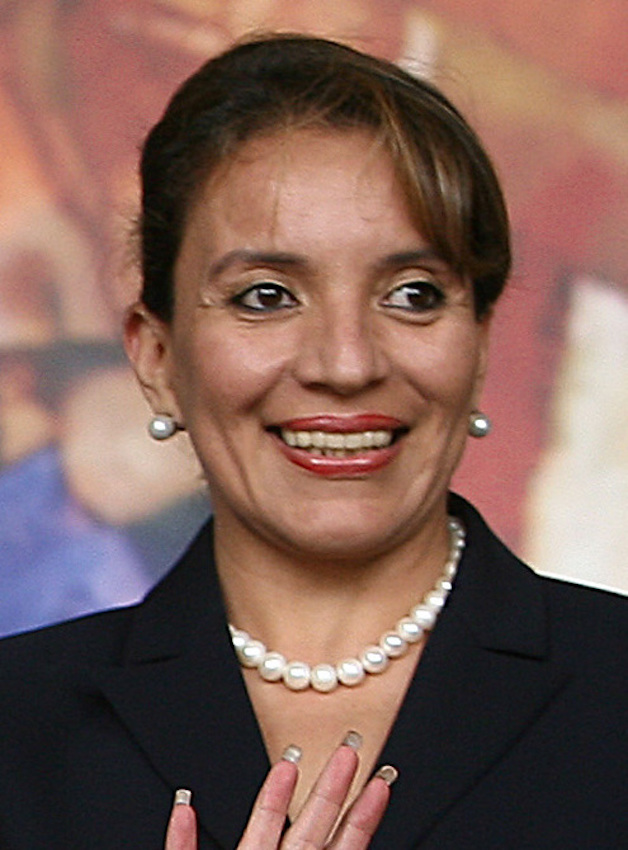 The Tsai administration previously recognized the election victory of Juan Orlando Hernández of the National Party in 2017, despite widespread allegations of voter fraud and a stolen election from international observers. This proves ironic, in consideration of the fact that the DPP emerged from Taiwan’s democracy movement, and because of the fact that Taiwan has its own history of stolen elections during the authoritarian era. To this extent, the Hernández administration committed a number of human rights abuses during its time in office, including targeting journalists, LGBTQ groups, and others, with organized crime used to carry out the Hernández administration’s dirty work.

Shortly before the Honduran election, Taiwan saw a surprise three-day diplomatic visit from Hernández. The ostensible purpose of the visit was to commemorate 80 years of diplomatic relations between Taiwan and Honduras, but the trip’s real aim may have been to tout Honduras’ political and economic relationship with Taiwan in such a manner as to benefit the National Party.

Hernández claimed that the trip was to Taiwanese financing for a megaport project on Tiger Island. If so, one notes that past investment by Taiwan in Honduras to maintain ties has sometimes been at a loss. The financing of a 300 million USD hydroelectric dam under the Chen Shui-bian administration was at a 35 million USD loss.

More broadly, Taiwan’s diplomatic allies are many times smaller than it in terms of the size of their population or economy. Many of these countries have questionable human rights records. Nevertheless, Taiwan maintains relations with these countries so that they can speak up for Taiwan in international organizations, and has been accused of engaging in “dollar diplomacy” with its allies—paying them off in return for diplomatic recognition.

Given Castro’s politics, it would not be surprising if she did, in fact, switch recognition from the ROC to PRC. At the same time, shortly before the election took place, her campaign claimed that she had not arrived at a final decision on the matter.

After Castro’s victory, Tsai congratulated her on Twitter. In a surprise, Castro responded to this by thanking Tsai, raising further questions as to whether Castro will act on campaign promises to change recognition for Honduras.

It is probable that a time in which global tensions between the US and China are increasingly on the rise and one’s stance on Taiwan has become a litmus test as to where countries stand in terms of US-China conflict, Castro may be hoping to be strategically ambiguous on the issue before she can consolidate power. Likewise, Castro may hope to avoid US interference in her administration through such ambiguity. It is otherwise possible that Castro could secure concessions from Taipei by dangling the possibility of switching recognition to the PRC, or that even if Castro does hope to switch recognition to the PRC, she is cautious of what closer ties with the PRC could mean for Honduras in terms of, say, debt trap diplomacy or Chinese promises of infrastructure investment. As such, it may not be immediately known as to whether Castro will, in fact, switch recognition. This remains to be seen.