THE BIDEN ADMINISTRATION surprised over the weekend, issuing a statement on Taiwan through the US State Department on Sunday in response to an incursion of Taiwan’s Air Defense Identification Zone by thirteen Chinese warplanes on Saturday. The statement expressed “concern” regarding “the pattern of ongoing PRC attempts to intimidate its neighbors, including Taiwan.”

Tweet by the Ministry of National Defense about the incident

Consequently, the statement by the State Department “urge[d] Beijing to cease its military, diplomatic, and economic pressure, and [to] instead engage in meaningful dialogue with Taiwan’s democratically elected representatives.” The statement reiterated America continuing to stand with democratic allies in the Indo-Pacific and continued commitment to the “peaceful resolution of cross-strait issues,” with US-Taiwan commitments maintained on the basis of the Three Communiques, Taiwan Relations Act, and Six Assurances.

This response by the Biden administration has been interpreted as a sign of continued American support of Taiwan. With US-Taiwan ties having strengthened under Trump, with the passage of legislation supportive of Taiwan and diplomatic visits to Taiwan by high-ranking government officials, it has been a continual question as to whether the Biden administration would maintain strengthened US-Taiwan ties once in office.

Last-minute actions by the Trump administration, such as declaring Chinese mass imprisonment of Uighurs in Xinjiang to be genocide and lifting restrictions on diplomatic contacts with Taiwan, were probably intended to try and prevent the Biden administration from breaking away from precedents set by Trump.

It is still to be seen to what extent the Biden administration maintains Trump-era policies. Yet one notes that Hsiao Bi-khim, Taiwan’s representative to the US, was formally invited to Biden’s inauguration as the first representative of Taiwan to the US to receive such an invitation since 1979—Taiwan’s representative to the US usually instead attends American presidential inaugurations as the guest of a member of Congress. Biden’s nominee for secretary of state, Antony Blinken, has stated that he also takes the view that China’s actions in Xinjiang are genocide. 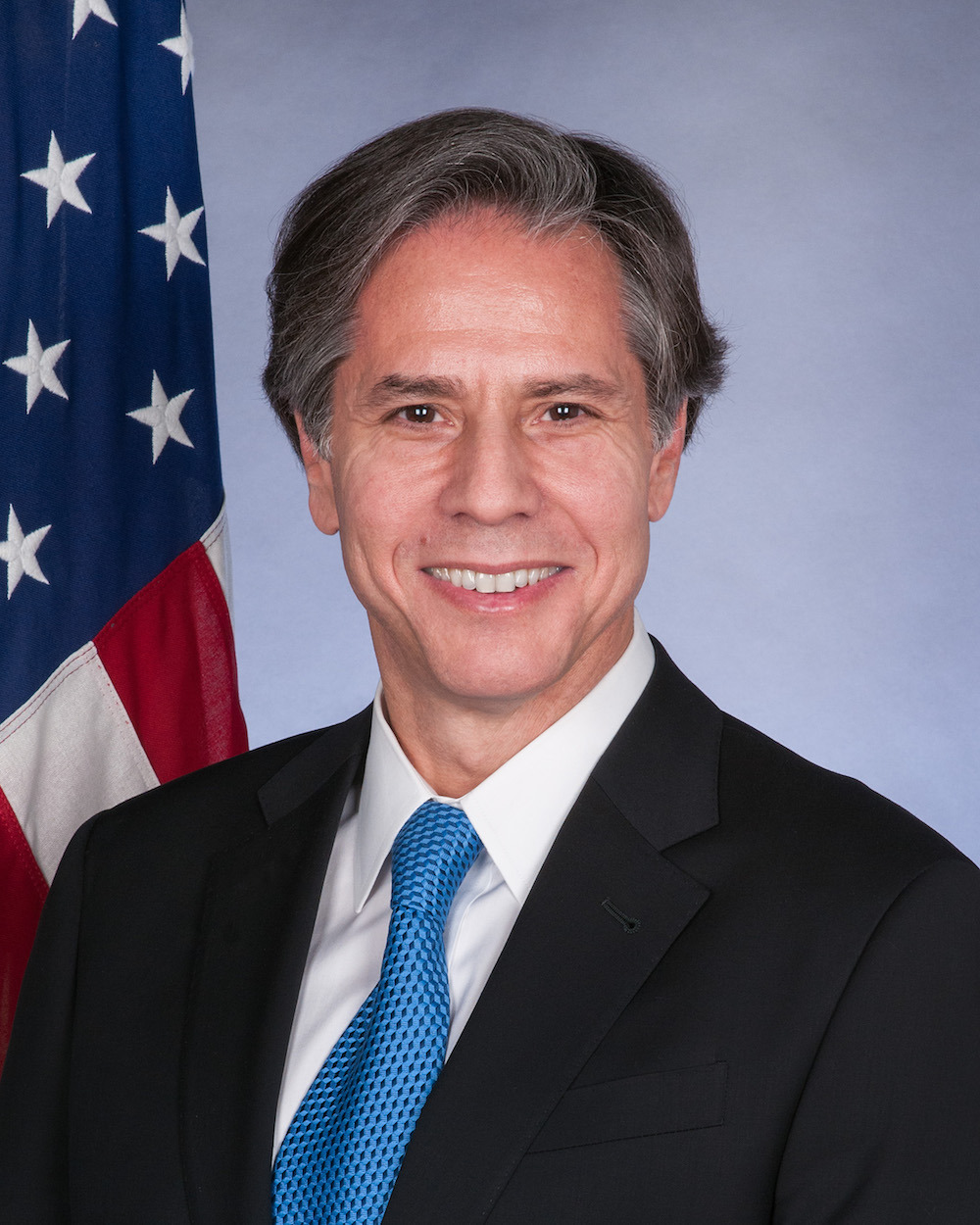 But if the Biden administration maintains strengthened diplomatic ties with Taiwan or continues to strengthen ties between the US and Taiwan, it is more likely to articulate this as continuity with preexistent American policy such as the aforementioned Three Communiques, Taiwan Relations Act, and Six Assurances. This will differ from the Trump administration, which was more prone to articulate strengthening diplomatic ties with Taiwan as a break from prior policy precedents—one notes that when Pompeo lifted restrictions on diplomatic contacts with Taiwan, he claimed that he was breaking with policy precedents that previous administrations meant to appease China.

Continued opacity regarding US-Taiwan trade relations under Biden could potentially have large effects in domestic Taiwanese politics, however. As stated by Biden’s nominee for Treasury Secretary, Janet Yellen, the Biden administration plans to prioritize fixing the American economy before pursuing free trade agreements with other countries. In signing a flurry of executive orders once in office aimed at reversing course from many of the actions of the Trump administration, the Biden administration will probably prioritize domestic policy in its early period in office, before addressing foreign policy issues. 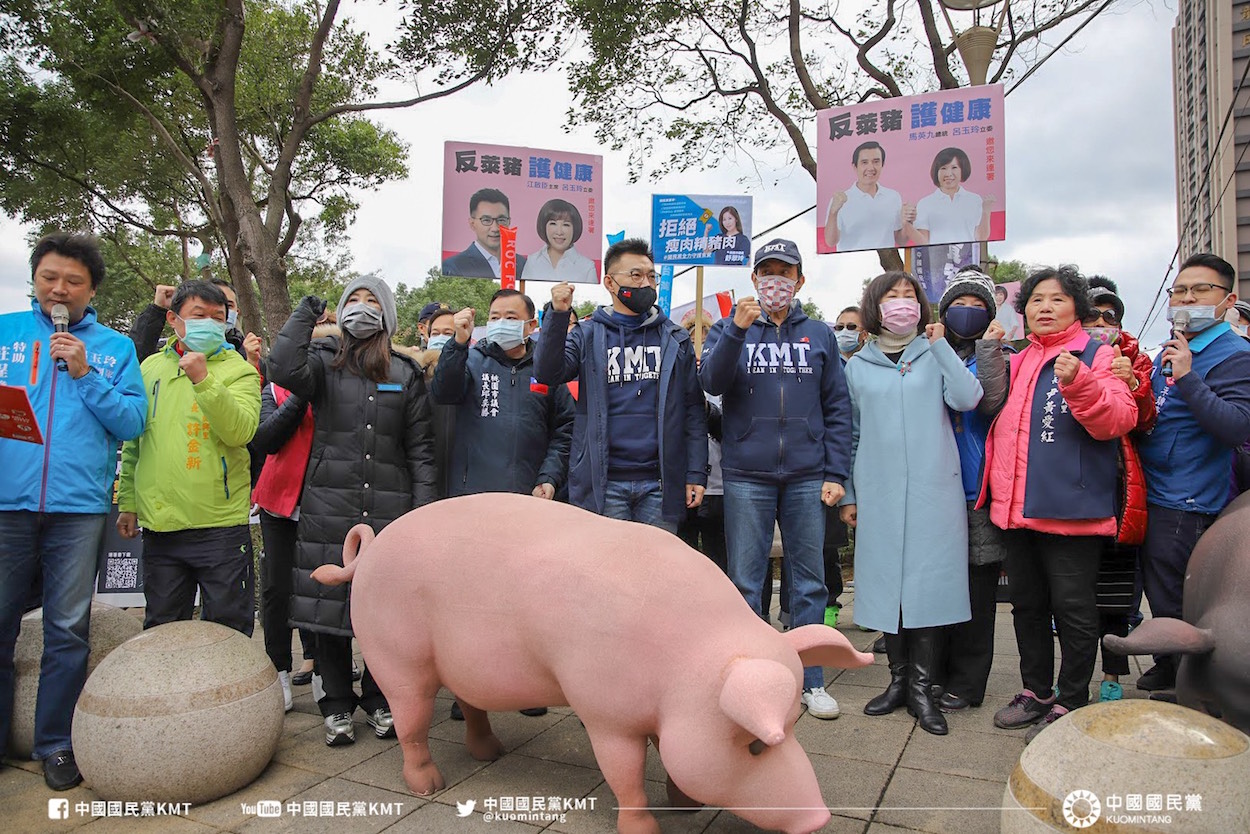 This could prove troublesome for the Tsai administration, which lifted restrictions on imports of ractopamine-treated pork into Taiwan in the hopes of angling for a free trade agreement (FTA) between Taiwan and the US. Given recurrent controversies in Taiwan in the past two decades regarding ractopamine-treated pork imports, the Tsai administration staked much political capital on the issue, and the Tsai administration was likely hoping to swiftly sign an FTA with the US in order for the DPP to tout it as a policy achievement going into 2024 elections. With the US making it clear that it does immediately intend to pursue FTAs, this proves somewhat of a slap in the face for Tsai, who will need to defend her policy of allowing for ractopamine-treated pork imports, but not having any tangible progress in terms of pursuing an FTA with the US.

Either way, China is likely to continue with efforts to militarily intimidate Taiwan. Following the statement by the US State Department, on Sunday, China sent fifteen warplanes into airspace near Taiwan, breaking the record for the number of planes sent as part of flyovers this year that had been set on Saturday. The Biden administration subsequently deployed a US carrier group in the South China Seas, though such operations are usually scheduled in advance, and the timing may be coincidental.