Because Of Globalization, China Created Trump

DURING AMERICAN presidential elections not too long ago, if journalists, academics, and pollsters, had looked at Trump’s political positions more closely, it would have been less surprising as to why Trump could have won so many votes and succeeded in becoming American president. It was only afterwards that people began to analyze how the reasons are to why he won and why polling predictions proved so wrong.

At the same time as the election, within China’s Great Firewall, claims began to be made that America’s election results had already been predicted by purchase orders for Zhejiang Yiwu Small Commodities. Namely, if you looked at purchase orders for products bearing the name of the two candidates, orders for Trump were a hundredfold that of Hillary’s. As long as it has something to do with Trump, it seemed as if you needn’t worry about sales. 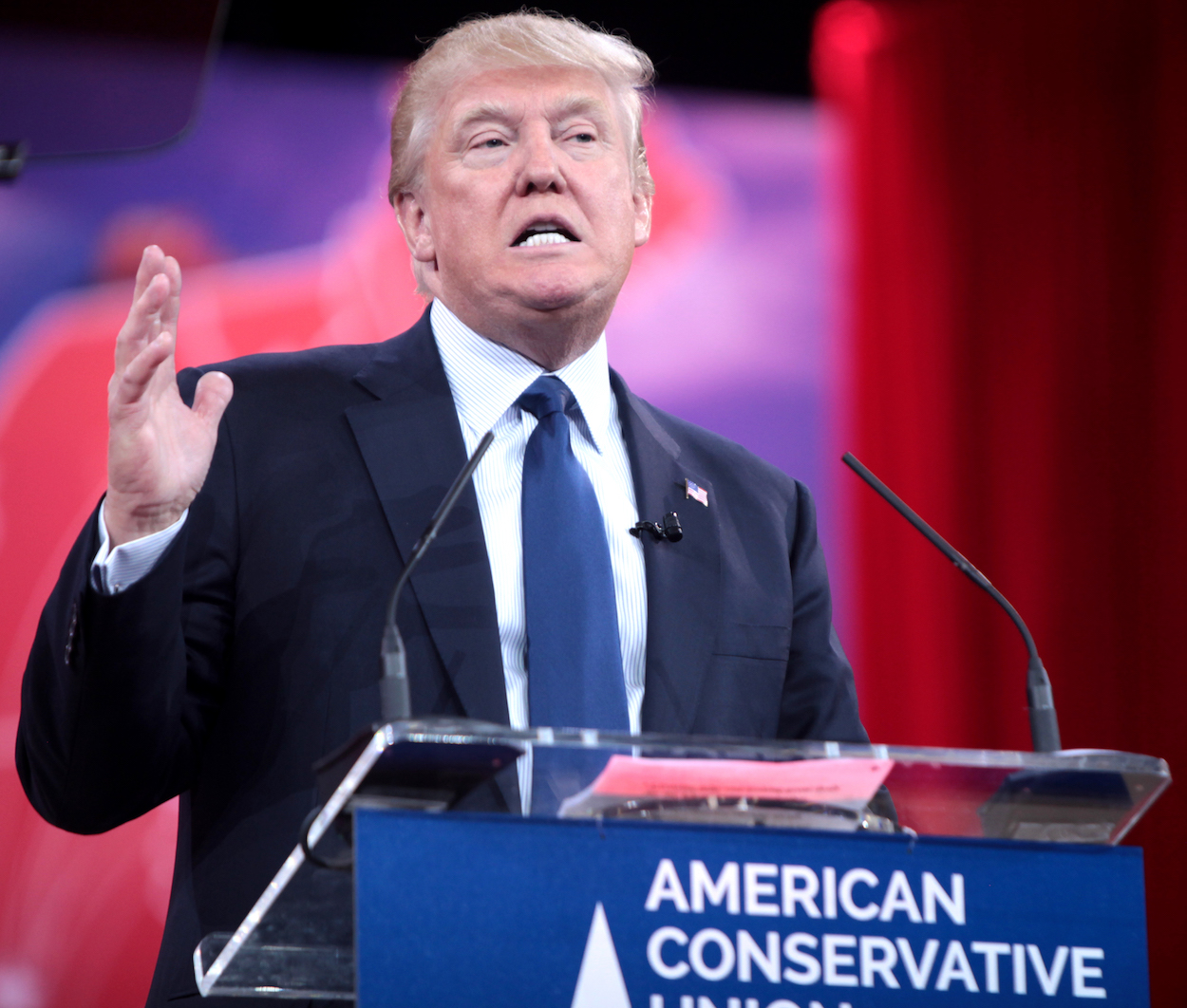 This caused world industry to reshuffle. Already having been affected by the rise of the Japanese and German car industries, America’s Great Lakes region and central American industries once again were heavily affected. With the entrance of China into the WTO, industrial systems were gradually set up. American traditional industry was thoroughly destroyed. Many blue-collar white workers in the central United States became unemployed, and finally abandoned long-term support of the Democratic Party. This would allow Trump to win swing states and flip traditionally blue states. A similar situation occurred half a year ago in England. While London residents gradually became absorbed in the finance industries’ economic ties with China and frenzied rises in London real estate prices as a result of Chinese buyers, coal workers in the English countryside and workers in traditional industries decided to abandon the European Union.

The oppressions of globalization caused many Americans to pick Trump. But some have thought contrarily. American Rust Belt residents and England’s traditional workers are not conservative. During the anti-war movement of the 1960s, such people participated in the anti-racism movement and sexual liberation movement, and were a fundamental basis for legal reform carried out by the Labour Party and Democratic Party.

So it is hard to say that they have been tricked by Trump’s words brimming over with hatred. What has actually caused their dissatisfaction is fear of Hillary’s e-mail scandals and her support of the TPP and free trade agreements. Voters also had an image in mind of Wall Street bankers and the urban elites of the Democratic Party, who had accrued the benefits of globalization and so ignored the Bernie Sanders movement even when he had polled better against Trump than Hillary in many states.

Or it may be that Trump’s crass words in fact only leak out the dissatisfaction of middle classes, but that he has found a convenient target to resolve the social dissatisfaction of the working class. This is something like the the fall of Rome. The Roman army gradually won victories abroad, distracted from how the labor of farmers, workers, and slaves was stolen to benefit the nobility. Eventually, the angry citizens helped the emperor expel the nobility from senate, but the emperor could not actually bring practical benefits to the citizens, and could only use the colosseum as another distraction from the anger of the citizens by massacring slave gladiators. In the end, this led to the collapse of Rome and the dissolution of its empire. Today, perhaps it is ethnic minorities and sexual minorities who are targeted by the anger of working class white people.

Yiwu has not truly benefited from globalization either. Workers in Henan and central provinces of China have replaced American workers, but receive one tenth of their salaries. Harmful work environments causes them to suffer from diseases such as pneumoconiosis and even cancer. Yiwu workers are without any social benefits, any parents of theirs with medical insurance are long since dead, and their children do not have guaranteed education. And with the economic decline caused by globalization, they have lost work and have no unemployment insurance. Those who have such a thing are the faraway, unemployed American workers, this being better-than-nothing emergency relief for them. What is more terrifying is in Guangdong, workers in human rights organizations have just been sentenced to prison.

With the popular reaction behind globalization as a factor behind the election victory of Trump, perhaps Trump’s election in fact presents an opportunity to resolve the inequalities of globalization. But if it is impossible for America to truly withdraw from globalization, then, improving the conditions of workers in third world countries is not a bad choice either. Just like the TPP forces Vietnam to open closed trade borders, the legal provisions of the agreement mandate allowing workers organize in an independent union. When the time comes, seeing as the CCP is still trying to restrict independent unions, perhaps as a side effect, the CCP will be recognized as the great destroyer of the Chinese proletariat in the new America.