CHINESE PRESIDENT Xi Jinping spoke with newly inaugurated American president Joe Biden by telephone over the Lunar New Year in the first telephone call between the American and Chinese presidents to take place since the Biden administration came to power.

There were no unexpected curveballs that took place during the telephone call, in the way that telephone calls between Biden’s predecessor, Donald Trump, with other world leaders were occasions for Trump to break with longstanding diplomatic precedents. Among other incidents, this was the case with the December 2016 Trump-Tsai telephone call, in which Trump broke from precedent by not only receiving a telephone call from Tsai, but referring to her as “president” of Taiwan. 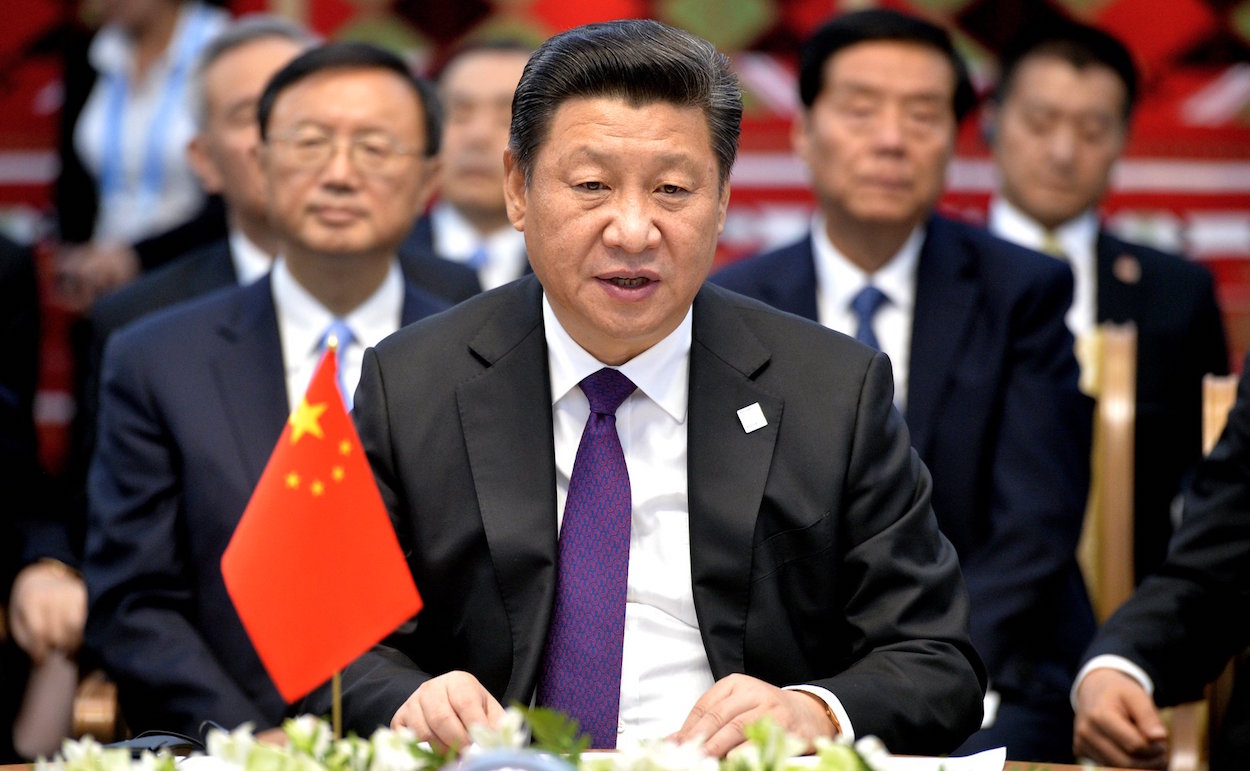 Although the Trump-Tsai phone call was seen as the start of strengthened US-Taiwan relations under the Trump administration, past conversations between Trump and Xi later resulted in unusual incidents such as Trump adopting China’s framing of the protests that have taken place in Hong Kong since 2019 by referring to protesters as “rioters”. This took place at a time in which rioting was a sensitive political charge that carried up to ten years’ imprisonment. Otherwise, Trump variously referred to Xi as a friend after phone calls with Xi. This took place despite the overall ramping up of tensions between the US and China under the Trump administration and last-minute attempts by the Trump administration to influence the incoming Biden administration’s China policy to prevent it from changing course.

By contrast, the Biden-Xi call was primarily a scripted affair. The Biden administration did surprise, however, by highlighting in its readout of the call that Biden brought up “Beijing’s coercive and unfair economic practices, crackdown in Hong Kong, human rights abuses in Xinjiang, and increasingly assertive actions in the region, including toward Taiwan” during the call.

In the meantime, Tsai Ing-wen’s Lunar New Year’s speech primarily referred to domestic political issues. With the DPP coming under increasing scrutiny regarding its plans to obtain COVID-19 vaccines, Tsai stated that the DPP both intends to acquire vaccines from abroad and develop vaccines domestically, and that medical workers would receive priority in terms of vaccine access. 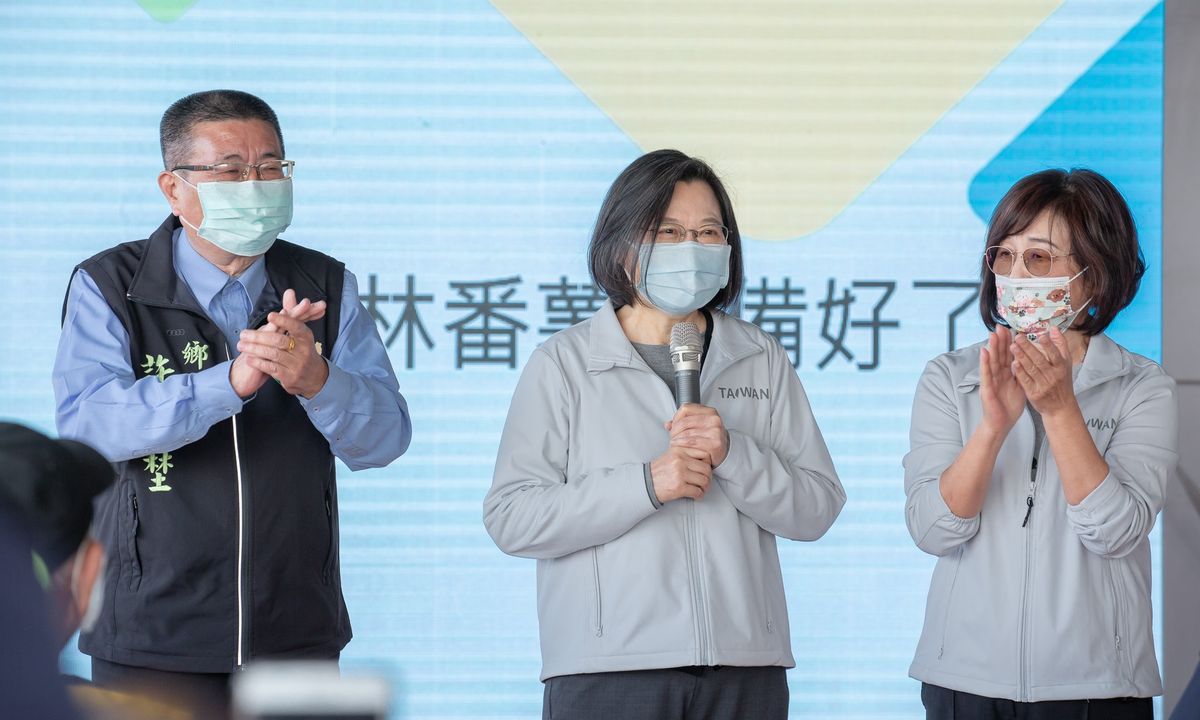 Otherwise, Tsai once again thanked Taiwanese for their unity in efforts to fight COVID-19, generally avoiding specifics or revealing any new details regarding Taiwan’s vaccine acquisition strategy. At present, the Tsai administration may prefer releasing information regarding Taiwan’s plans to obtain vaccines through the Ministry of Health and Welfare and Central Epidemic Command Center, with KMT politicians angling to attack the Tsai administration wherever they can on COVID-19 related issues. On Wednesday, Minister of Health and Welfare Chen Shih-chung stated that Chinese interference was a likely factor for delays in securing the Pfizer-BioNTech vaccine, which Taiwan placed an order for five million doses of in November, though this later led to a response from BioNTech that Taiwan would indeed receive vaccines.

But Tsai raised eyebrows by closing her Lunar New Year’s address by addressing “our Cantonese-speaking friends”, and saying “Hold fast to your beliefs and don’t give up.” The statement has been interpreted as aimed at Hongkongers. That being said, measures to assist Hongkongers in need of political asylum from the Tsai administration have been lacking, and the Tsai administration has frequently referenced the political plight of Hongkongers but been criticized for a lack of concrete measures to assist them. This can be understood as a statement in the same vein though, like Taiwan, Hong Kong stands to be caught in the crossfire of US-China tensions.