IT PROVES OF little surprise that American airline carriers would cave in to demands from the Chinese government to list Taiwan as part of China. Yesterday was the deadline that Chinese officials gave airline carriers to comply on the name change.

As a result, if searching Taiwan on American Airlines, Delta, and United, the three largest American airline carriers, they now list Taipei as a location they service, but do not refer to “Taiwan”, although airline carriers may not refer outright to “Taipei” as being a part of China. Other international airline carriers such as Lufthansa, British Airways, and Air Canada had already made the change, as had Hawaiian Airlines. 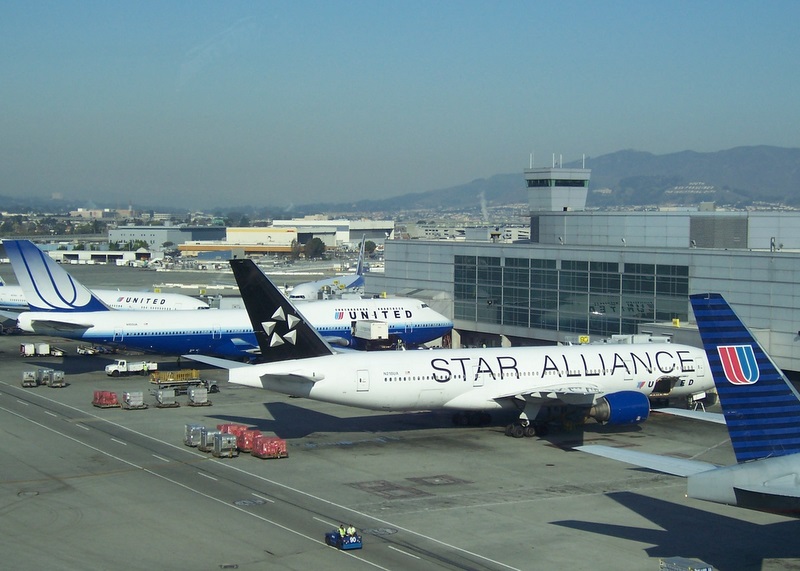 In general, China has been stepping up efforts to force airlines to list Taiwan as a part of China, sending a letter to 44 airlines through the Civil Aviation Administration of China in April. China likely hopes to frame Taiwan as part of China for all travelers to Taiwan as a way to strengthen its political claims over Taiwan. 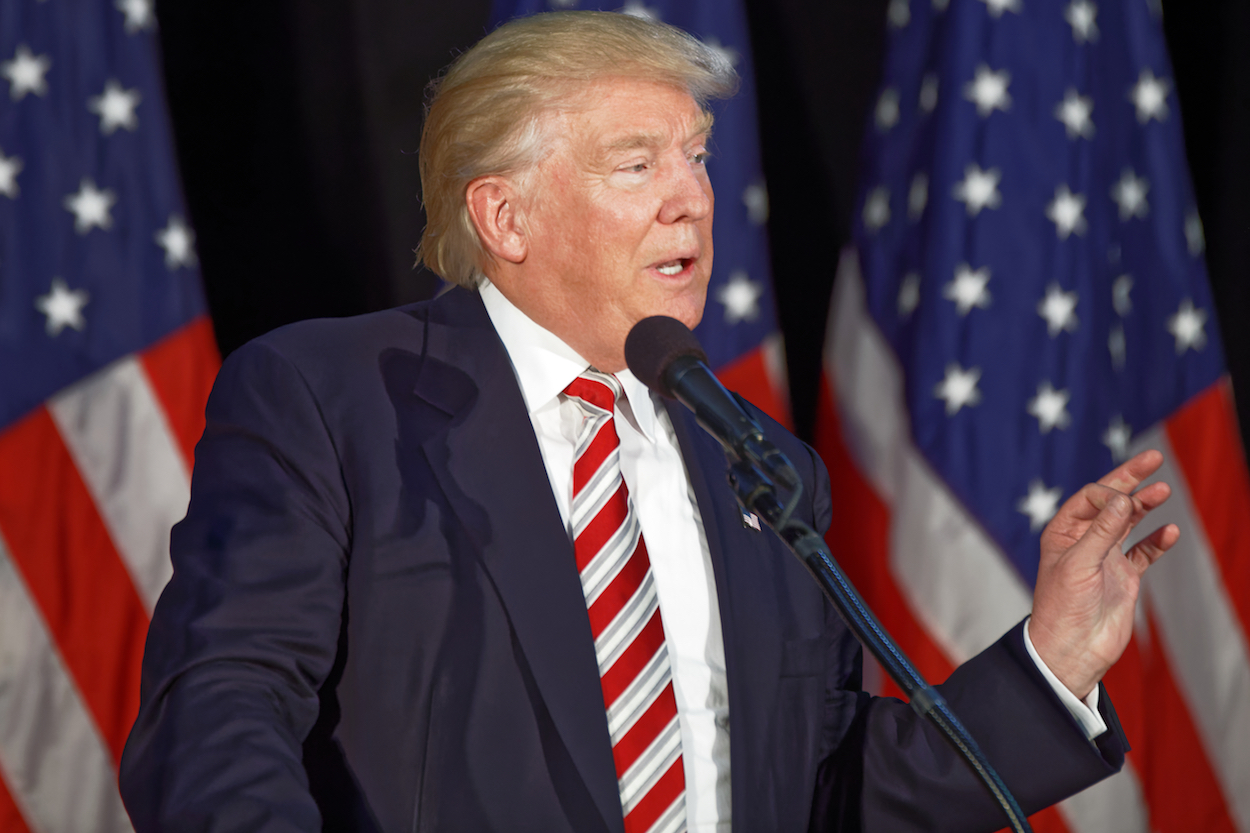 As such, seeing as airlines are fundamentally businesses with the aim of making profit, the Chinese market proves too large and enticing to give up for simply Taiwan. Airline carriers may maintain that Taiwan is also an important market to them, but either way, Taiwan is and always will be a smaller market than China. Airlines and other businesses, then, are predisposed to throwing Taiwan under the bus if they need to in order to keep China happy.

No small amount of outrage has followed in Taiwan after such actions by China, with Taiwanese perceiving this as the latest act of international bullying by China. Another incident in the past week would be Chinese coercion leading to Taiwan being stripped of its rights to hold the East Asian Youth Games, for example. In general, Chinese actions against Taiwan tend to push Taiwan further away from China, with Taiwanese perceiving China as not only petty in its actions, but a bully. Strategies to try and entice Taiwan back into the fold could be more effective, but China often comes in with an iron fist when a velvet glove strategy would be more suitable.

On the other hand, it is to be questioned what Taiwan can do in order to counteract Chinese attempts to pressure international businesses to list Taiwan as part of China. Again, China hopes to strengthen international perceptions that Taiwan is and always has been part of China through such actions, as well as make individuals unaware of its self-ruled status. This points towards the broader fact that Taiwan need to devise new ways of distancing itself and distinguishing itself from China in the international sphere. Creative strategies are needed to successfully achieve this. 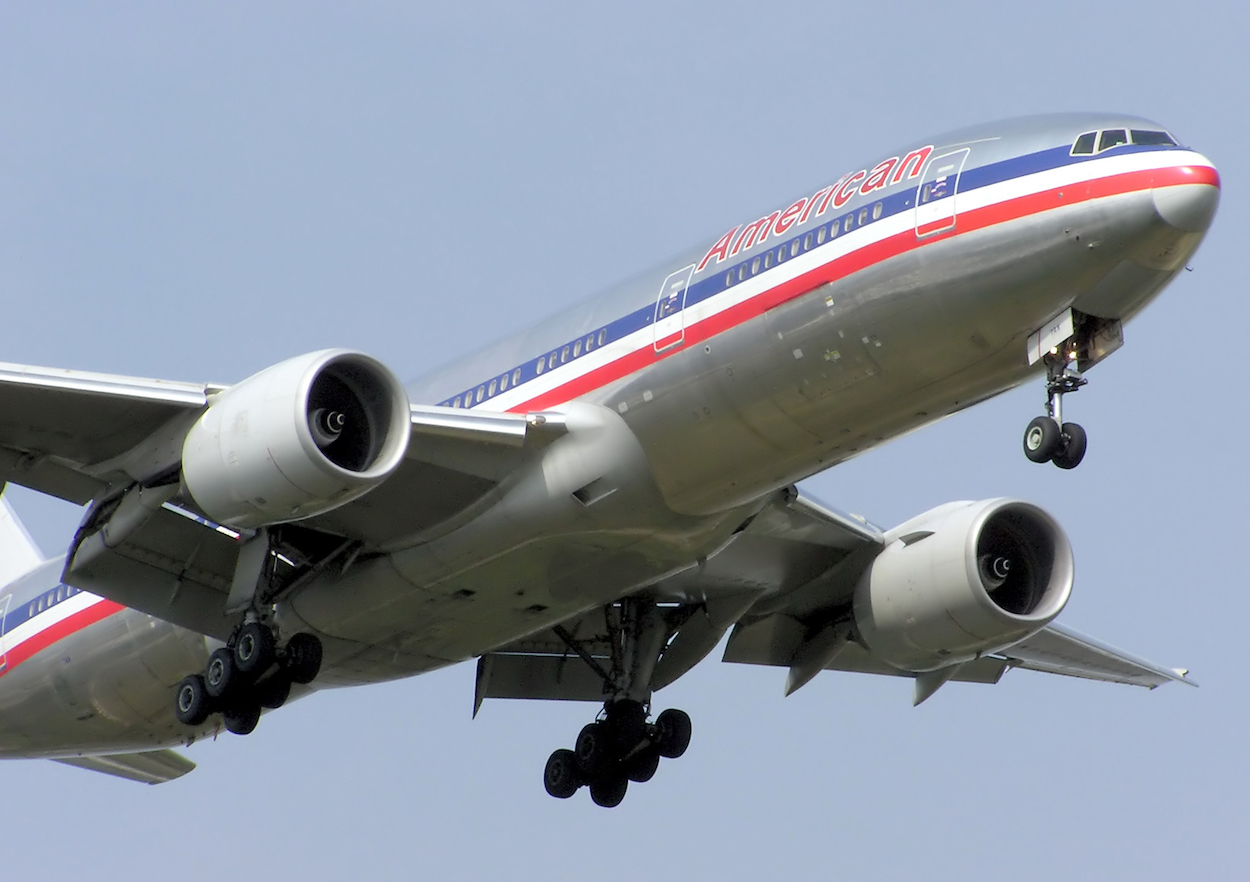 In this way, even if China has succeeded in forcing American airlines to list Taiwan as part of China at present, China’s strategy may actually backfire in the long-term by pushing Taiwan to try and further draw lines between itself and China. This would be a broader tendency of China’s strategy towards Taiwan and this would simply be another case in point.