THE TSAI ADMINISTRATION surprised last week, with the announcement that it intended to open Taiwan up to beef and pork imports from America. The move is one which is clearly aimed at removing one of the major political hurdles to a bilateral trade agreement with the US, the US having made this into a precondition of a bilateral trade agreement with Taiwan for well over a decade. Tsai does not need to seek the approval of the Legislative Yuan to carry out this decision.

Taiwan has long sought a bilateral trade agreement with the US. More generally, DPP political administrations in Taiwan have sought closer economic ties with the US as a means of cementing American political interests in Taiwan. This has included seeking entrance to economic bodies of which the US is a member such as the TPP, before the Trump administration’s abrupt withdrawal from the agreement on his first day in office. 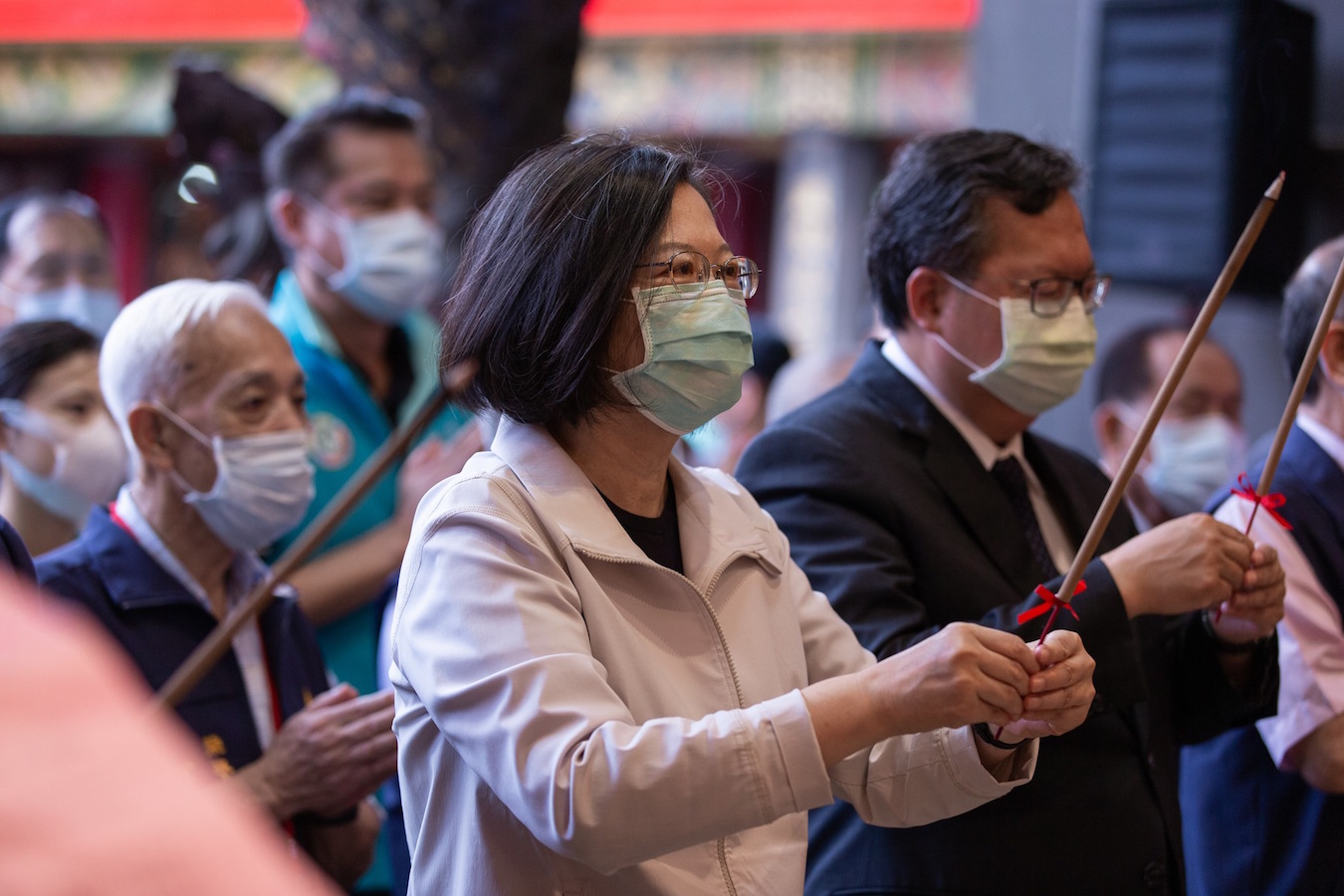 Yet what proves surprising is that the Tsai administration decided to make a move on the issue at this political juncture. American pork and beef imports have proven a contested political issue in Taiwan in the past, not only due to consumer fears regarding American pork and beef, but because of pressure from domestic industrial and farmer groups.

American beef and pork uses the growth hormone ractopamine, the use of which is permitted in the US, but banned in Taiwan. 160 of the world’s 200 or so countries have not approved the use of ractopamine, raising questions about its safety. As such, there have been long-standing concerns regarding the safety of ractopamine-treated beef in Taiwan. Opening Taiwan up to imports from the US has also raised questions as to whether Taiwan will permit the use of ractopamine. Taiwan has also agreed to allow for imports of beef from cows over 30 months old, though this has not become particularly focused upon in the news.

Public health officials such as Minister of Health and Welfare Chen Shih-chung and a National Cheng Kung University study have emphasized the relative safety of ractopamine, though the Tsai administration has not indicated that it intends to lift the current domestic ractopamine ban.

One expects to see protests from domestic farmers in the coming weeks. Historically speaking, domestic farmers are among those that have been most heavily affected by Taiwan’s entrance into multinational free trade agreements or trade bodies such as the World Trade Organization. Just in June, the Taiwanese agricultural industry achieved the status of being free of foot-and-mouth disease without vaccination, allowing exports for Taiwanese pork to restart for the first time in 24 years. Exports were halted in 1997 following an outbreak of foot-and-mouth disease. However, it is possible that the domestic pork and beef industries will now be affected by the influx of American products.

Indeed, the American government’s use of pork and beef imports as a precondition for bilateral free trade agreements has been long-standing, with American Institute in Taiwan officials attempting to demonstrate the safety of American beef and pork over the course of many years. This phenomenon returns to how the American government is deeply beholden to large and powerful corporations, something that overrides security concerns vis-a-vis Taiwan. 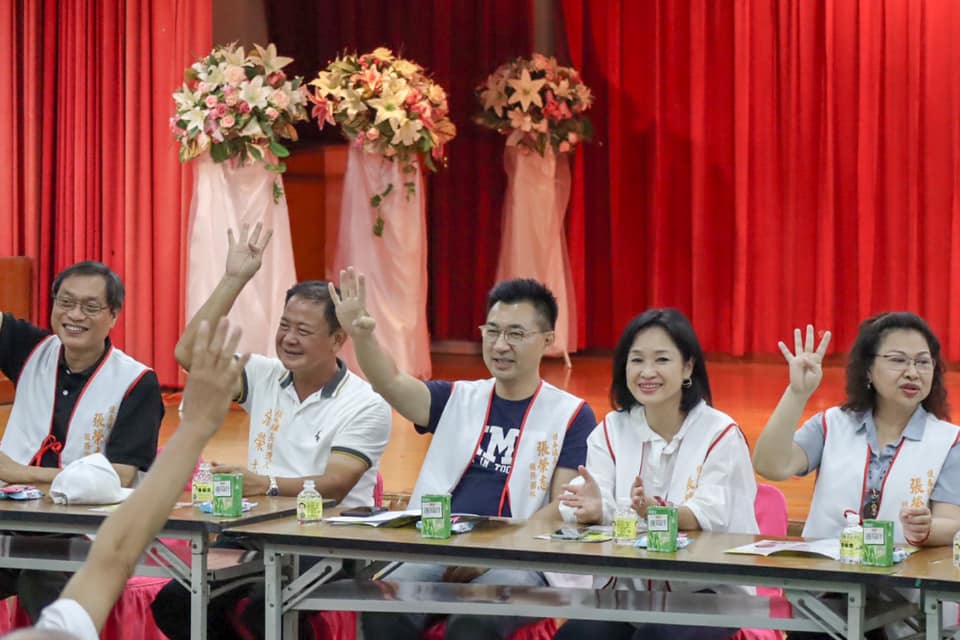 The ultimate results, of course, can be unsafe food products being foisted onto American and Taiwanese consumers by unaccountable corporate interests—although one notes Taiwan’s continual issues regarding food adulteration scandals are proof that such issues in Taiwan are also endemic and not only exogenous. For its part, the Tsai administration has stated that allowing for American pork and beef imports does not mean that American pork and beef will be the only choices available in Taiwan, and that consumers will be free to make their own choices regarding their purchases.

That being said, former president Ma Ying-jeou of the KMT previously sought to open Taiwan up to American beef imports during his first presidential term from 2008 to 2012. It was significant public backlash that caused him to call off the move. During the KMT’s period in power, it was actually the DPP—including Tsai—that attacked the KMT for being willing to allow for American beef and pork imports.

Both parties have now swapped positions on the issue of American beef and pork between when they were in power versus when out of it. Tsai indicated as early as 2016 that she might be open to a different position on ractopamine, currently justifying her shift in position through the claim that since 2010, there have been new studies showing that ractopamine is comparatively safe.

Indeed, given the potential for controversy regarding the issue, Tsai reportedly did not inform her own party caucus only immediately before she announced the decision, informing DPP legislators of this at a luncheon that all DPP legislators were invited to along with Premier Su Tseng-chang. Though the DPP has hit back against the KMT for politicizing the issue of food safety, it is to be seen whether Tsai will be able to prevent members from breaking ranks over the issue or not, as occurred with the KMT when Ma attempted to do allow for American beef imports. 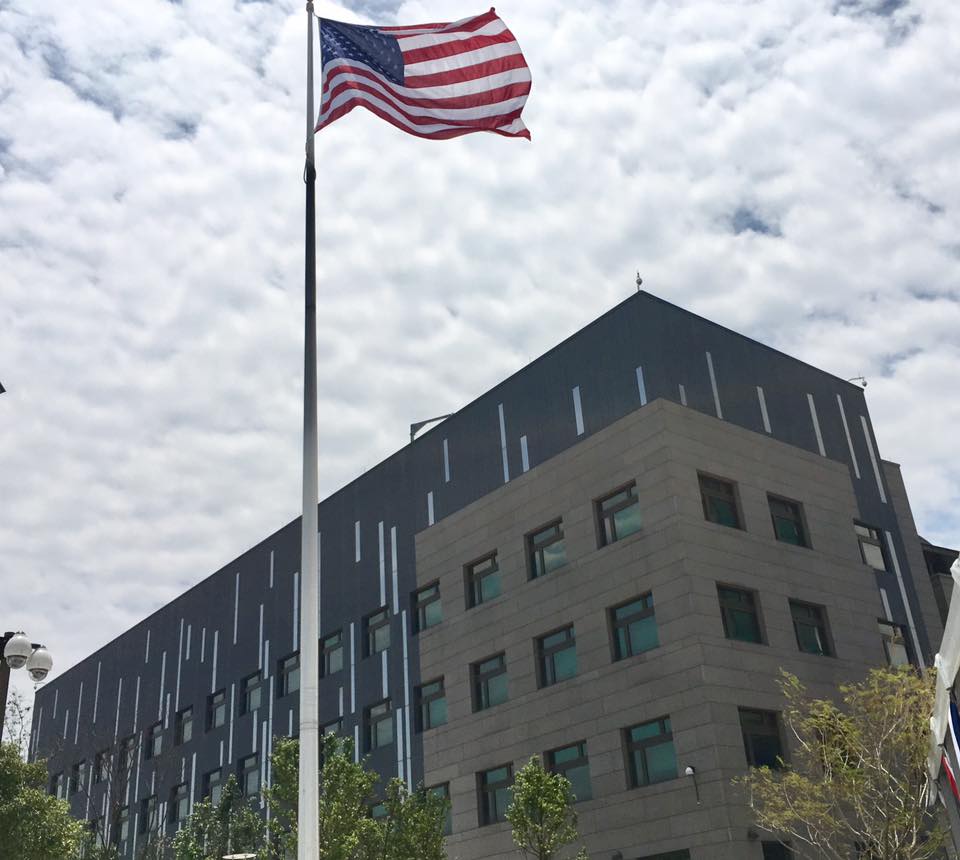 Certainly, there has already been some pay-off for the Tsai administration so far, where strengthening ties with America is concerned. The US State Department has announced that it will be establishing an Economic and Commercial Dialogue with Taiwan going forward. According to the Ministry of Economic Affairs, the dialogue will be held before the end of the year. The American government’s declassification of diplomatic cables with Taiwan regarding its arms sales to Taiwan and the Six Assurances after Tsai’s announcement has been seen as a move toward transparency intended to pave the way for a trade deal.

But, as with the Ma administration before it, it is possible that public backlash and pressure from the domestic pork and beef industry may halt moves by the Tsai administration to open up Taiwan to American pork and beef. In making this move at this juncture, Tsai is likely gambling on the fact that she is currently serving her second term in office and will not be up for reelection, as well as that she is enjoying high popularity due to her administration’s successful handling of the COVID-19 pandemic. At the same time, her administration could face severe backlash regarding the issue.