THE MINISTRY OF Foreign Affairs revealed a new design for the Taiwanese passport on Wednesday. The new passport design was unveiled under the auspices of preventing confusion between Taiwan and China, a particularly salient issue during the COVID-19 pandemic. The Tsai administration cited cases of Taiwanese travelers being mistaken for Chinese travelers in the course of the pandemic—due to the words “Republic of China” (ROC) on the passport—to justify the change. 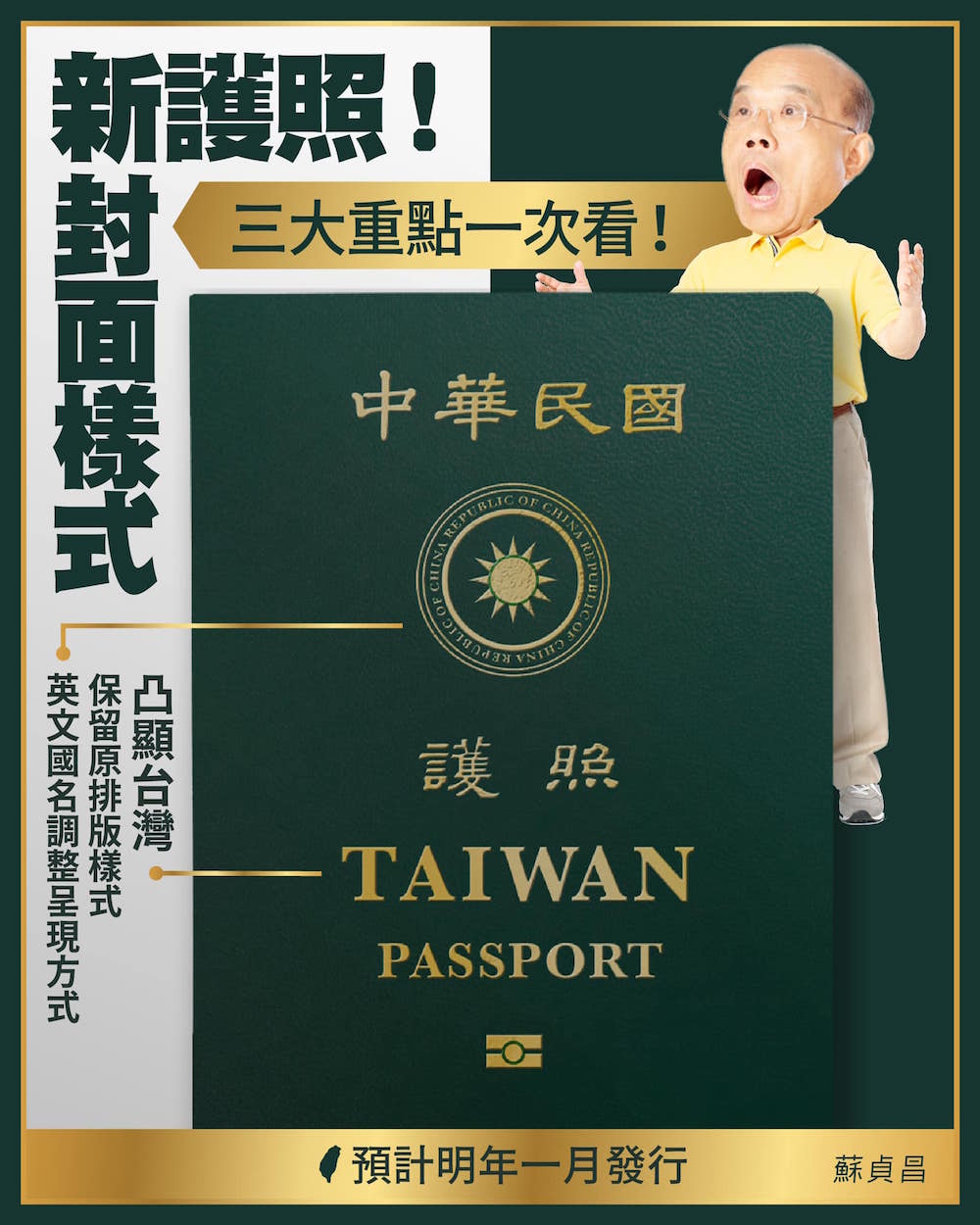 For the most part, the new design has been welcomed by advocates of Taiwanese sovereignty, seeing as the design attempts to emphasize differences between Taiwan and China. For some advocates of Taiwanese independence, the changes do not go far enough because the ROC national insignia has only minor differences from the KMT party symbol—a vestige of the former party-state—and the passport still retains references to the ROC.

It is also not surprising that the KMT has lashed out against the new passport design as another indication of the Tsai administration’s attempts to denigrate the institutions of the ROC. In particular, the KMT has lashed out at the Tsai administration as deliberately seeking to reduce the use of ROC symbolism, in order to achieve the DPP’s ideological goals of “de-Sinicization” and “cultural Taiwanese independence.” As such, the KMT has lashed out at changes on government websites, and official advertising for use in national events, such as commemorations of National Day or the presidential inauguration. While Tsai Ing-wen has sought to frame herself as being the president of the “ROC Taiwan”, the KMT has accused this of being different from the “ROC”.

That being said, ironically enough, in a report on the new passport design from Chinese state-run outlet Guancha, all references to the Republic of China and its national insignia were removed, while English references to “Taiwan” were left intact. The Chinese government itself commits acts of “de-Sinicization.” Likewise, the current passport design originally dates from 2003 during the Chen administration, another DPP presidential administration.

The unveiling of a new passport design by the DPP takes place after a contest held by the NPP to design a new passport over the past few months. Similar to the DPP, the NPP cited instances of Taiwanese being confused for Chinese during the COVID-19 pandemic as why a new passport was necessary, citing polling conducted by the party that indicated that a majority supported such changes. The DPP, NPP, and TSP originally all signed onto the bill that gave the Executive Yuan a mandate to unveil a new passport design. 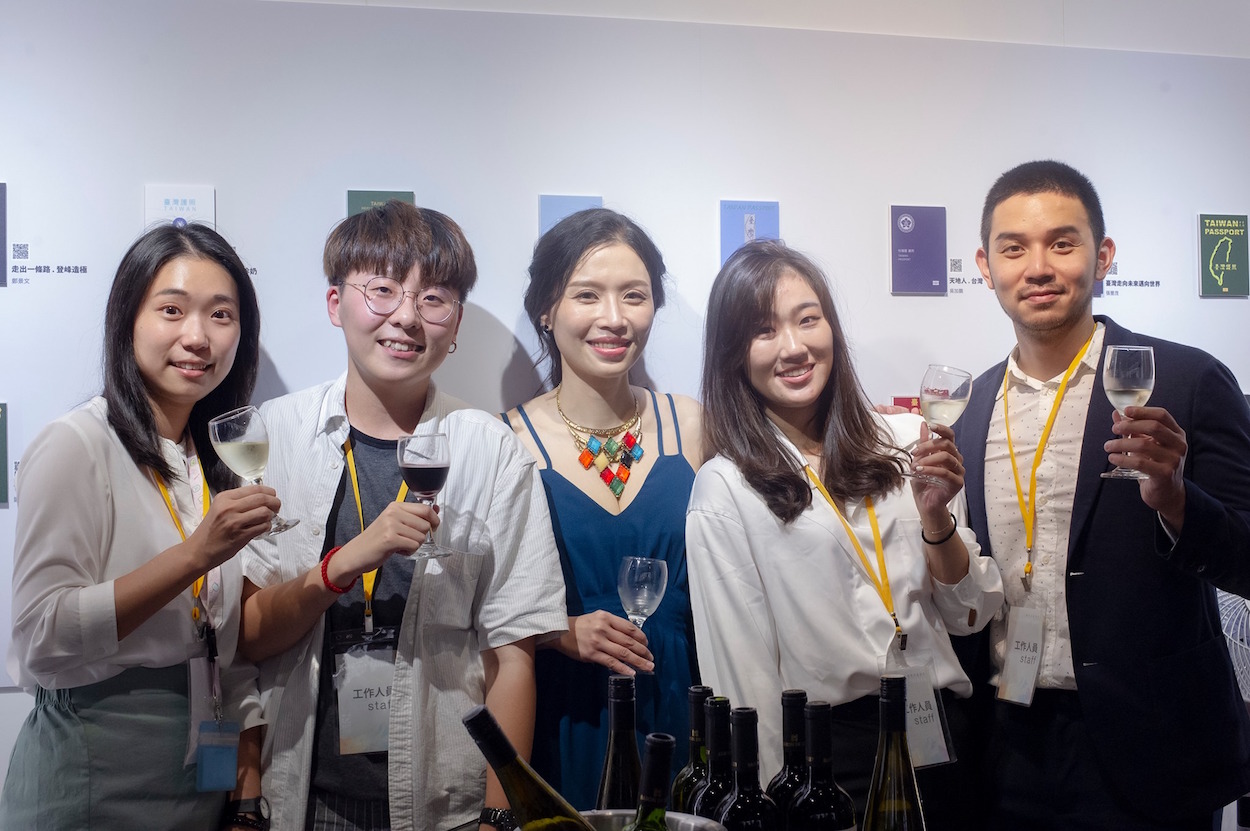 Award ceremony held by the NPP on Thursday to unveil the winners of the passport contest. Photo credit: NPP/Facebook

The DPP’s announcement of its new passport design took place one day before the NPP was due to announce the winners of its contest, convening a judging panel to decide the winning entries that included theorist of Taiwanese identity Chen Fang-ming, and awarding prizes for originality in addition to feasibility in design.

It is probable that the DPP was pressured to some extent by the NPP with regards to its passport contest. To this extent, one notes that a number of contests have been held in past years to design new, post-ROC symbols for Taiwan.

This included a contest in 2018 to design a new national ID organized by the government, which subsequently saw controversy when the design that received the most votes—one interpreted as supportive of Taiwanese independence—was passed over in favor of a design that received fewer votes. The national ID contest website also saw cyberattacks from China. Other examples included a contest organized by DPP legislator Gao Jyh-peng to design new national currency in 2018, an online contest to design a new national flag for Taiwan that took place shortly before Tsai Ing-wen’s 2016 inauguration, another contest sponsored by the NPP and other groups to design a new flag for Taiwan before the 2020 Olympics, and a sticker campaign to cover over mentions of the ROC on the passport with stickers referring to Taiwan began by activist designer Denis Chen, better known as Lao Dan, that began in 2015. 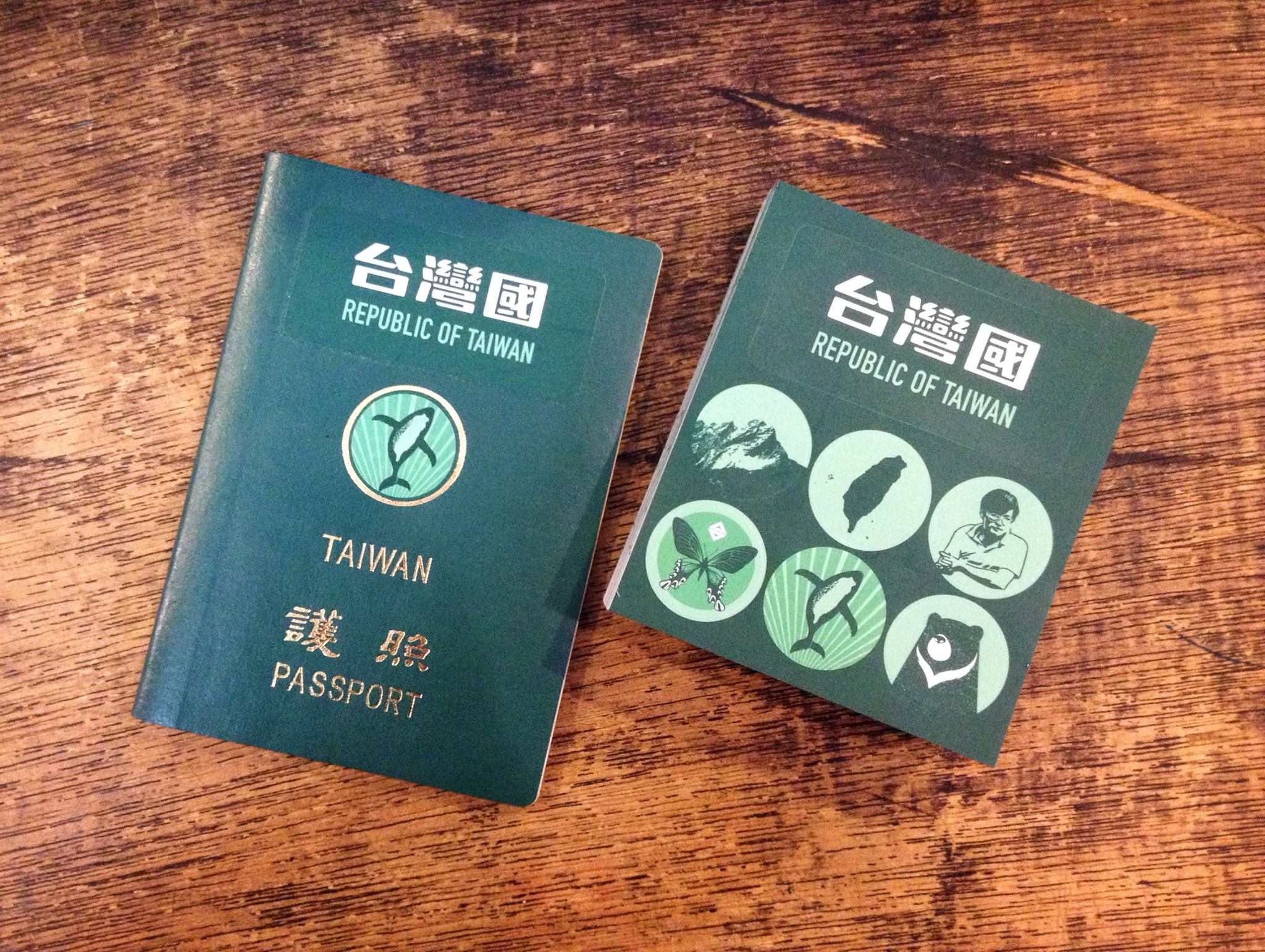 Indeed, the KMT is not necessarily incorrect in noting that the Tsai administration has sought to use the COVID-19 pandemic as a pretext to assert Taiwanese cultural identity. The bill to change the design of the ROC passport passed at the same time as a bill which specified exploring ways to change the name of China Airlines, Taiwan’s national carrier, which has also been mistaken for a Chinese airline in the course of the COVID-19 pandemic. This issue will likely become the next site of political contestation.

But the DPP is likely hoping to avoid accusations that it is hoping to carry out a campaign of conducting name changes for Taiwanese institutions en masse, much in the way that former president Chen Shui-bian changed a large number of place names near the end of his second term in office to remove symbols of the KMT as an effort in pushing for Taiwanese independence. That being said, the DPP has been carrying out efforts to expand Taiwan’s political space internationally in the course of the COVID-19 pandemic, and changing Taiwan’s passport design is simply another such instance of this.